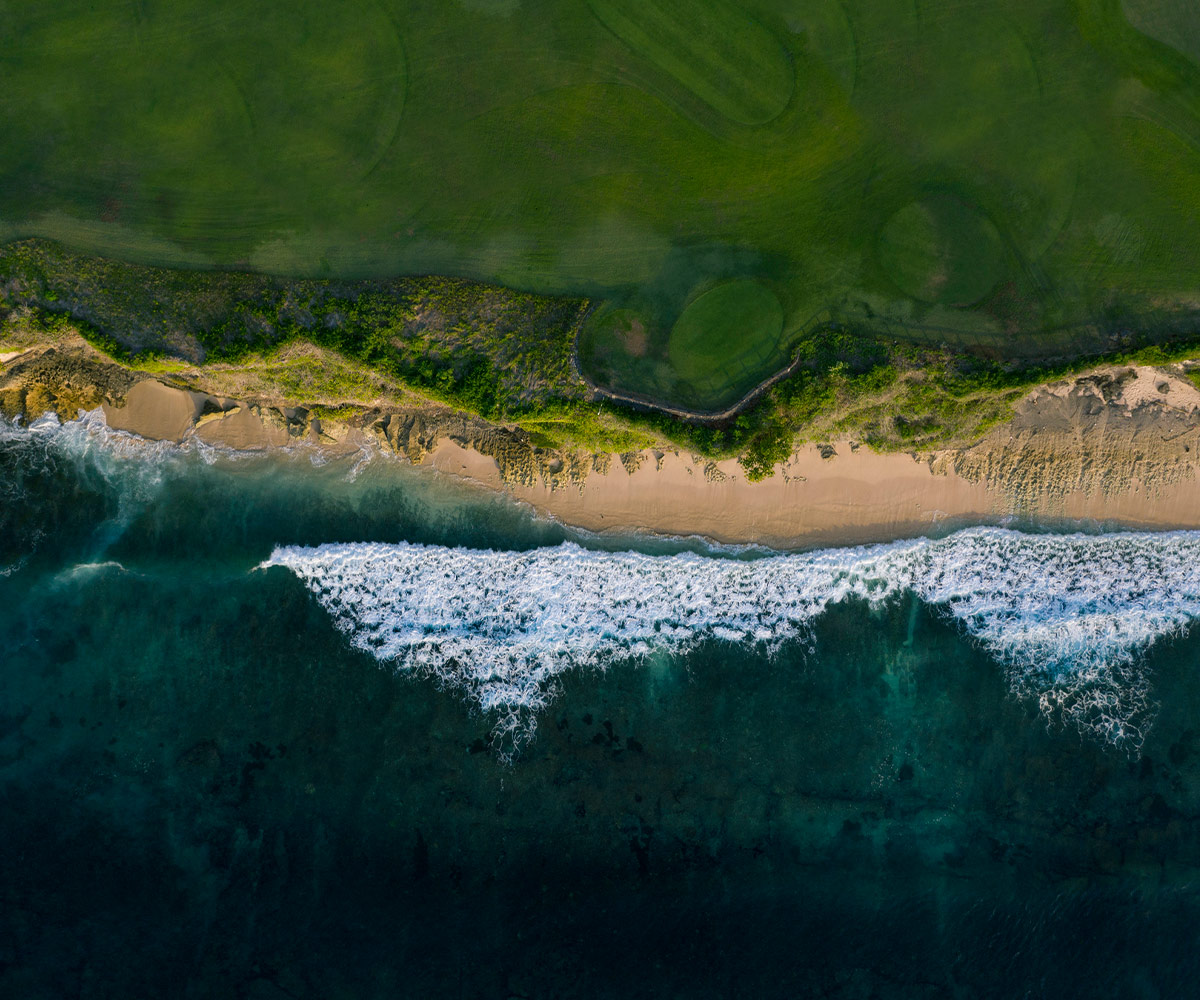 Philanthropic activity may come under strain amid mounting economic difficulties, just when it is most needed. But as a new Citi GPS report illustrates, the sector has great potential for reinvention.

The COVID-19 pandemic and Russia’s war in Ukraine have presented two intense humanitarian crises in quick succession. What has been the philanthropic response and how might the world of philanthropy deal with the mounting challenge of an economic downturn amid inflation?

These are two of the important questions addressed in a new Citi Global Perspectives & Solutions report, Philanthropy and the Global Economy v2.0: Reinventing Giving in Challenging Times.

Across the world, the report discusses* an upsurge in prosocial behavior in 2021:

The acts of donating, volunteering, and helping strangers increased in every region as the global average for these three metrics surged by almost 25% compared with pre-pandemic levels.

Subsequently, the conflict in Ukraine has also catalyzed giving, with the US, Japan, the Netherlands and the UK alone donating over $1.1bn between them, as page 4 from the full report highlights:


Conflict in Ukraine a significant catalyst for global giving in 2022

The onset of the Russia-Ukraine conflict prompted an immediate outpouring of support from all corners of society.

Foundations, corporations, and individuals responded to the immense humanitarian need with record-breaking donations from the general public in some regions.

In response to the Ukraine crisis:

However, the surge in prosocial behaviors in 2021 did not translate into an across-the-board increase in charitable receipts.

Take the countries where philanthropic giving had risen during 2021, for example. In the US, giving went up in absolute terms, but fell slightly after inflation, while growth in German and French giving outpaced inflation. However, British and Canadian giving fell in absolute terms:

Behind these top-line numbers are some important trends. In the US and Sweden, big increases in corporate philanthropy helped to offset flat and declining individual giving respectively, for example.

Again, though, the devil is in the detail. While US corporates indeed gave more money in absolute terms, the story is somewhat different on a relative basis. As the report states*:

We should not be too celebratory. While total corporate giving in current dollars grew by almost 24% in 2021, as a share of corporate pre-tax profits it fell from 0.9% in 2019 to just 0.7% in 2021. Corporates certainly gave more in 2021 but as a share of the resources available to them, the amount given actually fell.

So, what about the outlook? Both the Russia-Ukraine war and COVID-19 have presented ongoing challenges. And now, economic pressures are mounting too. Inflation and the risk of recession are obvious threats to many vulnerable communities around the world. But these conditions also matter for another reason:

The warning bells for declining or stagnant giving are already sounding. In the US, more than 60% of donors plan to be more cautious in 2022. The same is true of Canada, where one in four plan to give less.

So, on the one hand, inflation and a worsening economy are set to create greater need for philanthropic interventions. On the other, it threatens to constrain the very activity that is so sorely needed.

Against this backdrop, the report’s authors focus on two important developments in the world of philanthropy.First, they set out the potential for unlocking significant additional funding for charitable aims.

Besides the estimated $550 billion donated to charities worldwide every year, the nonprofit sector has even greater assets at its disposal. The report puts the potential value of philanthropic assets at $2.4 trillion.

This amount is comparable to the assets held by some of the world’s top ten leading asset managers.

But what if the philanthropic sector globally could better align these immense investment assets to its charitable goals?

Currently, there’s often a disconnect between how foundations and others make philanthropic grants and how they deploy their investment capital. Sometimes, the two functions even conflict, such as when foundations that make grants to environmental organizations also own shares in environmentally damaging companies.

The report’s authors highlight various possibilities for philanthropy to effect positive change here. These include foundations screening out investment holdings at odds with their values, engaging with companies they invest in to highlight their philanthropic aims, and actively investing in companies and funds that align to their values and mission.

A second important development is digital asset giving. The value of many digital assets – such as cryptocurrencies and nonfungible tokens (NFT) – saw substantial gains in 2021. In turn, donations of digital assets intensified, with some organizations reporting between sixfold and twelvefold increases.

The emerging field of digital asset giving stands to change the practice of philanthropy, from reducing the requirement for trust between donors and recipients through the use of blockchain to increasing the transparency of charitable giving, say the report’s authors.

This trend could change the profile of donorship. The new breed of digital donors is typically young and male, traditionally an elusive group for most donor acquisition strategies to target. What’s more, crypto donations tend be higher on average.

Amid challenging times for philanthropic beneficiaries and philanthropists alike, therefore, there are reasons for optimism.

We help bring your philanthropic mission and legacy to life by designing a personalized strategy that aims to create meaningful impact. 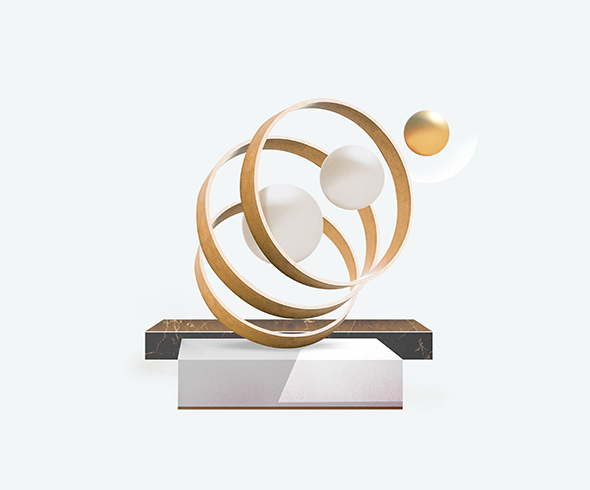