In pursuit of motorsport’s triple crown

The Spanish motorsport legend speaks exclusively about his life, giving back to the sport, his quest for his greatest racing prize yet.

I’m definitely a racer, I’ve always been a very competitive guy. Whatever I do, I do it to win. It’s number one or nothing for me. It’s less than forty-eight hours before the Monaco Grand Prix, and Fernando Alonso is relaxed and smiling. The Monaco circuit has been a happy place for the legendary Spanish racing driver over the years, the scene of back-to-back victories in 2006 and 2007. In the first of those seasons, he went on to win the Formula One World Championship. Now, he has an even greater achievement in his sights: the ‘triple crown of motorsport.’ To complete the triple crown, you’ve got to win the Monaco Grand Prix in Formula One, the Indy 500 in Indy Car Racing, and the 24 Hours of Le Manssays Fernando. They’re the three best races of all. But they’re each so different and require such different driving styles. Most drivers can’t even attempt all three. But I really think I can do it. Completing the triple crown by winning the Indy 500 and Le Mans is probably the biggest goal for me right now.

The three races could not indeed be any more different. The Monaco circuit is tight and twisting, with constant shifts in elevation. Overtaking is all but impossible. The Indy 500 at Indianapolis, by contrast, is fast and furious, demanding precision driving at terrifying speeds. Le Mans, meanwhile, is a feat of endurance for every team and car, with the race continuing non-stop over a 24-hour period. Drivers must strike a fine balance between speed and preserving their engines, fuel, and tires. 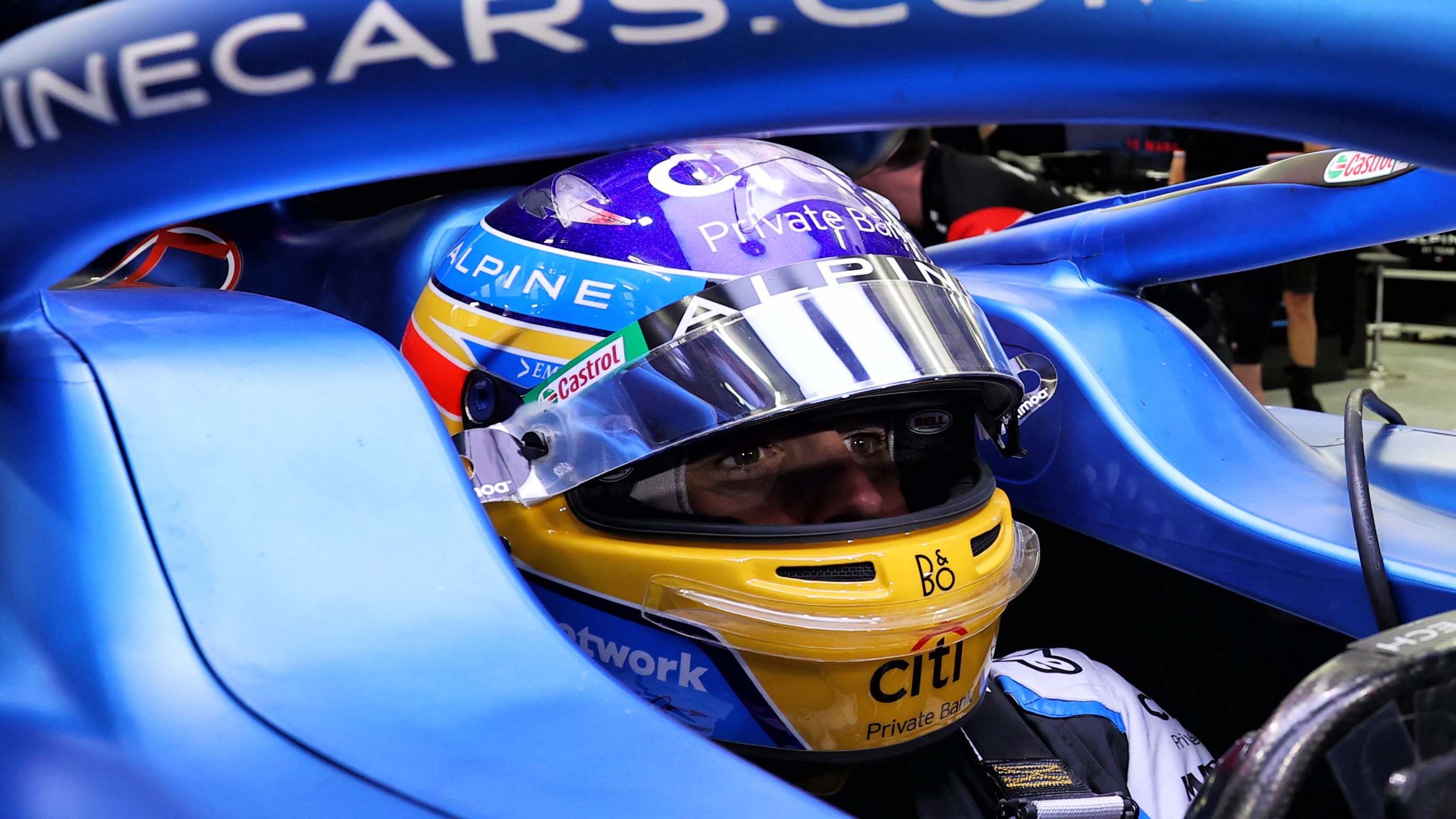 Fernando’s first attempt to win the Indy 500 came in 2017. At one point, he dazzled spectators by surging from ninth place into first. For twenty-seven of the race’s two hundred laps, he led the way, also registering the quickest lap of any driver. While his relentless urge to win was as strong as ever, Fernando’s engine lacked his legendary staying power. The crowd didn’t care, though. As he emerged from his stricken car, three hundred thousand fans gave him a standing ovation. Although it was a sad end to the race for me, the experience was still awesome, totally unforgettable he says. It was going outside my comfort zone, something new. I felt like a rookie again, learning everything from scratch. The car was so different. The speeds are much faster than what you’re used to in Formula One. Approaching Turn One at 230 miles an hour requires a lot of commitment and trust in your car. The whole feeling, the show of Indianapolis, and the fans were all so positive for me.The relentless instinct to race was evident from Fernando’s earliest days. Somehow he always managed to find a competitive angle to everything he did. When I was six, my grandmother or my parents would walk me from our apartment to school every morning he recalls. There were three or four traffic lights along the way, and I would set them as finish-lines. I always wanted to beat whoever was walking me across every line. They must have thought I was a bit of a strange child! Fernando’s preparations for victory are as intense as the way he competes. A passion for cycling helps him stay in the peak physical condition that professional motor-racing demands. If I’m due to go out on my bike with a particular group of riders on Sunday, I make sure I’m going to be fit enough to win. If I don’t think I can win, I’ll pull out of that weekend’s ride, train a bit more, and then take part once I’m fit enough to win. 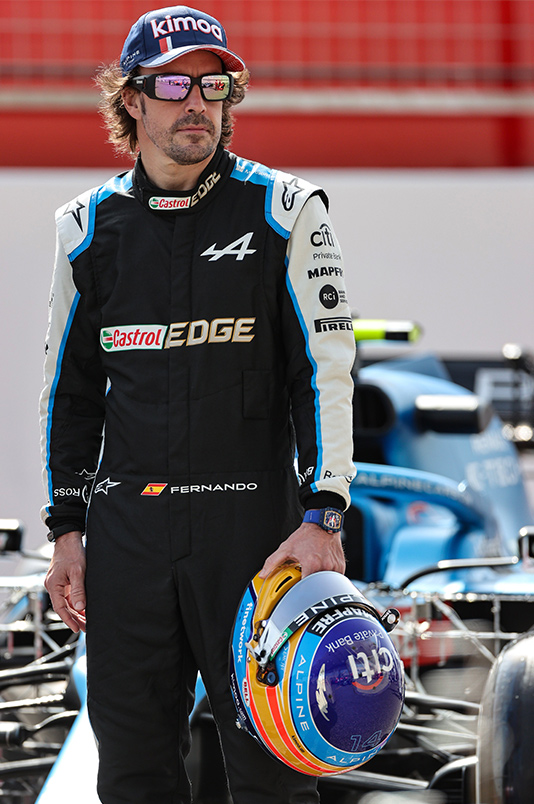 I felt like a rookie again, learning everything from scratch.

Switching between the three different racing disciplines also involves huge mental agility.I have to spend a long time studying the regulations, and also watch a lot of previous races says Fernando. For the Indy 500, that meant three hours at a time in front of the television. But for Le Mans, it’s a whole twenty-four hours’ viewing. The simulator is also a key part of the preparations these days. When I started out in racing, we didn’t have simulators. Now, though, we use them constantly, always updating them to reflect changes in the actual car and where we’re racing.As well as rigorously preparing himself, Fernando is now committed to readying the next generation of racing drivers. Go-karting is still one of my passions so I decided to create a karting circuit and school for kids in my home city of Oviedo. 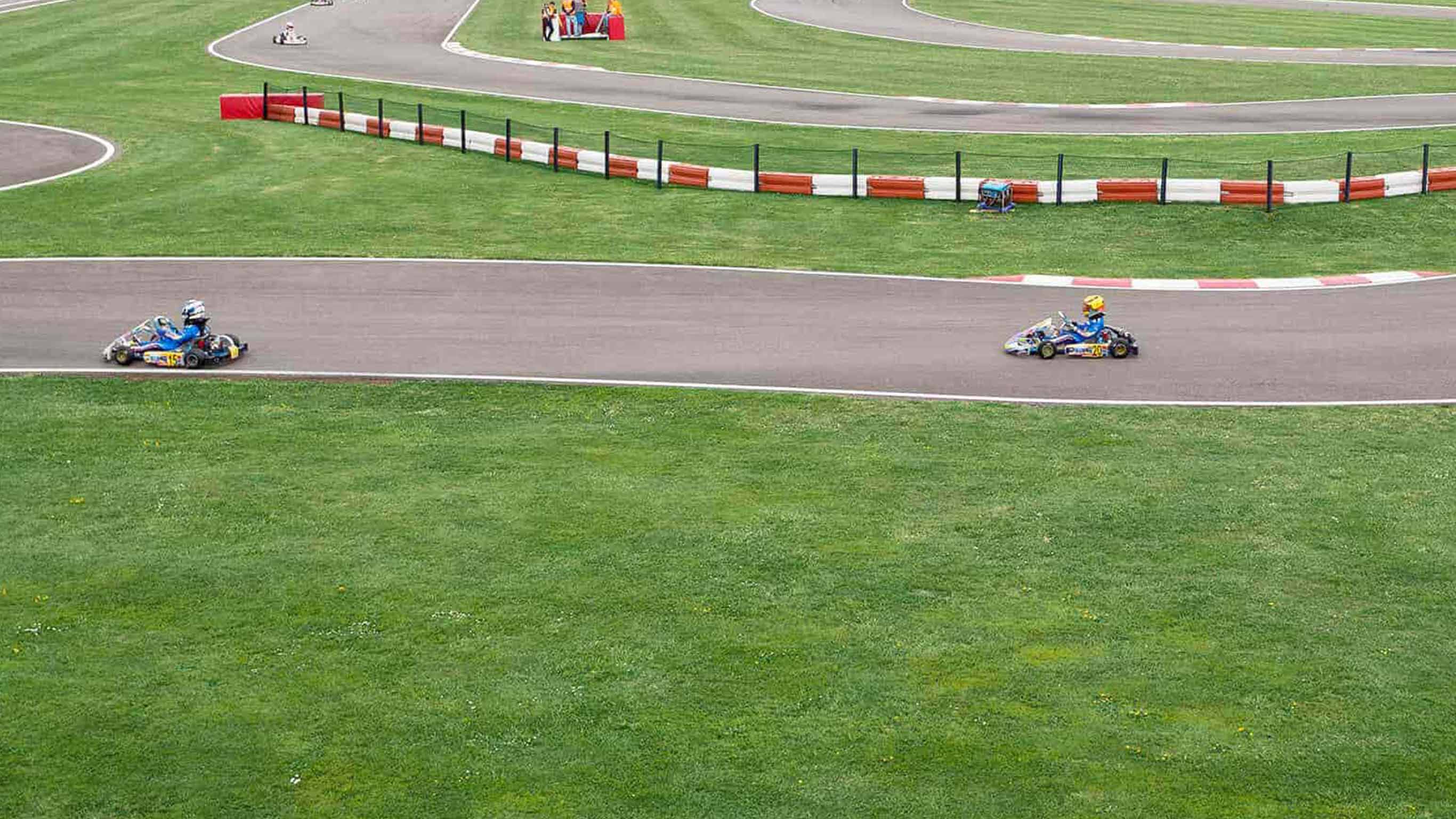 They come to us from age eight, and we teach them the first steps. It’s great to give back something to the sport, in terms of the facilities, but also the knowledge I can pass on to them. Every time I’m there, I make sure I race with them to help their development. They learn, but I don’t just let them beat me. Three weeks after Fernando met with Citi Private Bank, he made his debut at the 24 Hours of Le Mans. It was 1.30 am when he took the wheel of his team’s car, which had fallen most of a lap behind the leader. Despite the darkness and his unfamiliarity with the circuit, he helped close the gap. So well was he driving and so much was he enjoying himself that he offered to keep on driving even when the team’s next driver was due to take over. I’ve got into the rhythm of the night!he told them over the radio. Thanks to Fernando’s nocturnal heroics, his Toyota team was victorious at Le Mans, its first triumph in nineteen attempts. Fernando now only needs to win the Indy 500 in order to become the second only driver in history to complete the triple crown. Motorsport’s greatest achievement is within his grasp.
Fernando Alonso: My Life

My first ever drive was when I was only three years old. I don’t really remember very much about it but my parents still have the pictures. My father had built a go-kart for my older sister. She was eight but she didn’t enjoy it much. So my father thought ‘let’s try with Fernando.’ Apparently, I really enjoyed it. And that’s how it all began. My first proper memories of racing are when I was about eight. It was in a go-kart in the street circuit in my home city of Oviedo. By the time I was thirteen, I was racing for a go-kart manufacturer, who encouraged me to go to Italy, where the racing action was best at that time. 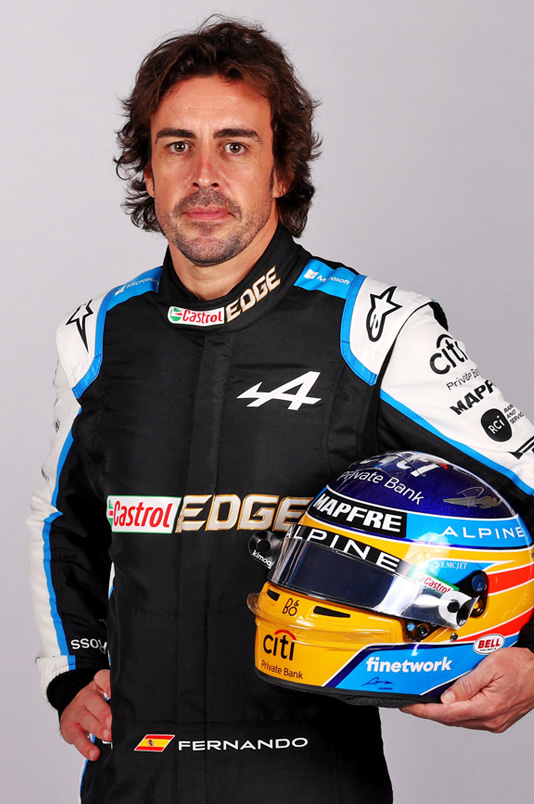 My first ever drive was when I was only three years old.

I won the Go-Kart World Championship. That led me on to Formula Three racing. I really didn’t think I could become a professional racing driver until I was nineteen or twenty years old. It seemed like a dream too far for a Spanish go-karting kid with no family background in motorsport. But then I was offered a chance to drive a Formula One test. I was quite fast, and I caught the eye of the Renault team. Nothing really prepares you for that step up to being a Formula One driver – the media attention and the loss of privacy. I’m as proud of how I’ve handled that as I am of my championships. I do love travelling the world. Every two weeks, I find myself in a different country, in a different time zone, with different traditions, religion, and culture. Travel teaches you respect for other cultures in a way that living in a closed environment cannot. You learn there is no absolute truth. It’s also convinced me that most people in the world are good people. I’m especially attracted to Japanese culture.