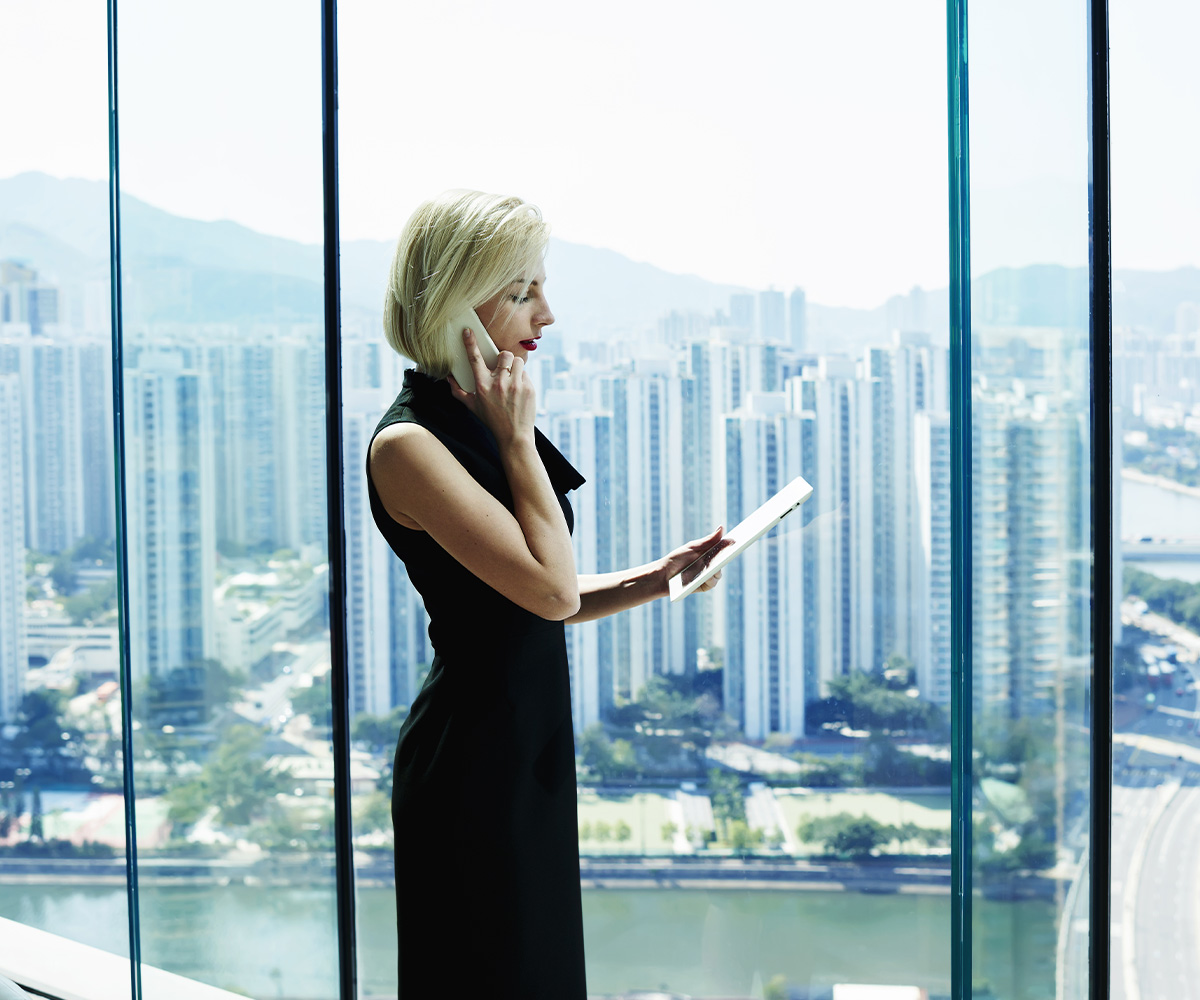 Throughout history, most of the world’s wealth has remained firmly in the hands of men. Indeed, there are still countries today where women are denied basic rights to own land and other assets.

Despite such unacceptable realities, we are also seeing unprecedented, positive change.

Around one-third of global wealth may now be owned by women.

Between 2019 and 2023, the compound annual growth rate may reach 7.2%. In the emerging economies of Asia-ex Japan and Latin America, the pace may be more rapid still.1

Part of this is due to inheritance, as earlier generations leave their wealth to their children and many wives outlive their husbands.

However, there is an even more significant force at work: female entrepreneurship.

Women are now increasingly generating wealth by starting their own businesses.

The report cites data showing that the proportion of start-ups globally with at least one female founder doubled to around 20% in the decade to 2019.

If this trend continues, the needs of the most successful female business owners especially for wealth management is likely accelerate.

And this is more than simply a question of investing wealth generated through entrepreneurship.

This might include trust and wealth planning services to structure the ownership of a business, managing concentrated holdings and networking events with other entrepreneurs and investors.

Traditionally, the wealth management industry has tended to focus on men, who have accounted for the bulk of entrepreneurs.

However, as women become more prominent in creating and growing businesses, a new approach is emerging.

While recognizing that entrepreneurs of all genders may typically share similar priorities, the report argues that the emphasis may differ.

Sustainable investing and next generation planning are two of the areas where women clients have shown particular interest.

Despite a desire for wealth management content and events that reflect their priorities, women entrepreneurs understandably seem to define themselves first and foremost as businesspeople:

We also note a marked appetite among female entrepreneurs for networking with like-minded clients, write the report’s authors.

This does not mean, however, that they seek to attend women-only events. On the contrary, they express a strong desire for women-orientated events to be attended by all genders, such that they may have more opportunities to meet, share ideas and perhaps collaborate in future. 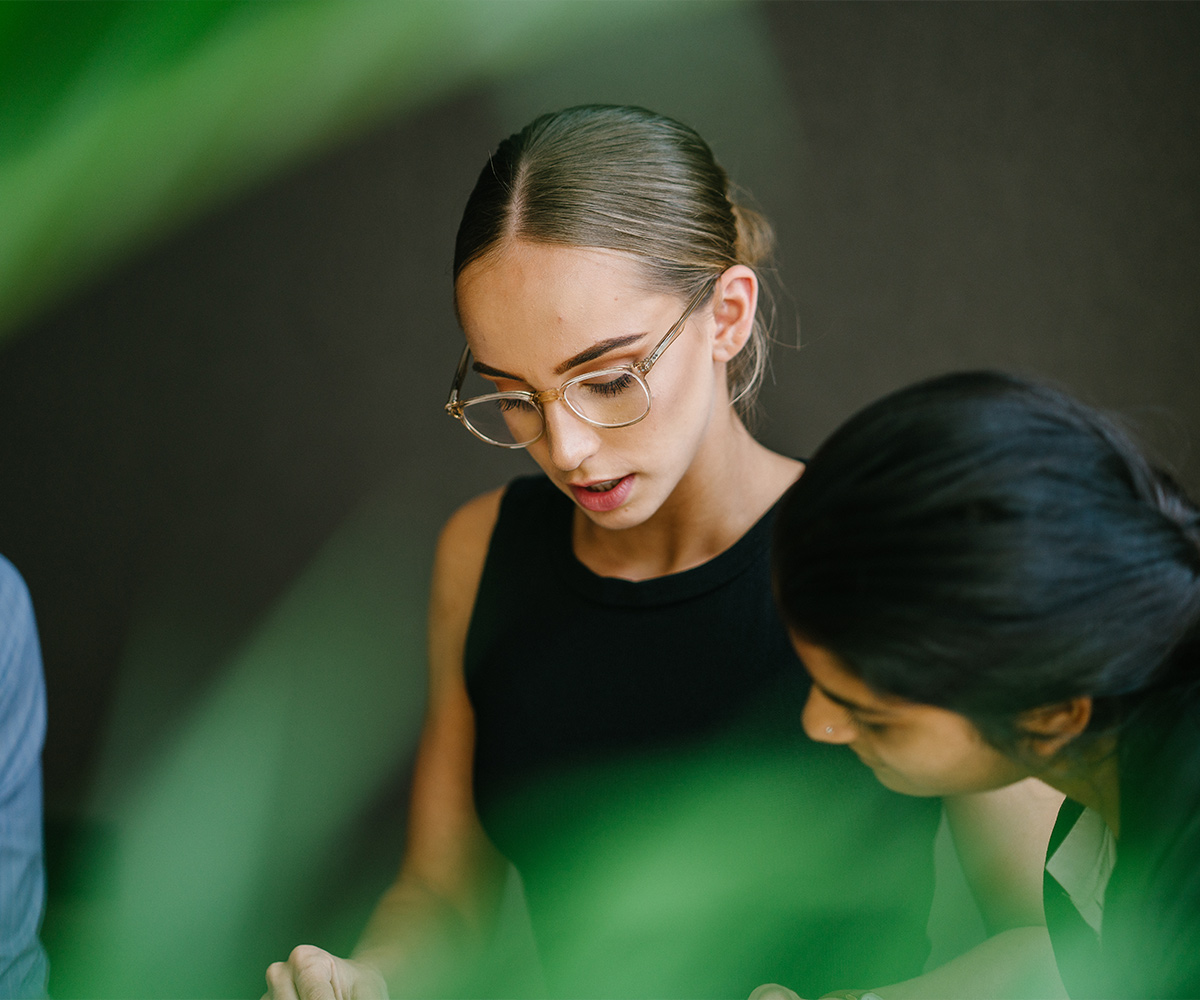 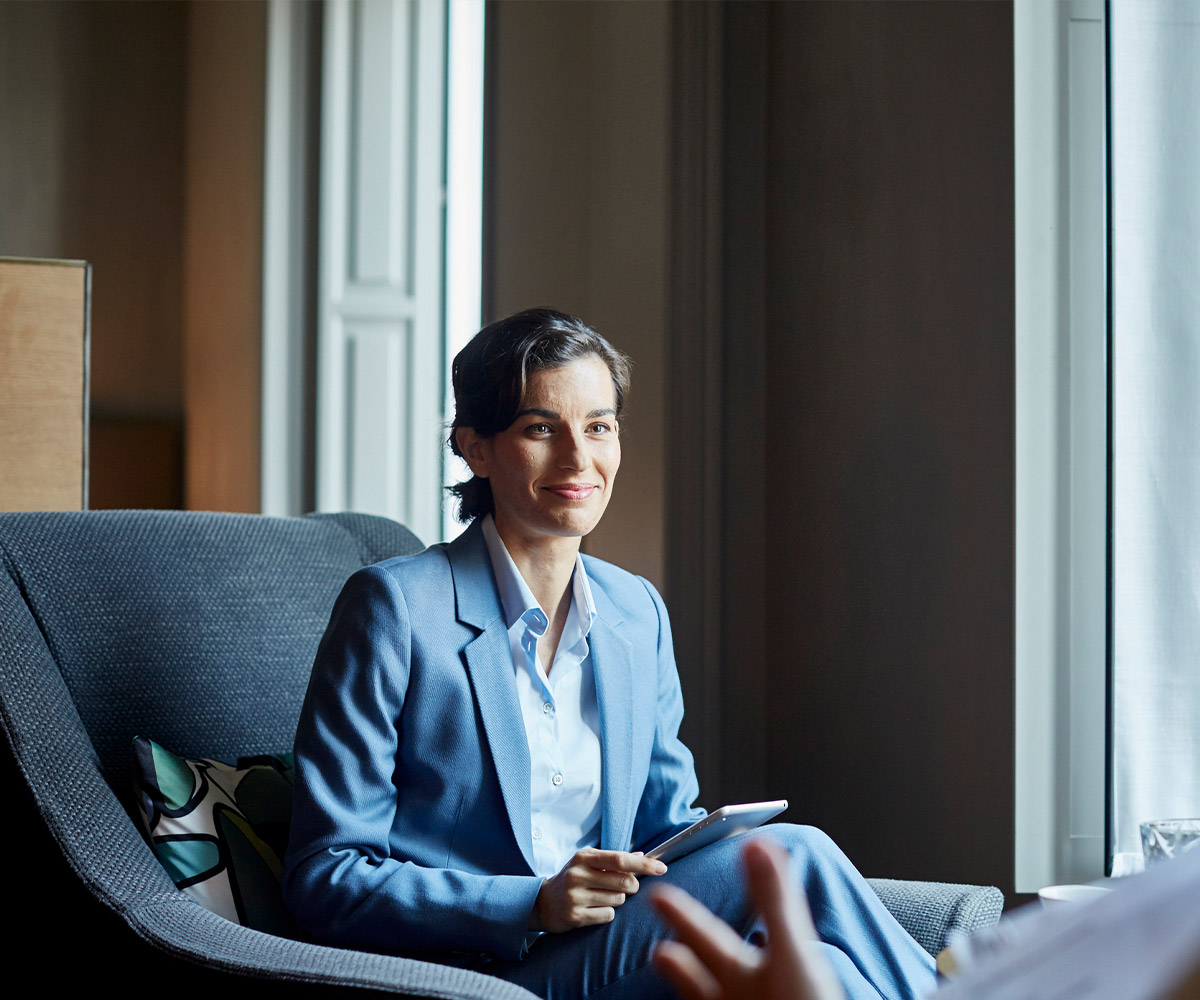 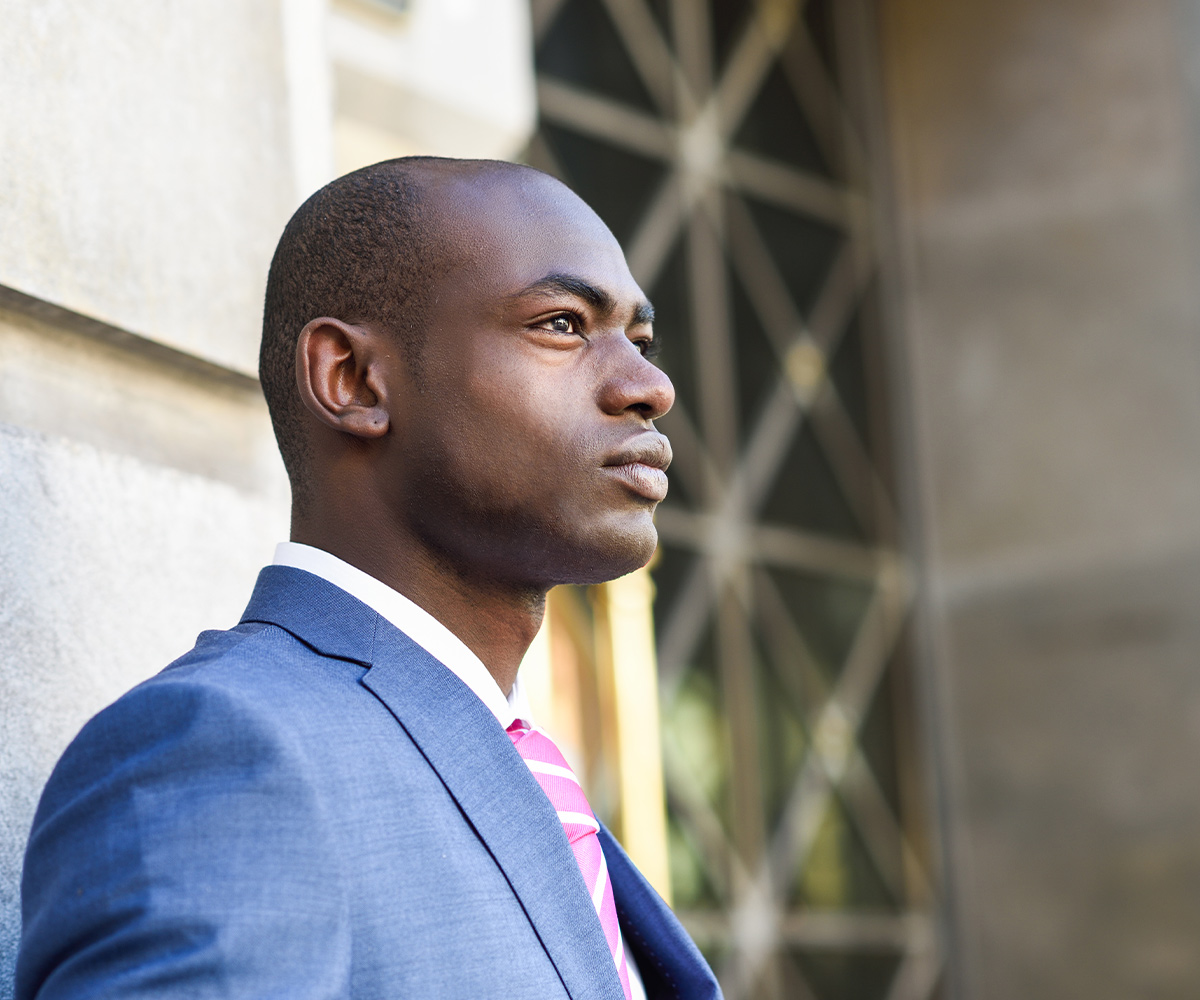 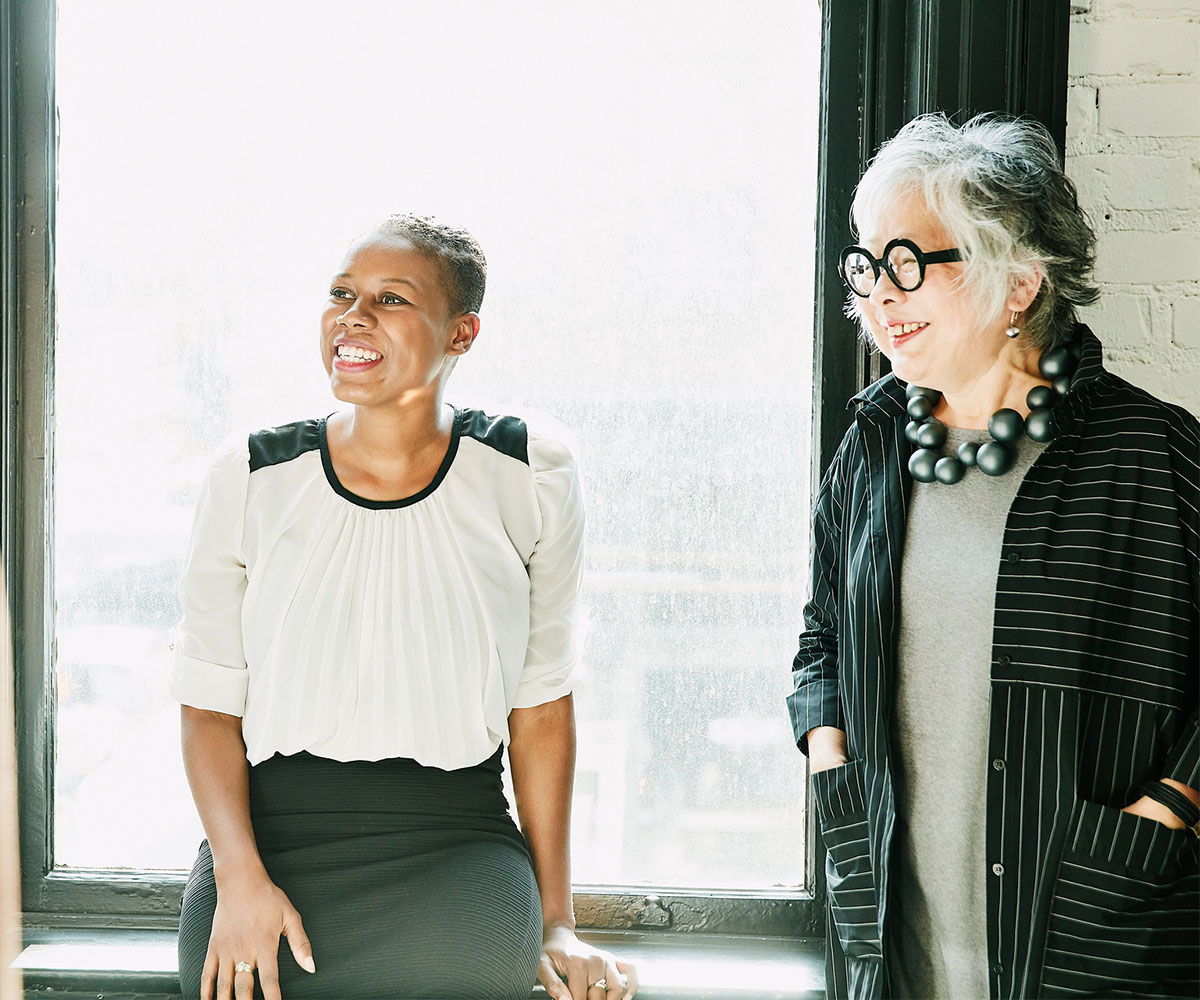 View all insights
1 BCG. 2020. “Managing the Next Decade of Women’s Wealth”, via Citi GPS