(The art of) auction economics 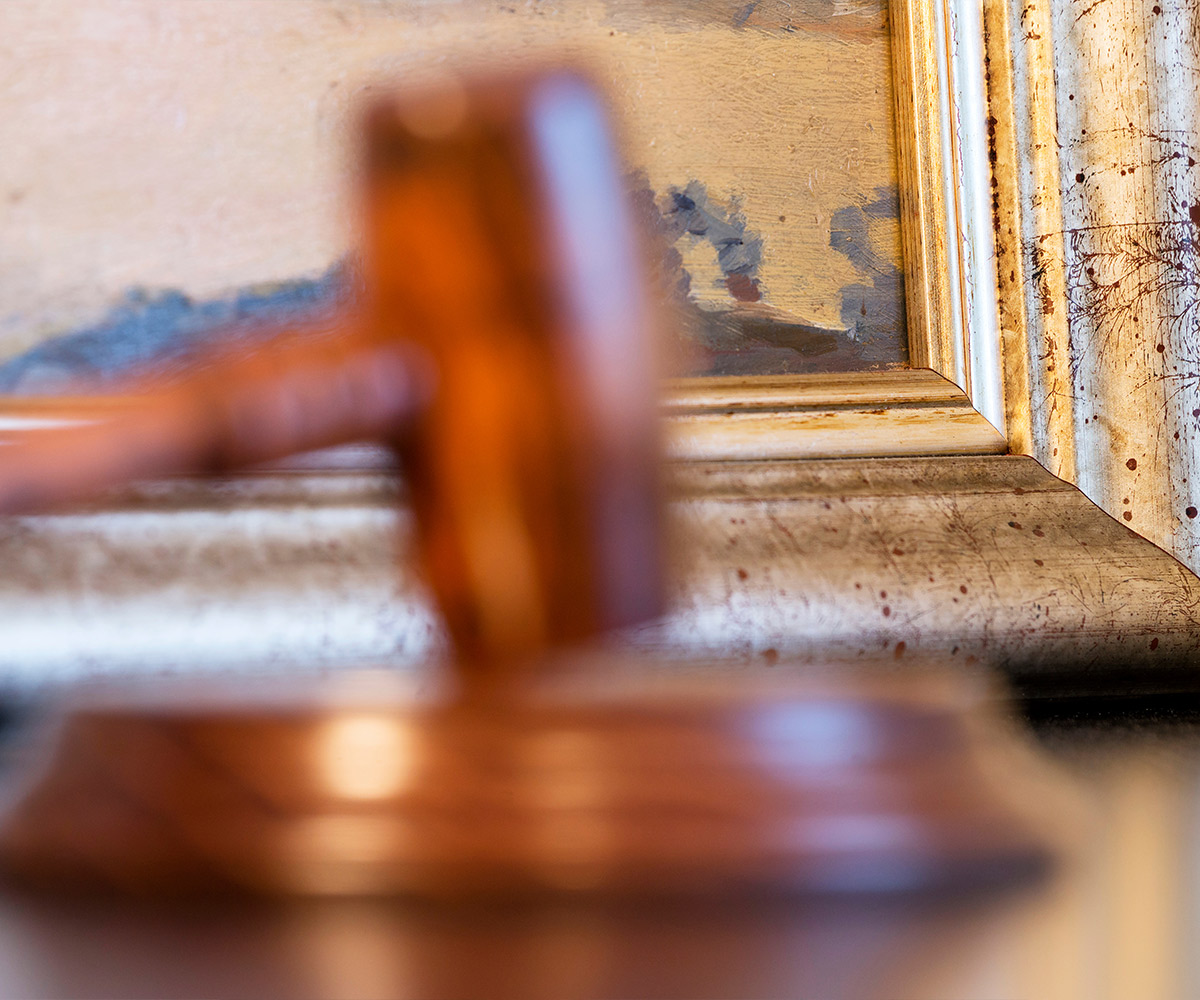 Although the results of many art auctions are effectively settled in advance nowadays, they still offer a wealth of opportunity for transactors.

A complex and changing landscape of risk and reward

In March 1987, history was made at Christie’s London. A world-record price for any artwork was set when Vincent van Gogh’s celebrated Sunflowers sold for £22.5 million, including buyer’s premium, the equivalent of $39.8 million.1 The sale to Japanese insurance magnate Yasuo Goto signaled the beginning of a truly global art world. Fast-forward 35 years and records continue to be set. In May 2022, Andy Warhol’s Shot Sage Blue Marilyn sold for $195 million.2

But much has changed since the sale of Van Gogh’s Sunflowers. And in the last 15 years, the pure free market principles that once dictated the relative simplicity of auction have been supplanted by a more carefully orchestrated performance. The drama of the unknown has been replaced by an often-preconceived show, including profit sharing, hedging and – perhaps most dramatically – guarantees. This was apparent in November of 2022 when Cezanne’s La Montagne Sainte Victoire sold for $137.8 million in a historic auction of the Paul G. Allen collection. The sale, which featured a record amount guaranteed in one auction, totaled a record-breaking $1.5 billion.3

Evolution of the guarantee

In theory, a minimum price guarantee is rather simple. It assures a consignor at auction that their artwork will sell at an agreed price. The financing of this risk, however, is far more complex and has undergone significant evolution since Sotheby’s first introduced the guarantee in the 1970s.

As originally conceived, the guarantee is an agreement whereby an auction house puts its own money down, agreeing to purchase an artwork if bidding does not meet the reserve price. In return for absorbing this risk, historically, the auction house would receive a higher percentage of seller’s commission or a share of the upside (the difference between the guarantee price and the hammer price).

In this model, provided there is an additional bidder, the auction house benefits from a better deal. Although the consignor reduces their net profit, by paying an increased commission or sharing their upside with the auction house, they go into the auction with the security of a sale and no risk.

The popularity of this structure ebbed and flowed along with the financial markets, notably waning during the 1970s oil crisis and the late-1990s Asian recession. Guarantees would almost disappear at the onset of the financial crisis in 2009, when some bad deals resulted in auction houses owning a number of unsold lots.4

Redistribution of risk and reward

Since 2009, however, the art market has gone from strength to strength, and the auction consignment business has grown fiercely competitive alongside it. The guarantee has been reinvigorated, but it has also been significantly revisioned. The redistribution of guarantee risk plus shifts in commission structures and profit sharing are dramatically changing the auction landscape.

“Third-party” guarantees have redefined the very spectacle of auction. In this model, an outside buyer offers the guarantee bid in return for a share of the upside and sometimes even a discount on the buyer’s premium. Lots are essentially pre-sold, as artworks that do not see bidding above the guarantee price are sold to the third party instead of to an auction house’s books, much to the house’s preference. What’s more, despite the seller agreeing to a reduction in the upside, the auction house maintains most, if not all, of the buyer’s premium, which staggers down from a hefty 25% on top of the hammer price.

The proceeds from these increases are often shared with consignors in the form of “enhanced hammers,” or, put another way, a negative seller’s commission. This can allow the auction house to be more competitive and help secure consignments. The increased fees can also be used by auction houses to offset auction guarantee or reserve price shortfalls, allowing them to accept slightly lower bids to ensure a sale. The auction’s highly scrutinized sell-through rates would thereby be protected from unseemly BIs (bought-in or unsold lots).

To add to the complexity of understanding what is and isn’t sold to third parties prior to an auction, the auction houses also still operate the original model of guarantees, in which they take on the risk – and the potential upside. This could be particularly relevant for an artwork that a seller doesn’t wish to be overexposed to potential third parties prior to the sale preview. There is substantial benefit to an artwork being perceived as “fresh to the market.” This may also be the case for artworks that the auction house believes have strong potential for upside profits by going over their guarantee price.

In the days and even hours leading up to a major evening auction – when the most expensive and blue-chip artworks are on the block – there can be a flurry of deals in which un-guaranteed property becomes guaranteed by third parties. Additionally, in some instances, house-guaranteed lots are converted into third-party-guaranteed lots. This activity is brokered based on market “buzz” and interest levels, which are meticulously monitored by the auction houses in the days leading up to the sale.

Historically, auction houses have identified which lots are guaranteed, either by the house or a third party, by including a symbol next to the specific lot in the printed catalogues. With most catalogues now only published online, one must listen attentively to the auctioneer at the beginning of the sale, when she or he will swiftly read a list of lots in which there is another party who shares a financial interest.

The auctioneer does not announce, however, if a third-party may be benefiting from a reduced buyer’s premium as the purchaser of a guaranteed lot. While this can be calculated after the sale when the auction house publishes the sale prices inclusive of its commission, it is not information that it highlights. The laws in the local jurisdiction of the auction come into play regarding the respective deal specifics and their disclosure.6

The result, perhaps to the dismay of the free-market principles of the past, is that buyers of lots in today’s evening sales are often predetermined before the auction.7 Due to their efficiency, this sometimes leads to hugely successful sales being perceived as more lackluster affairs, in which audience participation is a rarity and most lots sell at or very near their guarantee or reserve price.

While the days of the gala auction experience filled with surprise, commotion and applause are fewer and far between, it is still possible to find attractive deals in today’s global auction market. This is further to a myriad of other lucrative opportunities that auction offers for those with an appetite for risk.

In the end, whether one is interested in making an acquisition or making a profit, any participation at auction greatly benefits from detailed research and analysis as well as unbiased advice and experience.

Providing insight into what we're seeing, hearing and reading in the global art world. 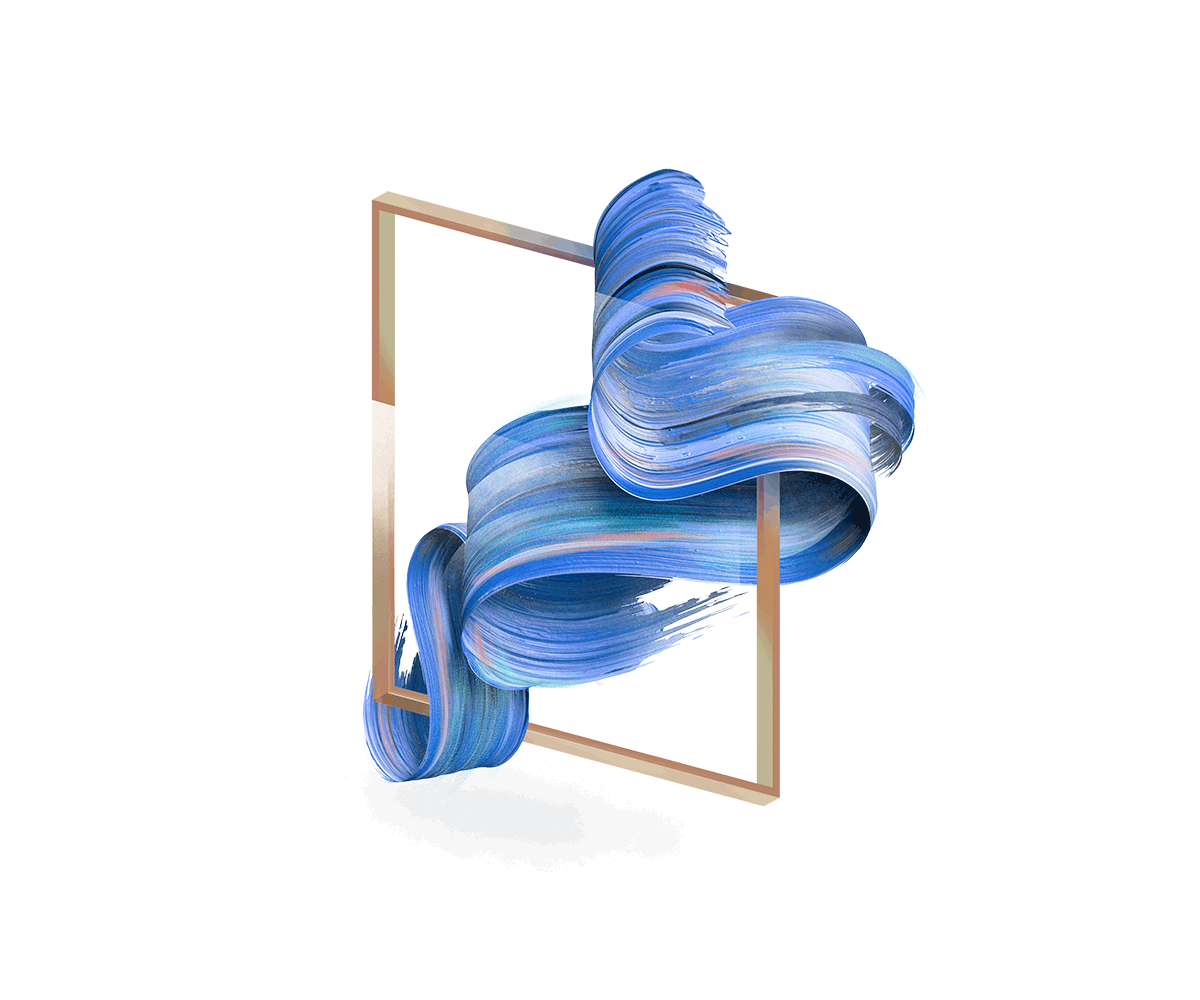 6 What does New York’s abrupt winding back of auction house regulations mean for the art market? (theartnewspaper.com)

7 In a guaranteed market, buyers and sellers crave the unpredictable (theartnewspaper.com)

The views expressed herein are for informational purposes only, are those of the author and do not necessarily reflect the views of Citigroup Inc. All opinions are subject to change without notice. Neither the information provided nor any opinion expressed constitutes a solicitation for the purchase or sale of any artwork.