How secure are your passwords? 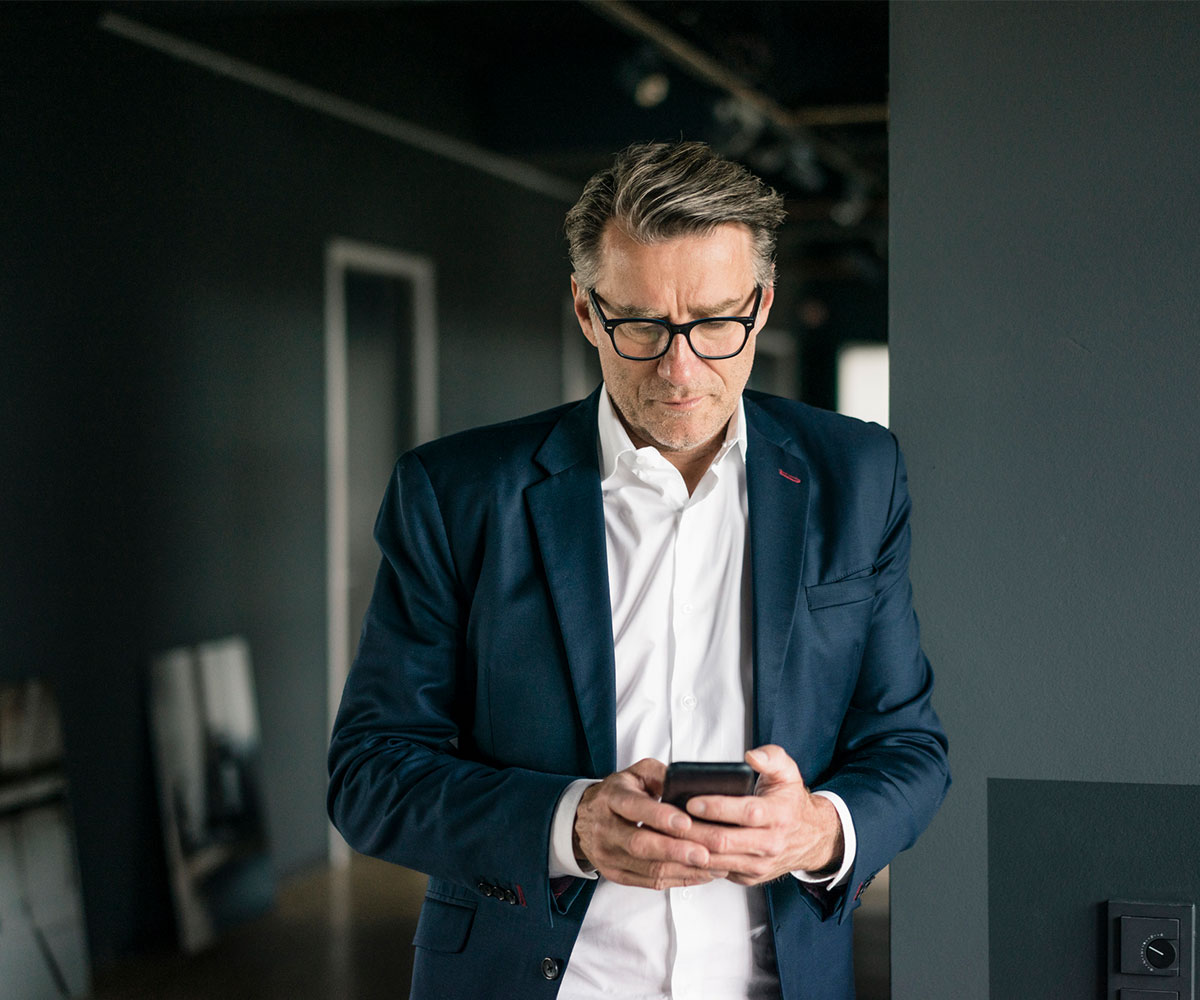 In a world of rapidly growing cybercrime, maintaining robust password security is essential. Here are some actions you can take to help protect your accounts.

That’s especially true when you’re under pressure, perhaps because there’s an important booking to be made or a vital transaction that needs approval.

At that moment, the last thing you want is to have to go through a password reset.

Even worse is getting temporarily locked out of an account after too many failed attempts to enter the correct password.

To simplify matters, therefore, there’s an obvious temptation to use an elementary password that you’re unlikely to forget – and then to use it again and again across multiple accounts.

And it’s a temptation to which many people are succumbing.

Numerous studies of the stolen passwords that hackers frequently leak online show a striking preference for the most elementary configurations.

Favorite sports teams and names of pets – both of which can often be determined from our social media accounts – also make regular appearances.

While such passwords are clearly easy to remember, they are also simple for cybercriminals to guess.

This process involves the bots entering passwords in rapid-fire succession until they guess successfully.

A first port of call in the brute force process may well be the most common passwords to have emerged in leaks.

So, if your password is no harder to crack than, say, a string of sequential numbers or keyboard letters, the chances are that cybercriminals could soon access your data or funds.

Needless to say, the potential losses and feeling of violation far outweigh the time and effort that it would have taken to secure your account.

How, then, can you reduce the chances of your falling victim to the hackers’ brute force tactics?

Here are some simple but effective actions you can take to create and maintain security around your passwords:

Short and simple passwords made up exclusively of either letters or numbers are almost an open invitation to cybercriminals.

By contrast, the longer and more complex the password, the harder it is to crack.

A hacker’s bot might typically take just 1 second to guess this.

But the same bot could take 400 years to guess Cr34teAStr0ngp@ssW0rd.

You might use a favorite song, poem or play as the basis for this.

For example, if you know a piece of Shakespeare off by heart:

Whether ’tis nobler in the mind to suffer

The slings and arrows of outrageous fortune”

Alongside obvious passwords, using the same password on multiple different accounts is another common failing.

It means that if your password from one account gets leaked online, a hacker could associate it with you before tracking down and targeting your other accounts.

It is not uncommon for people to keep the same password for many years at a time.

This creates more opportunities for cybercriminals to obtain and then misuse your password.

In certain cases, hackers can breach an account and then revisit it numerous times undetected.

A regular change of passwords can reduce the risks of harm if they get compromised.

Never share your password with anyone else
Now and again, you may find yourself too busy or lacking the connectivity to perform a certain transaction.

Especially if it is urgent, you may want to give your password so to someone else to do it for you.

While the other person may be a trusted individual, sharing your password is always to be avoided.

Even if their conduct is honest, they could still inadvertently compromise your account by keeping a record of your password that subsequently falls into the wrong hands.

If anyone else ever does find out your password, you should change it immediately.

Never write your passwords down

In most cases, unauthorized attempts to access your online accounts occur remotely.

But although less common, in-person attacks are also possible.

If you retain a handwritten backup of your passwords, there is always the risk that it somehow falls into the wrong hands.

For this reason, you should avoid committing your passwords to paper.

Hackers frequently try to steal passwords and other vital information from devices.

The malicious software they covertly insert can often record keystrokes, such as login and other details.

You should avoid using third-party devices to access your accounts and be wary of inadvertently downloading malicious software to your own computer, tablet and smartphone.

See our insights into the key issues for you and your wealth. 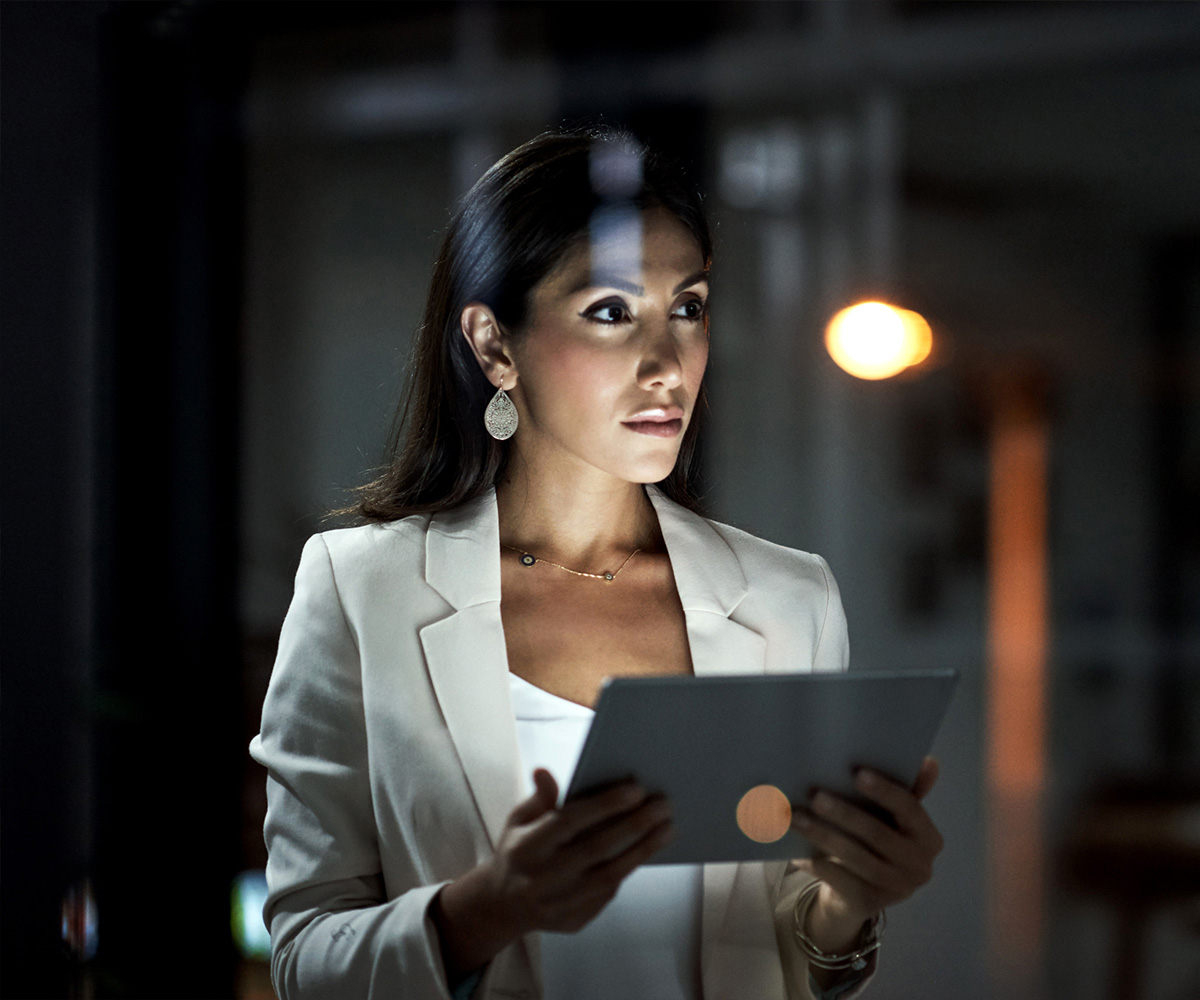 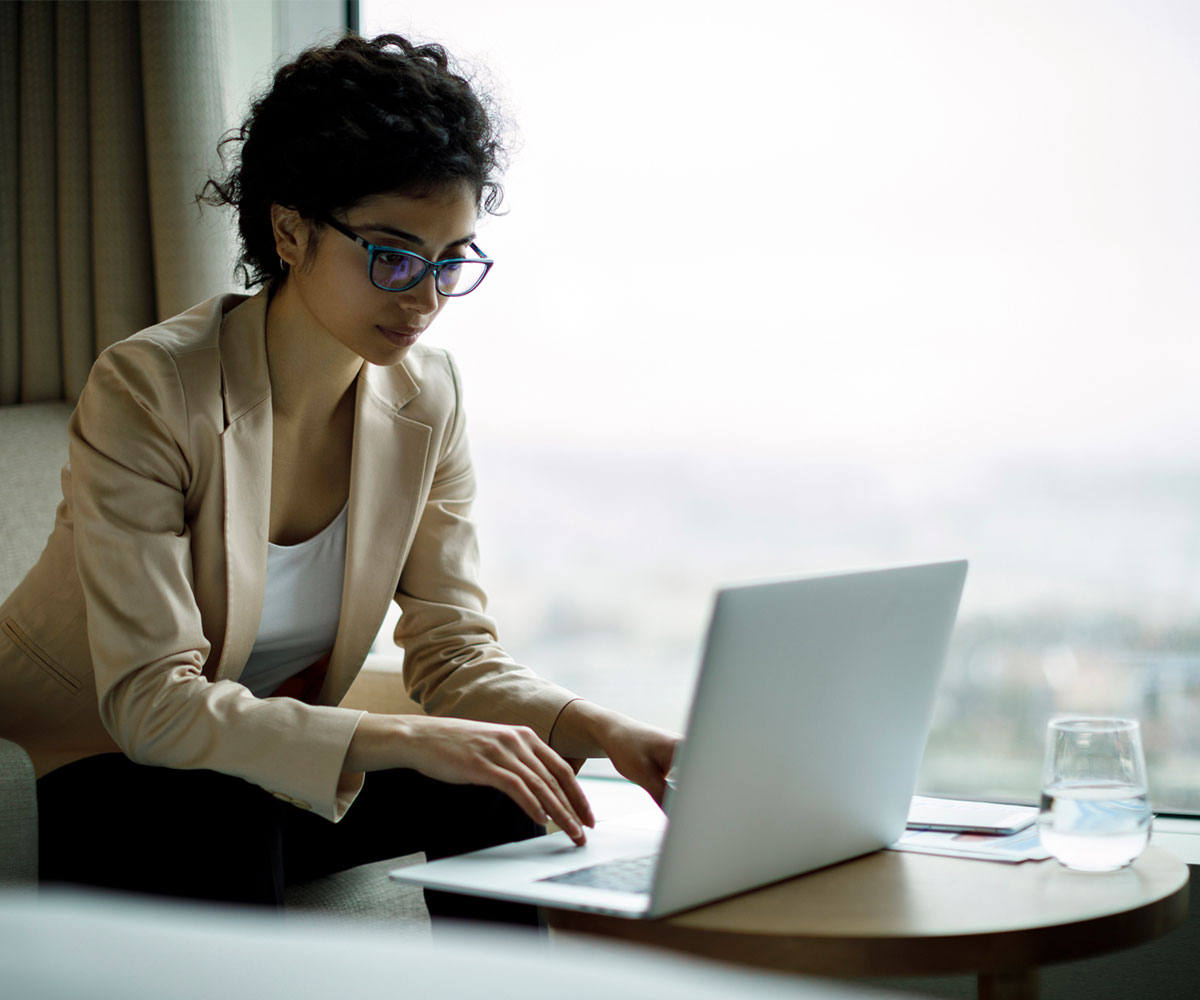 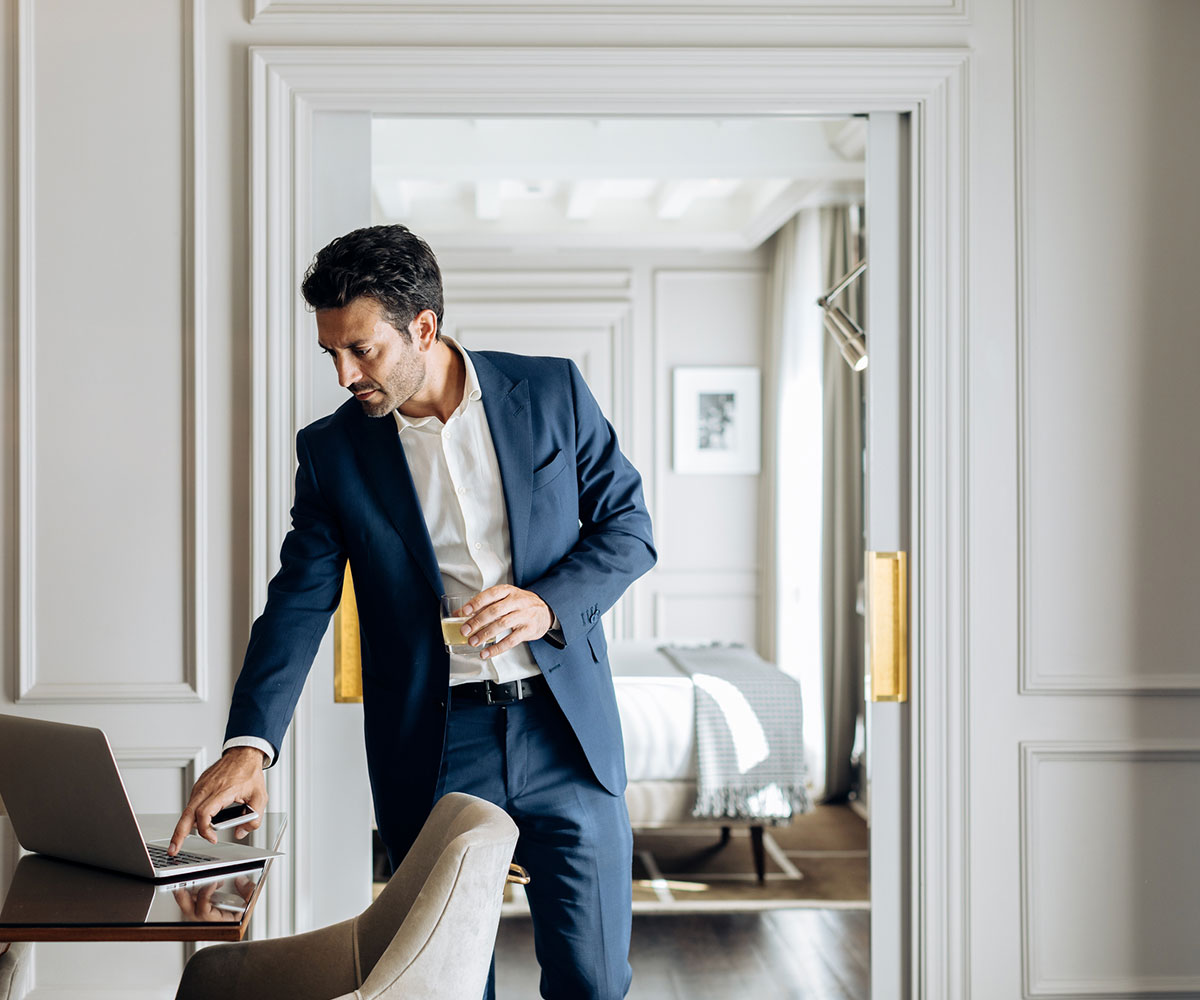 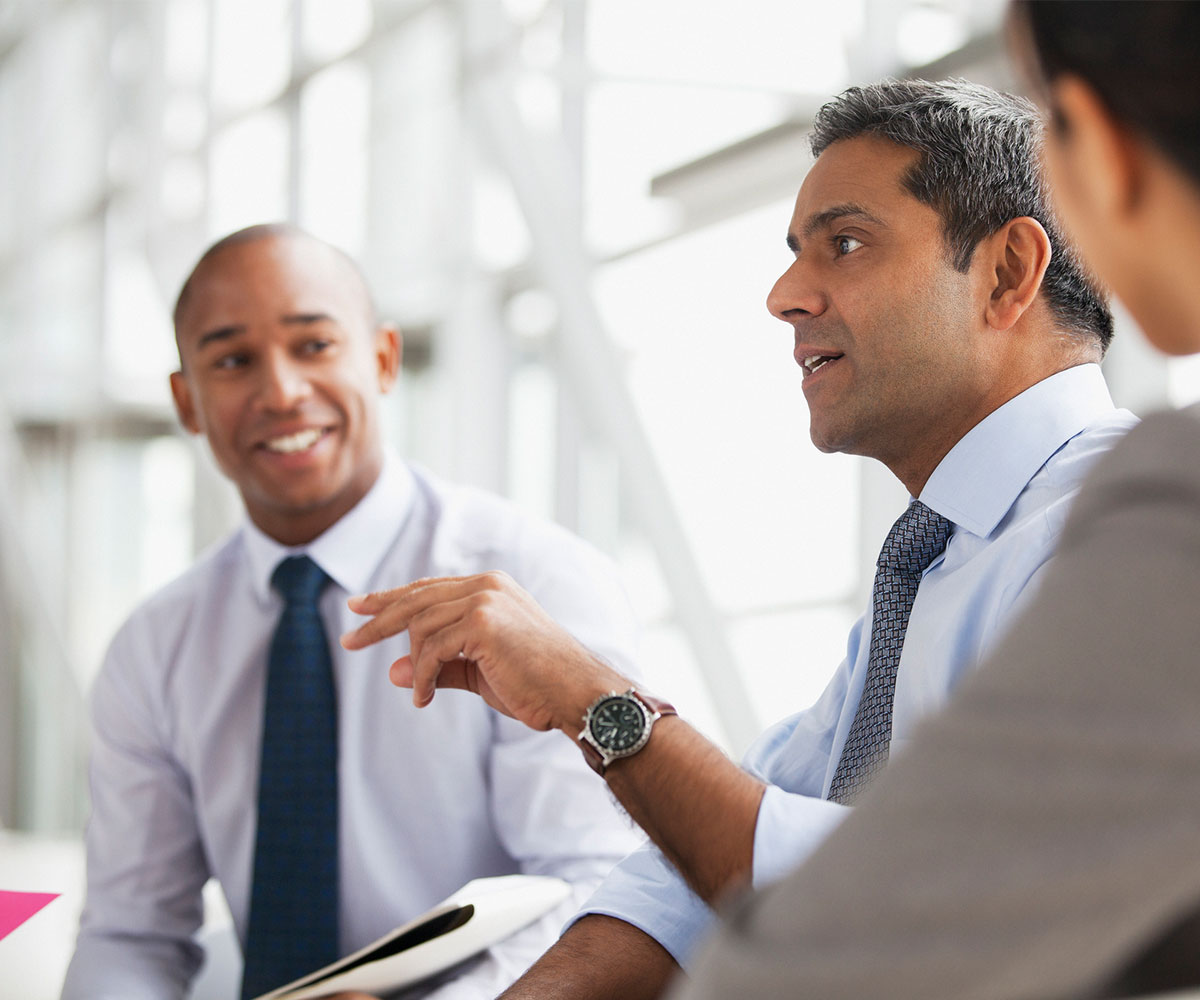 See our insights into the key issues for you and your wealth.