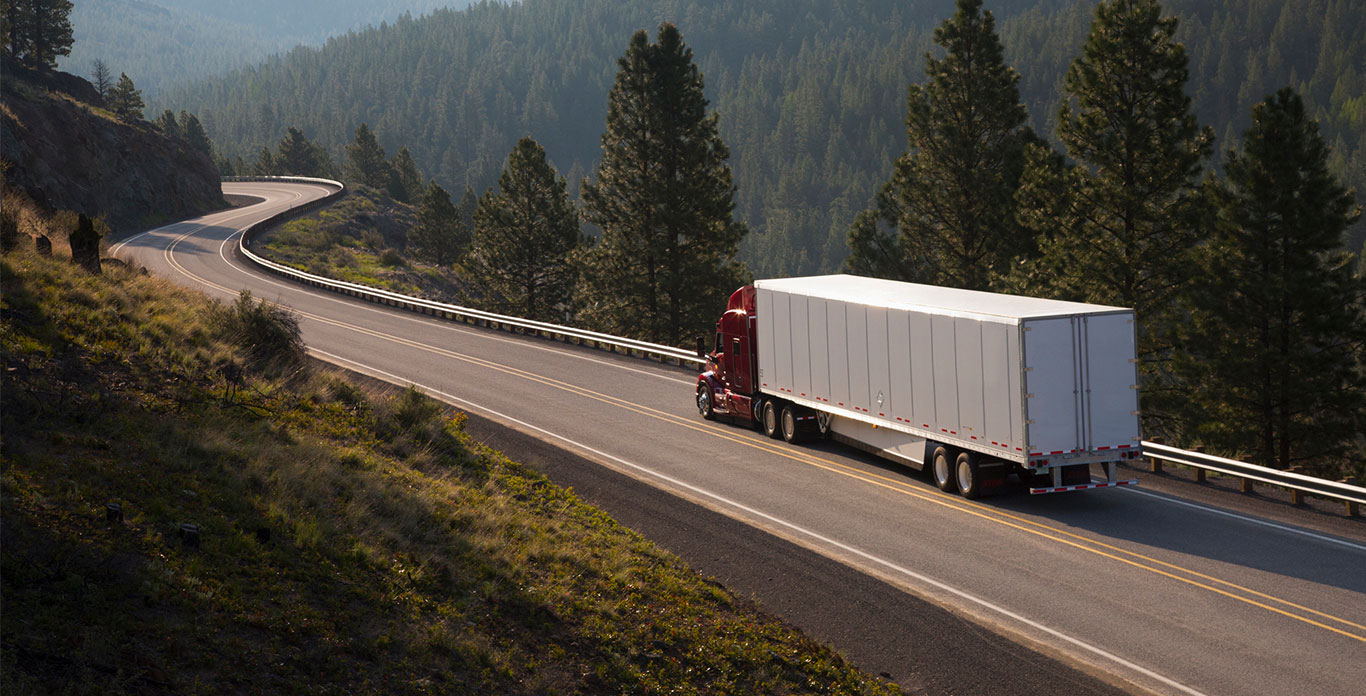 Amid the lockdown, Citi Private Bank caught up over video with CEO Sid Brown, NFI’s third-generation family leader, to find out how he and NFI have been dealing with the worst global pandemic in a century.

I went to Georgetown University, where I majored in finance. After graduation, I went to New York, where I worked for two years in investment banking at Morgan Stanley, before attending Harvard Business School. At that point, I had to decide if I wanted to go back into investment banking or return to the family business. It was 1983 and NFI was primarily a trucking business with very small warehousing, real estate, and truck leasing components.

I’m not completely sure exactly what I was thinking at the time, but I probably felt a certain obligation to join the family business. I’d kind of grown up within NFI. From junior high school onwards, I’d always helped out at the company during summer vacations. I’d worked in the maintenance shop and as a loader in the warehouse. We had always discussed business around the family table as far back as I can remember. So I guess you could say it was in my blood.

When I entered the business, I also had two brothers and a sister working alongside me. So I not only had to figure out how to work with my father, but also with my siblings too. As we were coming up through the ranks, our father wisely refused to appoint any of us as his successor. ‘If I pick one of you,’ he said to us, ‘the others will always resent me and our relationship will suffer.’ Instead, he told us to work it out among ourselves, after which he would sell the business to us.

Our sister decided to make an exit, leaving my two brothers and me. We spent two years working with a family business consultant. It was an arduous process, which demanded that we park our egos so as to try to figure out what our respective roles and responsibilities would be, and set out the guidelines for reaching major decisions. From there, we really created a successful partnership, which has allowed us to achieve magnificent growth in the size of the business. And our relationship as brothers has grown along with it.

Every crisis begets heroes. The humanitarian tragedy of the COVID-19 pandemic has been no exception. The first-responders and other medical professionals who have tended to the victims of the virus are perhaps the most prominent examples. But there are many more whose selfless dedication has helped sustain entire populations as they sheltered in place. Truckers, warehouse workers, and other supply chain professionals are a case in point. Thanks to their efforts, households have had uninterrupted access to life’s essentials and other businesses have been able to continue operating. Keeping North America running smoothly is something that NFI has been doing for almost ninety years. Admittedly, the organization is very different from the rudimentary set-up of eight trucks that Israel Brown started out with in1932. Although still owned and run by the Brown family, NFI is now one of the largest fully integrated suppliers of supply chain solutions in North America. With over 50 million square feet (4.64 million square meters) of warehouse and distribution space – as well as 3,000 trucks and 12,500 trailers – the company generates annual revenues of more than $2bn1.

I was on vacation when the pandemic erupted, says Sid. I cut short my trip as soon as it became clear how fast the world was shutting down. A lot of our customers simply didn’t know what had hit their businesses at first. Those who supply essentials like food, beverages, toilet paper, and diapers were suddenly busier than they’d ever been. Some of them were seeing unprecedented volume increases of 40% to 50%. But other customers like big retailers and certain manufacturers came to a complete standstill.

The huge variations in demand between customers in different industries and regions required NFI to make drastic shifts within its operations.

We had to adapt extremely quickly, explains Sid. Overnight, we might be facing an increase in a particular location’s daily loads from 100 to 150. So we had to decide how to reallocate resources. On the warehouse side, we had to bring in many more forklifts. But meeting customer needs was only half the story – keeping our people safe was also critical.

With some 12,600 employees – as well as a network of outside contractors – NFI is very much a people business. Ensuring the workforce’s personal wellbeing in the face of the virus was therefore a huge challenge. Our frontline workers’ safety is paramount, continues Sid.

Especially at the start of the pandemic, it was really tough getting hold of all the necessary masks, gloves, and cleaning supplies. We’ve also had to make sure all the additional forklifts coming into the warehouses were clean, for example. 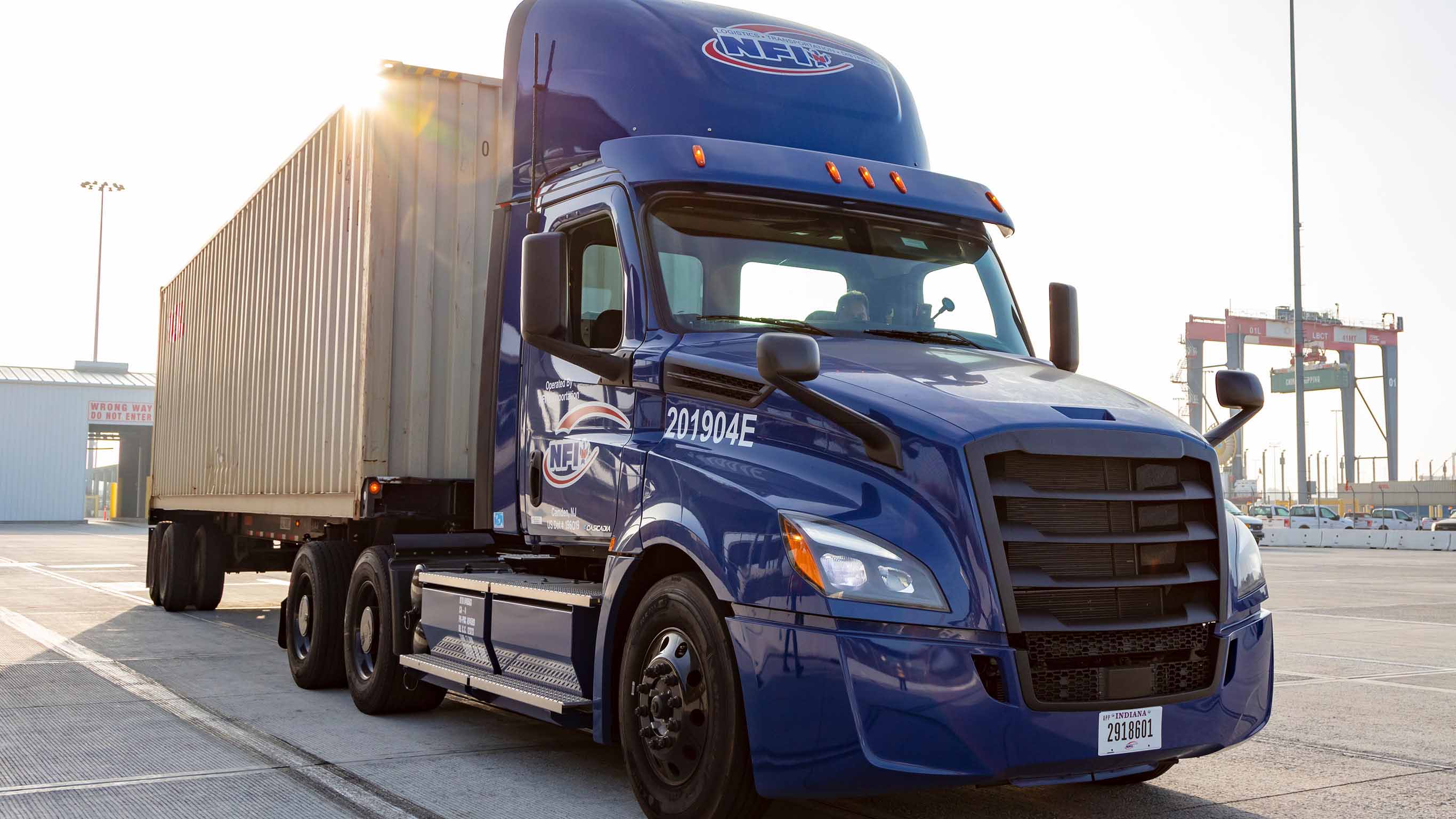 Many of NFI’s regular tactics also had to change. Demand surges and other issues arise regularly in our business, says Sid. In normal times, we respond by putting people on the first plane. We call them ‘smoke jumpers,’ because they go to where the fire is and put it out. But in the early stages of the pandemic, that simply wasn’t an option. Not only were the airlines pretty much grounded, but more importantly, we didn’t want to separate our people from their families. So we had to get creative in how we deployed manpower. Although this meant we weren’t always doing the most efficient thing, we were keeping our people safe and ensuring that groceries were getting to the supermarkets. Sid also found himself taking a new approach to leadership to cope with the crisis. I basically had to change my style as CEO, becoming much more of a micromanager in many ways, he says. There were just so many unknowns, requiring multiple decisions every day. A new regulation would appear or an event would make Monday’s decision outdated by Thursday! So I had to get much more involved in details. At the same time, we really had to rely upon the entrepreneurship of those running our sites. We gave them the latitude to do what they thought was right for our people and for our customers. 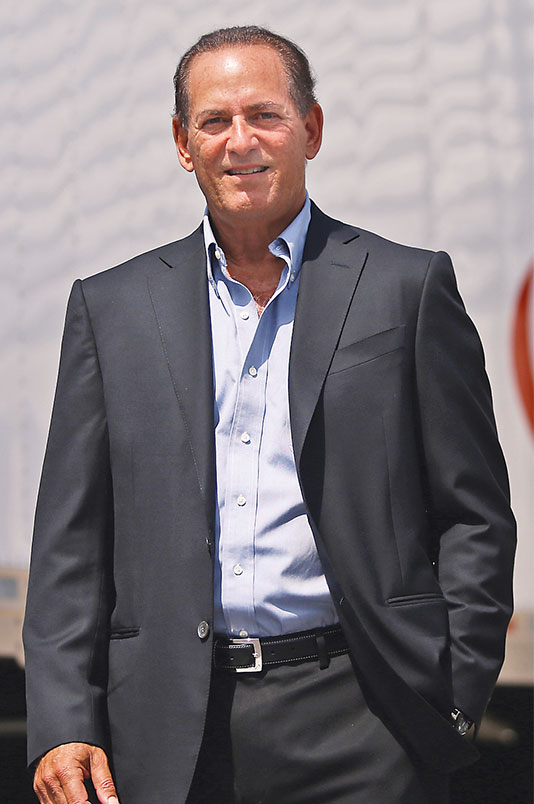 There were just so many unknowns, requiring multiple decisions every day.

During this whole pandemic, I have yet to receive a single call from a customer complaining about our service, says Sid. I’m really proud of that. I think it’s a great testament to our people out in the field. At NFI, we have a saying that our people ‘bleed blue,’ which is our company color. They make the commitment, show the dedication to our customers, and to their fellow employees. And we’ve had thousands of people ‘bleeding blue’ out there during this crisis.

We’ve received so much gratitude. For the first time in my career, I’ve been getting regular requests to give interviews because everyone is so thankful that our trucks are still out on the highway and our warehouses have kept running. The respect that our frontline employees have received from the public has been tremendous. It gives us all a huge sense of satisfaction. I’m really proud of what we're doing for our country in what has been a dark period for the whole world.