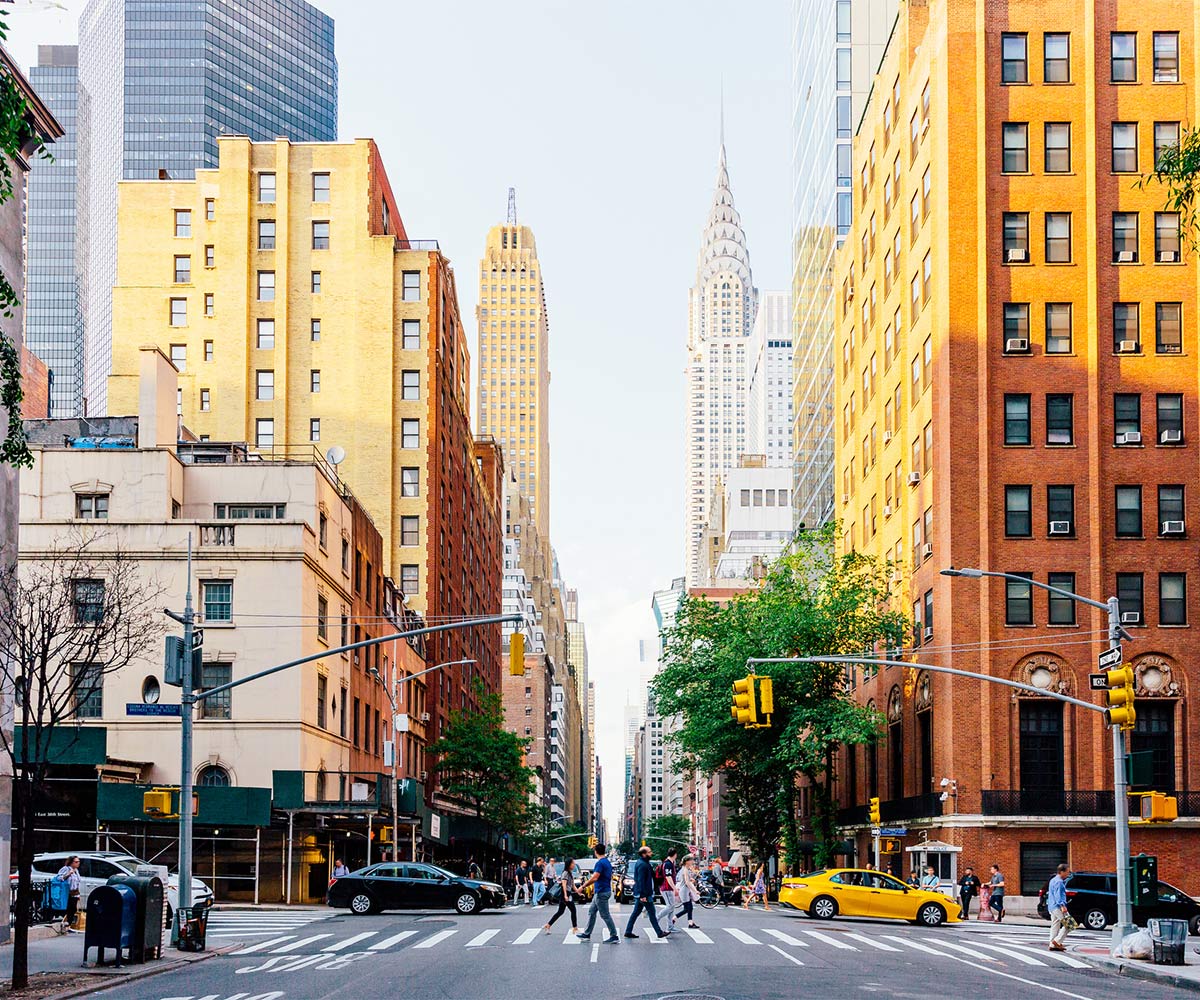 Equity markets are focused on the drop in yields over concerns that the bond market is hinting at slower growth. We believe if yields continue to follow and maintain a break below their 200-day moving average, this signal will be reinforced.

Since the latest Federal Open Market Committee meeting - the aftermath of which saw yields spike higher only to turn lower by the end of that week - Treasury nominal yields across the curve have continued to fall, with the 5y yield dropping to 0.74%, the 10y to 1.25%and the 30y to 1.86%.

While Treasury yields had already been moving lower into the meeting, this latest move has been extremely sudden and sharp. The amount of yield compression across the curve – generally called a “bull flattening” – is roughly 25-30bps starting at the 7y Treasury “point”.

At this level of yields, the Treasury curve is now paying lower yields versus market-pricing for Fed Fund rate hikes out to seven years. Of particular interest is that while TIPS inflation breakevens have fallen, they have not fallen as much as nominal yields, dropping by only about 15bps, indicating that while in part this may be a “slower inflation” story, something else must be driving nominal yields even lower.

Real yields have accordingly dropped even further, with the 10y at -1.00%, almost back at its all-time low set last year of -1.12%. Equity markets are now focusing on the sharp drop in yields on growing concerns that the bond market may be signaling a slower pace of growth than expected once the pandemic stimulus wears off. Should yields continue to follow and maintain a break below their 200-day moving average, it may reinforce this signal. 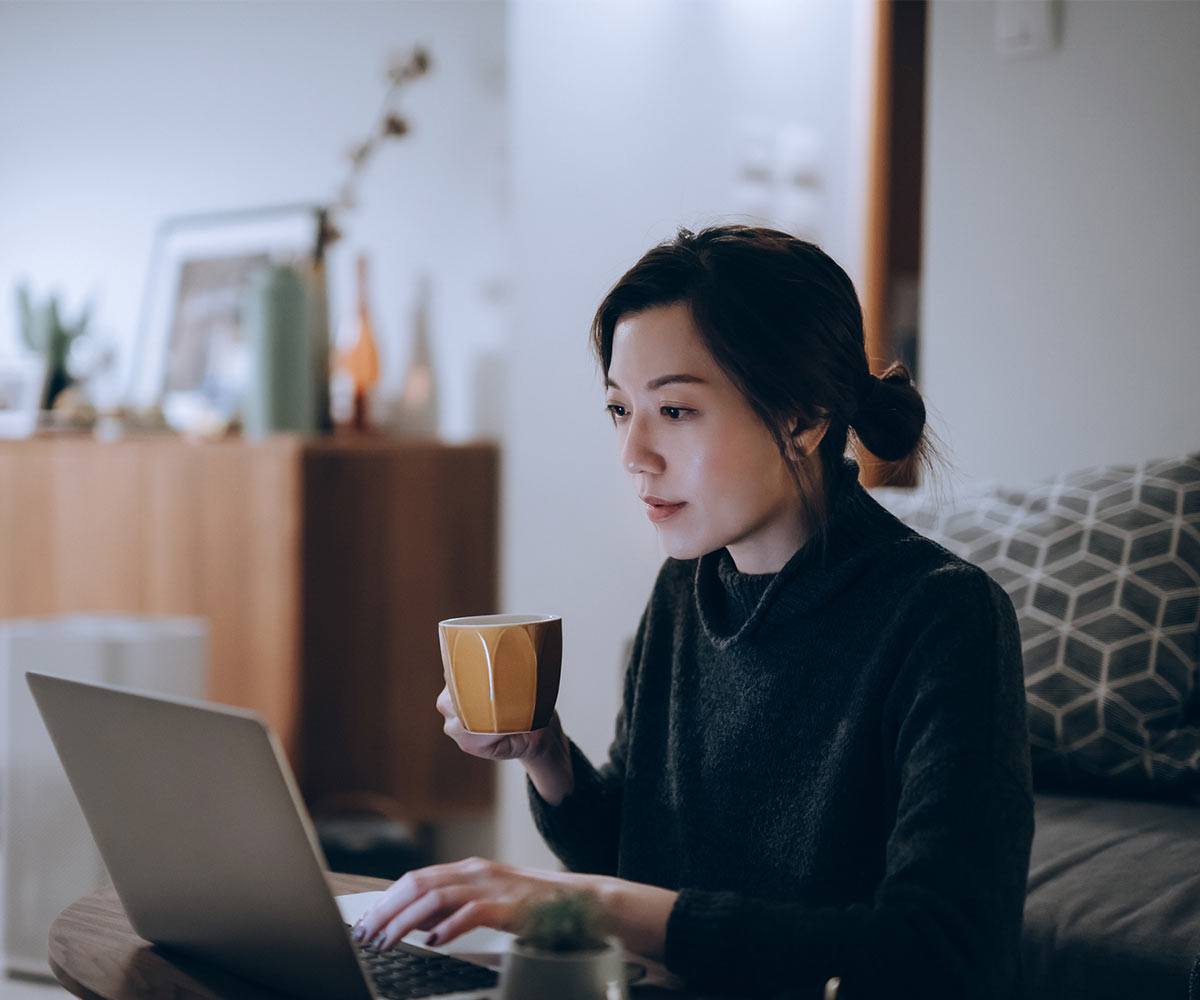 Which real estate booms will continue?
David Bailin - Steven Wieting
Prospective US homebuyers face uncertainty over where they might choose to live just as low home inventories drive prices higher. However, we believe fundamentals and valuations are at risk if employers demand a return to a five-day urban work week.
Learn moreabout Which real estate booms will continue? 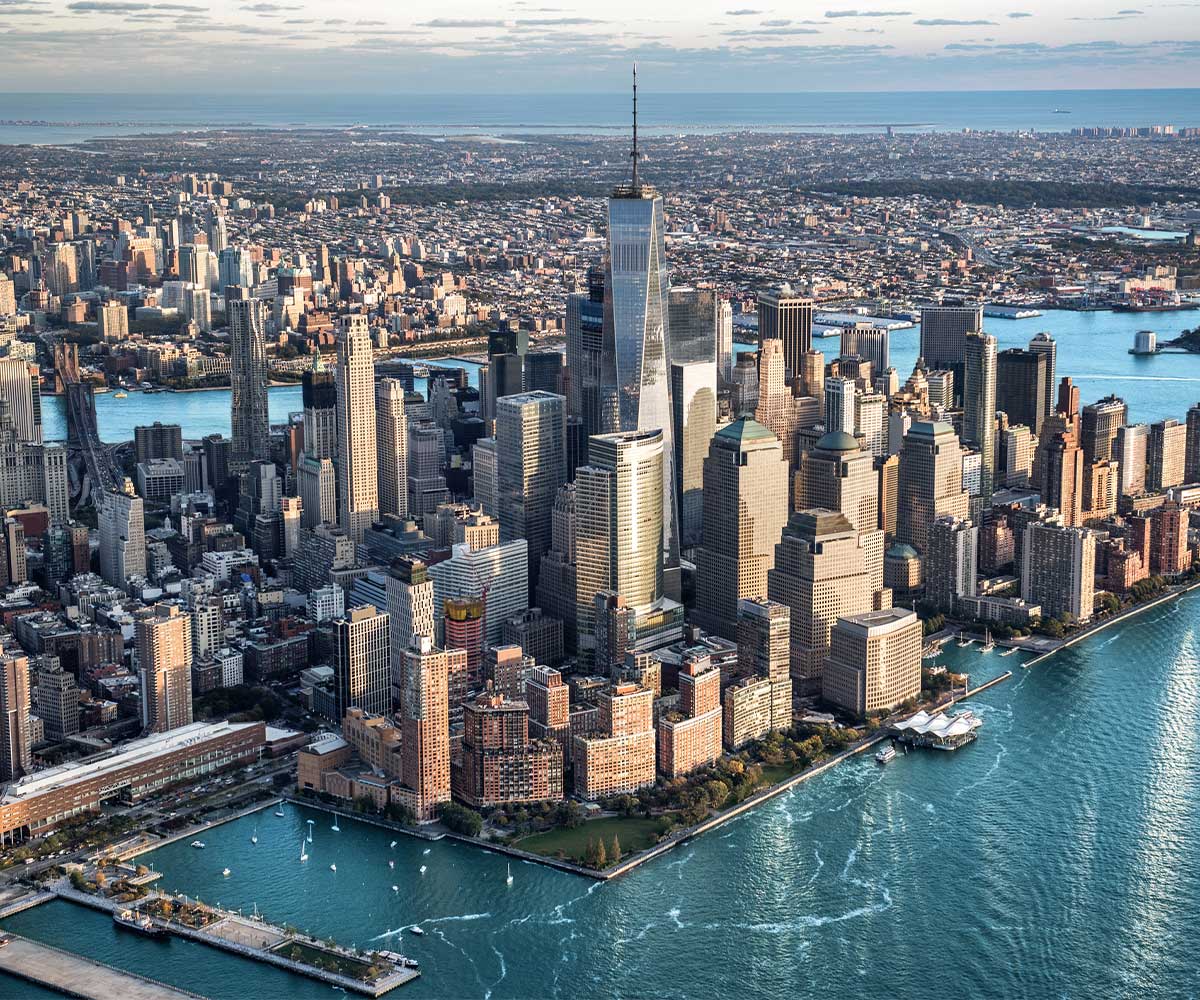 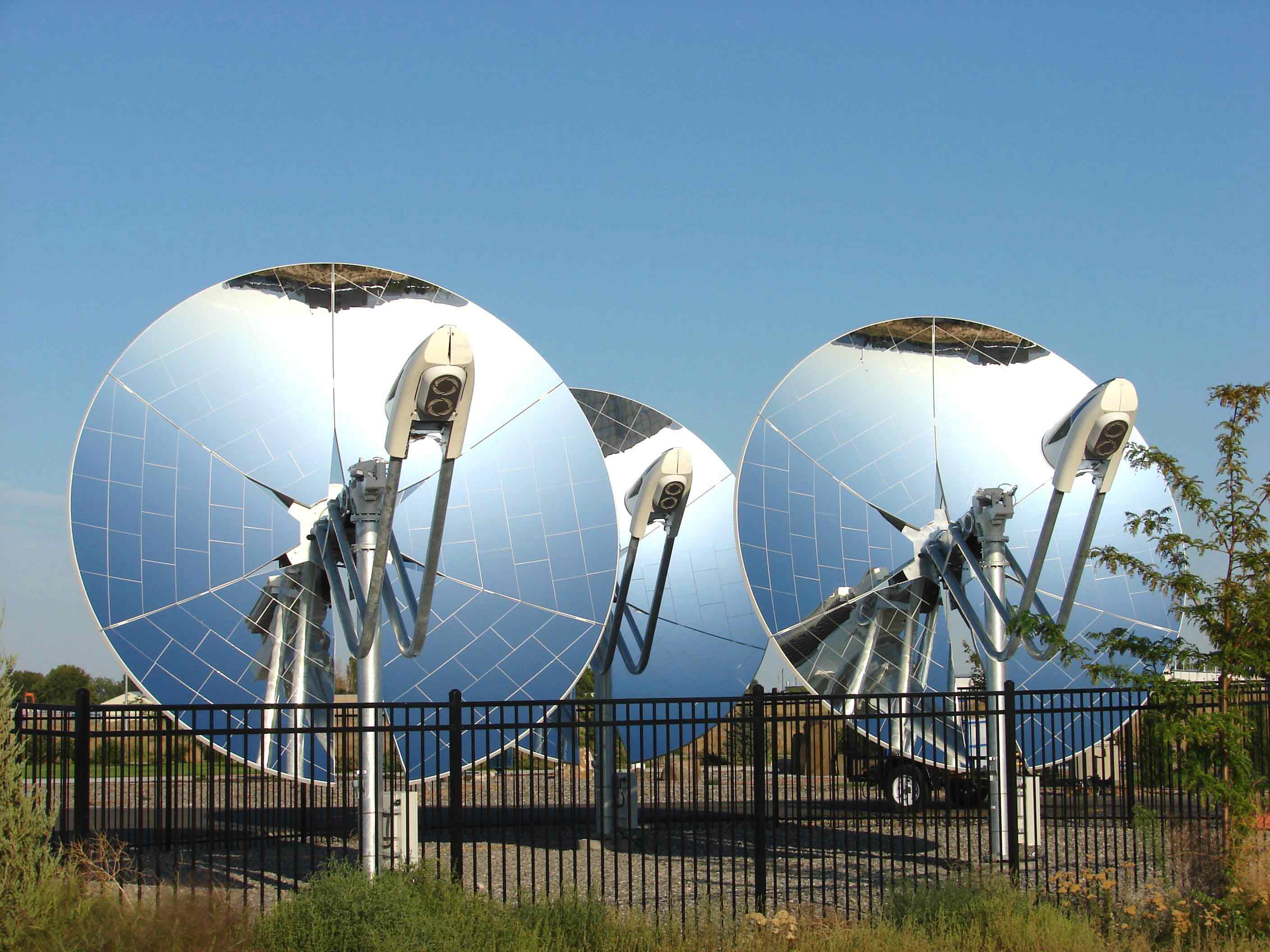