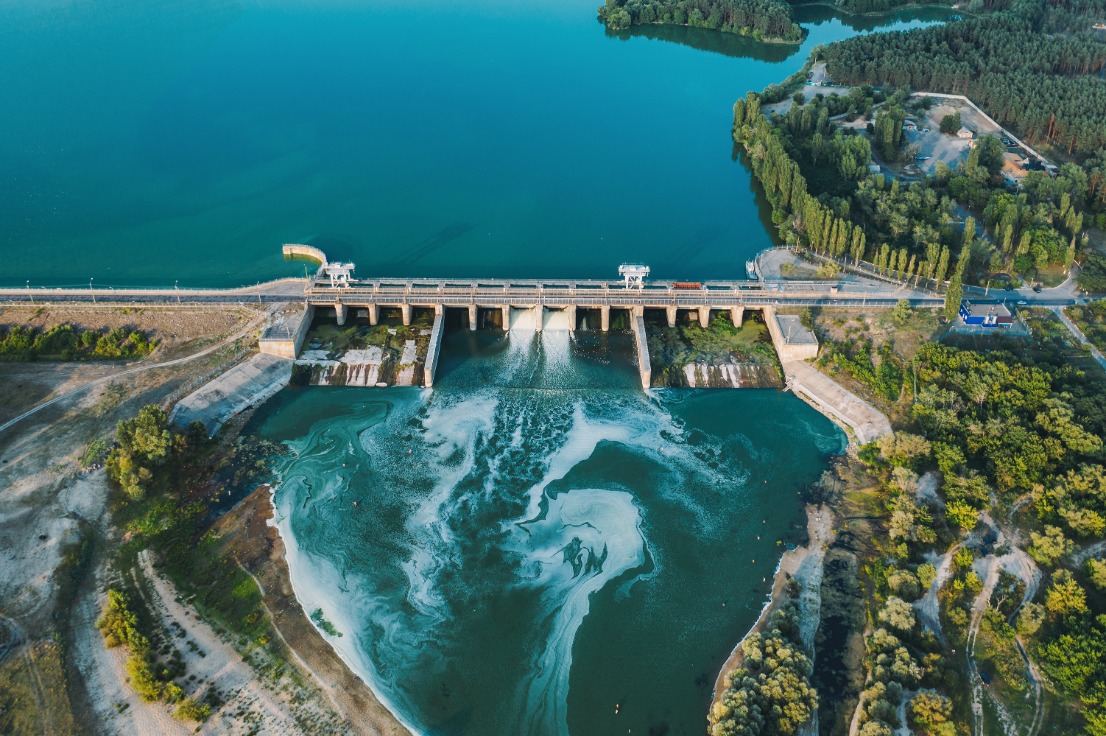 As shareholders become increasingly engaged in environmental, social and governance (ESG) issues, they are using proxy votes to hold companies to account.

For investors concerned about environmental, social and governance (ESG) issues, asset classes such as bonds and private equity funds offer a clear opportunity to invest with impact due to transparency on how the proceeds will be used. The same cannot be said, however, for equities purchased on the secondary market, given that the proceeds cannot be directly linked to specific business activities. Nevertheless, as the owners of publicly traded companies, shareholders can exert meaningful influence on management and boards by participating in proxy votes.

Proxy votes allow shareholders to have a voice on material company issues typically presented by a company’s board, such as the appointment of new directors and executive compensation. Shareholders are also allowed to submit their own proposals, which they are increasingly using to bring environmental and social issues to the table.

In the 2021 proxy season, there were a number of majority votes in favor of environmental and social proposals from shareholders. These reflect growing investor appreciation that these issues have financial as well as societal significance. For example, climate change and diversity are two areas that have seen a growing number of proposals in recent years. Both have clear ties to the companies’ long-term strategic objectives given long-term financial risks relating to physical and transition climate risks and ample research supporting the business case for diversity1.

Notable majority votes include several instances where the company and board encouraged investors to support sustainability related proposals submitted by shareholders. In those cases, the board recognized the long-term financial merit of addressing sustainability issues. At GE, for example, a board-backed shareholder proposal requesting the company to outline how it will support global efforts to achieve the goals of the Paris Agreement, an international treaty on climate change, won the backing of 98% of investors. A proposal requesting diversity reporting at IBM also received board support and garnered 94% of shareholder votes.2

Advocating on your behalf

For those who would like to incorporate sustainable objectives in their public equity strategies, a key consideration is whether the portfolio manager uses their influence to encourage company boards to adopt practices aligned with ESG principles.

While holdings in a portfolio that integrates ESG analysis might look similar to those in a strategy that does not consider ESG factors at first glance, analysis of the manager’s voting history may unveil a meaningful sustainability agenda. This emphasizes the importance of deep due diligence to ensure the strategy aligns with the investor’s sustainability goals.

When Citi selects funds to align with clients’ sustainability goals, we do not just focus on traditional attributes such as portfolio holdings and historical performance. We also take into consideration the manager’s record in actively participating in proxy votes and other forms of engagement with companies.

Unfortunately, it is not always the case that a company board and management are willing to lend proactive support to sustainability issues. This makes voting proxies even more important. Another example of shareholders’ support for environmental issues came in late May at the annual meeting of Exxon, a major oil & gas producer.

A small activist investor called Engine No. 1 publicized its concern over Exxon’s focus on increasing oil production, its declining productive capacity and its failure to prepare for the energy transition. After becoming frustrated with the company’s unwillingness to engage, Engine No.1 mobilized large shareholders to vote three new directors onto Exxon’s board. They were Kaisa Hietala, a former executive vice president at oil refining and marketing company Neste with expertise in renewable energy; Gregory Goff, former CEO of Andeavor, another refining and marketing company; and Alexander Karsner, a private equity investor with cleantech experience.3

Those new board members are positioned to help Exxon better navigate a pivot towards renewable energy. Engine No.1’s primary motivation was financial, such as its dissatisfaction with the underperformance of Exxon’s stock price versus peers over the last decade. This is a victory for all investors, not just for those with a climate focus.

Public equity strategies that deeply integrate ESG into every aspect of the investment process, including company engagements and proxy voting are effective ways to invest sustainably, while also benefiting from the liquidity and diversification benefits that public equities offer. 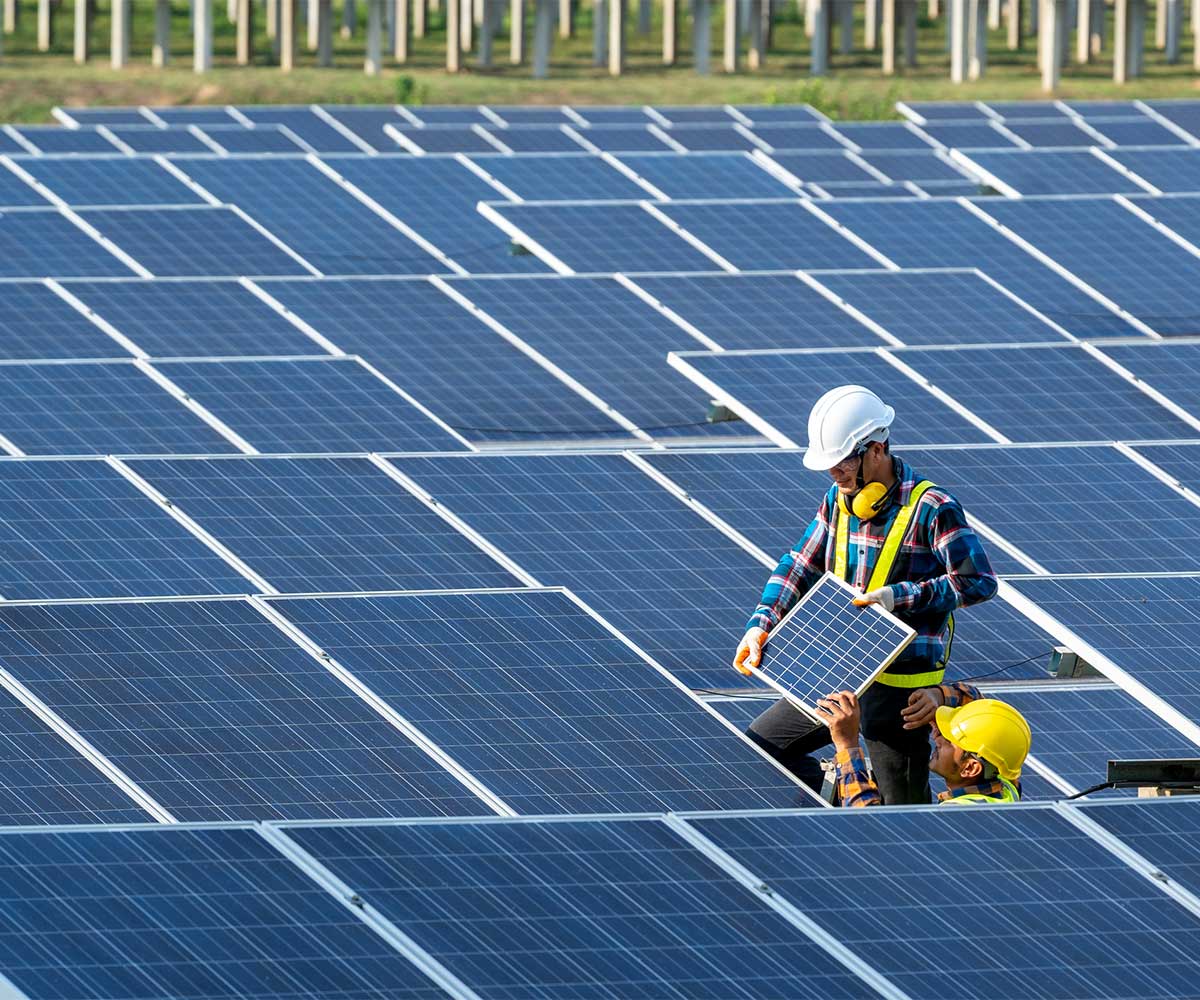 View all insights
1 https://www.mckinsey.com/featured-insights/diversity-and-inclusion/diversity-wins-how-inclusion-matters. As of May 19, 2020
2 Bloomberg Intelligence Proxy Tracker as of July 6, 2021
3 https://reenergizexom.com/wp-content/uploads/2021/05/Investor-Presentation-May-2021-v2.pdf. As of August 3, 2021