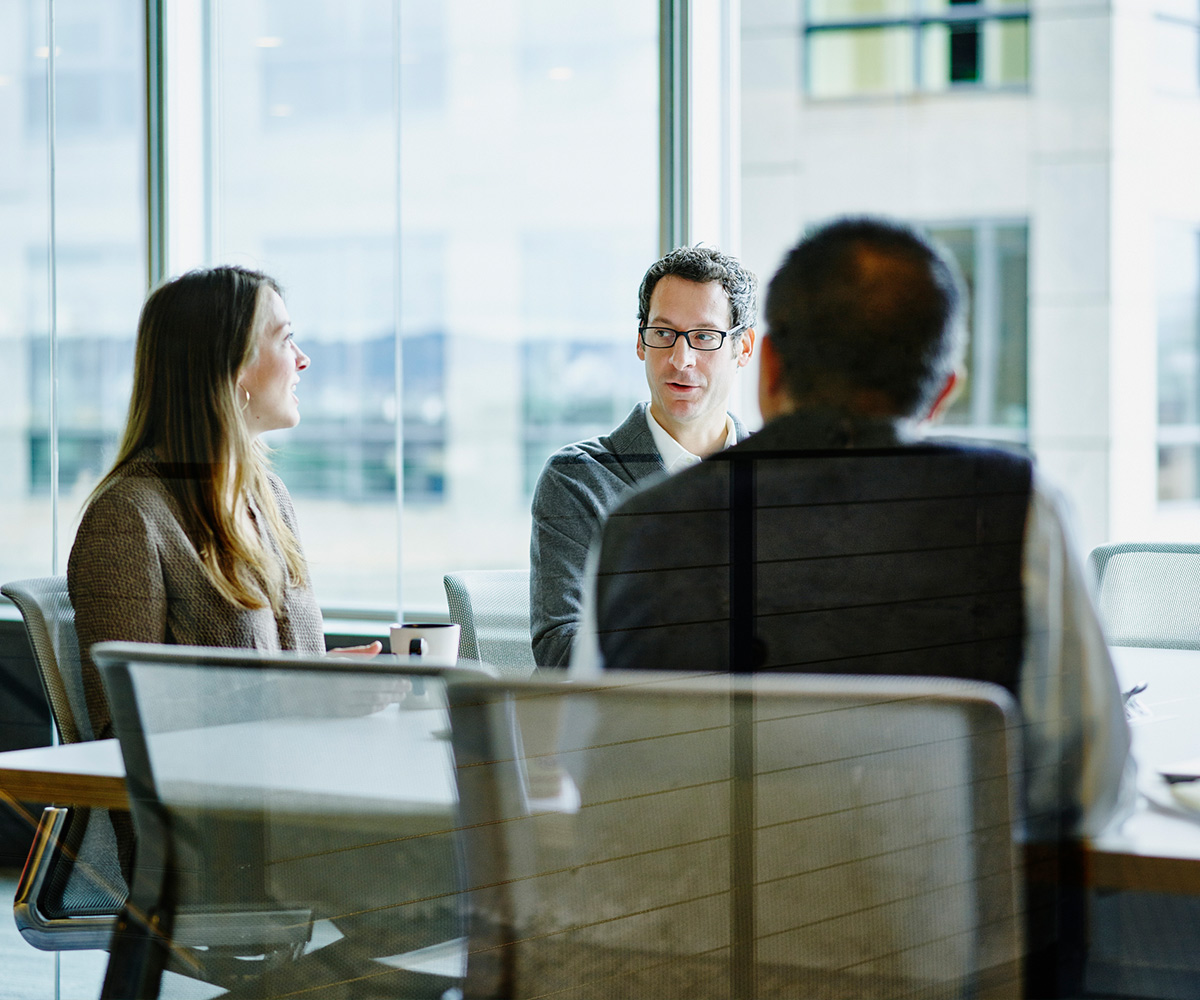 The first quarter of 2022 was painful for fixed income investors. However, we believe it may have created some potential opportunities, such as in preferred securities.

The first quarter of 2022 is behind us, and the Federal Reserve has clearly made its mark across the fixed income landscape. The post-Covid upsurge in headline inflation has been exacerbated by Russian sanctions and the subsequent spike in commodity prices. With rising expectations for higher US policy rates, alongside the eventual commencement of quantitative tightening, US Treasury yields have soared and credit spreads have widened.

Though not an outlier, the preferred security asset class has now endured one of the worst starts to a New Year on record. That said, while the future still contains some uncertainty, we believe the bulk of negative price performance is behind us. In our view, preferreds currently look cheap, both on an absolute basis and compared to other segments of the bond market. Here are a few high-level observations:

With a volatile Q1 in the rear-view mirror, high-quality bond investors have now endured one of the worst starts to a New Year on record. While the preferred securities market held in relatively better than other fixed income assets, rising interest rates and declining risk appetites still fueled steep declines in price.

The ICE BofA Institutional Investment Grade (IG) Preferreds Index was down 5.15% for the first quarter, while institutional high yield (HY) preferreds were down 5.5%. The European contingent convertibles market fell by 5.95%, as these issuers were more heavily impacted by the crisis in Ukraine and sanctions imposed on Russia.

Low priced exchange-traded preferreds, by contrast, were sharply down 8.2%. Considered the retail portion of the market, low priced preferreds were hit by a combo of two elements: longer duration (as most securities are fixed-for-life) and selling pressure within the preferred ETF (exchange-traded funds) market, which mainly hold the low priced structures.

As we head into Q2, we see the potential benefit of adding to preferreds with their combination of attractive yields, and now the potential for price appreciation. Though spreads (to US Treasury) have tightened from their weakest point in March, valuations remain cheap compared with earlier in the year. Moreover, yields have risen by nearly 200 basis points, to levels last seen during the peak of the Covid outbreak in Q1 2020. Today, when adjusted for credit quality, preferred yields are among the highest across most global fixed income markets (Fig. 1).

Fig. 1. Preferred yields are among the highest in global fixed income

Source: Bank of America indices, Bloomberg, Citi Investment Management as of April 6, 2022 Indices are unmanaged. An investor cannot invest directly in an index. They are shown for illustrative purposes only and do not represent the performance of any specific investment. Past performance is no guarantee of future results. Real results may vary. All forecasts are expressions of opinion, are subject to change without notice, and are not intended to be a guarantee of future events.
While we should expect interest rate volatility to remain elevated, we find the current cheapness in preferreds to be a compelling entry point. We have historically seen strong total returns in the twelve-month periods immediately following 5%+ drawdowns (Fig. 2). Even holding through meaningful pullbacks highlights the value in the returns from income that preferreds provide. As the table shows, income return had been the dominant driver of positive total returns during these downturns.
Fig. 2. Preferreds during and after 5%+ drawdowns

Source: Bank of America indices, Bloomberg, Citi Investment Management as of April 6, 2022 Past performance is no indicator of future returns. Indices are unmanaged. An investor cannot invest directly in an index. They are shown for illustrative purposes only and do not represent the performance of any specific investment. Past performance is no guarantee of future results. Real results may vary. All forecasts are expressions of opinion, are subject to change without notice, and are not intended to be a guarantee of future events.

Need to be structurally active

As the interest rate environment evolves over the coming months (and years), preferred security selection is going to become important for investors. With interest rate risk still skewed to the upside, we generally favor institutional structures with shorter calls and inherently lower duration. Considering the extension risk embedded in preferreds – if not called away at par by the issuer – it’s important to focus on structures where floating-rate (or “back-end”) spreads are attractive.

At the same time, we believe it is equally important to respect the view that US yields could be falling once again. Futures markets have already begun to price in the potential for Fed rate cuts in 2024. At the same time, if inflation drops precipitously, the Fed may not need to be as aggressive with policy rates.

It’s equally notable that preferreds are hybrid securities and therefore carry higher credit risk. However, they also may provide a complement to those who have existing municipal exposure. High potential income and low correlations between asset classes have the potential to provide an attractive risk-adjusted portfolio return over the long term.

The overall quality of the preferred asset class has improved substantially since the Global Financial Crisis (GFC). While the period surrounding the GFC saw some of the largest price declines in the preferred market, we believe that the credit profiles of preferreds issuers have improved since then and it may be unlikely that they will experience similar volatility in the future.

Financial institutions made up more than 75% of outstanding preferreds in the fourth quarter of 2021. Tier 1 capital ratios for US financial firms have increased from just over 11% in Q4 2009 to 15.7% in Q4 2021 (Fig. 4). European banks stand at 16.7% Tier 1 ratios, more than double Tier 1 capital ratios from 2007. Financial firms have generally exceeded their regulatory capital requirements and passed the Federal Reserve’s stress tests in 2021 as a result. This speaks to the improved credit fundamentals of the asset class and their ability to provide quality income in the event of the next recession.

Source: St. Louis Federal Reserve. Due to a change in how the Fed calculates risk-weighted Tier 1 capital, this graph does not contain pre-GFC figures.
Share this article: 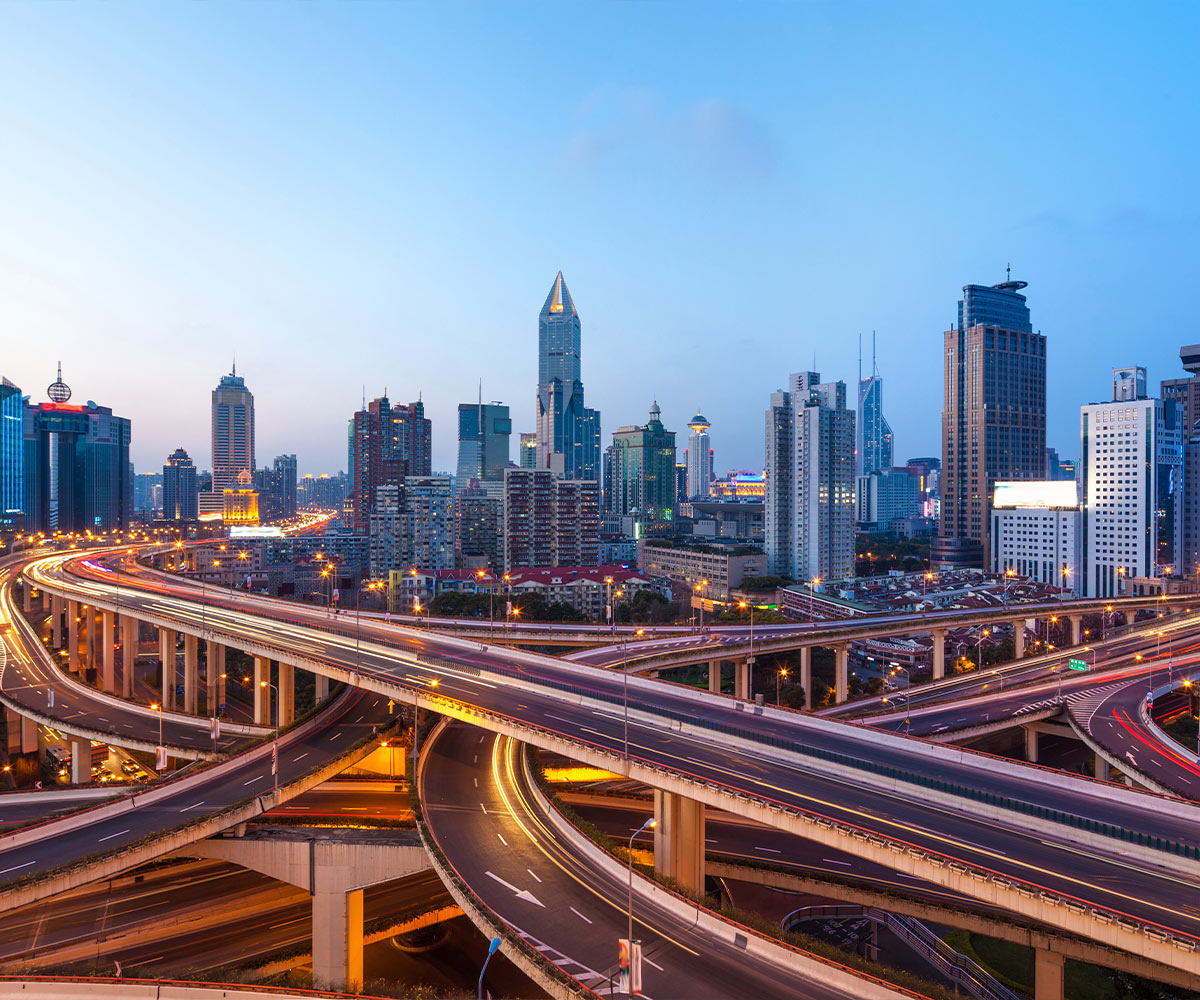 China under pressure
David Bailin - Steven Wieting
The three-week Shanghai lockdown may have slowed the spread of omicron, but China’s Zero Covid policy is clearly failing. We expect further market support from Beijing in the shape of fiscal measures and monetary easing.
Learn moreabout China under pressure 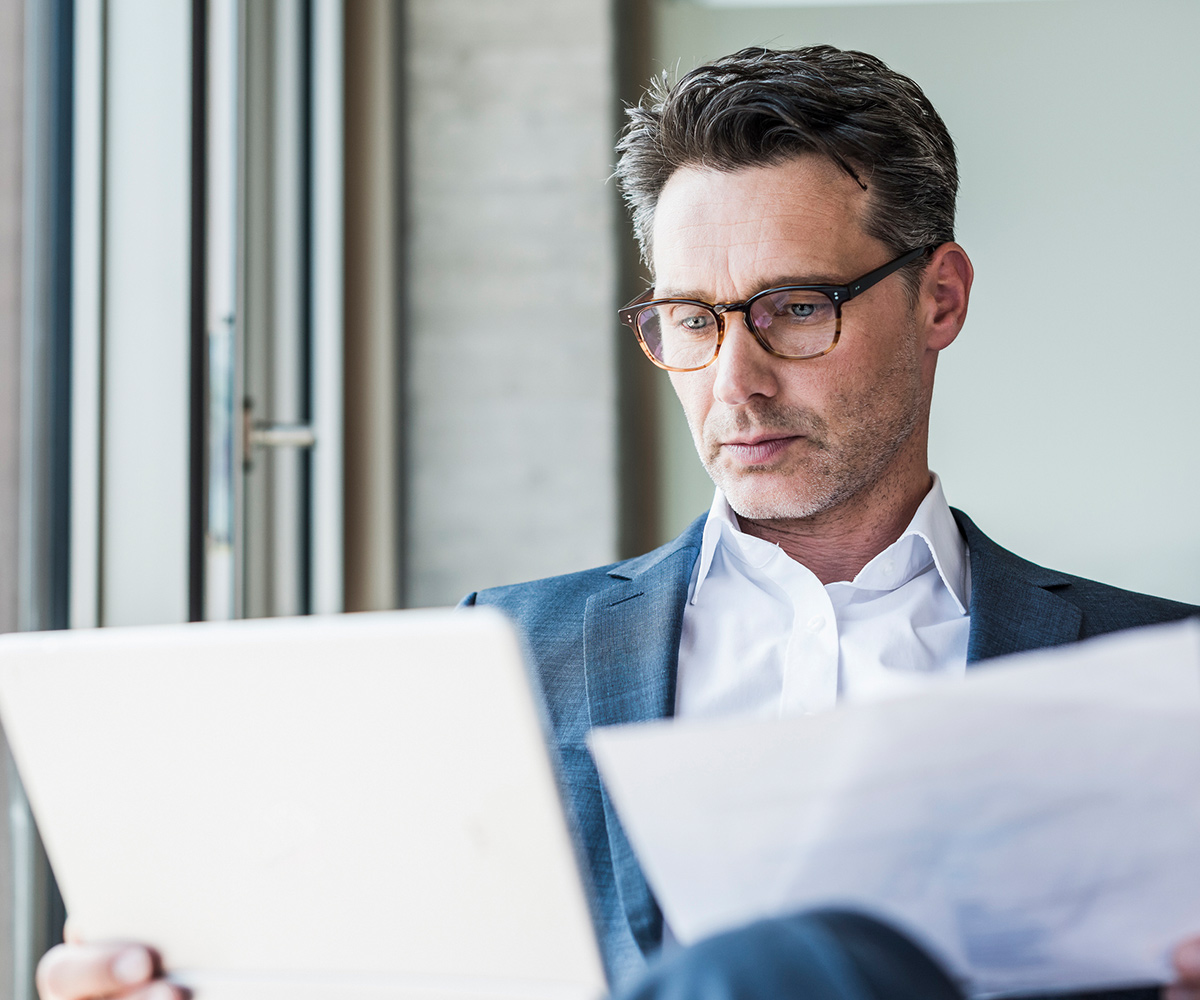 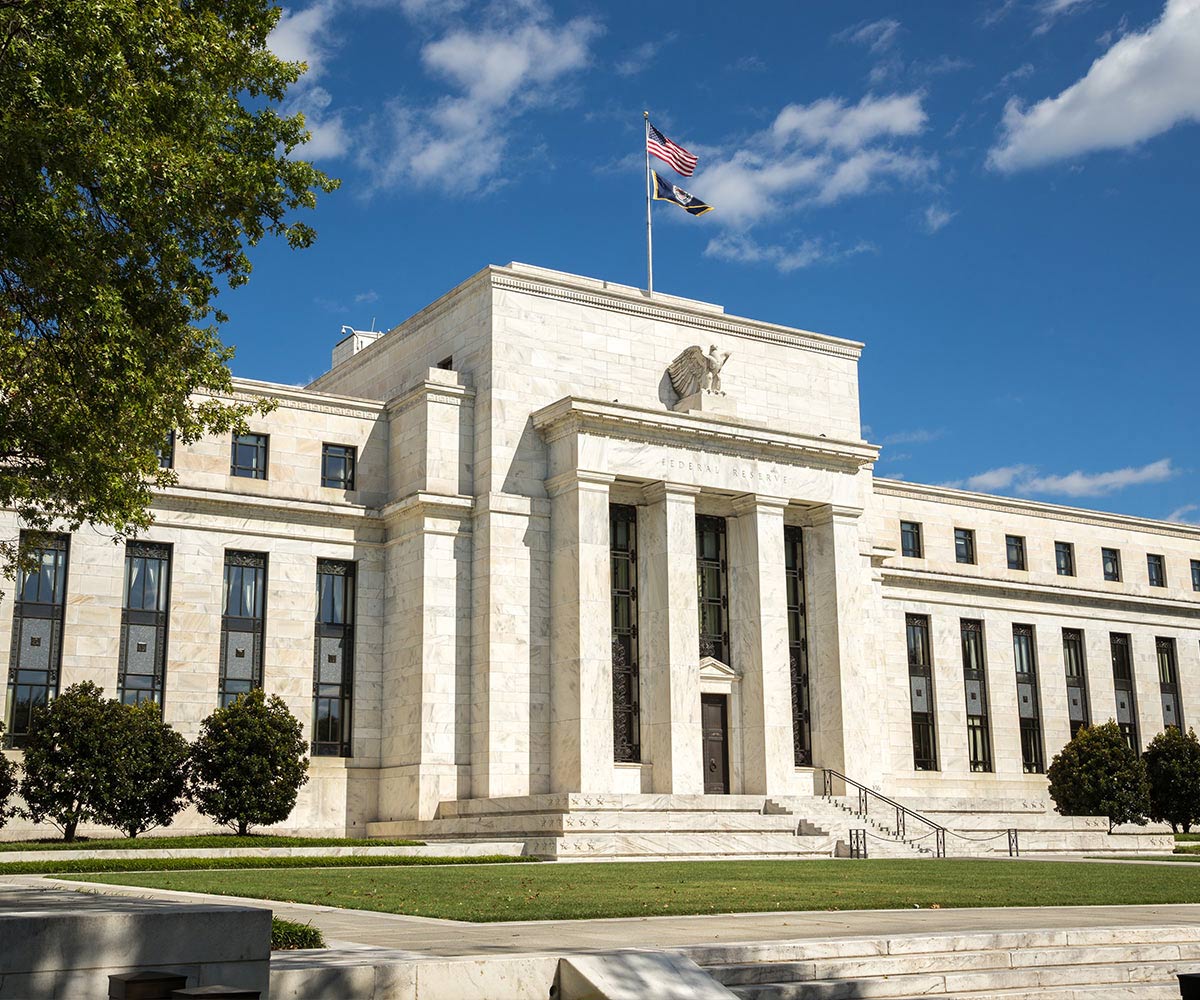 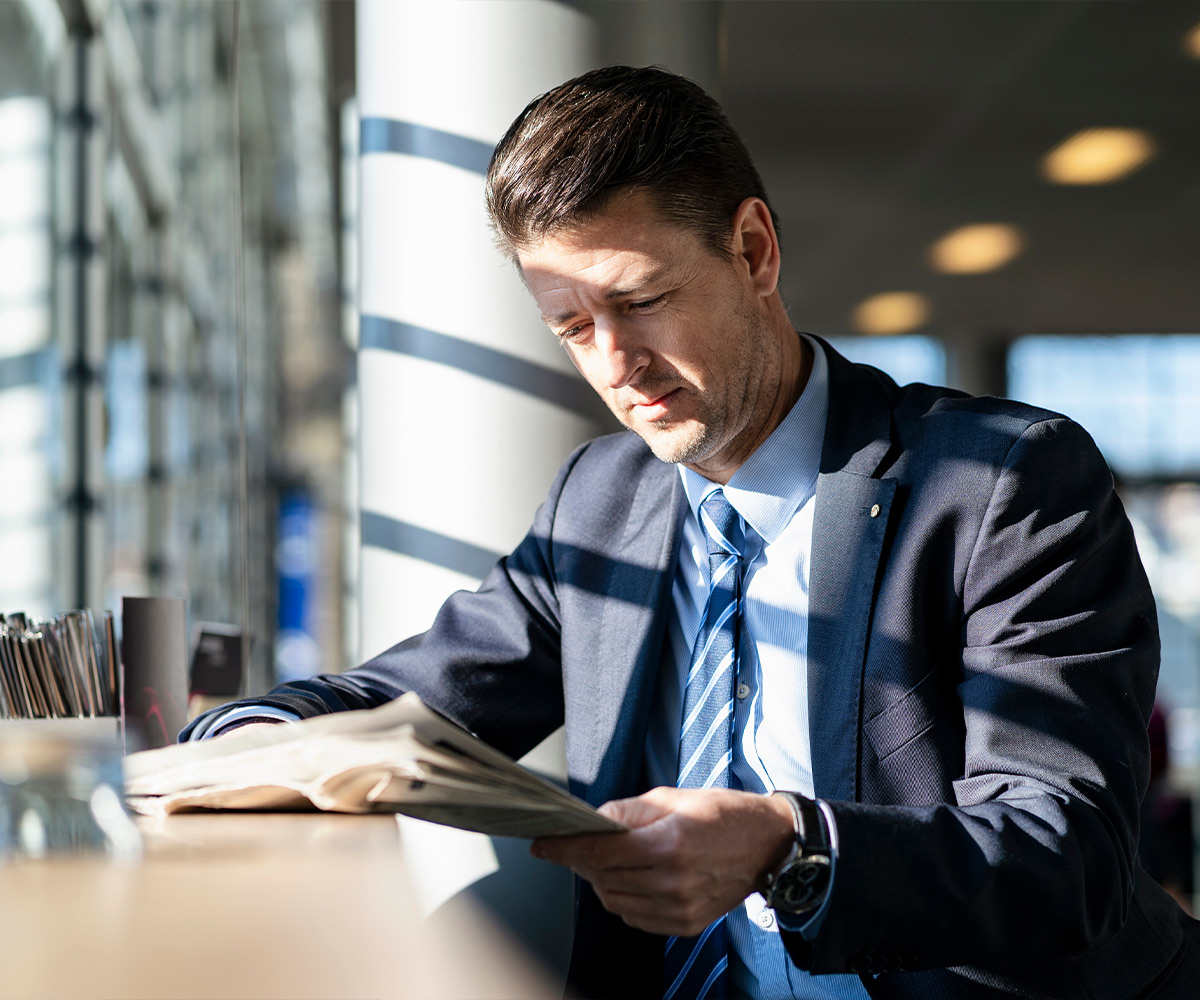