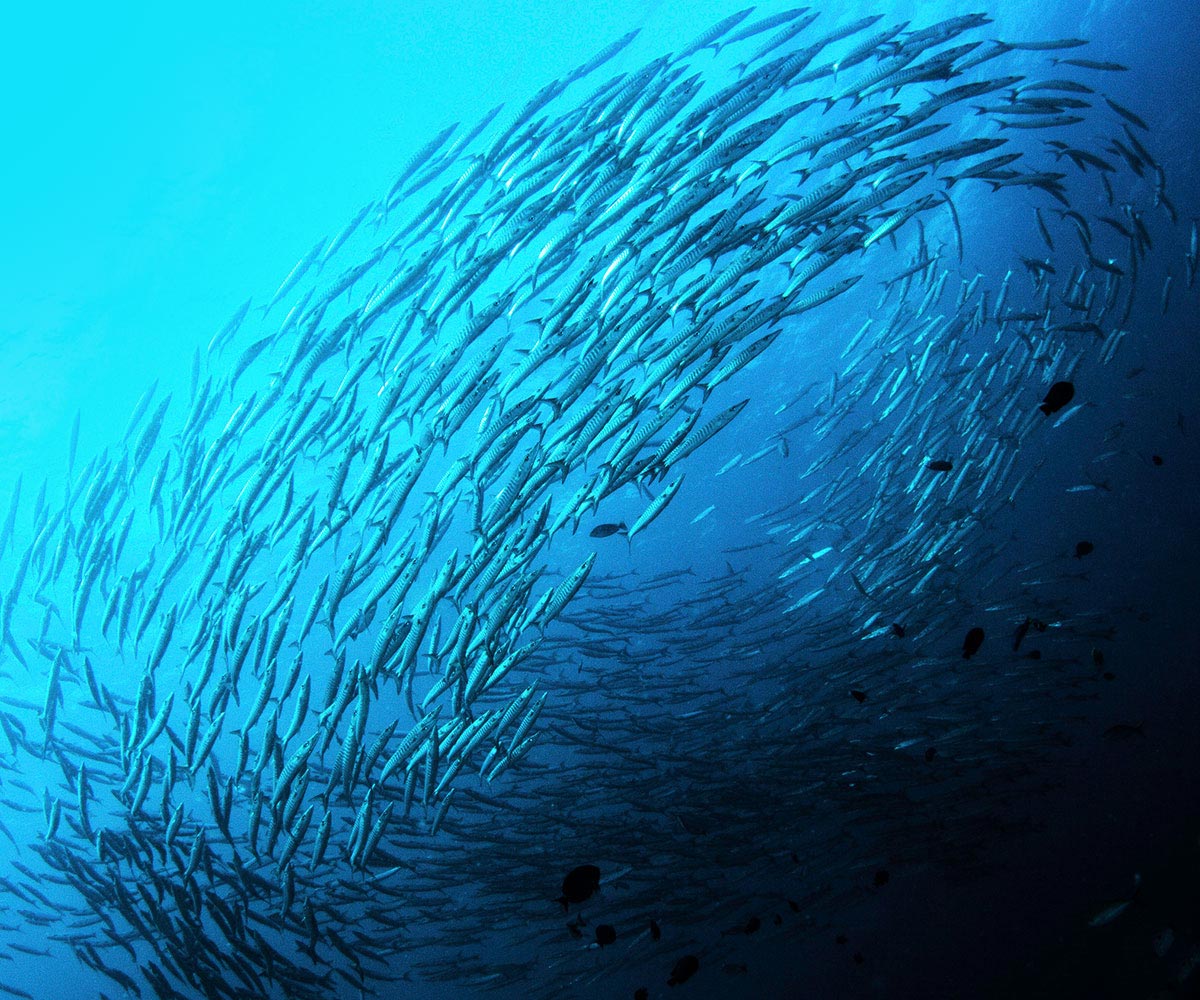 The small trader uprising has driven certain equities much higher and damaged some hedge funds. We believe this episode to be a temporary mania and do not recommend participating.

The storming of Washington on January 6th was an insurrection, an act of rising in arms or open resistance against established authority. Acting to throw out the results of the 2020 US national election based on a false premise - that the election was stolen via massive voter fraud - meets that definition. An important feature of that that day was that it was made possible by social media platforms able to both spread disinformation and organize the actions of its leaders and participants.

The events on Wall Street this past week have been characterized in a similar light. While Reddit vs. Hedge Funds is highly unlikely to be of the historical importance of January 6th, the collective actions of millions of individual investors to bid-up the highly-shorted shares of generally underperforming companies have been viewed by some as an act of rebellion against financial authority in the form of wealthy hedge fund operators and their investors. Viewed that way, holding one share of GameStop (GME) was a way to take a stand against Wall Street.

We think these recent Wall Street events may be viewed quite differently in the end. In 2021, with time, money and technology as fuel, retail investors have formed an online community whose stated purpose may be political, but it is certainly equally motivated by the idea of fast profits and the collegiality of sport.

The rapid trading of speculative shares that achieve unsustainable valuations has happened before. Such periods have not ended well for small investors. In equities markets, the period from 1999-2000 is an analogue.Then, many dot.com concept firms attracted mass investor appeal in the absence of viable business models. Many of them fell to zero, leaving small investors with billions of dollars in losses.

Right now, the 100 most shorted shares in the US equity market represent just 0.7% of its total value even after this week’s events. In our view, the dangers of naked shorting - multiplied by the power of options and the power of the internet as an organizing mechanism - will become apparent in the days and weeks ahead. In the meantime, as stressed investors close their positions, it would not surprise us if there are ripple effects that drive prices of quality, liquid investments down, distorting broader markets for a short time. 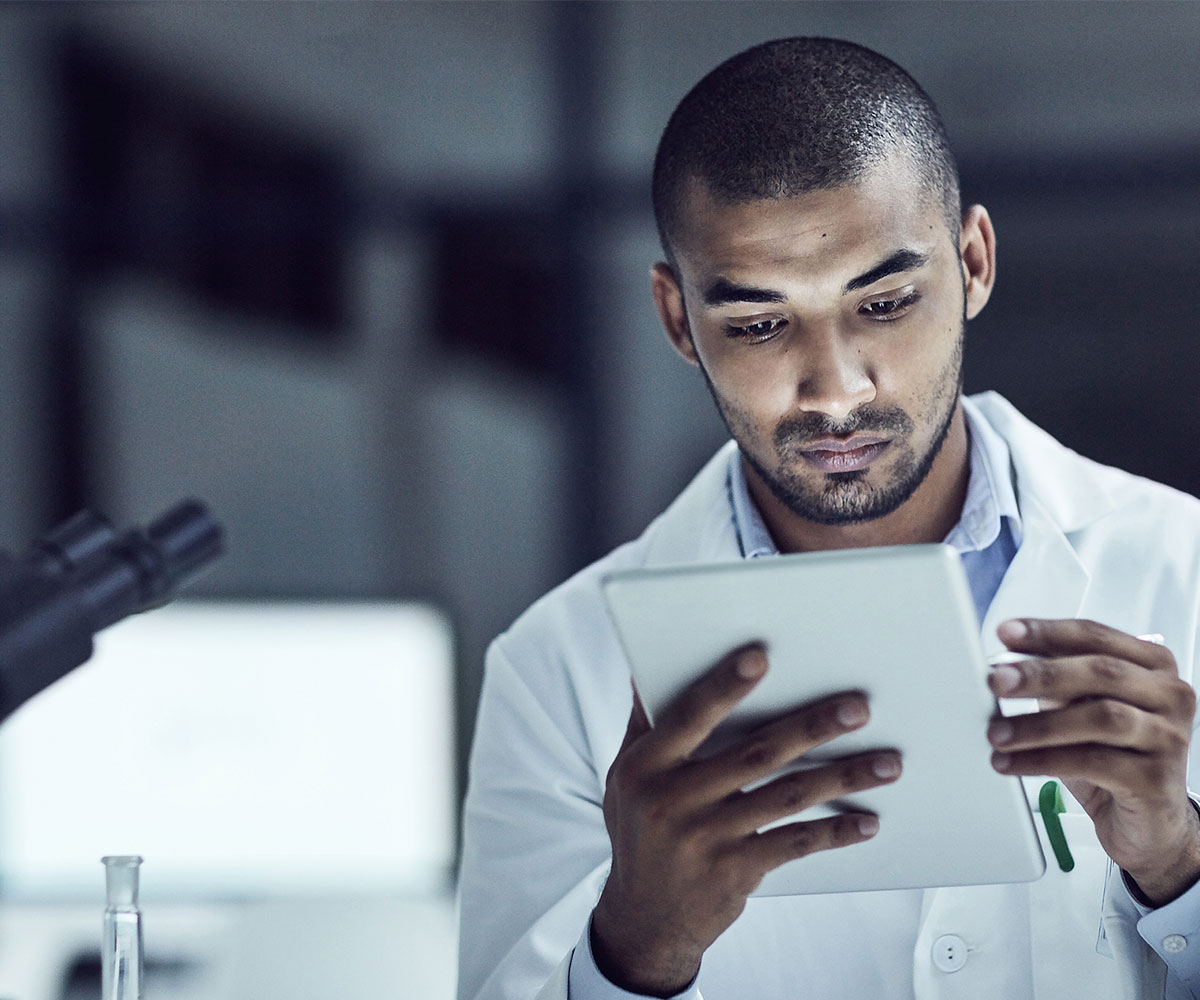 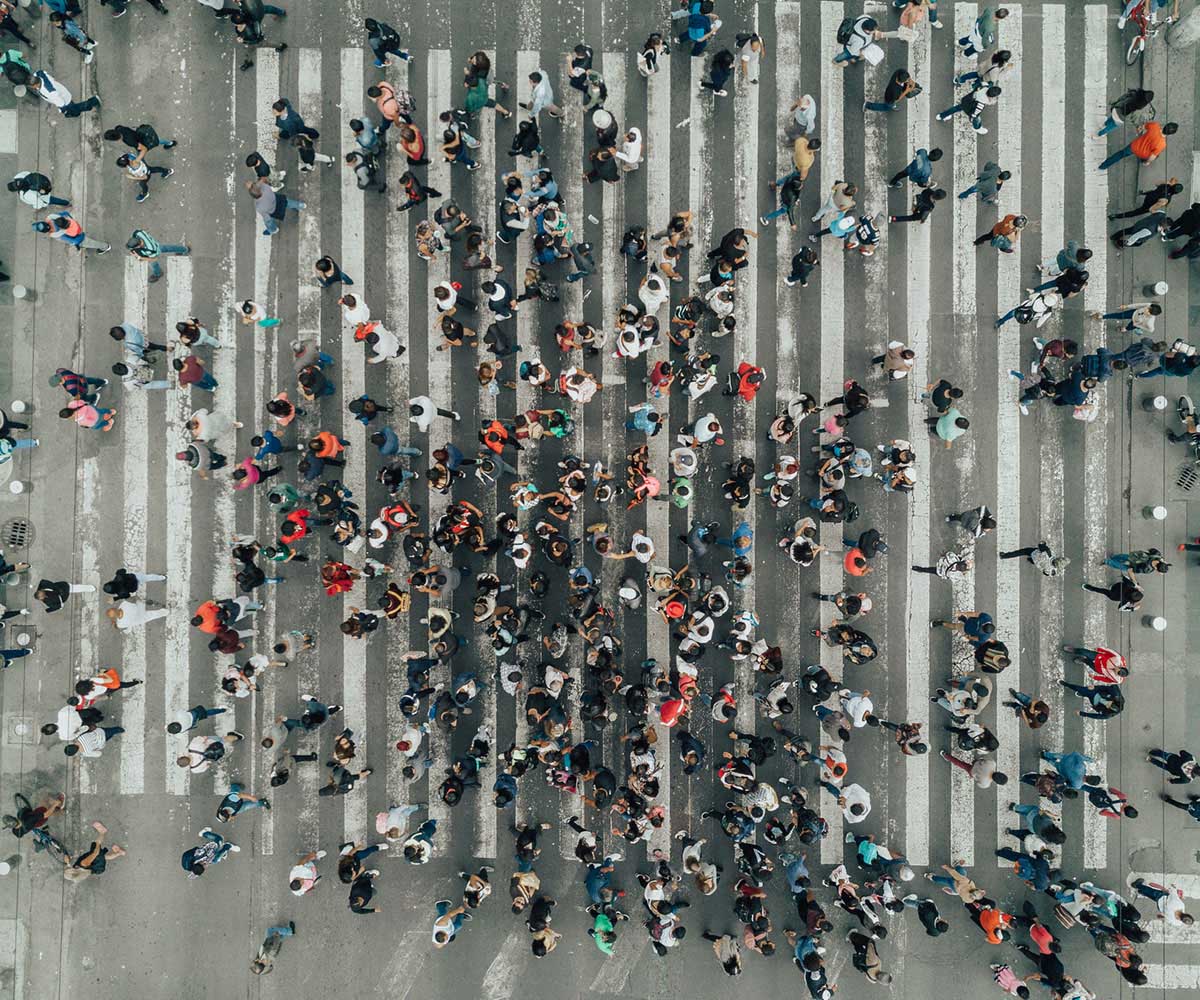 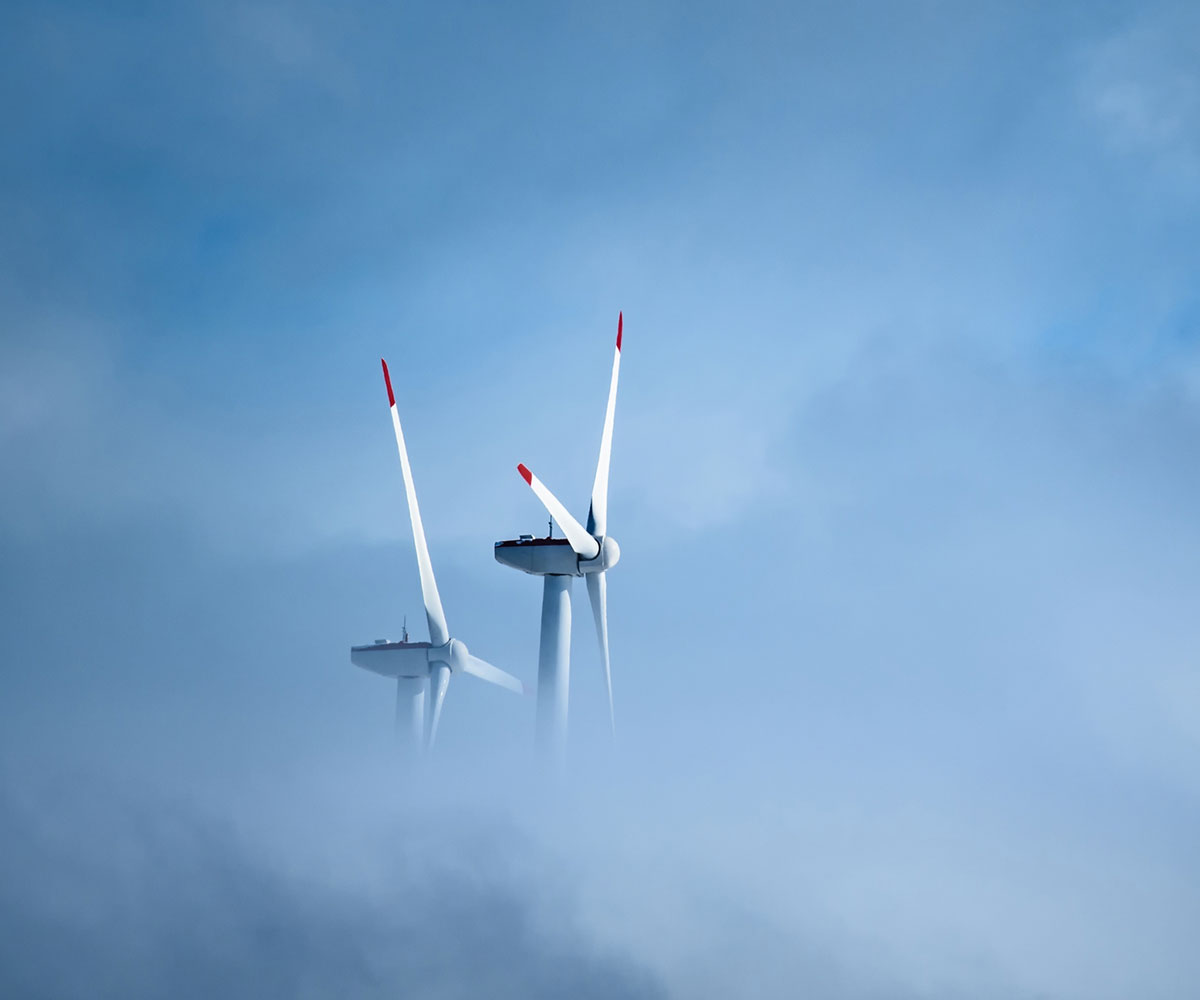 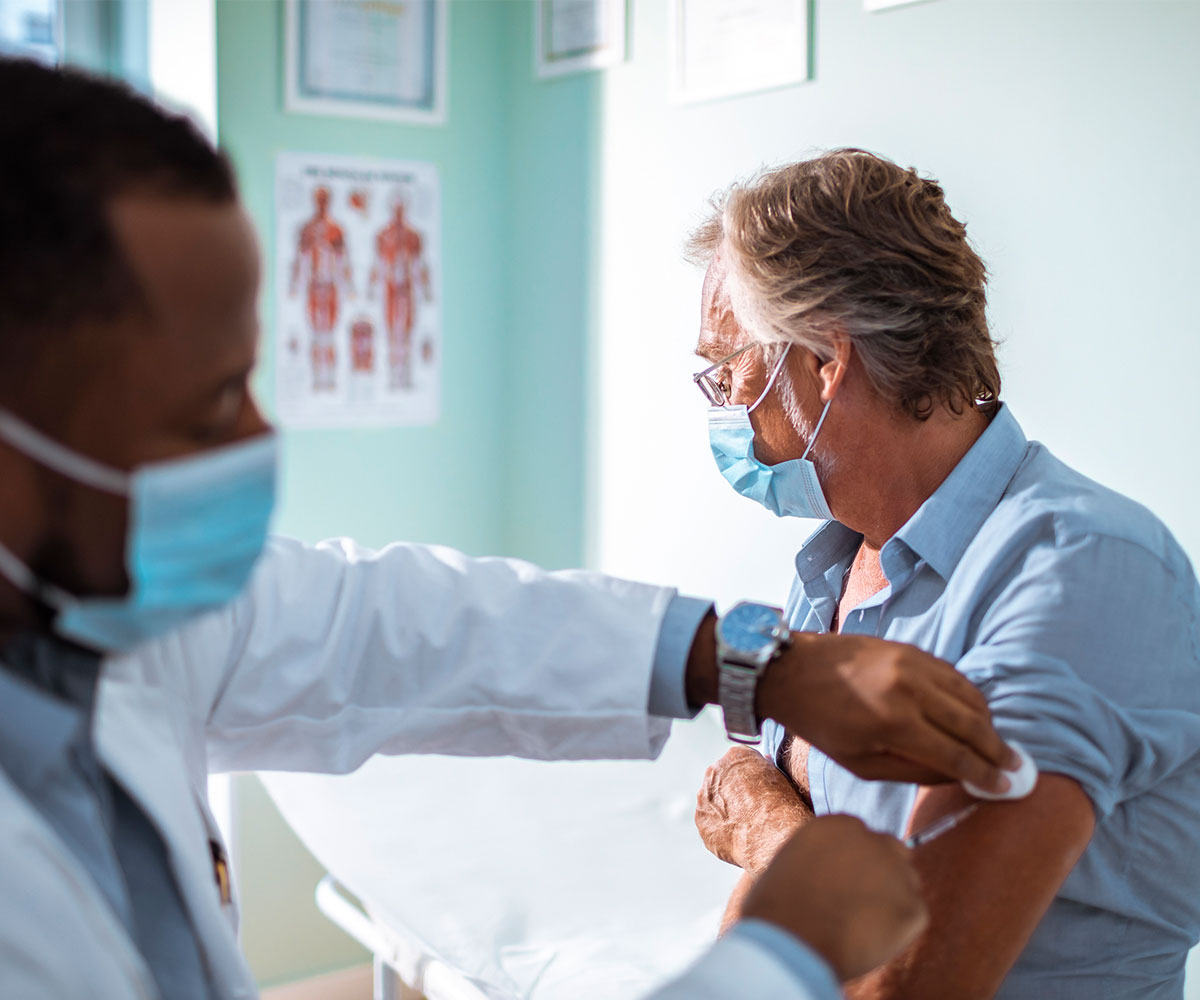