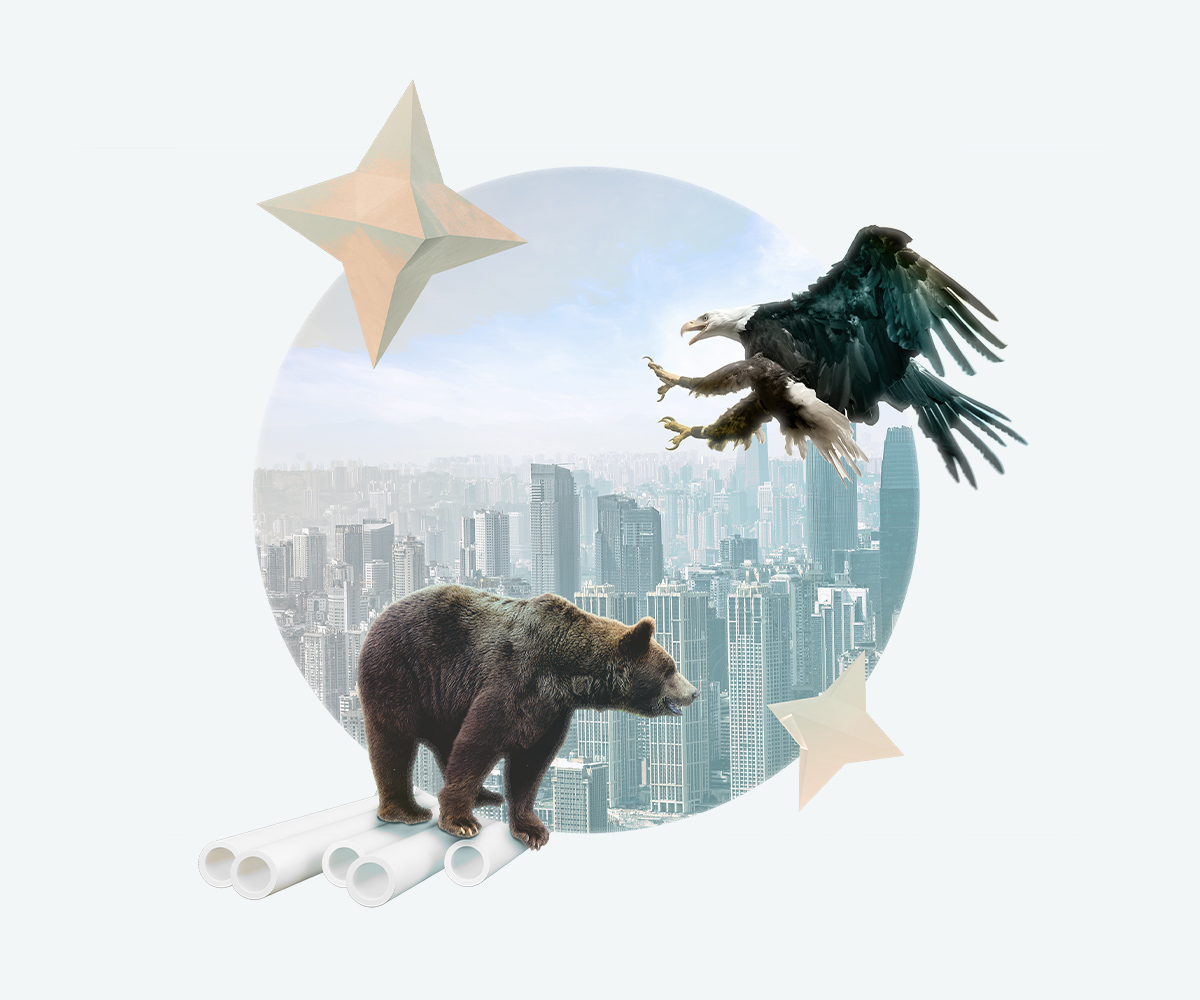 The geopolitical shifts following Russia’s invasion of Ukraine have resulted in a new world order. Our latest episode of Living Beyond Borders looks at its impact on the global economy and international relations as we stare at a 21st century cold war between Russia and the West.

As Russia’s invasion of Ukraine unfolded in February 2022, universal condemnation arrived from the West. A spate of international sanctions on Moscow followed the condemnation, as Western powers lined up to arm the Ukrainians. Relations between Russia and the West are at their lowest and many fear a new cold war is unfolding.

Considering the worsening atrocities in Ukraine and a hardening of positions on either side of the geopolitical divide, many dramatic changes leading to the new world order could be more or less permanent. And the new iron curtain of this 21st century cold war could well be an economic one with uncertainty hitting every commodity supply from crude oil and natural gas to rare earths.

The latest episode of Living Beyond Borders, a special podcast series from GZERO Media brought to you by Citi Private Bank, examines where relations Russia and the West go from here. Moderated by Shari Friedman, Managing Director of Climate and Sustainability at Eurasia Group, this episode features Steven Wieting, Chief Investment Strategist and Chief Economist at Citi Global Wealth Investments, and Ian Bremmer, President of Eurasia Group.

This podcast series, produced in partnership with GZERO Media, examines how our lives are impacted as the world changes. The podcasts are available on all popular platforms by searching “GZERO World” or via GZERO’s website. 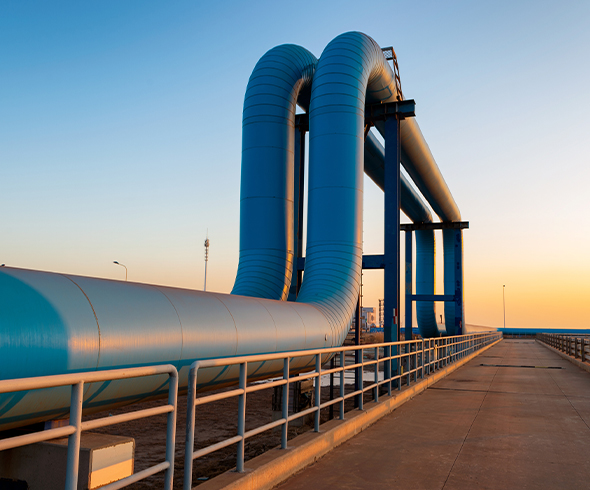