US/China power struggle, the global political balance, and your finances 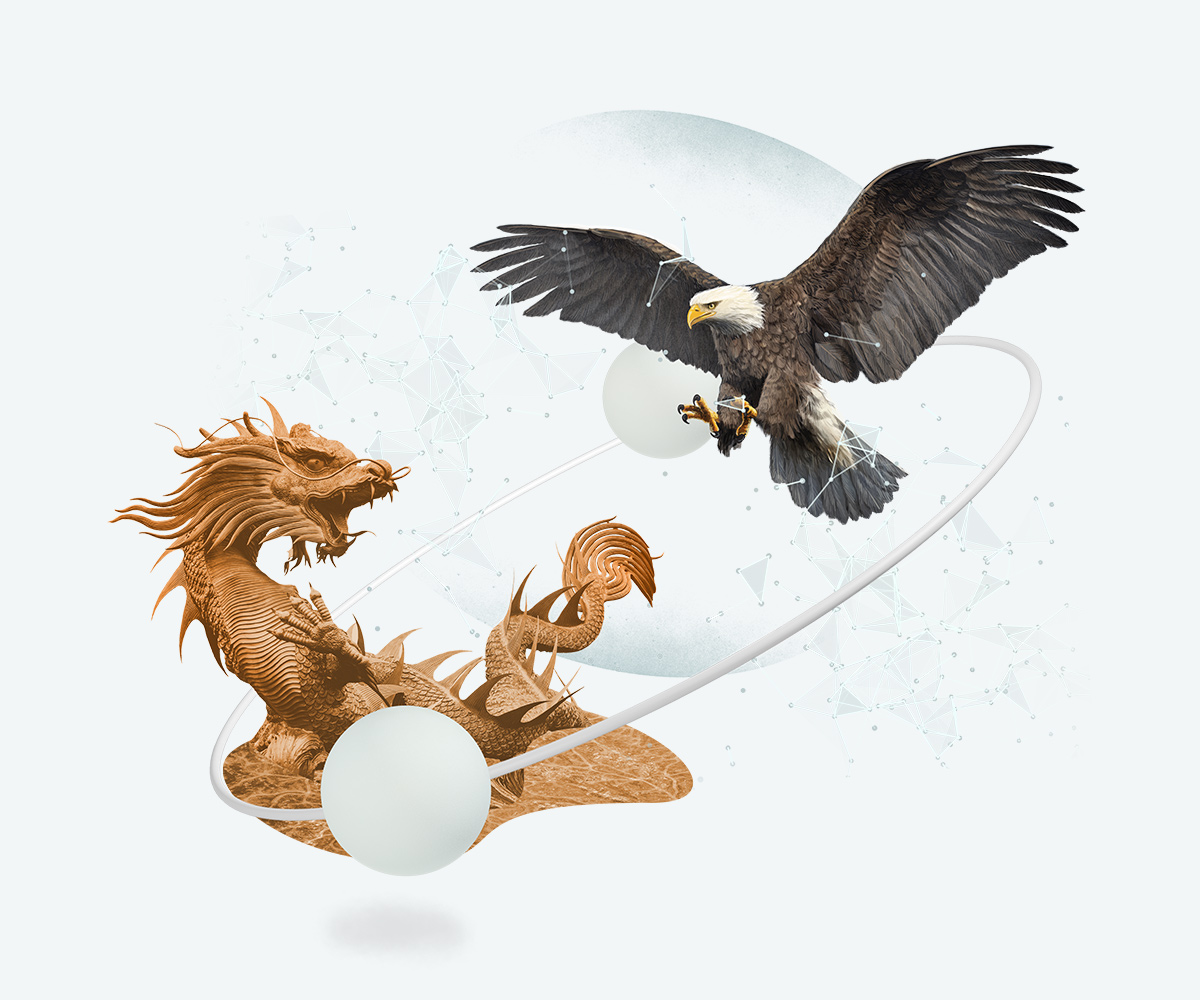 China’s growing clout in the global economy is often colored by its relationship with the US, and Beijing’s response to internal issues ranging from the recent banking crisis to often draconian COVID control measures. Our latest episode of Living Beyond Borders examines what these developments as well as deteriorating US-China relations mean for the global economy.

There's no doubt that China’s economy will become the largest in the world in the not-too-distant future. The development of Beijing’s internal markets and the burgeoning economic powerhouse’s own consumers will fuel its relentless upward march.

In the last 50 years, China's ability to grow in an unprecedented fashion came because the nation had cheap labor and wealthy countries around the world were very happy, even at the expense of their own working classes, to take advantage of that labor. That is no longer true and China itself is making a speedy transition from a manufacturing-led economy to a services-led one.

The complicated and often fraught relationship between the US and China also dominates global economic discourse as much as Bejing’s recent Zero-COVID policies and banking crisis. Renewed debates over geopolitical tensions such as Russia’s war in Ukraine and China’s military exercises in the Taiwan Strait, and trade tariffs, now cast a regular shadow over relations between Washington and Beijing.

The latest episode of Living Beyond Borders, a special podcast series from GZERO Media brought to you by Citi Private Bank, examines where that relationship stands, and what some of these recent developments mean for you and your money. Moderated by Shari Friedman, Managing Director of Climate and Sustainability at Eurasia Group, this episode features David Bailin, Chief Investment Officer and Global Head of Investments at Citi Global Wealth and Ian Bremmer, President of Eurasia Group and GZERO Media.

This podcast series, produced in partnership with GZERO Media, examines how our lives are impacted as the world changes. The podcasts are available on all popular platforms by searching “GZERO World” or via GZERO’s website. 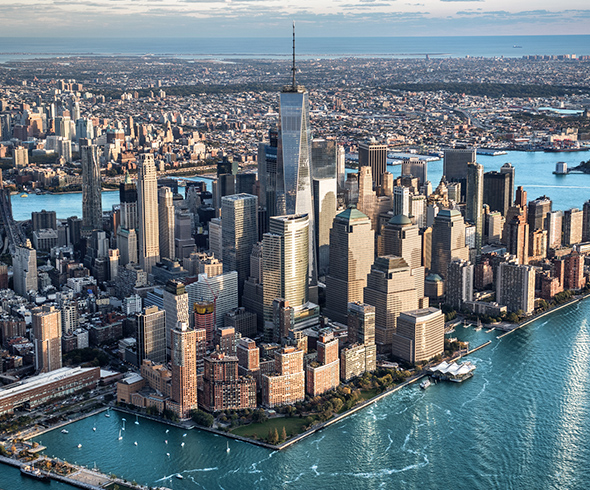