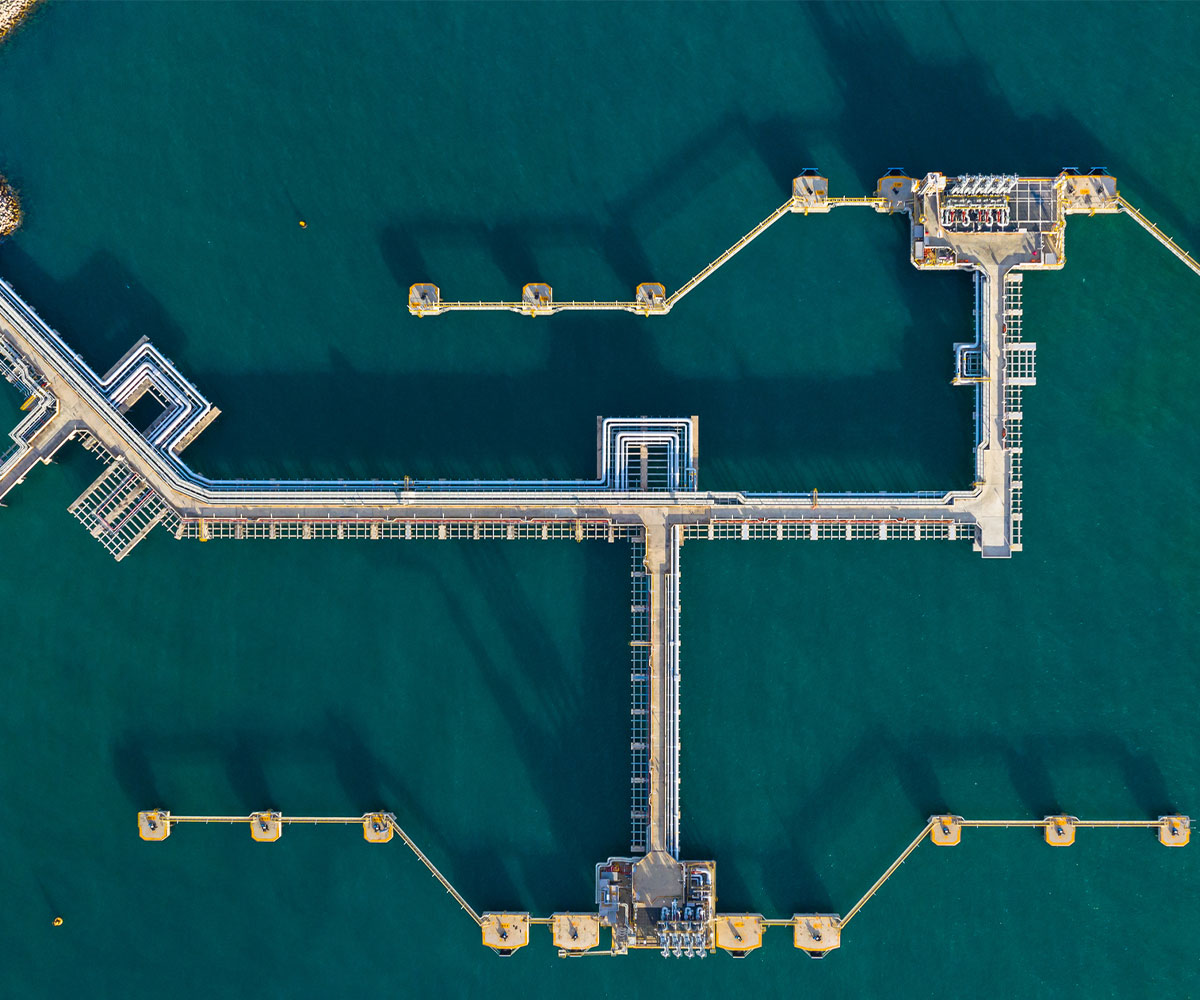 Citi Global Wealth’s Global Investment Committee (GIC) left its asset allocation unchanged on June 15, 2022, with global equities overweight by 2%. This includes a 4% position in global commodity producers (including oil services) as a potential inflation hedge. Other equities are -2%.

Global Fixed Income and cash are 4% underweight. However, US fixed income is about 6.5% overweight as our FI underweight remains focused on very low-yielding Japanese and European government bonds (-10%). Gold is 2% overweight as an additional risk hedge.

A rapid “about face” in Federal Reserve policy has sent global equities down 20% and fixed income markets off 12% in the year-to-date. The surge in the US dollar to a 20-year high shows that expected US monetary tightening is largely behind these moves, which represent the worst joint declines in equities and bonds at the same time in six decades of available history.

While the drop in equities is far from a record, the fixed income declines have matched or exceeded the largest short-term losses in history. Belatedly, European yields have been surging from very low levels, as the European Central Bank has signaled plans to raise base interest rates from negative nominal levels.

Interest rates are not high in a historic context. However, the 200 basis point rise in 10-year US Treasuries over the past year is close to the largest rise for a one-year period in history. It follows a doubling in yields from historic lows in 2021 already. Long-term investment grade corporate bond yields have similarly risen 200 basis points while long-term US mortgage rates have risen closer to 300 basis points over the same period. This is resulting in a double-digit decline in US home sales in 2022, a leading-edge impact of Fed policy tightening. The housing market’s sharp declines should ultimately provide one limiting factor for future interest rate increases. However, it is contributing to higher housing-related inflation measures through declining affordability.

We believe the sharp rise in yields on higher quality fixed income and a consequent slowing in the US and world economy has raised the value of bonds in portfolios as both a cash alternative and a risk management tool. During peak tightening periods of the past two decades, US cash deposit rates lagged behind the Fed’s policy target rate by more than 150 basis points on average.

Long-term forward-looking returns on equity markets have also improved with the onset of “bear market” declines (please see our Mid-Year Outlook for updated Strategic Return Estimates). However, given the rather long lags between the peak impact of tighter monetary policy and the economy’s performance, we believe it is too early to sway from our cautious allocations within equities markets. These include overweights to the most consistent dividend growers.

As described in our Mid-Year Outlook, there were notable similarities in the valuations of US growth shares in 2021 and during the equity bubble period of the late 1990s. However, valuations for other segments of the US equity market and non-US markets generally are not unusually high. While we expect a 2.5% EPS decline for the S&P 500 in 2023 (and much more in a recession scenario), a potential “low level rate peak” and “high level EPS trough” suggests a different return outlook for many profitable and innovative growth companies than in the 2000-2002 period.

Given the rather long lags between Fed policy tightening, economic activity and particularly inflation, we would refrain from tactically overweighting growth shares broadly. Implied interest volatility is unusually high and bond yields need to settle into predictable ranges as one pre-condition for stability in riskier assets. A second condition is visibility on US monetary policy and its effects on the economy.

A series of unusually large US rate hikes combined with reduced lending (Quantitative Tightening) can tip the US economy into a recession in 2022. (We see the probability as 35% and likely rising). If so, a cascade of self-reinforcing declines in activity across the economy will unfold. This would not impact all industries equally. It would likely cause a sharp fall in commodities prices, where our overweight allocation would suffer. Certain rate sensitive growth shares would eventually outperform.

However, many factors suggest it is too soon to tactically position for either a recession or a recovery. Meanwhile, war-driven shortages of commodities remain a present burden on the world economy that must be addressed with new sources of production in the coming year.

Looking at the history of periods of joint stock and bond declines for the period from 1969 to the present, long-term government bonds have shown positive returns in all the five previous cases in the six months that followed. In comparison, US equity returns have been positive in only three of five cases.

While we are not assuming double-digit returns for US bonds in our base case economic outlook, the average 10-year US Treasury return has been +10.9% vs +5.5% for equities. Implicit in our asset allocation, we believe the recent positive correlation between government bond yields and equities will begin to reverse. Looking forward, we will continue to assess potential opportunities that fast-changing conditions create in all regions and asset classes. 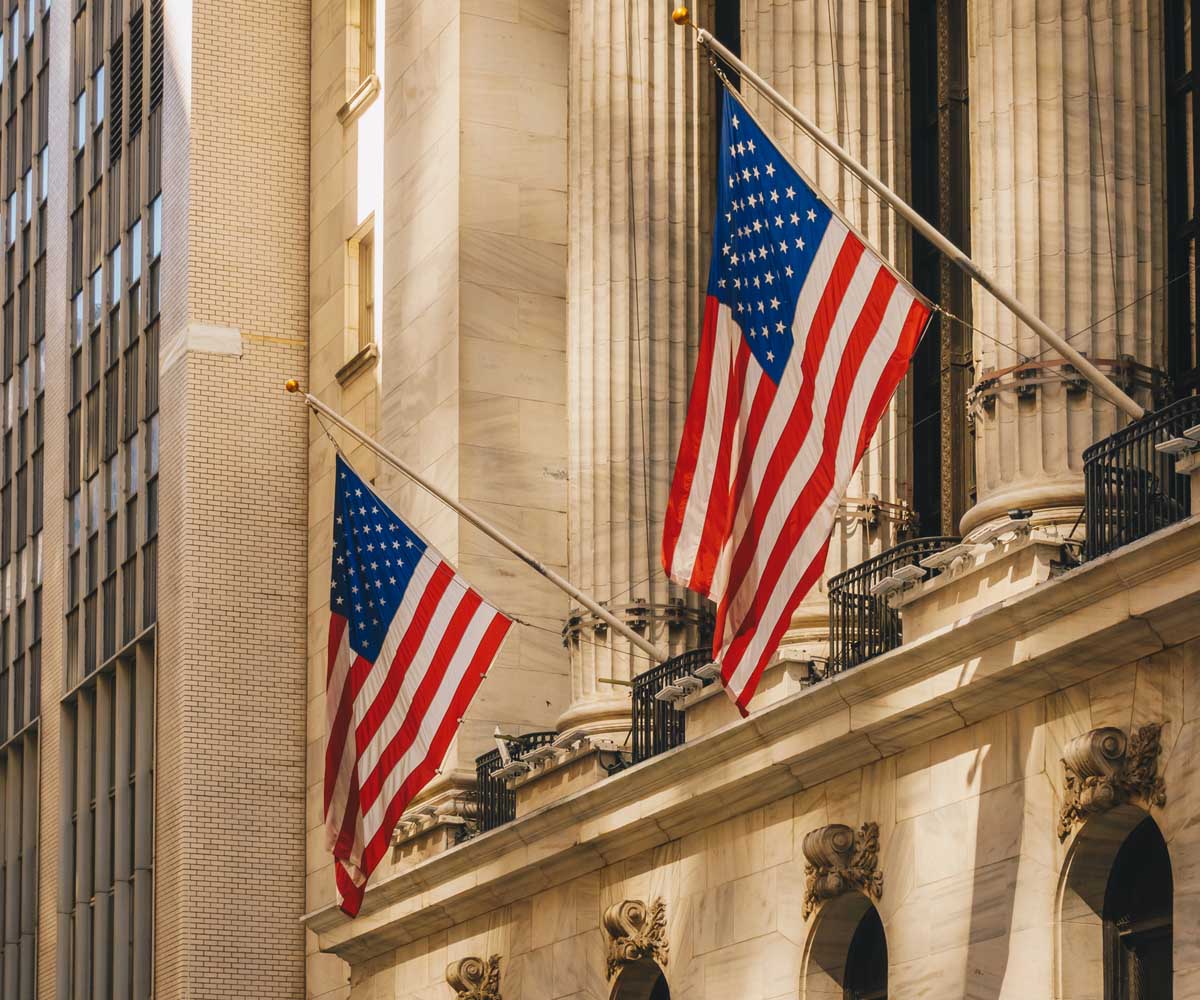 The Fed’s emergency room
David Bailin - Steven Wieting
The only way for markets to recover quickly is for recession to be definitively avoided. We do not believe that inflation will fall fast enough for the US Federal Reserve to recognize the cumulative impact of its actions in time to moderate its policies. Thus, the likelihood that the Fed will swerve away from a dangerous course for the economy appears to be falling.
Learn moreabout The Fed’s emergency room 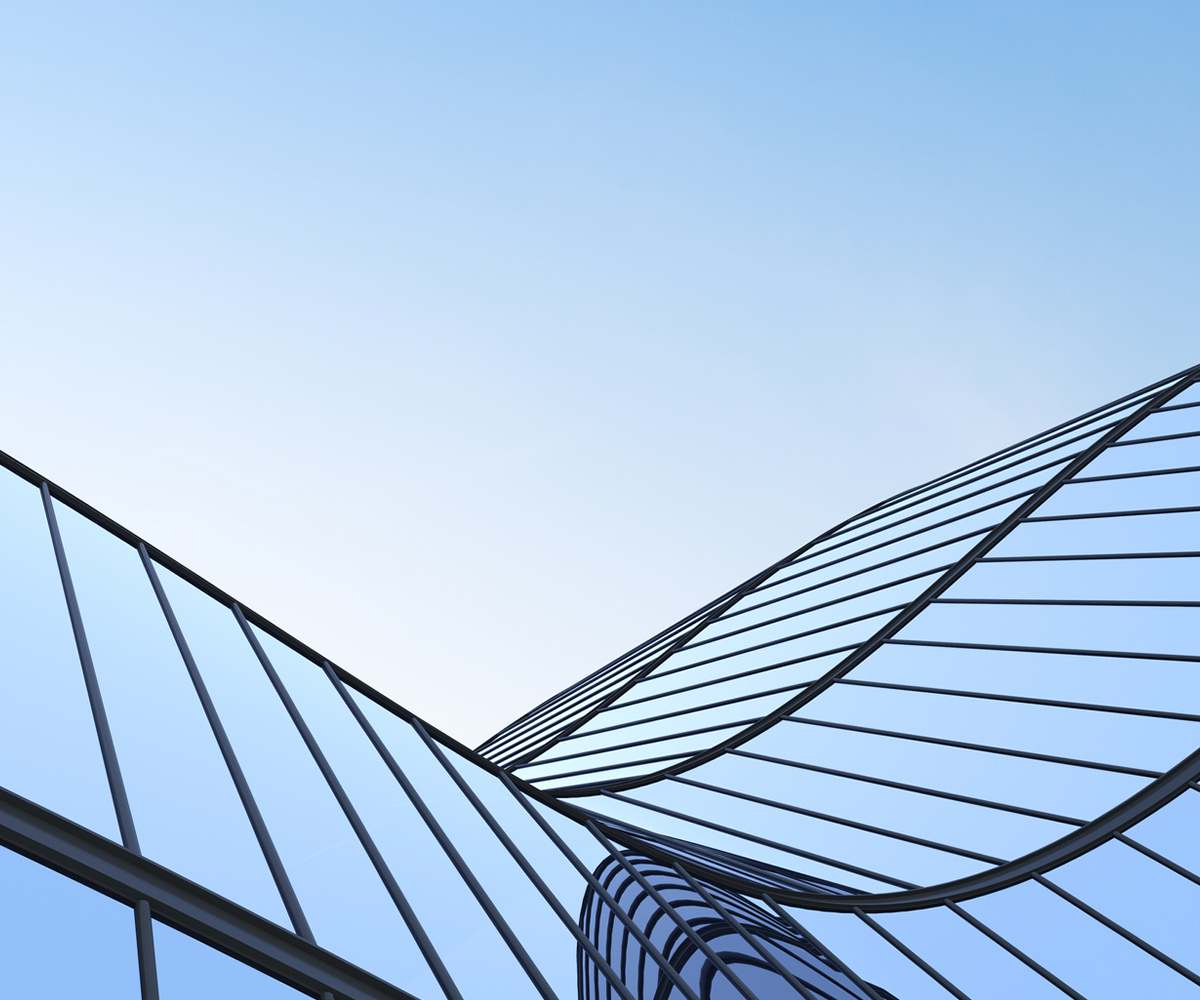 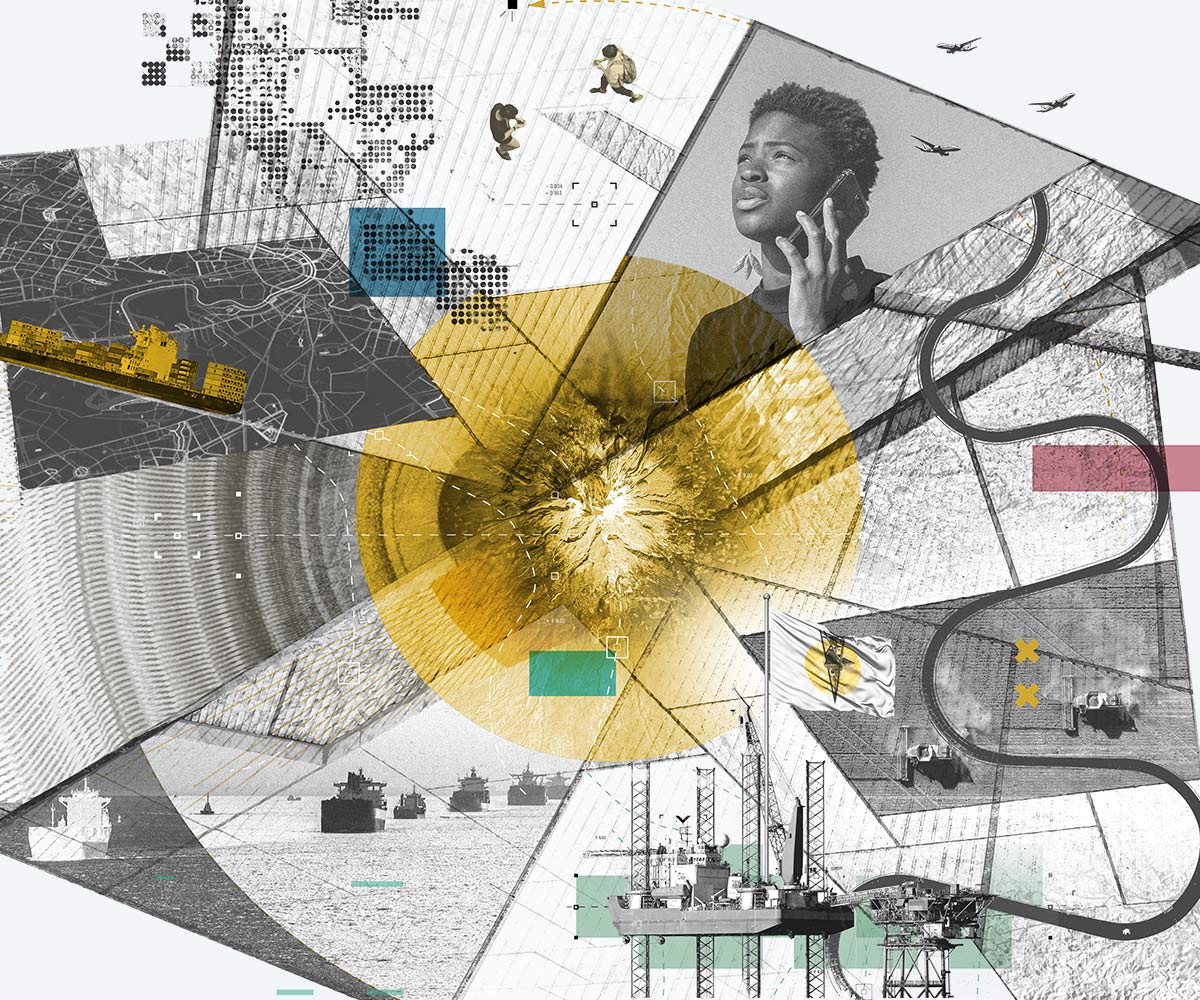