After China’s party congress is over 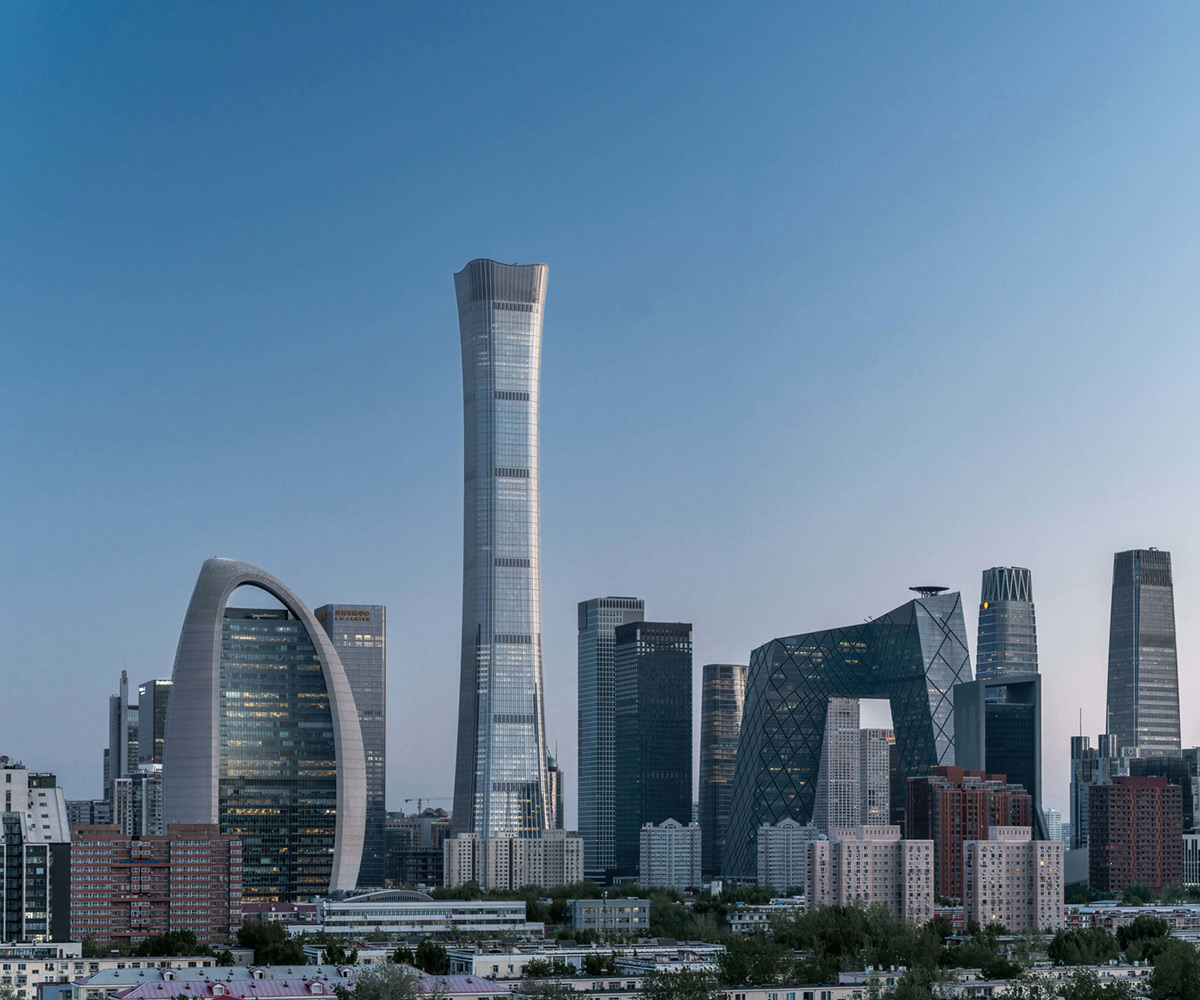 China’s landmark leadership meeting, which finished this weekend, confirmed a third term for President Xi and revealed a new top leadership body consisting of only those loyal to him. This is likely to make policy implementation swift once a decision is made, while also diminishing debate, making errors potentially more costly and harder to reverse.

President Xi also outlined the Chinese Communist Party’s (CCP) priorities over the next five years and reaffirmed that economic development was the top priority. On broad economic issues, the report reaffirms China’s socialist market economy status and continued support to both state-owned and private businesses, while also encouraging private firms to grow bigger. Decarbonization and tech innovation were also highlighted as economic priorities.

President Xi defended China’s stringent Covid-zero policy, without detail on when it might be relaxed. However, we believe easing domestic testing, lockdown requirements and business closures – all of which have crippled China’s economy – is more urgent than reopening borders to the rest of the world.

Chinese equities have performed miserably over the past year, with continued outflows from local and global investors, spurred by the COVID lockdowns, the real estate crisis and political headwinds.

External risks have also risen, including a strong US dollar and potential US and EU recessions. But a cyclical recovery remains possible in 2023, and valuations may rebound from their current depressed state. Longer term prospects would depend on whether the leadership can truly deliver on its quality development goal.

A bottom is indeed in sight if Chinese reforms take hold. Low historic valuations have not stopped the decline in Chinese equities this year. A continued outflow from local and global investors, spurred by the real estate crisis, has underscored investor concerns. There are several steps policymakers can take to avoid deeper decline in equities.

Poor valuations have persisted despite China’s recent expansion of credit. Credit expansion amounted to 27.5% of GDP, three percentage points higher than last year’s stimulus. This would have normally lifted the forward PE ratio to about 14x.

Instead, the lockdowns and political risks have brought it to under 10x. If the new leadership can deliver on the quality development initiatives laid out in Xi’s policy, the sizable cash balances sitting on the sidelines can be a catalyst for a return to normal valuations. 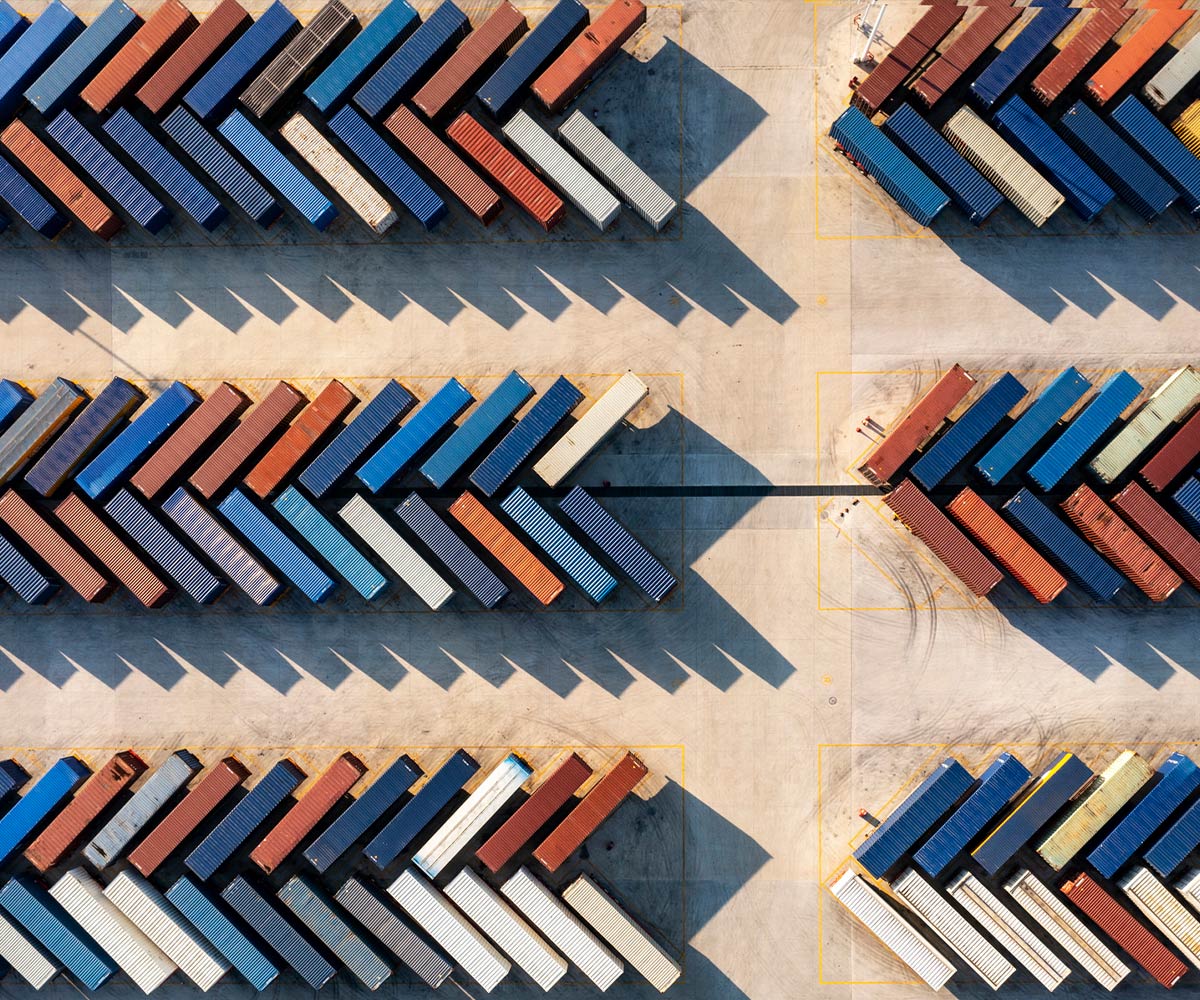 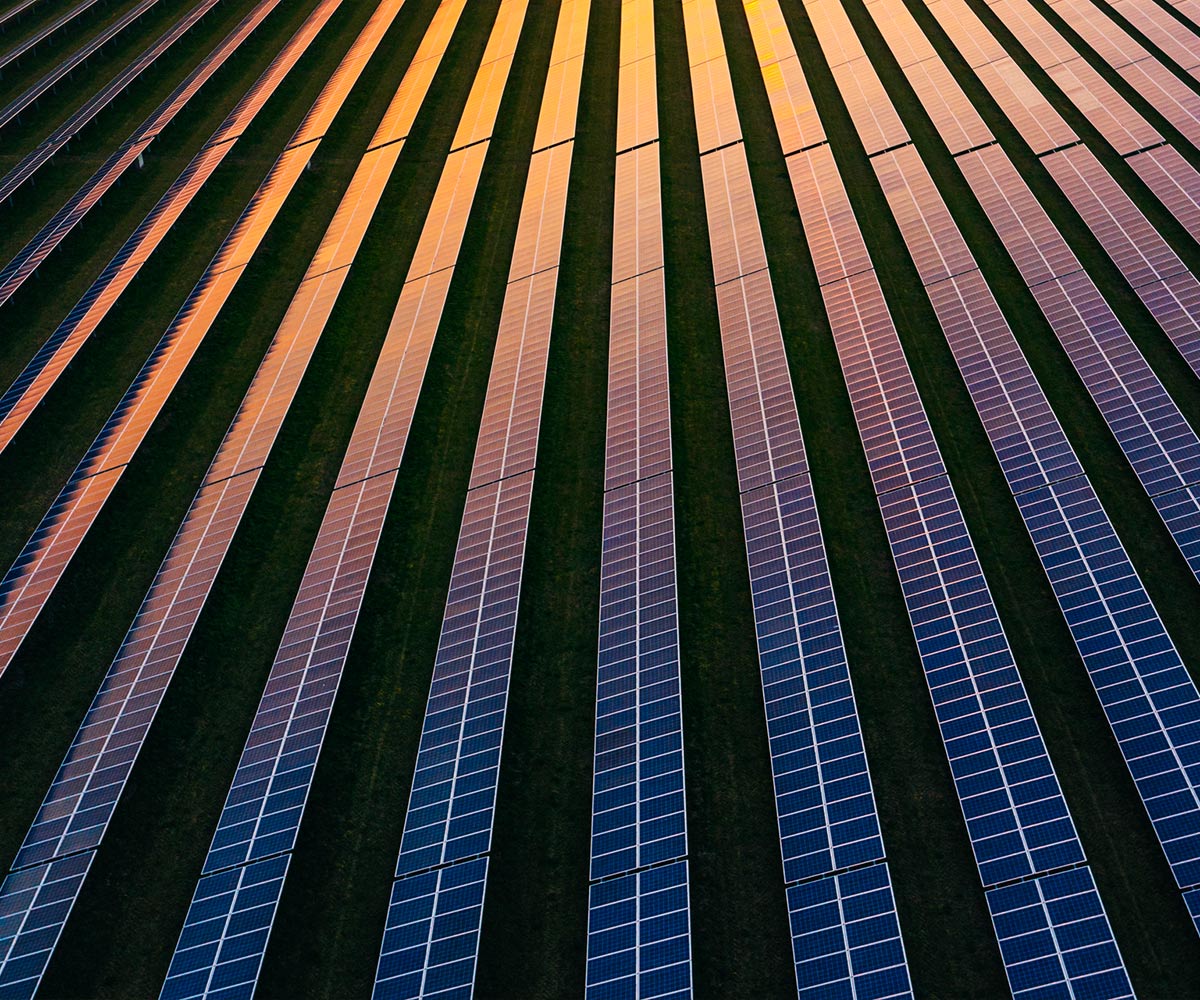