The growth of mid-sized family businesses 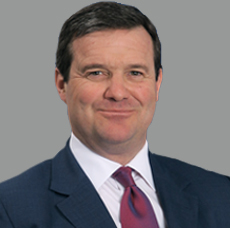 A new report sheds light on some key features of some of the world’s top mid-sized companies.

In partnership with Campden Wealth Research, Citi Private Bank has today launched the Top 50 Global Challengers study. The new research celebrates the growth of mid-sized family businesses around the world.

It profiles fifty fast growing family businesses with turnover between $200 million and $6 billion.  This is the first report of its kind that highlights the ingredients of success for the mid-market family run business segment.

Among the report’s findings are how the world’s top fast growing, mid-sized family businesses have operating businesses that reach far and wide across the globe, how they often focus on a single sector for their success, how the majority have embraced globalisation, and the significant numbers of people that many of them employed.

In order to be considered for the list of Top 50 Global Challengers, companies had to have turnover of between $200 million – $6 billion, be at least 50% family-owned and have second generation family members or later involved in the business. The final qualifying and ranking criterion, sales growth, was calculated by taking an average of the two most recent years of annual growth.

You can read the full report here. 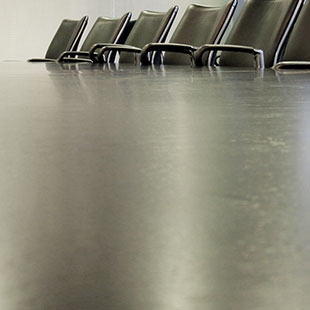 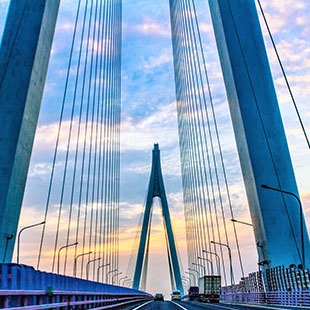 As they seek to perpetuate their legacies, family businesses benefit from learning about succession planning together.