COVID-19 and lockdown have spurred renewed interest in countryside living. But English homes outside London could remain in demand well after the pandemic is over.

For centuries, the nation’s greatest literary figures have lyricized the rolling fields and winding lanes of this “green and pleasant land.” Few, though, have surpassed William Shakespeare’s stirring depiction of “a demi-paradise… This fortress built by Nature for herself…Against infection and the hand of war…”

While clearly less than impartial, Shakespeare’s characterization of his native land seems to resonate with many today. Amid the worst pandemic in more than a century, the perceived haven of the English countryside is experiencing an upsurge in popularity. Both native and international residents of London have begun to crave the space, scenery and sanctuary that rural living often affords. 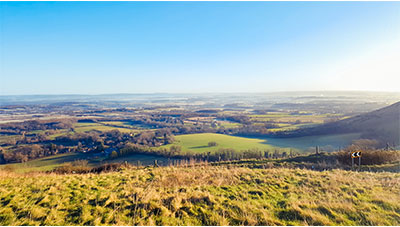 The “flight to the shires” first became apparent in the market for rented homes. As the UK edged towards lockdown in March, there was a flurry of interest from London-based affluent families for large, luxury homes across the southern English countryside.

Converted farmhouses, traditional manor properties and even moated castles were among the properties requested, with some reportedly paying a year’s rent in advance to secure their rural retreat.

Aside from seclusion and fresh air, such families have tended to seek properties that would allow them to make the most of self-isolation. Features such as indoor swimming pools, cinemas and tennis courts have been strongly in demand. At the same time, a cottage industry addressing the needs of affluent families relocating from London quickly has sprung up, including temporary interior design makeover services and gourmet meals deliveries.

This experience of country living during the pandemic seems to have inspired some families to seek a more permanent presence in the countryside. Real estate agents report surging enquiries to purchase fine homes outside of London. “It’s been a record-breakingly busy period for us for viewings since the market opened up again in May,” said Chris Druce, Senior Research Analyst on the residential team at Knight Frank, a leading independent global real estate consultancy.

Prospective buyers seem to like what they see. Knight Frank analyzed offers for properties valued between £5m and £10m outside the capital in the first six weeks after the market’s reopening. Compared to the five-year average, offers accepted for such homes were up by 182%. For the market as a whole, the figure was only around one-third of that. Prices are following suit. Knight Frank says that country houses worth more than £5m saw stronger price gains than any other category in the second quarter of 2020.

This rural rally marks a significant reversal. For much of the last decade, pricing has been about as sedate as long summer’s afternoon in a remote village. Having suffered a 21% fall around the Global Financial Crisis, Knight Frank’s Prime Country House Index has since made back less than half its losses. And in the five years to March 2020, the Knight Frank sub-index covering £5m+ properties shed 8.1%, compared to a 22% gain for the national market as a whole. 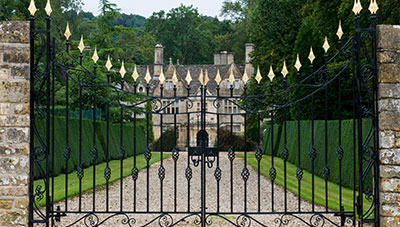 The current buoyancy of demand for upscale homes is not matched by supply, unlike in London, where new luxury developments have proliferated in recent years. “There’s a scarcity value to high-end countryside properties,” says Tom Bill, Head of UK Residential Research at Knight Frank. “There simply aren’t many of them available, and this can lead to competitive bidding in a market like today’s. This is most apparent for those looking to rent right now as owners capitalize on the fact demand is rising and attempt to sell rather than let. For typical renters of high-end-properties in the counties nearest to London, such as top-flight professional footballers, there isn't much going."

As the market has reopened, buyers’ location preferences have shifted somewhat. When COVID-19 first erupted, those seeking a rural refuge often looked further afield. “As the lockdown loomed, there was a marked increase in demand for more rural and remote places, particularly Southwest of England,” says Chris Druce. “But the Southeast is currently where the action is. We’ve seen a significant increase in London-based buyers looking for property in the Southeast, up from 19% of searches before lockdown to 41% in the months since.”

For international families with a London presence, a country​​​​​​​ home ​​​​​​​within easy reach of the capital and its airports has long been the preference. Proximity to highly rated boarding schools – many of which are located in the seven or so ‘Home Counties’ surrounding London – is typically another major consideration. British boarding schools have attracted a growing proportion of international pupils over recent years, with as many as of 40% of those enrolled now born outside of the UK.

The big question, of course, is whether the recent uptick in demand for countryside property marks the start of a more fundamental shift in the way we live. Over recent decades in particular, people from all around the world have converged upon gateway cities like London, lured by their vibrant cosmopolitan energy as well as the business opportunities. Once COVID-19 is defeated, memories of the pandemic could fade quickly, and old patterns of living could reassert themselves.

Or perhaps not. Some things could conceivably change forever after our recent experience. Chief among these are the ways we work and do business. As with their employees, many business owners and corporate executives have discovered that working from home can be highly productive, as well as enabling a better work-life balance. Three days week, say, spent at the London headquarters with the rest of the time working from a comfortable rural retreat could become increasingly common for many entrepreneurs, both domestic and international. 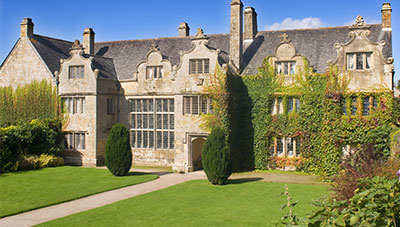 If the country-living trend is indeed here to stay, now may seem a good moment to act. For now, prices remain modest after many years of inertia. Tax changes may also favor moving sooner rather than later. From April 2021, non-residents of the UK wishing to acquire a rural retreat to complement their London home will also face an additional levy. The rate of stamp duty – or purchase tax – paid by non-resident buyers of high-end properties is set to rise from 15% to 17%, adding £100,000 to the cost of buying a £5m home.

At the same time, though, currency movements could have a much larger impact on UK property prices for international buyers. The outcome of the nation’s trade negotiations with the EU is likely to prove a decisive influence. Should the UK fail to reach an agreement, the British pound could weaken substantially again, as it did after the country voted to leave the EU in 2016. If the two sides can find c​​​​​​​ommon ground, however, the UK’s currency could begin a longer-term rebound.

​​​​​​​Compared to London townhouses and apartments, fine English countryside homes remain much cheaper. This reflects the long period where the former have outperformed the latter. However, both offer many of the same fundamental attractions to international buyers. These include the UK’s rule of law, robust property rights and relative political stability. As such, there is scope for the valuation gap between the capital and the countryside to narrow. Owning a rural retreat could prove to be a healthy complement to a London home. 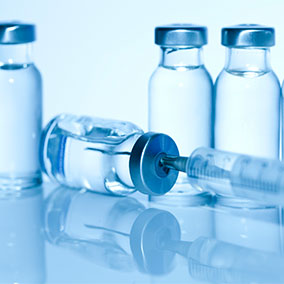 Read more about India's efforts for a COVID-19 vaccine