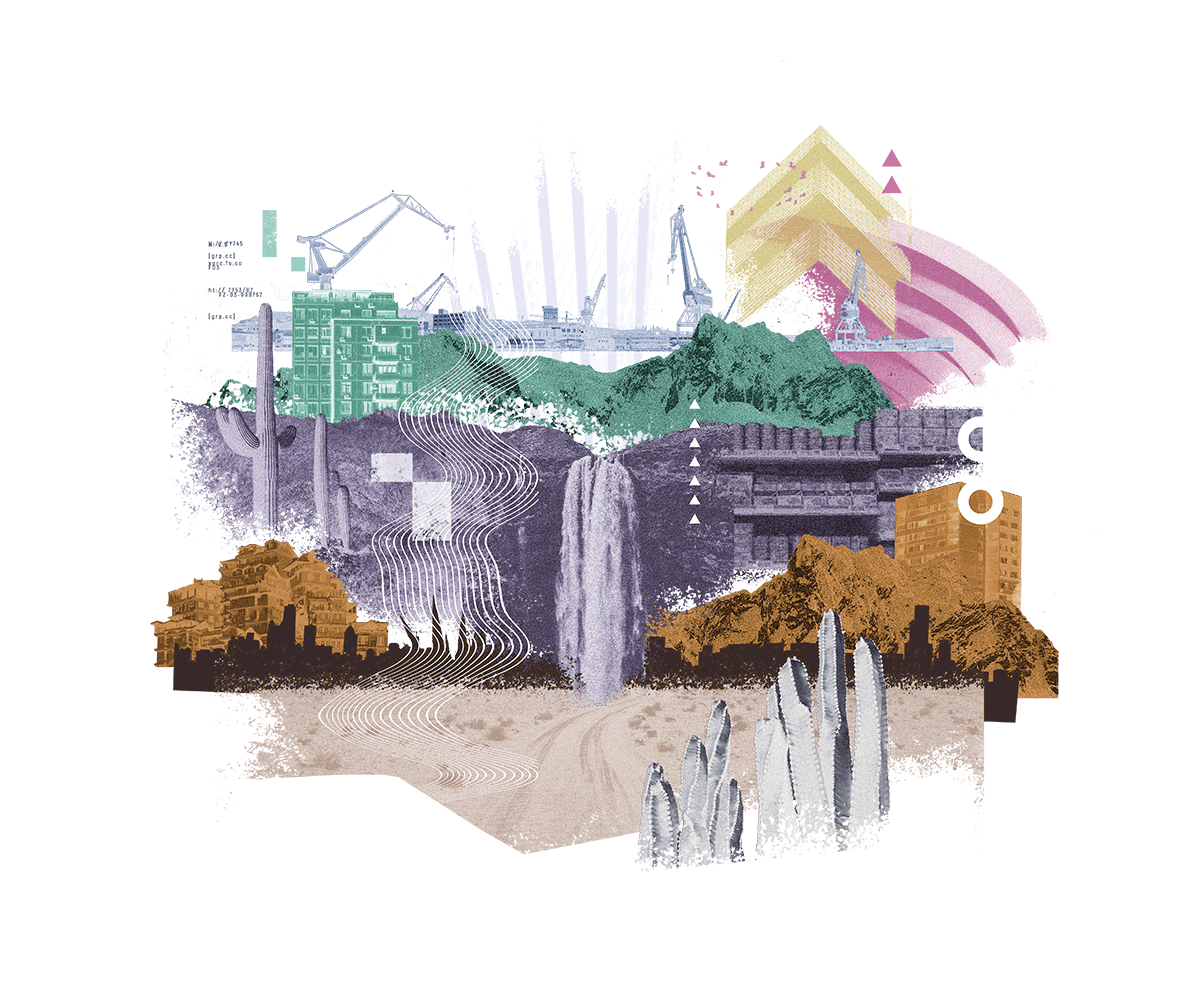 Negative real interest rates plundered the purchasing power of cash and many bonds over the last year. We believe this process is set to continue and urge taking steps to help preserve portfolios.

A prolific thief is stealthily preying on investors’ wealth. Over the last year alone, its victims – the owners of cash and many bonds globally – have seen their collective purchasing power decline by trillions of dollars. The culprit? Negative real interest rates.

As the global economy has reopened, the rate of inflation in various countries has risen to highs not seen in decades. In the US, inflation reached above 6% at its 2021 peak. Broadly measured, inflation in developed economies will have been 4% for the year past.

At the same time, accommodative monetary policy has seen interest rates remain close to historic lows. Nominal developed markets’ government bond yields average less than 1% – see figure 1 in the download below. As a result, the yield on US 10-year Treasuries after inflation has dipped to a negative 4.0%.

The portfolio pain caused by such negative real interest rates is plain to see. In the twelve months to November 2021, investors in global fixed income have suffered a loss after inflation of 6.7%. The holders of cash have suffered a loss of 5.3%. We warned of this risk and advised repositioning portfolios in our previous edition – see Overcoming financial repression in Outlook 2021.

The risk of devaluation

In 2022, we believe the global economy will return to greater normality after the distortions from emergency measures during the pandemic. The strong boost to growth and inflation from fiscal stimulus – largely in the form of income support for the public – will soon wear thin. Might this normalization put an end to the cash thief’s spree?

In short, no. In fact, while growth and inflation may moderate next year, the enormous nominal value of the debt issued by governments to finance the pandemic stimulus is set topersist. As figure 2 in the download below shows, the US government debt-to-GDP ratio has now eclipsed the World War II high.

For holders of cash and bonds, history is not comforting in respect of what might happen next. One way of “paying” for excessive debt issuance is to underpay debt holders. In the decades after 1945, governments relieved themselves of the burden of the debts they had accumulated to fight the war by deliberately holding interest rates below the rate of inflation.  In this way, they kept their financing costs low and inflated away much of the value of their large borrowings. Their gain, however, came at the direct expense of investors holding cash and many bonds

Whether governments today do this openly or deliberately is somewhat beside the point. The sustainability of their achievements is what is critical for investors and the economy. So far, it has worked, as the Federal Reserve, European Central Bank and Bank of England have made only token efforts to normalize monetary policy. The willingness of bond investors to finance their borrowings has stayed high, as evidenced by low rates and the strength of their respective currencies against others.

Long-term leaders
Steven Wieting
The sectors and companies that led markets higher in the 2021 rebound are unlikely to repeat their performance. We now advise exposure to long-term leaders, companies in the right industries whose quality, size, balance sheets and focus on dividends may provide benefits to portfolios.
Learn moreabout Long-term leaders 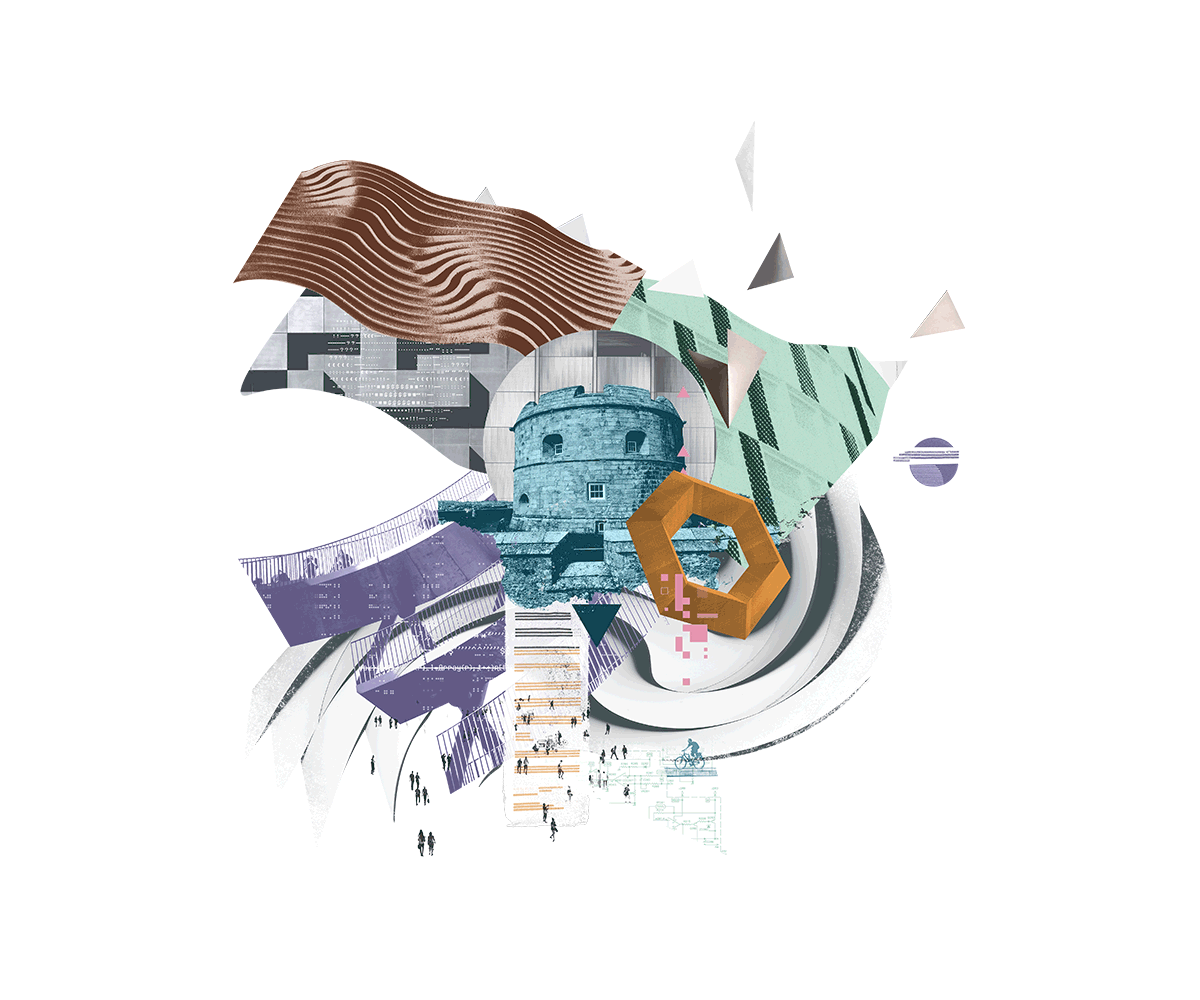 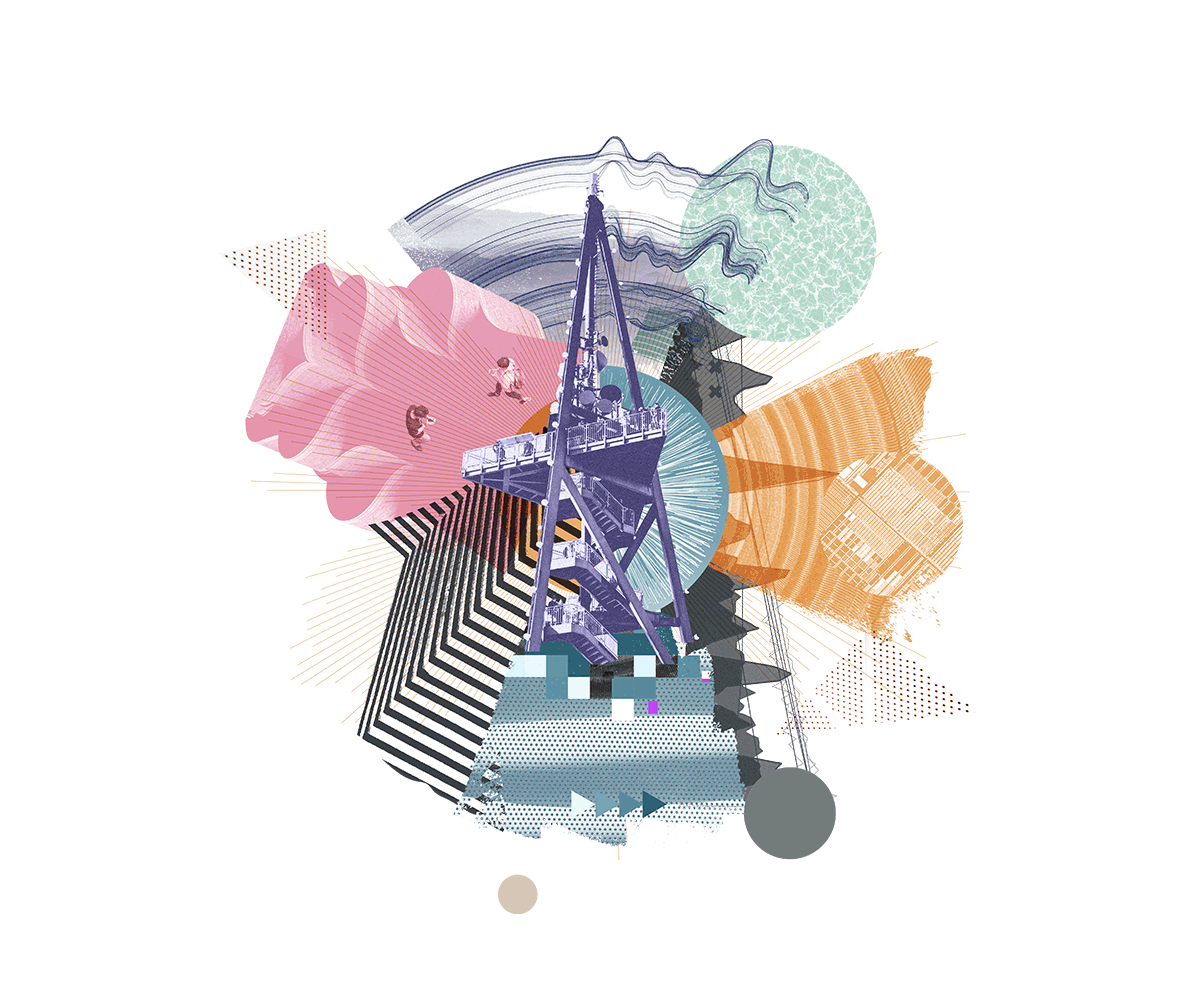 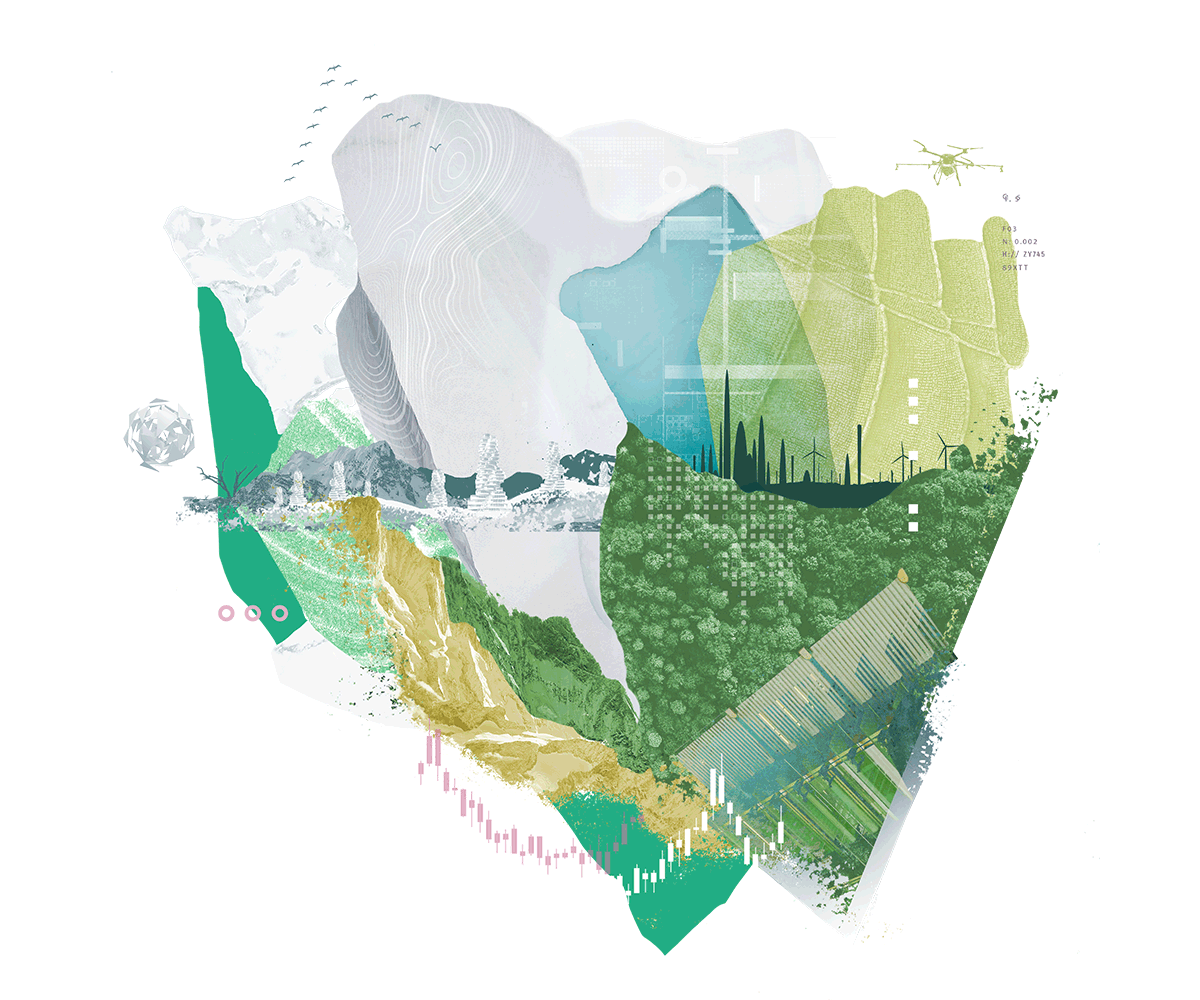