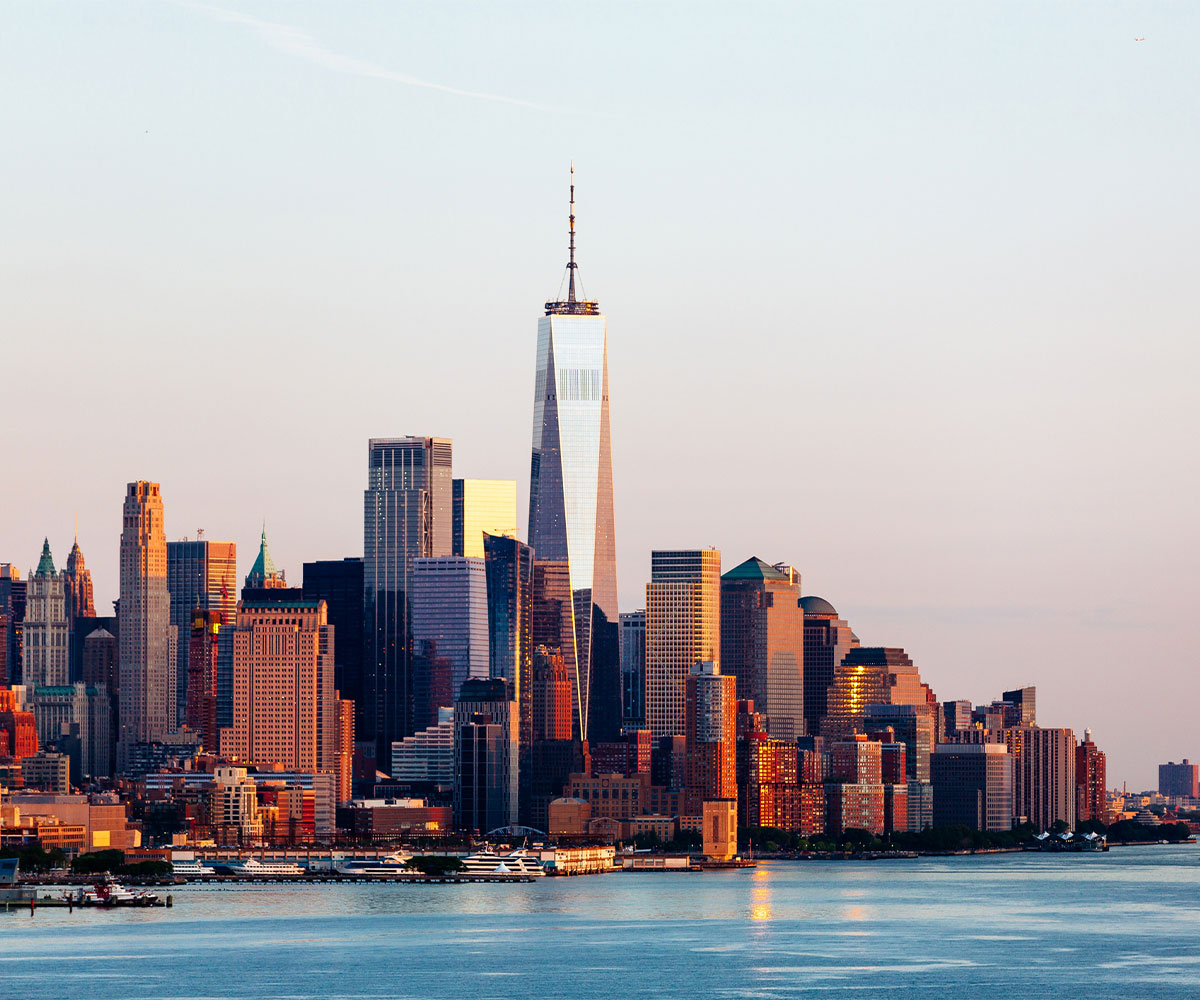 Outperformance over the last year or so suggests more limited returns ahead for US equities. We believe that this calls for risk management rather than liquidation.

You might be surprised to hear about a politician doing exactly what he/she said they would. On July 9, 2020, candidate Biden, speaking in Dunmore, Pennsylvania, said that he would raise the U.S. corporate tax rate from 21% to 28%, ensure that “Amazon” would pay income taxes (via a call for minimum taxes on global operations) and implement policies “laser-focused on working, middle class families.”

Earlier that day, Biden had proposed a $700 billion manufacturing and innovation plan to improve U.S. competitiveness with China. The campaign pledge for higher taxes was designed to realign incentives and priorities by “rewarding work as much as we reward wealth.”

Looking at the news reports of the past week, we can see that President Biden’s policy proposals are remarkably consistent with his pitch to voters. He has proposed a 39.6% top capital gains rate to match the top individual income tax rate. This rate excludes the added surcharge of 3.8% to fund Obama-era healthcare initiatives, bringing the top rate to 43.4% for those making $1 million or more from either wages (so called “earned income”) or income from assets.

The proposed change in personal taxation follows Biden’s recent proposals to increase corporate tax rates, similarly consistent with his campaign messages. The “Made in America Tax Plan” would increase the federal corporate tax rate to 28% from 21%.

Taking into account state and local taxes, it would raise corporate taxes to 32.3% in the aggregate. The Tax Foundation estimates that these proposed changes would move the U.S. from 12th highest in the OECD to the highest among all members. This assumes implementation of a global minimum tax, nicknamed “GILTI” (read that again) that imposes a 10.5% minimum tax on income earned abroad.

Given the consistency of Biden’s current policy proposals with his prior campaign “promises” and the fact that he is determined to have a legacy of change relative to former President Obama (see our bulletin of March 28), we believe that the passage of a reconciliation bill with significant tax increases is highly likely. What this means is that proposed spending for infrastructure, green initiatives, education, elder care and childcare will be funded by the proposed tax increases, both corporate and personal, and not require more than the 50 votes held by the Democrats in the Senate.

Of course, there is much to come in the negotiations within the Democratic party, so major changes in elements of the tax and infrastructure bills are likely. That said, the likelihood that there will be a bill for signature on Biden’s desk by the Fall is similarly high.

Given these circumstances, there are several obvious questions for investors: 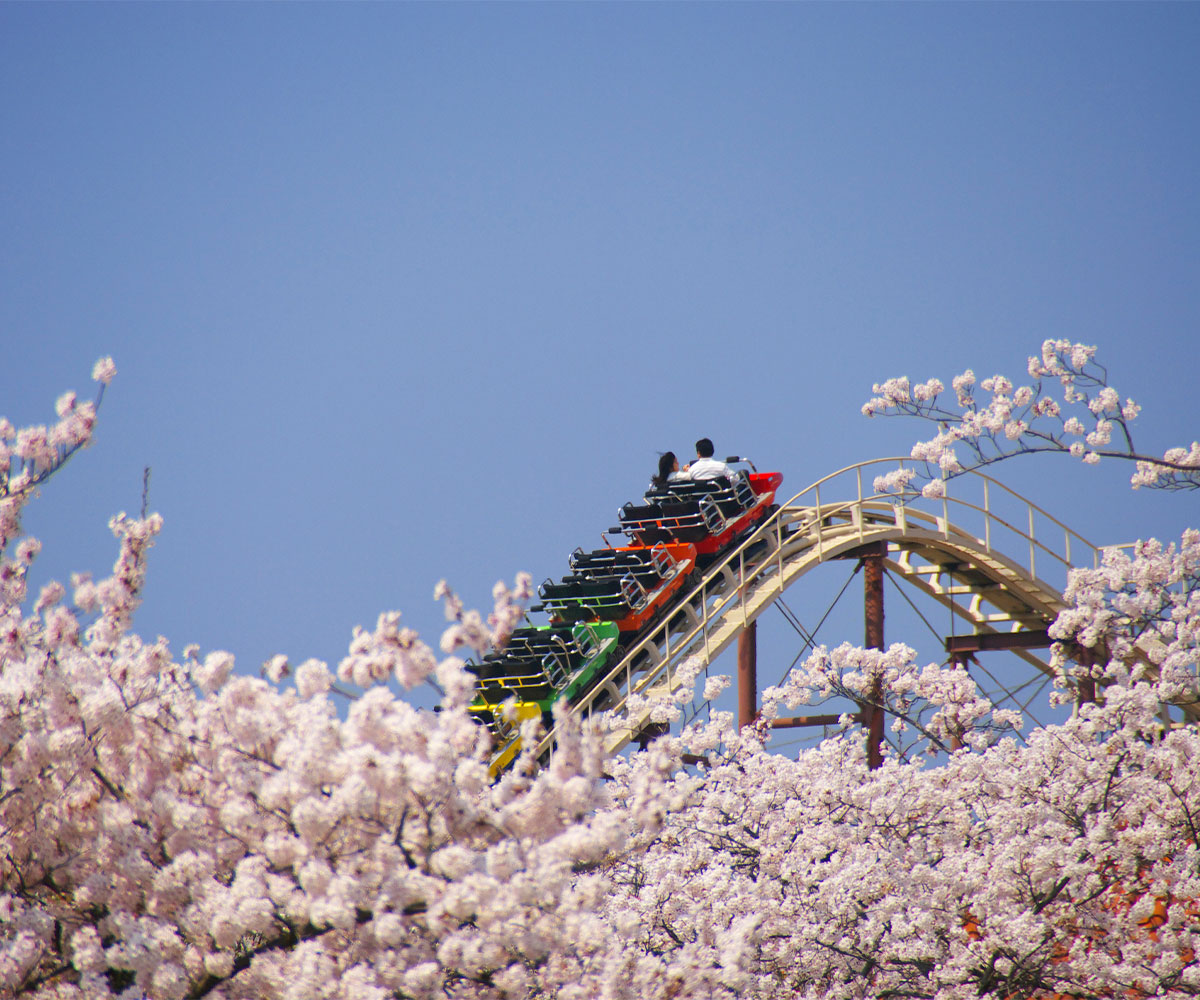 Acrophobia in Markets?
David Bailin - Steven Wieting
At moments like these, investors and those thinking about investing may feel as if they are sitting at the top of a roller coaster, fixated on the drop to come, holding tight to the handle bar.
Learn moreabout Acrophobia in Markets? 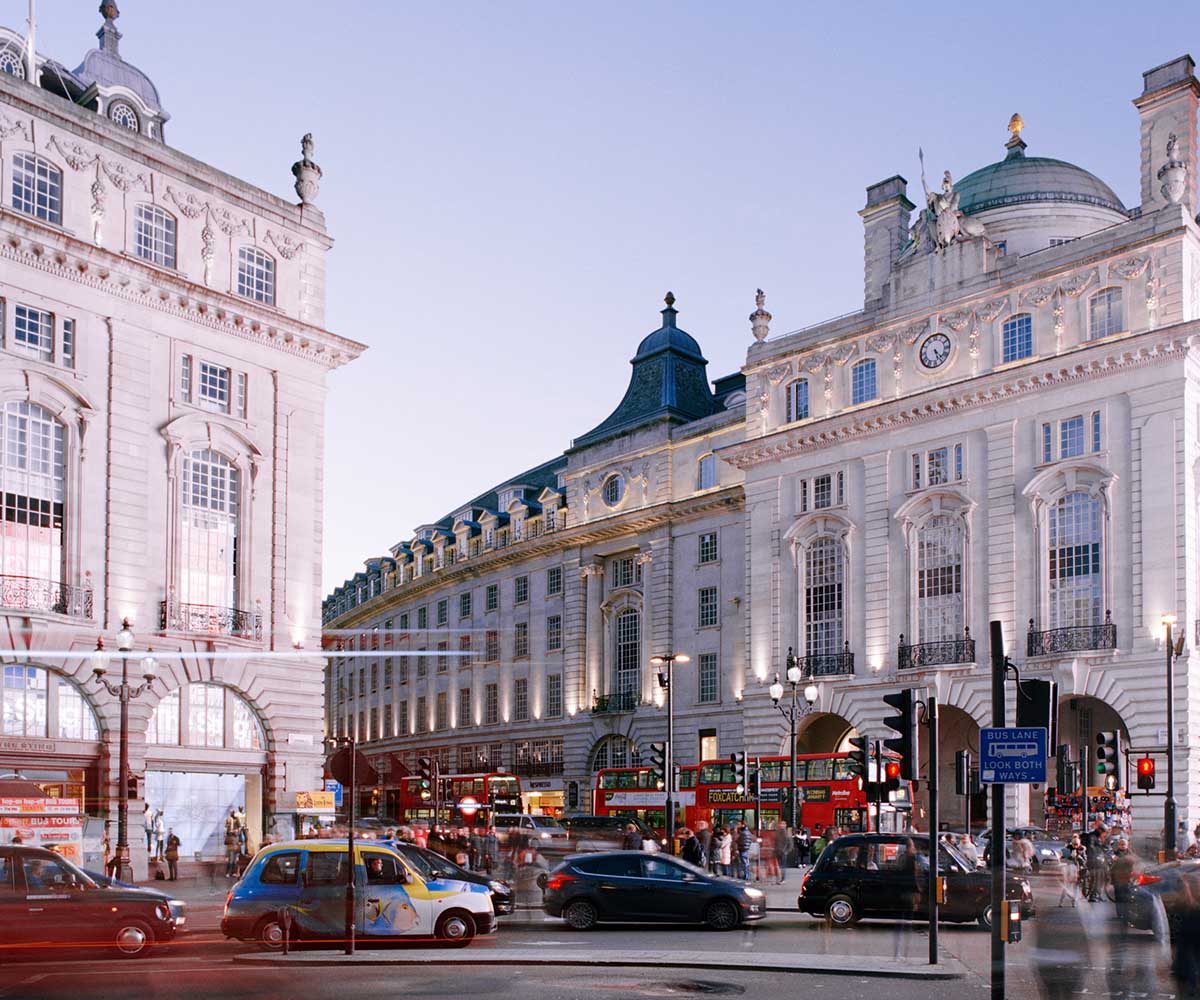 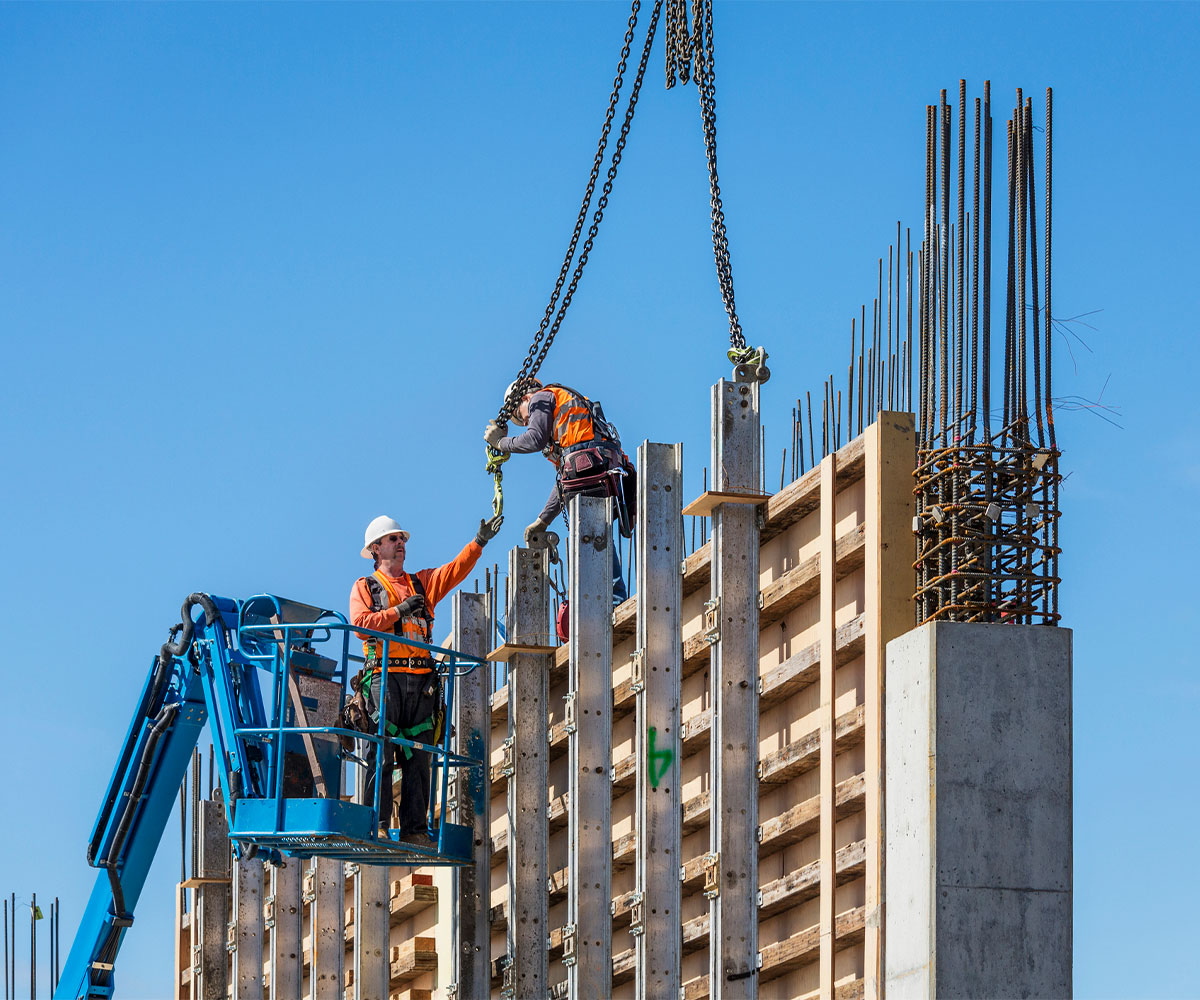 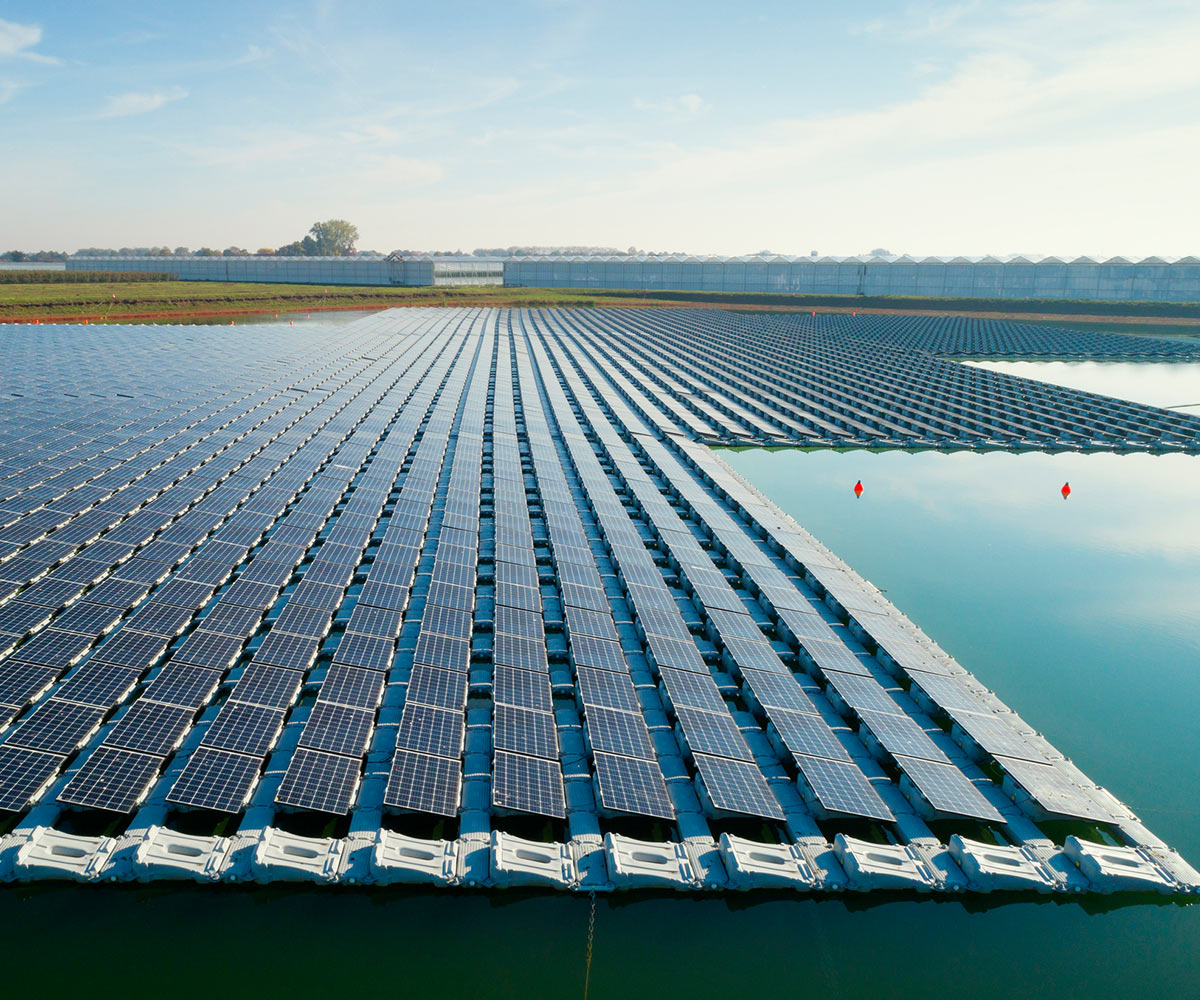