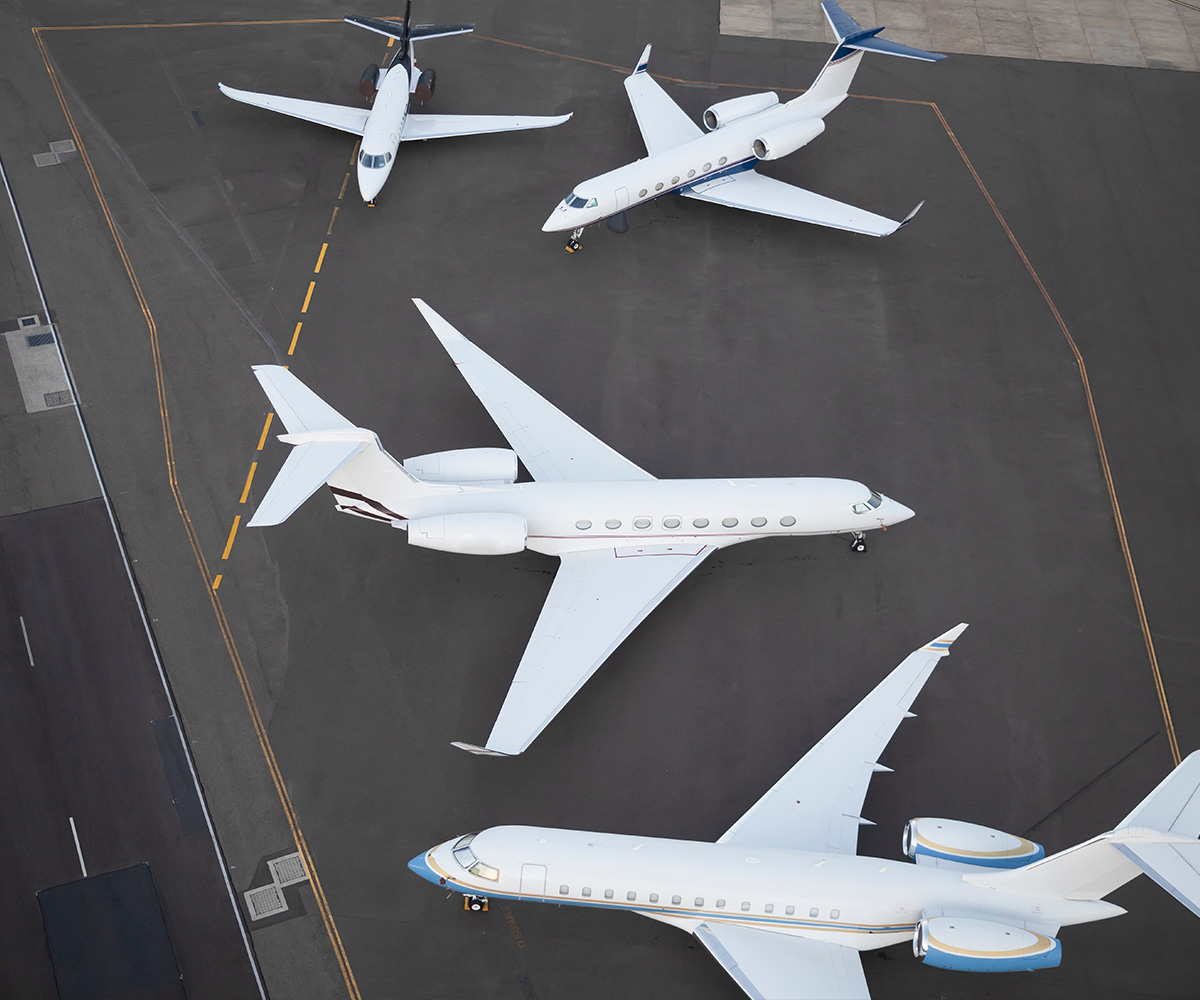 Conditions in the private aircraft market have improved markedly in recent times.

Clearance from the control tower. The thrust of the engines. A steep but steady ascent into the skies. There’s nothing quite as exhilarating as the sensation of take-off.

This process is repeated on airfields millions of times around the world every year. Recently, though, the market for business aircraft has also been experiencing the joys of a full thrust departure and early flight.

From late 2020 through 2021, the number of transactions involving preowned aircraft has climbed sharply, with prices also reaching new altitudes.

This full-throttle performance comes in the wake of an extended period where activity and pricing were stuck in a tailspin. So, what’s changed?

Alongside many others, the market for business aircraft took a big hit during the Global Financial Crisis of 2007-08. As wealth shrank and corporate budgets were slashed, demand understandably suffered a seizure.

But as the global economy and financial markets began their recovery from 2009, private aircraft failed to join in. And as demand stayed weak, some prominent manufacturers aggressively lowered prices. This contributed to a persistent downtrend in prices for aircraft both old and new.

Going into 2020, the market found itself locked into a relentless spiral of falling prices and large inventories of aircraft for sale.

By late 2020, aircraft prices had fallen to historically low levels, something that we highlighted at that time. High inventories and low prices meant substantial low hanging fruit waiting to be picked.

The global economy was holding up well despite the pandemic, with demand for private aviation also proving robust. With the virus rampant, the ability to avoid large airports, clear security quickly and travel with a small group and crew had even greater appeal.

Enticed also by the efficiency and convenience gained by flying privately, many buyers entered the preowned business aircraft market for the first time. Such newcomers may now make up more than 30% of all buyers, compared to an average of 15% to 20% historically.1

Another factor propelling sales of both new and preowned aircraft in the US is the availability of accelerated depreciation and 100% expensing contained within the Tax Cuts and Jobs Acts, signed into law at the end of 2017.

Many purchasers seemed concerned that new tax legislation might reduce or eliminate the benefits in 2022 and therefore accelerated their purchases.

As a result of surging demand, inventory of preowned aircraft has shrunk to its lowest since the halcyon days of 2006, at around 3 to 4% of all business jets. This represents a halving since the first quarter of 2020.

To take the example of the Gulfstream G550 – a popular model carrying up to 14 passengers – the number on sale has dropped from 45 in November 2020 to 7 today.2

New buyers have a greater effect on inventories because their purchase is not offset by trading in an existing aircraft.

Amid these conditions, buyers face a choice between paying a premium for a preowned aircraft or joining increasingly long waiting lists for a new model.

Following the market’s dramatic recovery, the next question is how long it can continue.

The fundamentals remain strong, with business aircraft usage estimated to have been 50% higher at the end of 2021 than in 2020. In one survey, more than two-thirds of respondents anticipated increasing their flying activity this year.1

Against this backdrop, the industry seems confident. Honeywell Aerospace, a manufacturer of aircraft engines and avionics, has raised its outlook for business jet deliveries to 7,400 over the next 10 years. It also expects demand for over 6,500 preowned jets over the next 5 years.1

High-speed, ultra-long-range aircraft may be most in demand, with these expected to account for more than two-thirds of sales over the next five years, driven by increasingly globalized owners.

That said, there are risks to the outlook. Another deep and widespread economic downturn such as that which brought the last cycle to an end in 2007 is among the most obvious.

Environmental pressure – in the form of public opinion and potentially higher taxes – could also reduce the appeal of private aviation.

For now, though, the skies ahead look clearer than they have in many years. 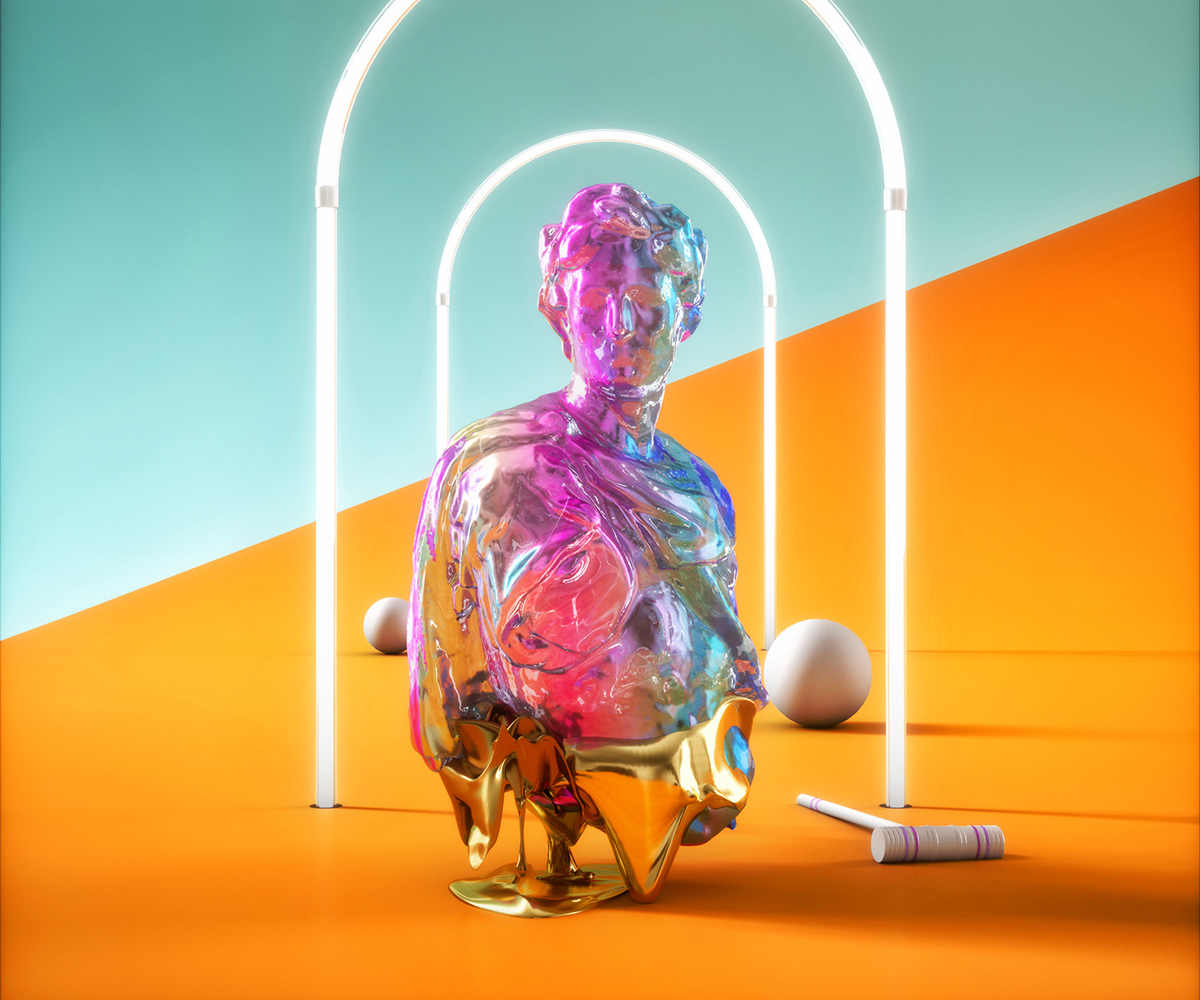 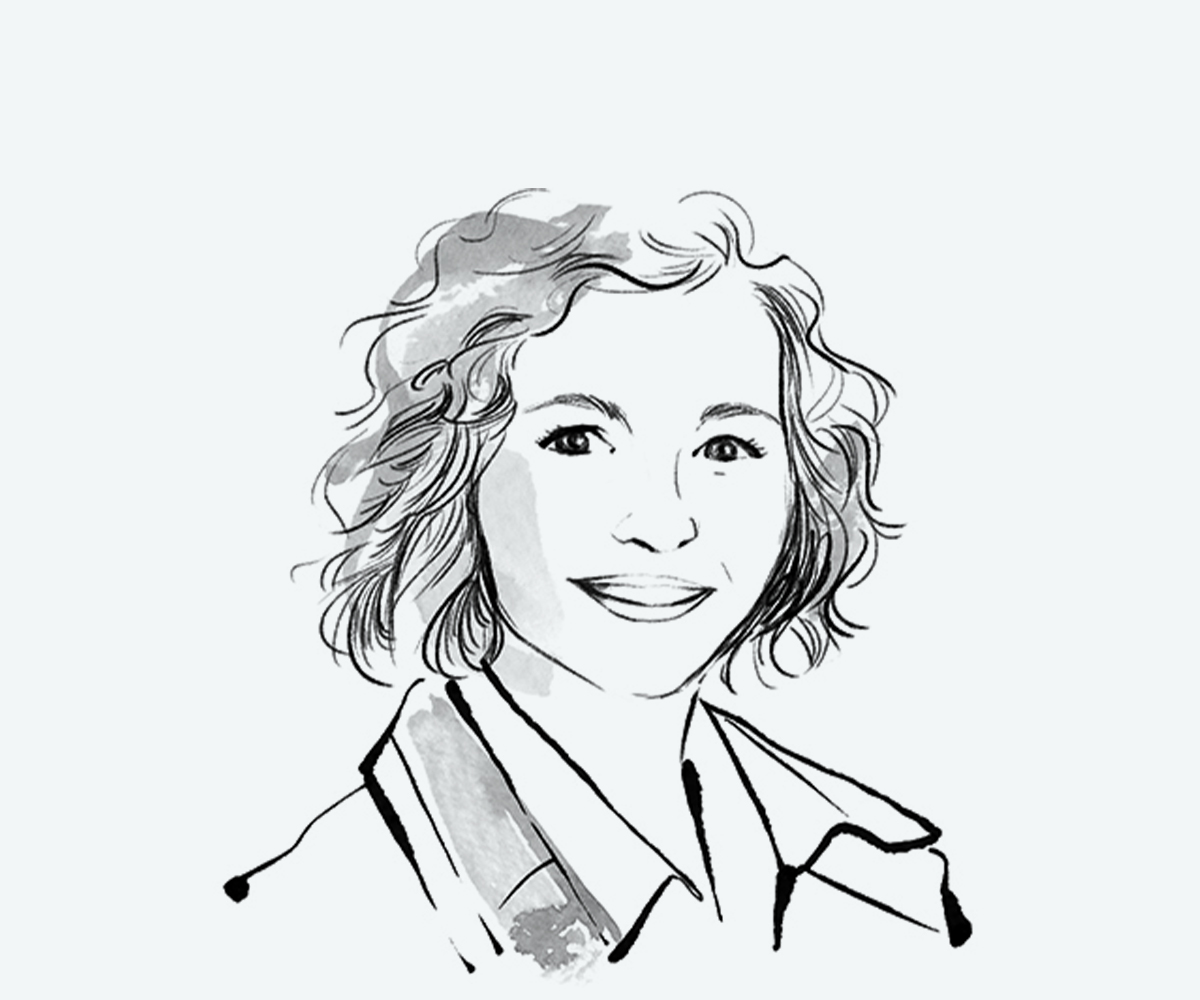 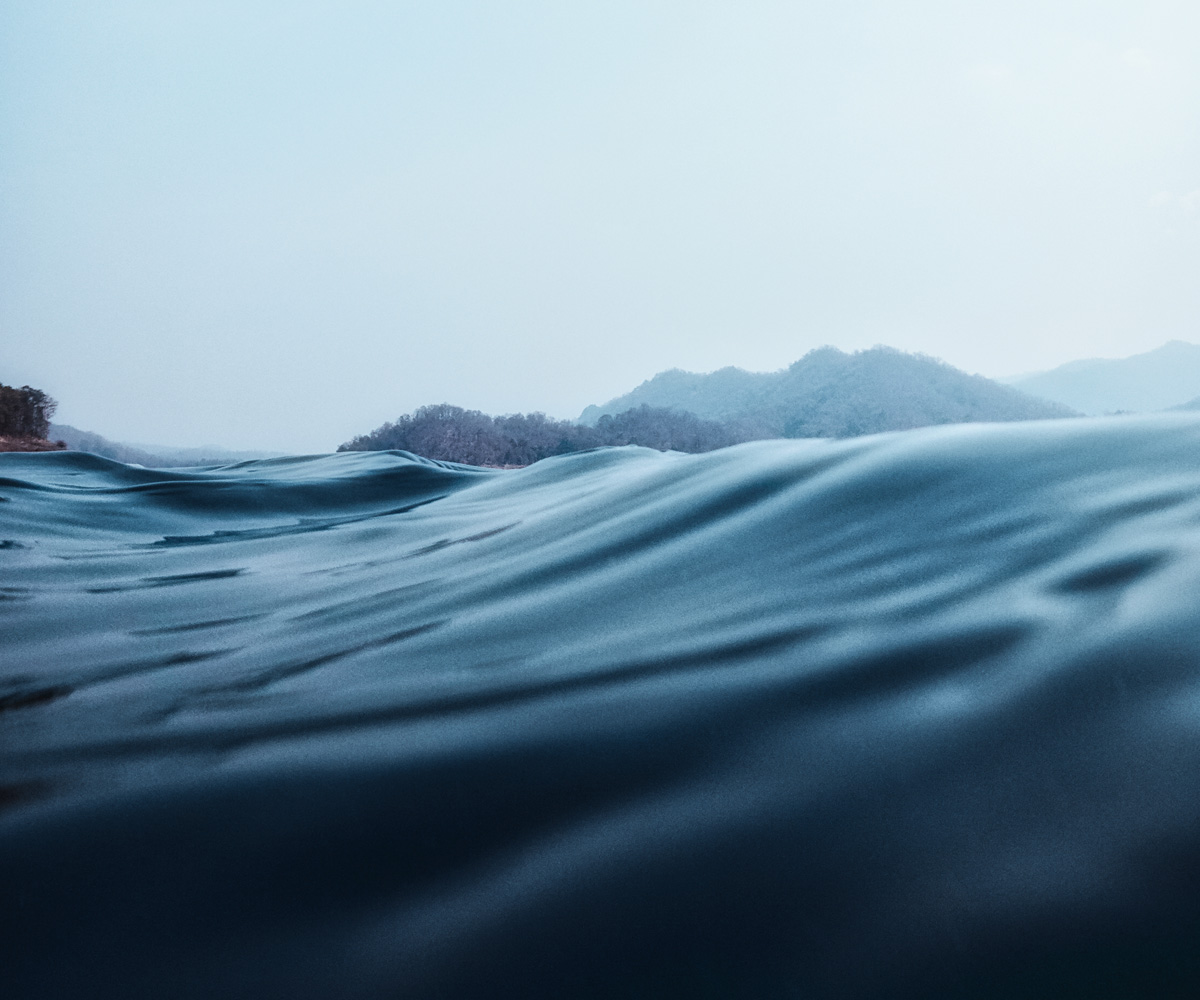 Tax bills and other obligations can put a strain on your liquidity, but you don't have to hold excess cash or sell assets to address this challenge. 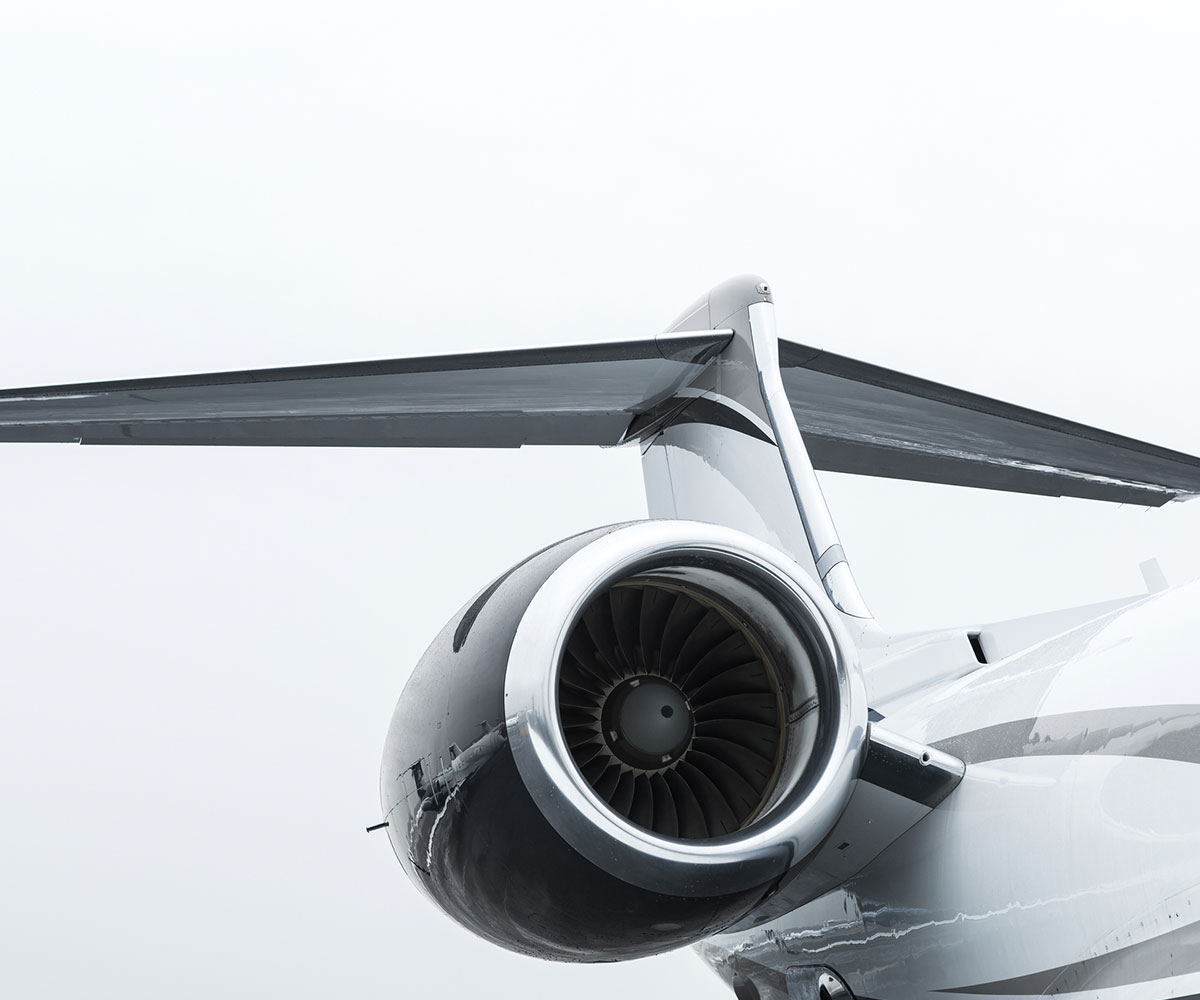