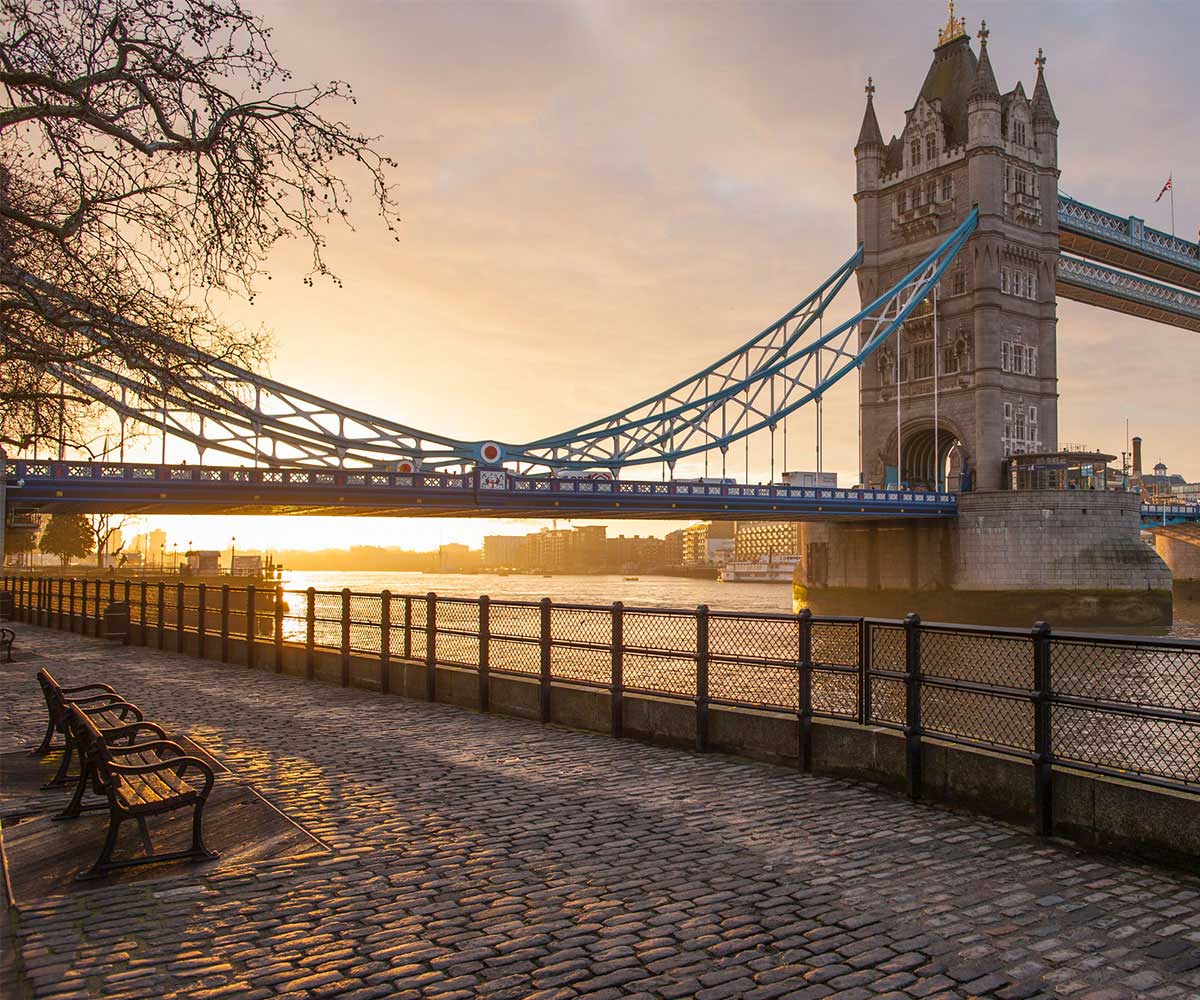 With large-scale US fiscal stimulus coming, we acknowledge the risks of higher inflation and rates. We maintain our constructive portfolio positioning, increasing our allocation to UK equities and reducing gold.

Even as Europe and Brazil struggle with a third-wave of COVID, the pandemic is ebbing on a global basis. Vaccines are being delivered at an ever faster pace and their efficacy is demonstrable.

With five billion doses already scheduled to be produced, expect fewer instances of COVID, fewer hospitalizations and many fewer deaths.

So, you may be wondering why the passage of a $1.9 trillion stimulus bill in the US was necessary and what it means for the economy and markets. One need only study Figures 2 and 3 to understand President Biden’s rationale.  Even as the stock market signals “recovery”, the unemployment data suggest “misery”.

Over the past year, jobless claims have remained stubbornly high. In fact, if one looks back over 70 years of data, the worst 49 weeks ever recorded would have occurred over the past year. There have been 82 million job loss claims during this period, equal to over half the total labor force in the United States.

While many of these “job losses” were temporary, due to repeated closures and re-openings from schools to stores, claims of this magnitude across the US were only seen previously in the worst months of the Great Financial Crisis.

Additionally, the current moratoriums on evictions, pauses on student loan interest, and Federal loans to small businesses have allowed the economy to prioritize consumption during the crisis but are crutches that will be removed as the economy starts to stand on its own again.

No quick return to normal

The passage of three emergency measure to support the economy has been broadly successful in shielding wide portions of industry and services from what might have been a depression.  Yet, the end of the pandemic will not mean a quick return to normal.

According to rating agency S+P, “Additional credit deterioration, albeit slower, is expected in 2021, especially for sectors whose revenue generation prospects have not yet meaningfully improved.

There is tremendous variance of recovery prospects across different corporate sectors. We still believe it will take until well into 2022 or, in some cases, 2023 and beyond for many sectors to recover to 2019 credit metrics.” (S&P Covid Heat Map, 2/17/2021). 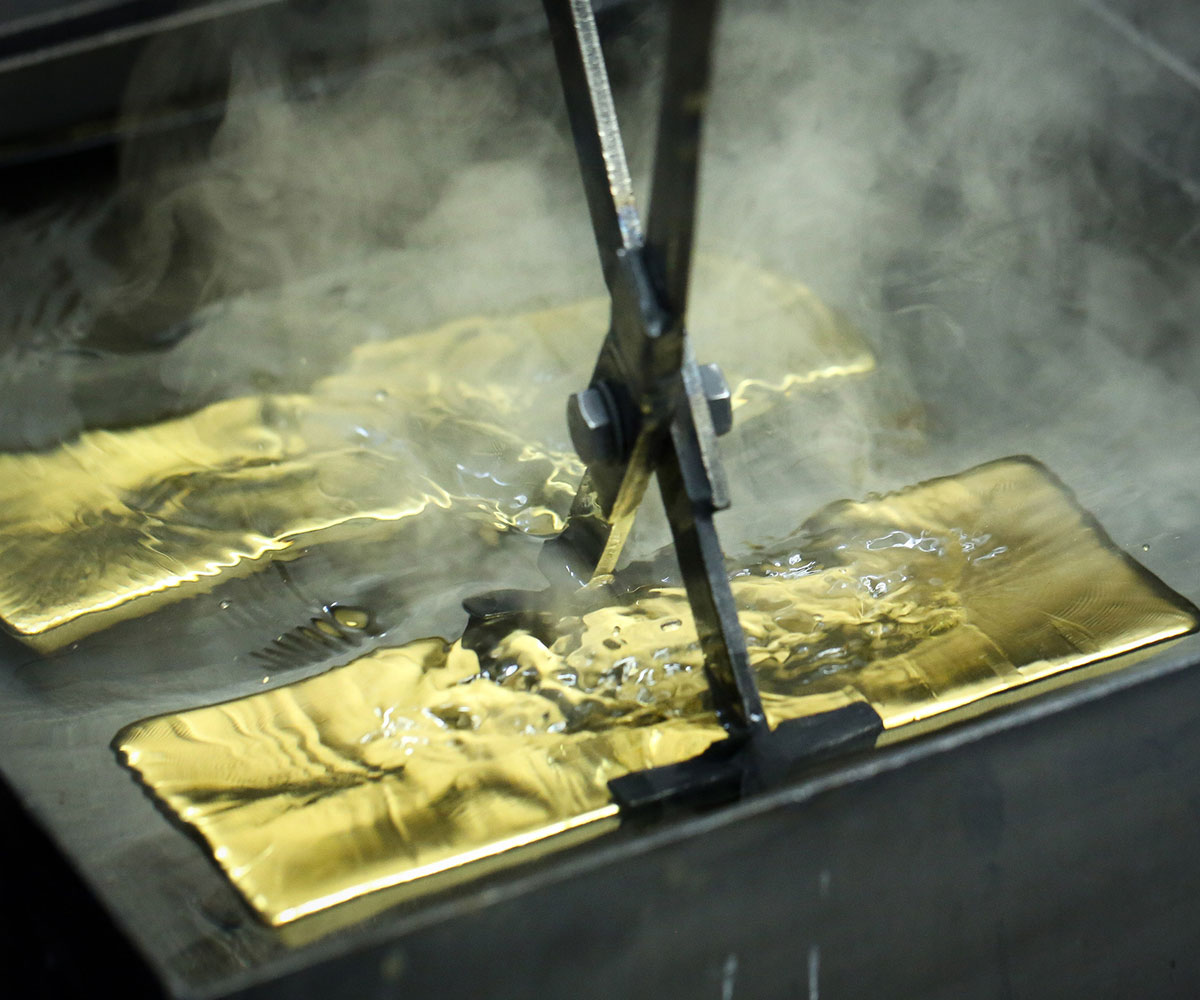 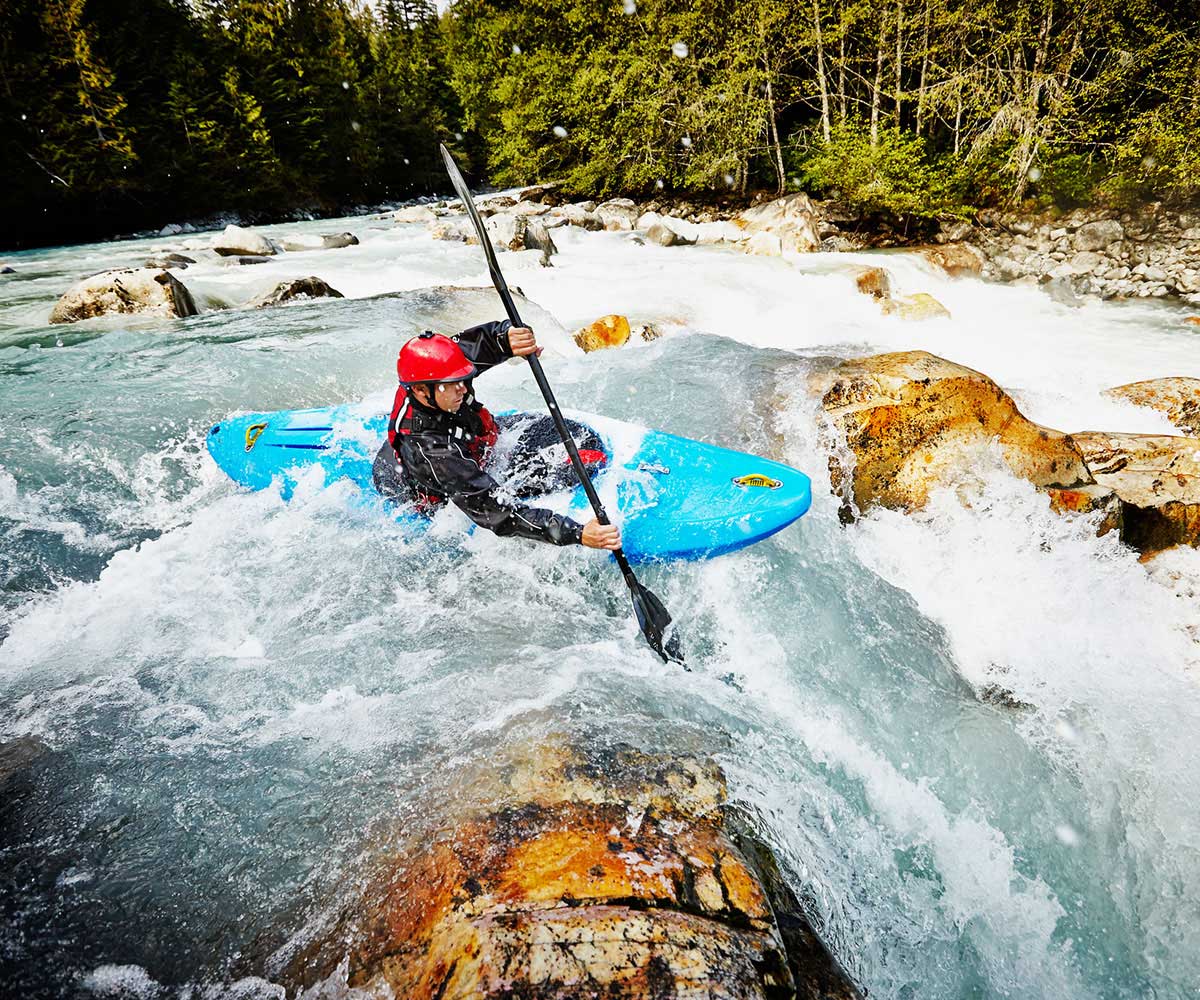 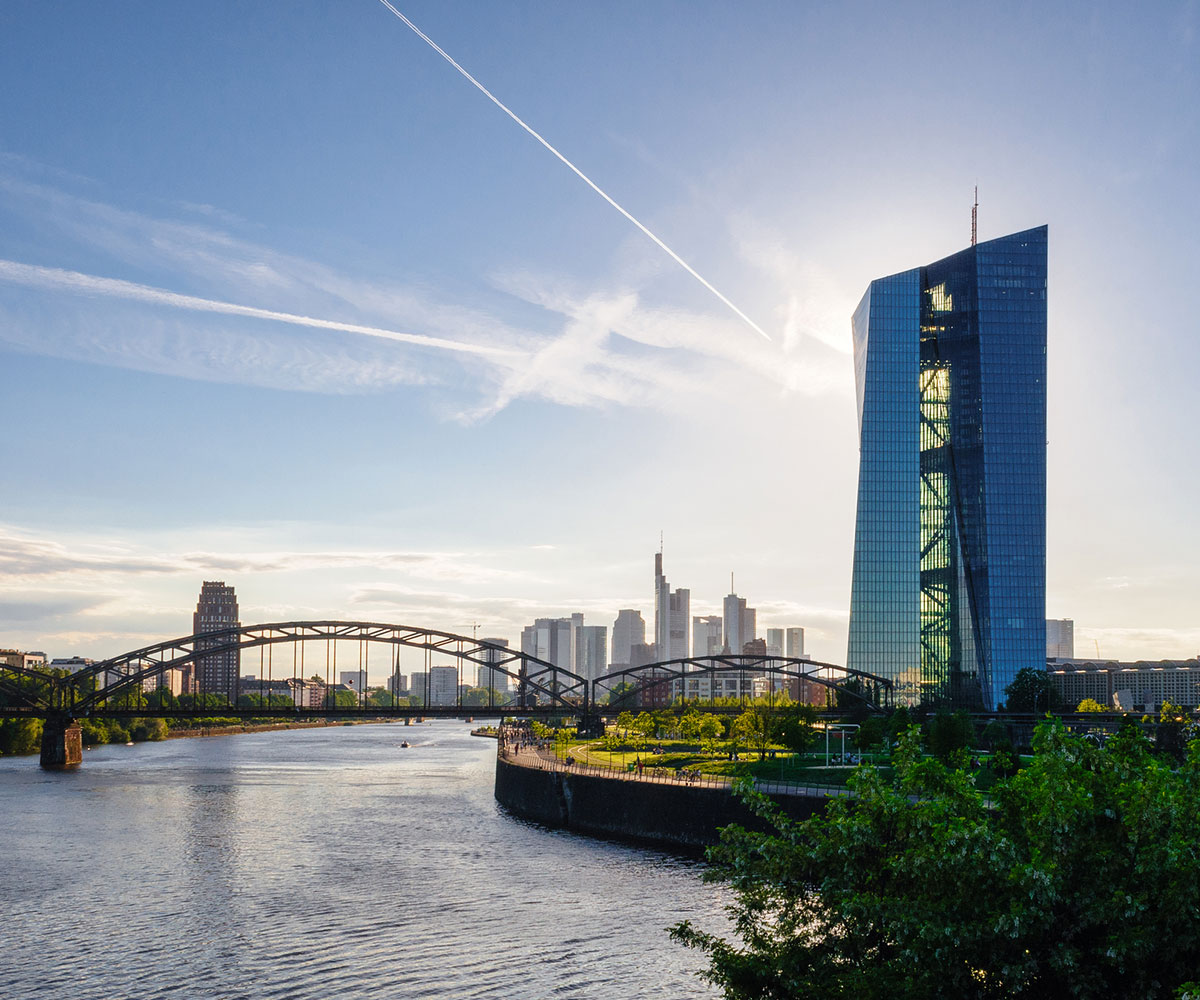