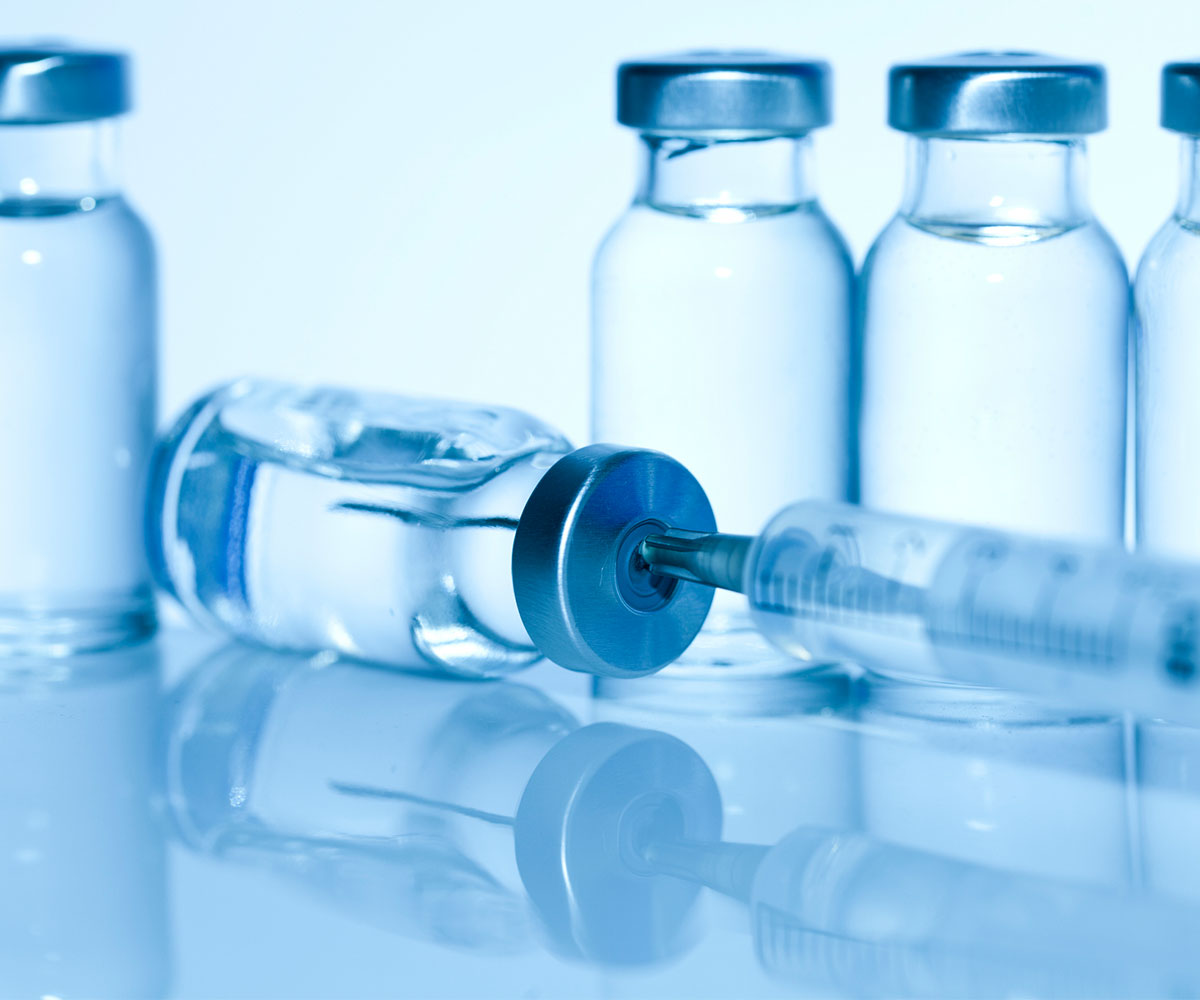 India's first case of COVID-19 was confirmed on 30 January 2020. From there, India saw a steady uptick in cases until, on the evening of 24 March, Prime Minister Narendra Modi addressed the nation and declared that India would enter a 21-day lockdown to control the spread of coronavirus.

At the time, India had about 500 confirmed cases and 10 confirmed deaths. Modi acknowledged that while the lockdown would cause hardship, there was really no choice, because failing to get the virus under control could set back economic development by decades.

One of the challenges India faced was the suddenness of the lockdown. There was barely any coordination initially between the central and state governments, resulting in a number of migrant workers and daily wage laborers being stuck in cities with no way to get home. Some were able to get back to their villages, although in some cases that involved walks of up to 400km (249 miles). However, many had to wait until restrictions on movement were lifted. Those forced to remain behind often were not tested for the virus before eventually returning to their villages.

India is now about to surpass the US for the largest number of cases. As of the end of October, there had been 7.7 million confirmed cases and 117,336 deaths. Government officials continuously point to India's relatively low mortality rate of less than 2% as a reason to keep re-opening the economy. However, Modi continues to urge citizens to be cautious, with several potential outbreak triggers coming up, including festival season, wedding season, and crop burning season, which causes a significant decrease in air quality in north India.

India continues to push ahead with reopening the economy to avoid further damage. India's growth rate already was slowing before coronavirus, growing at an eleven-year low of 4.2% last fiscal year. The first quarter of this year, while India was completely under lockdown, saw a shocking -23.9% contraction in real GDP growth.

The IMF now forecasts that India's GDP is set to contract by 10.3% this year. The government now believes that India is turning the corner. After seeing almost 90,000 cases a day in September, cases fell in October to under 70,000 a day. On the back of this progress, the government is preparing for a major vaccination campaign, once a vaccine becomes available.

Leading India's efforts for a vaccine is the Serum Institute of India, the world's largest vaccine manufacturer by number of doses produced and sold globally. The ​​​​​​​Serum Institute has signed an agreement with Oxford-AstraZeneca to manufacture up to 1 billion doses of the Covishield vaccine, of which the first 500 million will be for India, with the rest being for the developing world. This is currently in Phase 3 trails in India. Further, the Bill and Melinda Gates Foundation has provided US$150 million in funding for 100 million doses will have a price ceiling of US$3.

Beyond the Serum Institute, Dr. Reddy's has signed an agreement with Russia's Sputnik V vaccine, which will be tested on 100 Indian volunteers before being allowed to proceed into Phase 3 trails. Johnson & Johnson has also struck a deal with Biological E to produce up to 500 million doses of a vaccine. There are also efforts underway to develop an indigenous vaccine; Bharat Biotech's Covaxin has been cleared for Phase 3 trails in India, through Bharat Biotech has also signed a licensing deal with Washington University School of Medicine to manufacture an intrasnasal vaccine.

In preparation for the vaccine, India has begun planning for a mass immunization campaign. The central government has asked state governments to provide a list of healthcare workers, sanitation workers, police officials, and elderly people with co-morbidities, as they will get priority access to the vaccine.

The key variable is the supply chain. India is no stranger to the mass mobilization of workers. For example, elections in the world's largest democracy result in a mobilization of 11 million poll workers to reach 900 million people in six weeks. Such experiences provide lessons for organizing a vaccine distribution network. Of course, this will be reliant on getting cold chain infrastructure right, as vaccines require refrigerated storage.

The other variable is cost. The Indian government has reportedly set aside US$7 billion for a vaccination campaign, as it estimates each dose will cost about US$6-7. Adar Poonawala, the CEO of Serum Institute of India, estimates that the government will need about US$11 billion for the vaccine. Given India's strained fiscal situation, it will likely need to rely on donations to help bridge the cost.

Owing to its unique position as a global vaccine manufacturer, India will eventually play a role in ensuring vaccines get to the developing world.

To begin with, Bangladesh's Beximco has signed an investment deal with the Serum Institute to ensure that Bangladesh will get priority access to the vaccine. And, India is likely to continue its neighborhood outreach, providing the vaccine to Afghanistan, Bhutan, the Maldives, Nepal and Sri Lanka, countries that are traditionally in India's sphere of influence.

Beyond the immediate neighborhood, India has agreed to support Myanmar with the development of a vaccine, and India has been focusing heavily on ties with Sub-Saharan Africa and has been building relations with Latin America. To that effect, the government is finalizing a plan of action.

Vaccine diplomacy is a natural extension of India's central role in the global pharmaceutical industry, but there will be challenges around financing. India's revenue situation was under strain even prior to coronavirus, and the priority will be India first. However, India will likely partner with development organizations, including the Gates Foundation, to ensure that the cost of the vaccine is kept low and can be distributed to low-income countries.

India in the past has won accolades for supplying low cost drugs to Sub-Saharan Africa to help battle the AIDS crisis; the development and distribution of a vaccine has the potential to play a similar role in building India's soft power abroad.

See our insights and the issues that matter for your wealth 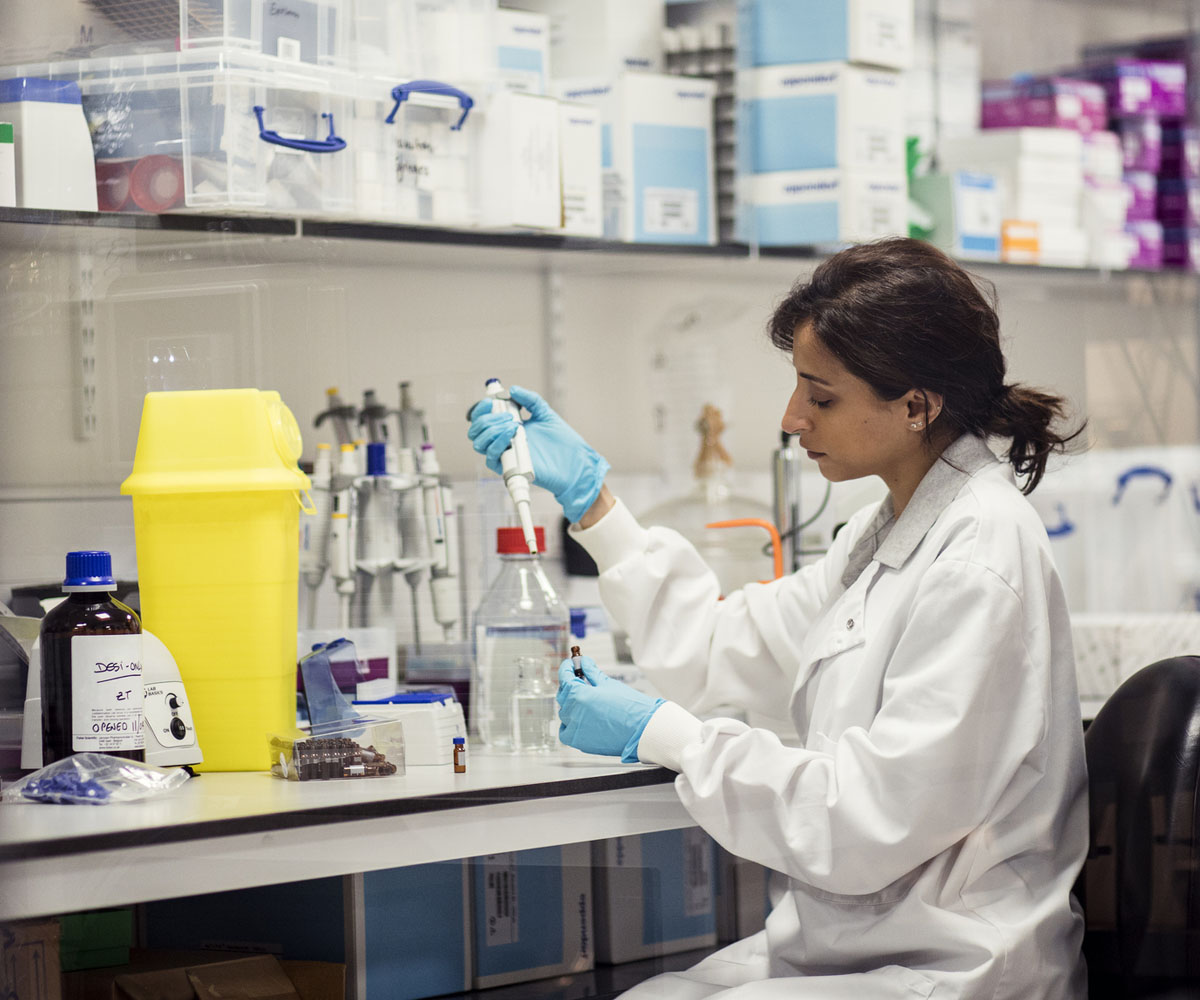 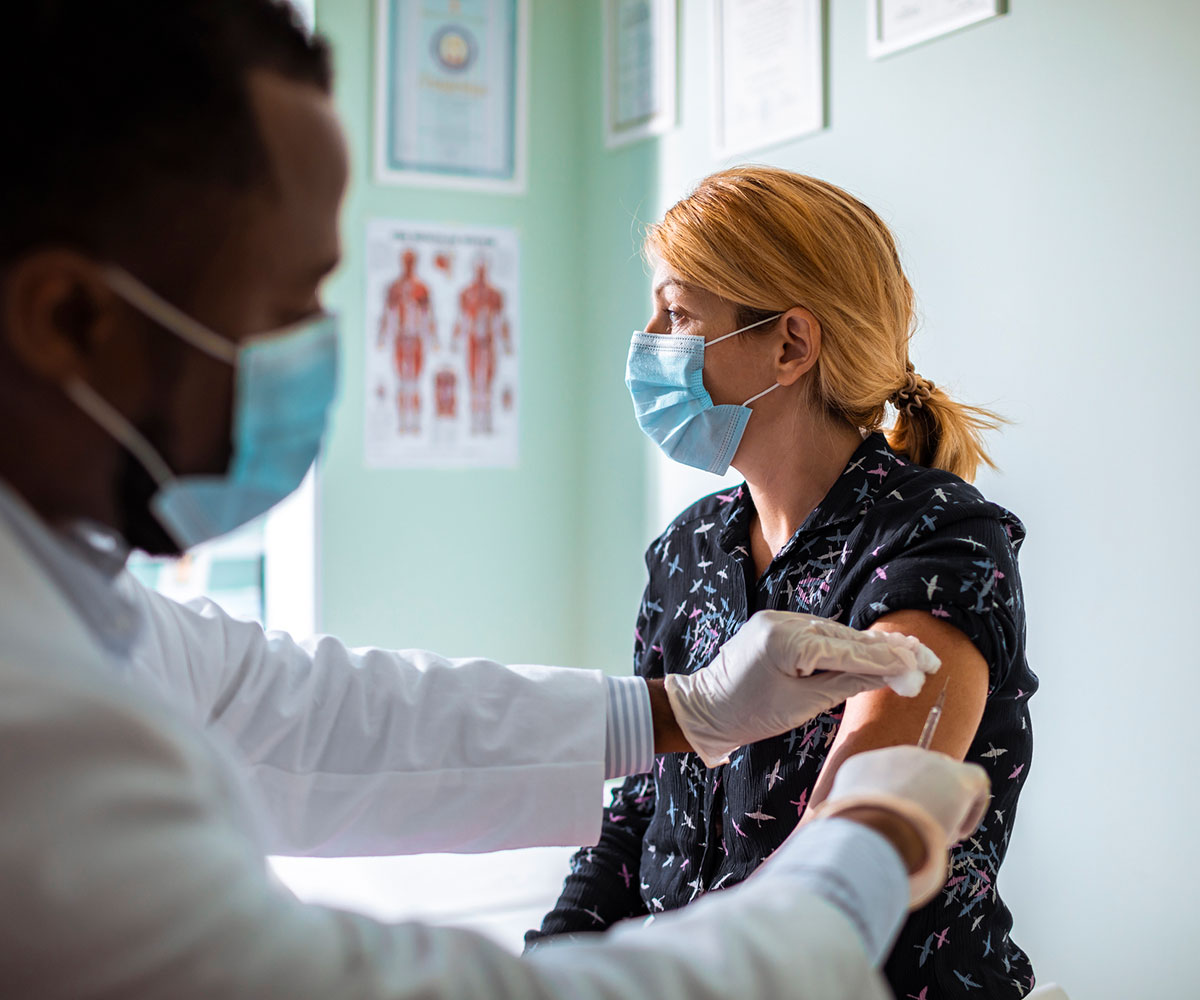 An Election, Then An Injection
David Bailin - Steven Wieting
We believe markets will receive a double booster shot in the first quarter of 2021: large-scale distribution of an effective vaccine and the US Congress passing a fiscal stimulus. This would initiate a sharp normalization in most of the world economy in the second half of 2021.
Learn moreabout An Election, Then An Injection 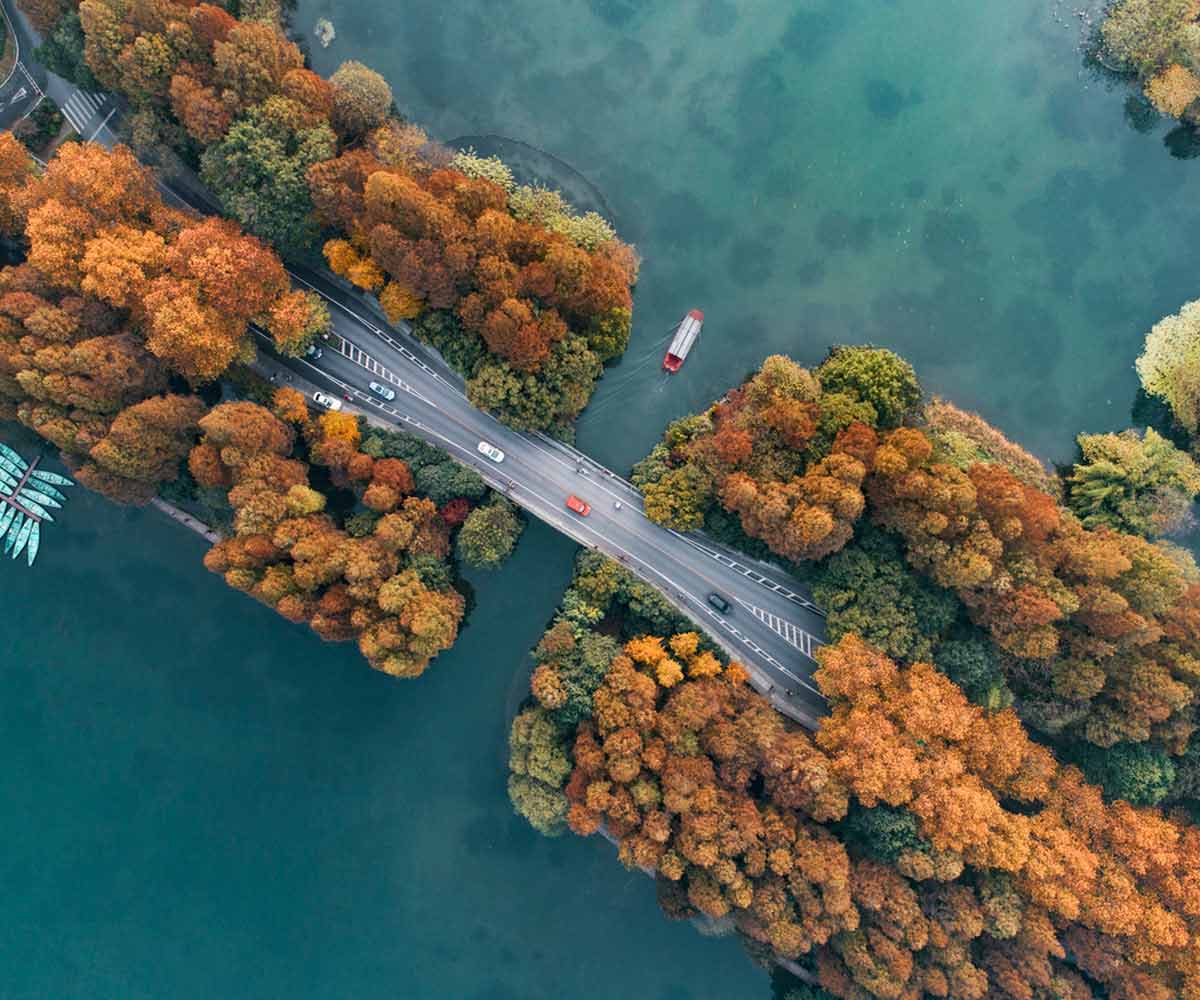 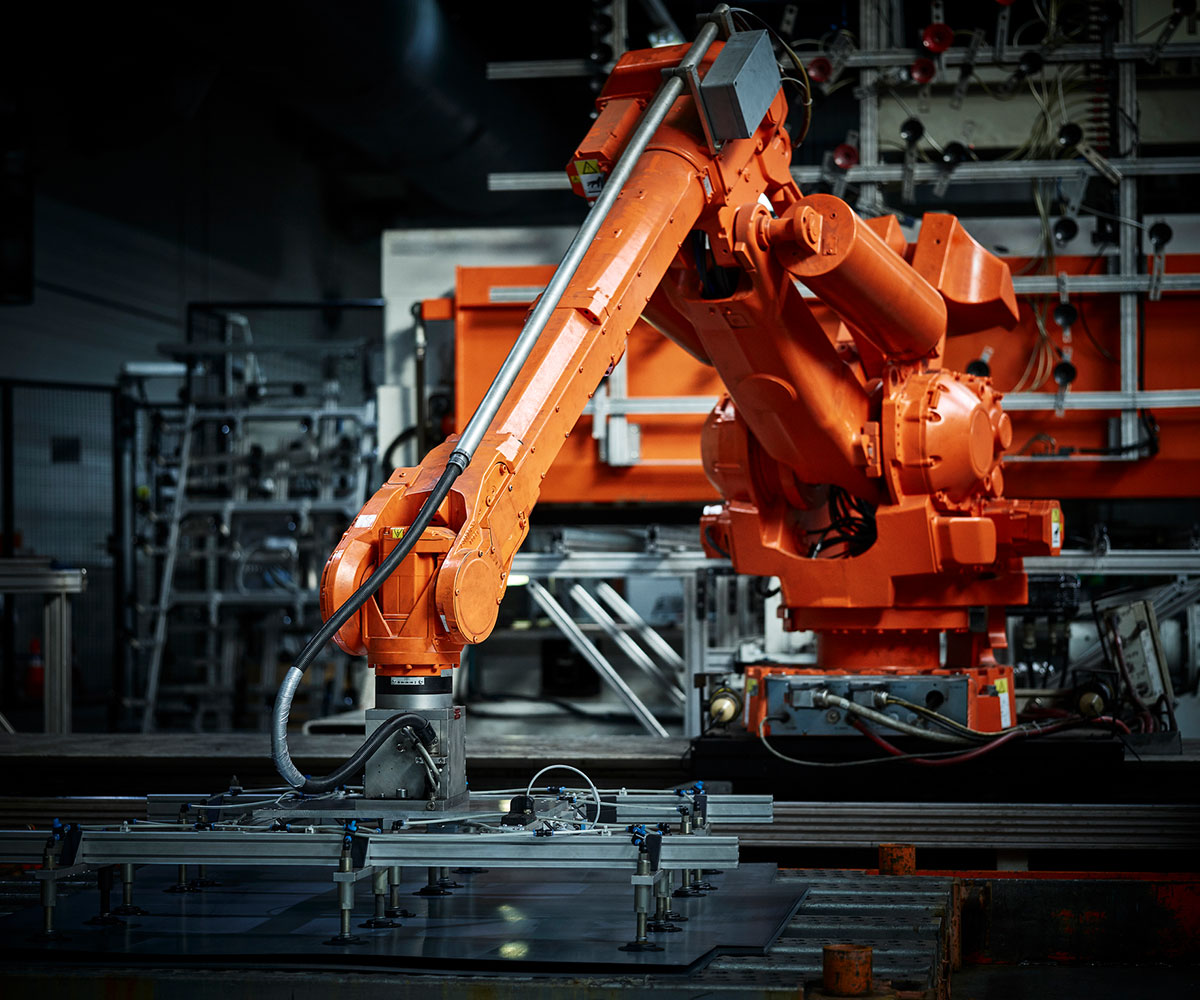 See our insights and the issues that matter for your wealth