In sickness and in health: The case for staying fully invested 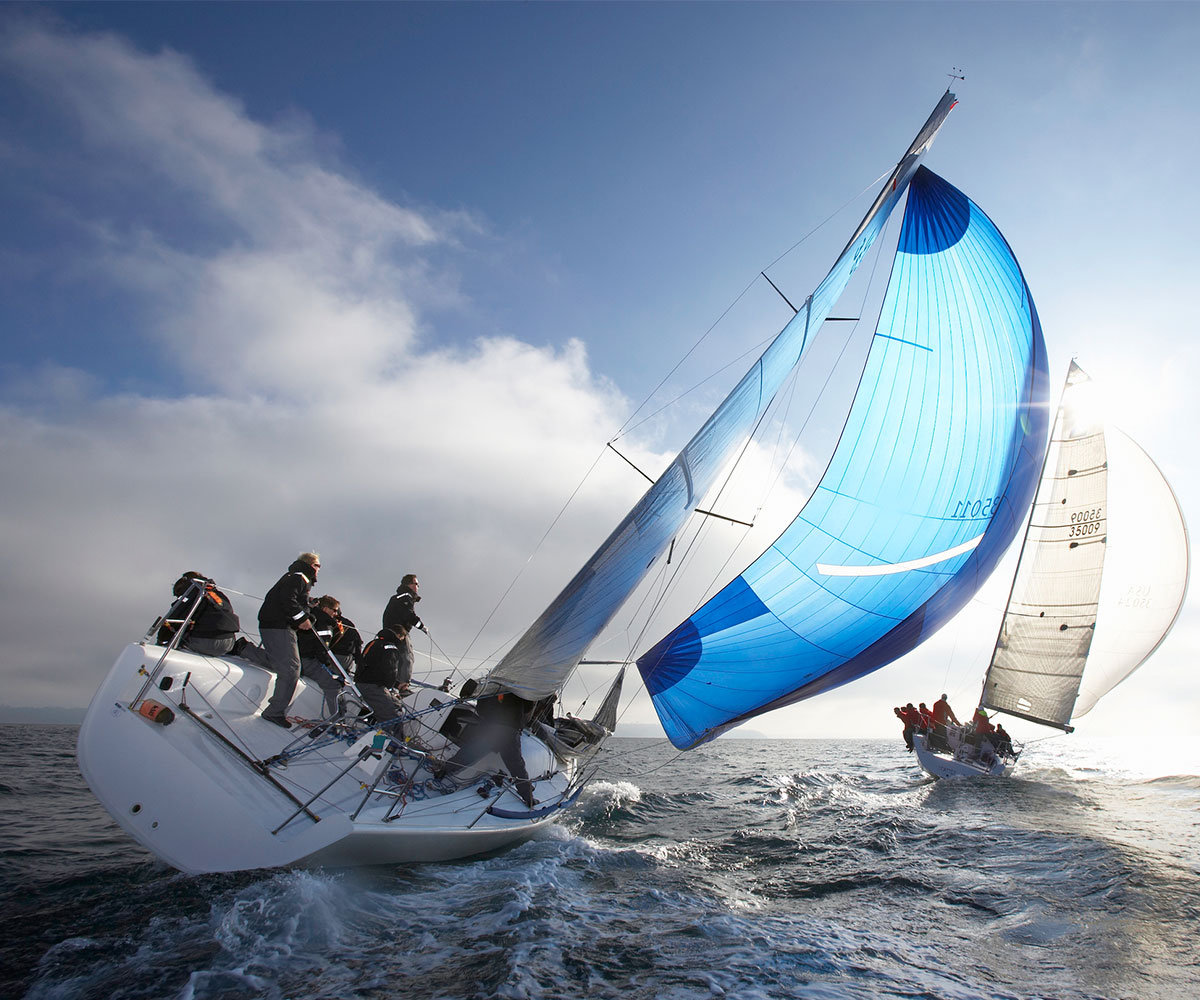 Amid 2020's extreme conditions, many investors sought to time the markets. Once more, though, staying the course proved the correct path - and will do so again.

The eruption of the worst pandemic in more than a century came as a profound shock to the world.

That was even more true of the subsequent economic shutdowns, which governments mandated to contain the spread of COVID-19.

Not even in times of war has so much of everyday life been put on hold across so many countries at the same time.

Risk asset prices plunged, with the S&P 500 Index infamously suffering its fastest-ever decline of more than 30%.

Amid the fear-ridden days of March, many investors liquidated portfolios – either in whole or in part – and retreated to the perceived safety of cash.

Some did so merely to guard against further sharp losses, while others sold out in the hope of buying back later at even lower prices.

(We expressly advised against such actions, urging clients to stand firm amid the turmoil.)

Just as markets seemed to be staring into the abyss, there came a massive, coordinated and unprecedented intervention from leading central banks.

Risk assets rallied powerfully, wrong footing those who had exited during the turmoil.

The accompanying table shows the performance of various assets classes and allocations around that period.

We believe it emphasizes at least two vital lessons for investors.

First, it reminds us of the benefits of diversification.

At the end of March, an investor would have found their portfolio had depreciated by just 5.7% over the previous year.

That compares to a 19.0% decline for an investor who was entirely invested in emerging market equities.

The other lesson concerns market timing.

To show this, we considered a notional – but far from untypical – investor who liquidated half of the global equity holdings in their globally diversified allocation on April 1st and switched those funds into cash.

As the markets began to rally around end of March, the investor remained on the sidelines, reluctant to buy back in so soon after selling out.

For months,  the investor awaited as major reversal towards new lows in the market, in line with the views of many bearish pundits.

However, the double-dip buying opportunity that had been imagined failed to materialize.

By the end of the year, the portfolio would have risen by only 16.0%, compared to a 31.4% gain in a fully invested global allocation.

Long experience and many academic studies show that aggressive attempts to switch between risk assets and cash are almost invariably doomed to failure.

In 2020, though, the pace of the market action rendered timing strategies even more futile.

The COVID-19 pandemic and economic turmoil is clearly an unprecedented event for everyone.

However, while the outlook was highly uncertain in the darkest days of March 2020, simply adhering to certain time-honored principles served some investors well.

Keeping core portfolios fully invested, diversifying across geographies and asset classes, and rebalancing portfolios regularly to reflect changes in valuations are all enshrined in our Investment Philosophy and strategic asset allocation methodology.

Following these principles has served investors well amid the pandemic to date – and over many decades previously.

As the world seeks to restore itself to health, we reiterate the importance of these principles for 2021 and for the long term. 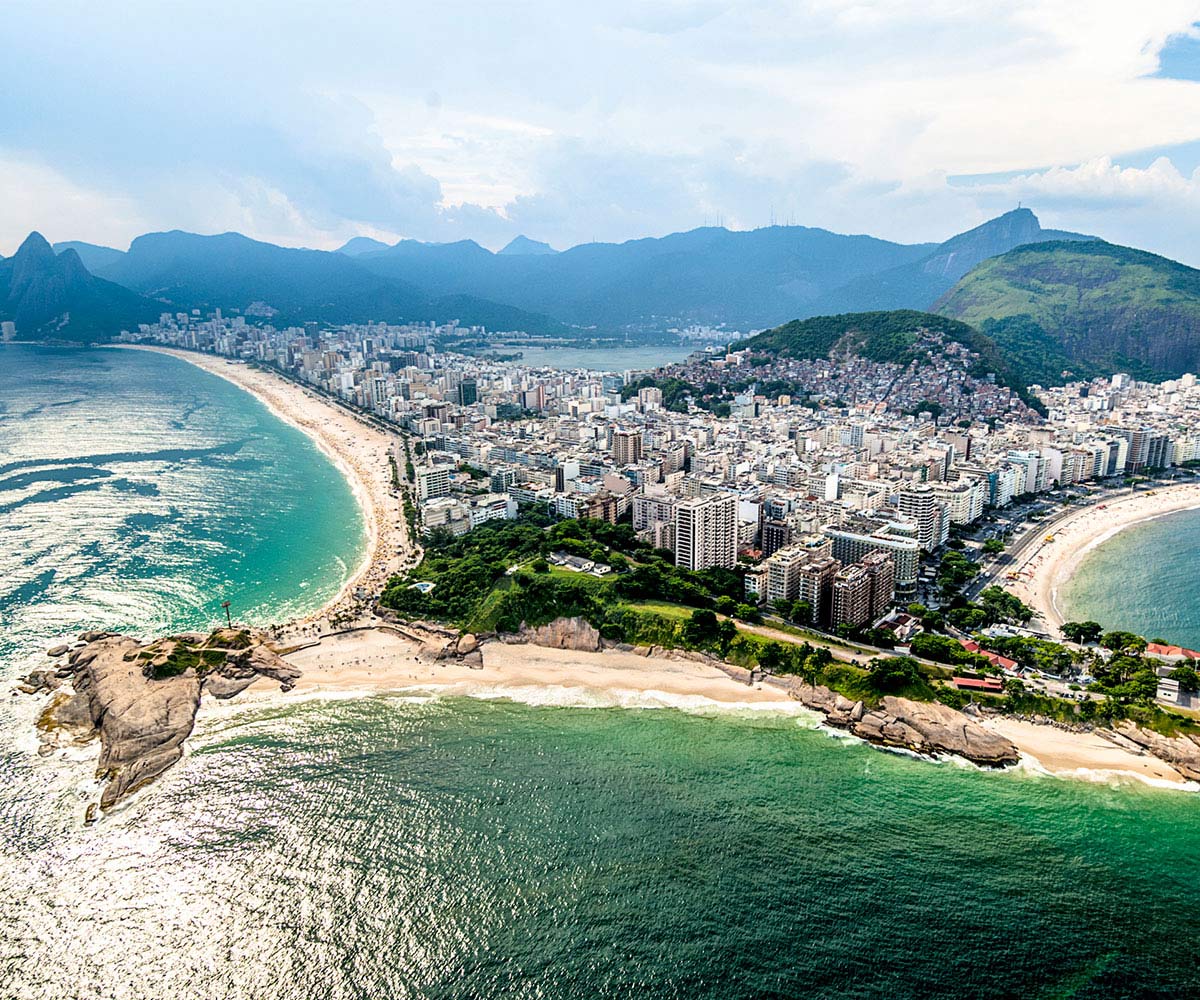 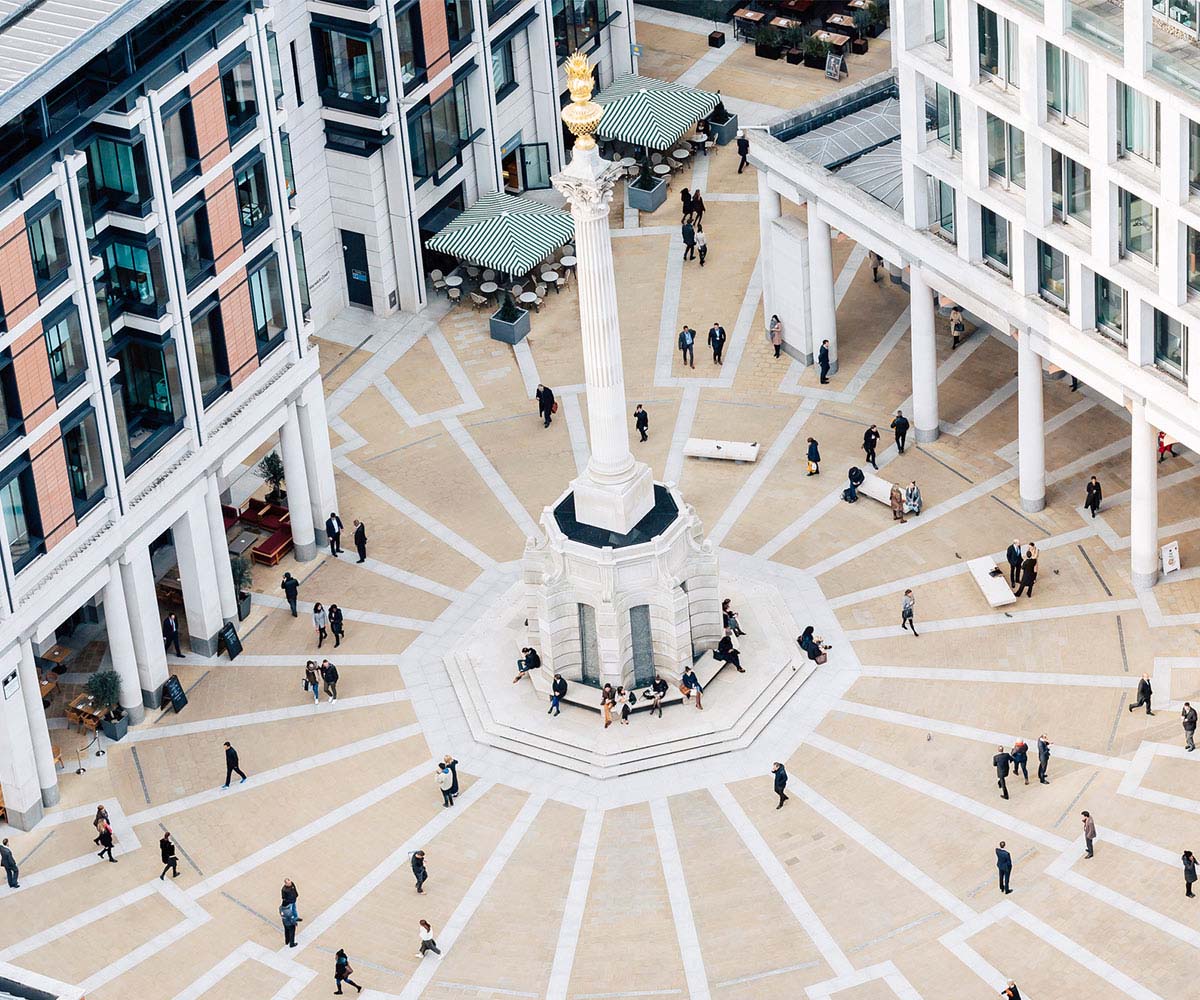 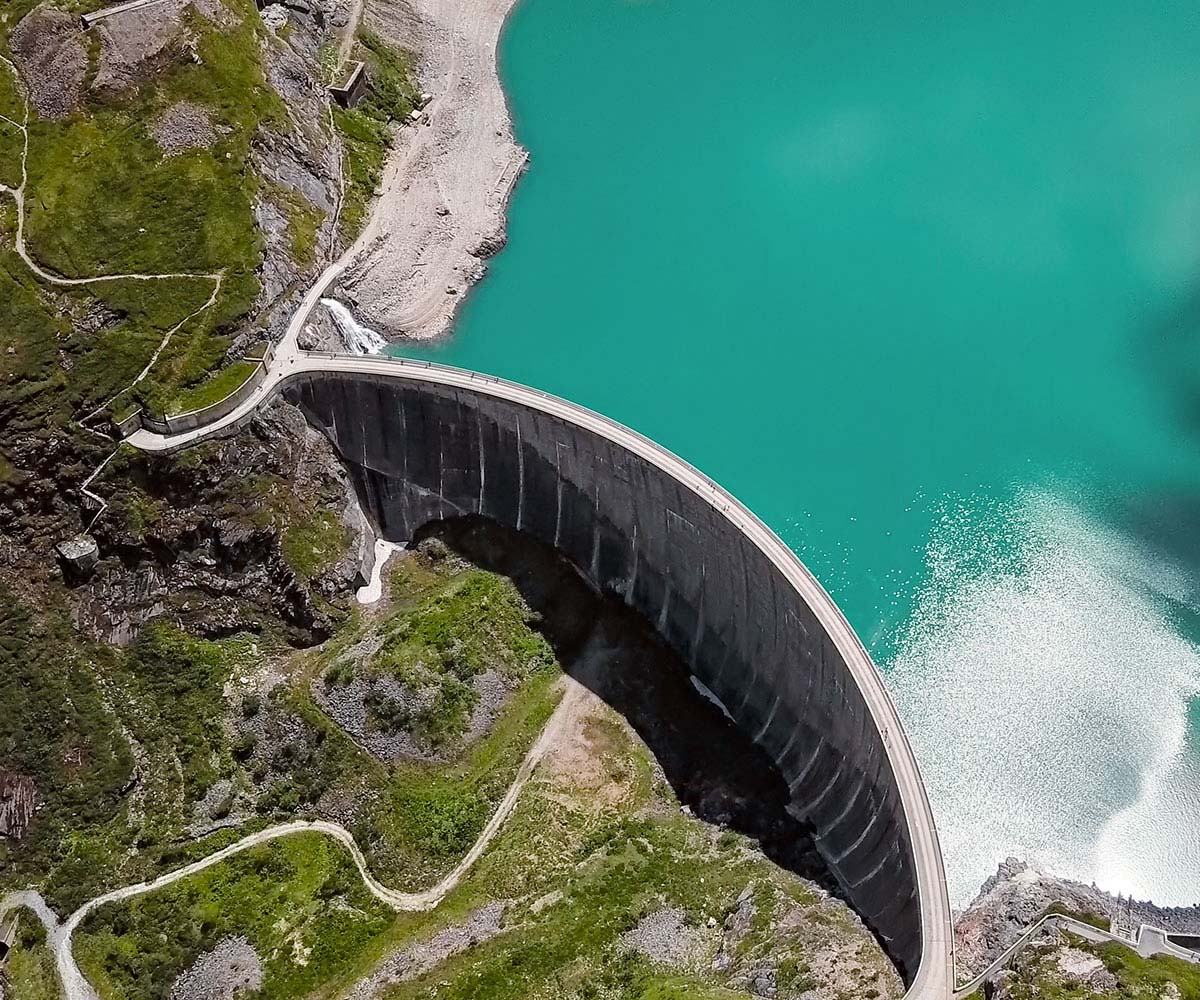 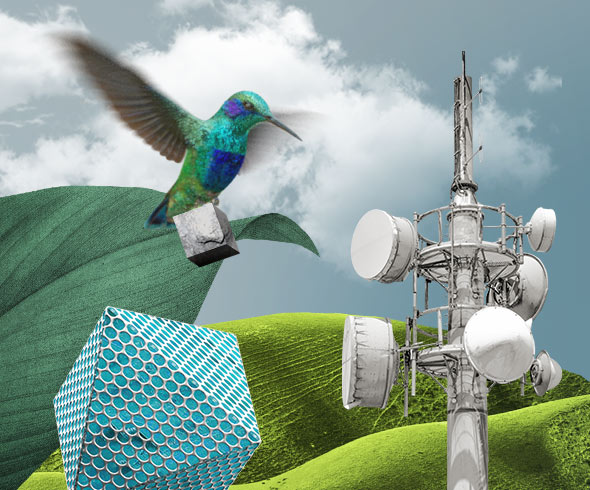 In Outlook 2022 we highlight asset classes and regions that may lead the way in 2022 and beyond.

View all insights
Source: Global Asset Allocation team. Past performance is not indicative of future results. Source: Global Asset Allocation team, Citi Private Bank, as of 31 Dec 2020. The Global Strategic Asset Allocation at Risk Level 3 in US Dollars consists of allocations to equities, fixed income, commodities, and cash. The Market Timing Allocation is the same allocation, with but with half the global equity allocation switched into cash from April 2020.  Indexes were used to proxy for each asset class. The index composites for each asset class are described on page 12 of Adaptive Valuation Strategies 2021 Annual Update. Risk levels are an indication of clients’ appetite for risk. Risk Level 3 – Seeks modest capital appreciation and, secondly capital preservation. These returns were calculated at an asset class level using indices and do not reflect fees, which would have reduced the performance shown. Past performance is no guarantee of future returns. Real results may vary.