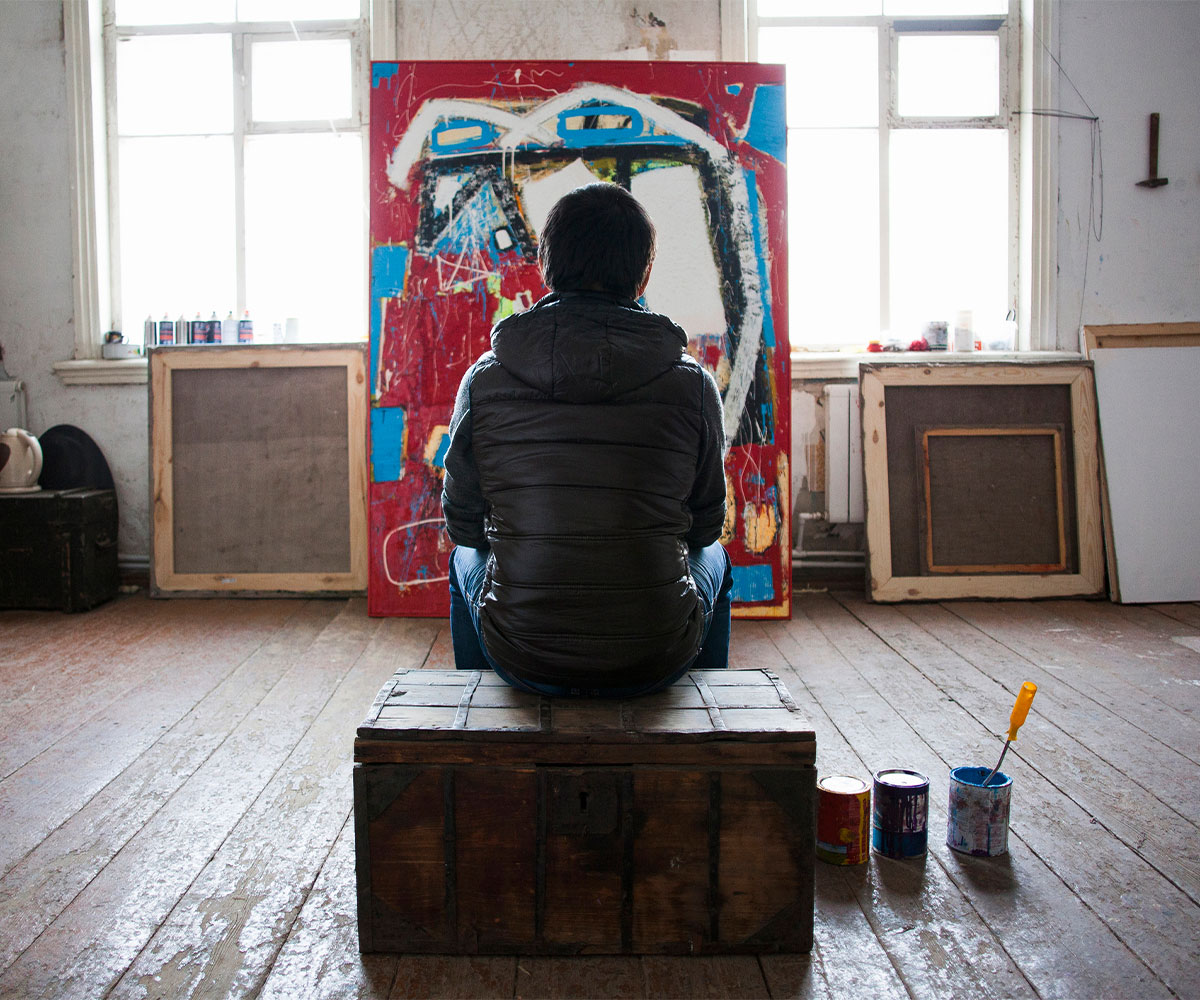 Physical distancing, quarantine, isolation. Most of us have never faced so much time alone as we try to mitigate the spread of COVID-19. For many artists, solitude is integral to the creative process. As writer Olivia Laing puts it: Loneliness might be taking you towards an otherwise unreachable experience of reality.1 Even if painful, loneliness has the potential to fuel creativity. Two remarkable painters channeled this force: Frida Kahlo (1907-1954) and Edward Hopper (1882-1967). Loneliness was essential to their individual artistic practices.

Kahlo’s revolutionary spirit and fierce intelligence propelled her through a life punctuated by long periods of solitary convalescence. At six, a bout of polio left her disabled, and at eighteen, she barely survived a traffic accident that crushed her body. To help combat her personal isolation as she slowly recovered, she began to paint, using a portable easel equipped with a mirror. She became her most constant subject. I paint self-portraits because I am so often alone, because I am the person I know bestshe explained.2

Kahlo also attributed great meaning to her still-life paintings. Frutos de la tierra (1938), for example foregrounds a bountiful array of sensuous fruits and vegetables redolent of body parts. Kahlo infused the composition with a sense of mortality, contrasting fresh and dried-out corn cobs. I paint flowers so they cannot die she confided in a lover.3 Kahlo feared death as the ultimate manifestation of loneliness. Painting was a way to navigate the precariousness of her life.

Edward Hopper, on the other hand, did not paint to avoid solitude but rather to embrace it. Hopper’s wife, Josephine Nivinson Hopper, acknowledged her husband’s more reclusive nature, writing he so enjoys his inner life, he can get on fine without interruption from other humans.4 Celebrated for his enigmatic paintings of deserted city streets, uninhabited houses and solitary people in empty public spaces, Hopper, a very taciturn and private individual, insisted that his work reflected deeply personal aspects of his character.

Ever elusive, Hopper criticized those who took a pessimistic tone by describing the figures in his art as alienated, declaring the loneliness thing as overdone.5 Nonetheless, an underlying sense of anxiety and uncertainty emanates from his work of the 1930s and 1940s, a period punctuated by significant crises including the Great Depression, the Dust Bowl, and World War Two.

Among Hopper’s most famed works are his moody interior views of New York City movie theaters, including The Sheridan Theatre (1937) A serious film buff, he often escaped with his sketch pad to one of the city’s grand movie palaces when he was uninspired to paint; it was one of the few indulgences he allowed himself. While the movies offered entertainment they also provided vital artistic stimulation.

But what drew Hopper’s eye was not the bustle of the audience nor the activity on the movie screen, which he left entirely out of view. Instead, he was inspired by the theater’s swooping architecture and three lone and distant individuals, including a blonde-haired woman with her back to us. Who are these people? We will never know and Hopper seems perfectly comfortable with the ambiguity. He suggests that the real drama is not to be found on the silver screen, but rather inside these enigmatic individuals. 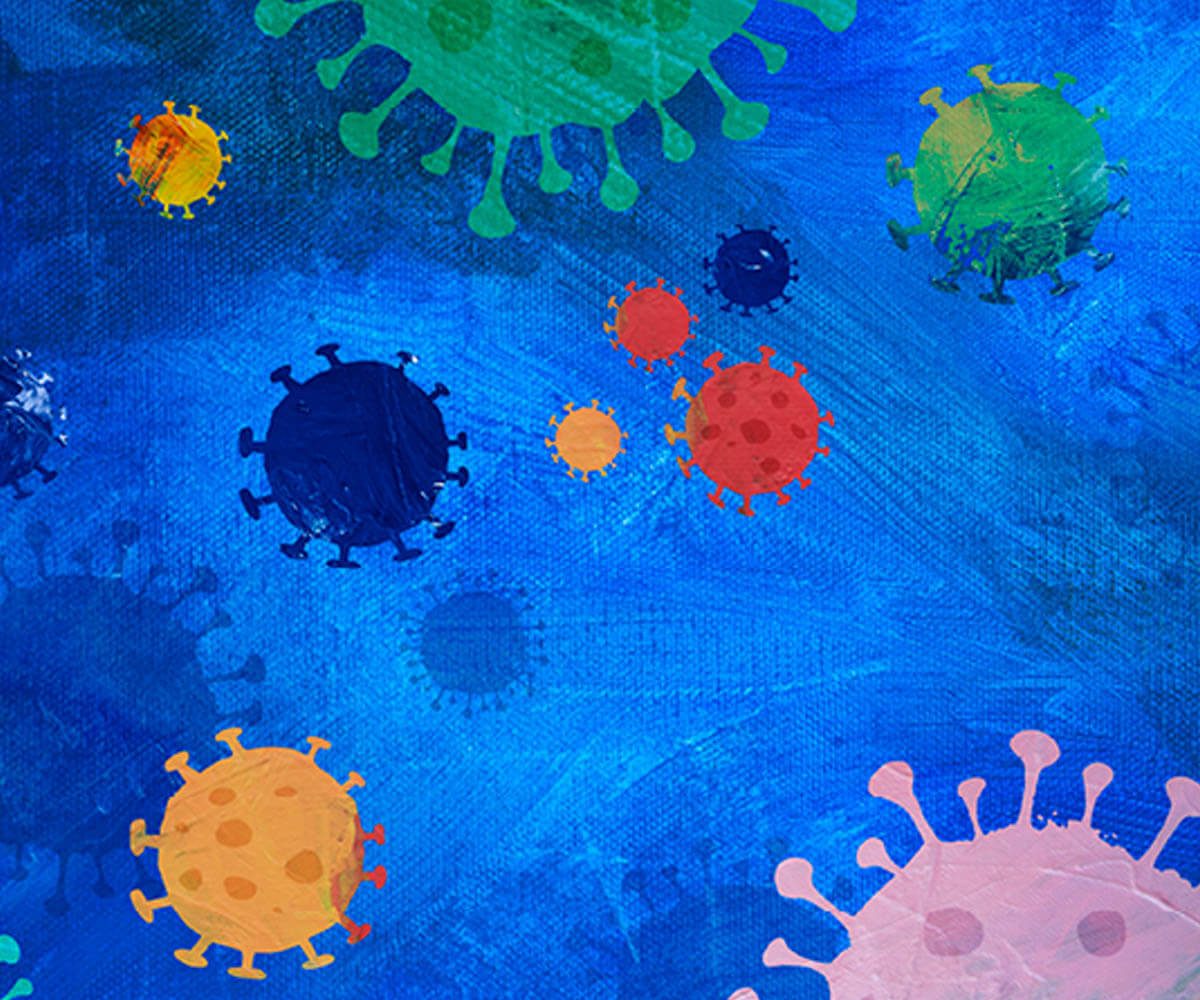 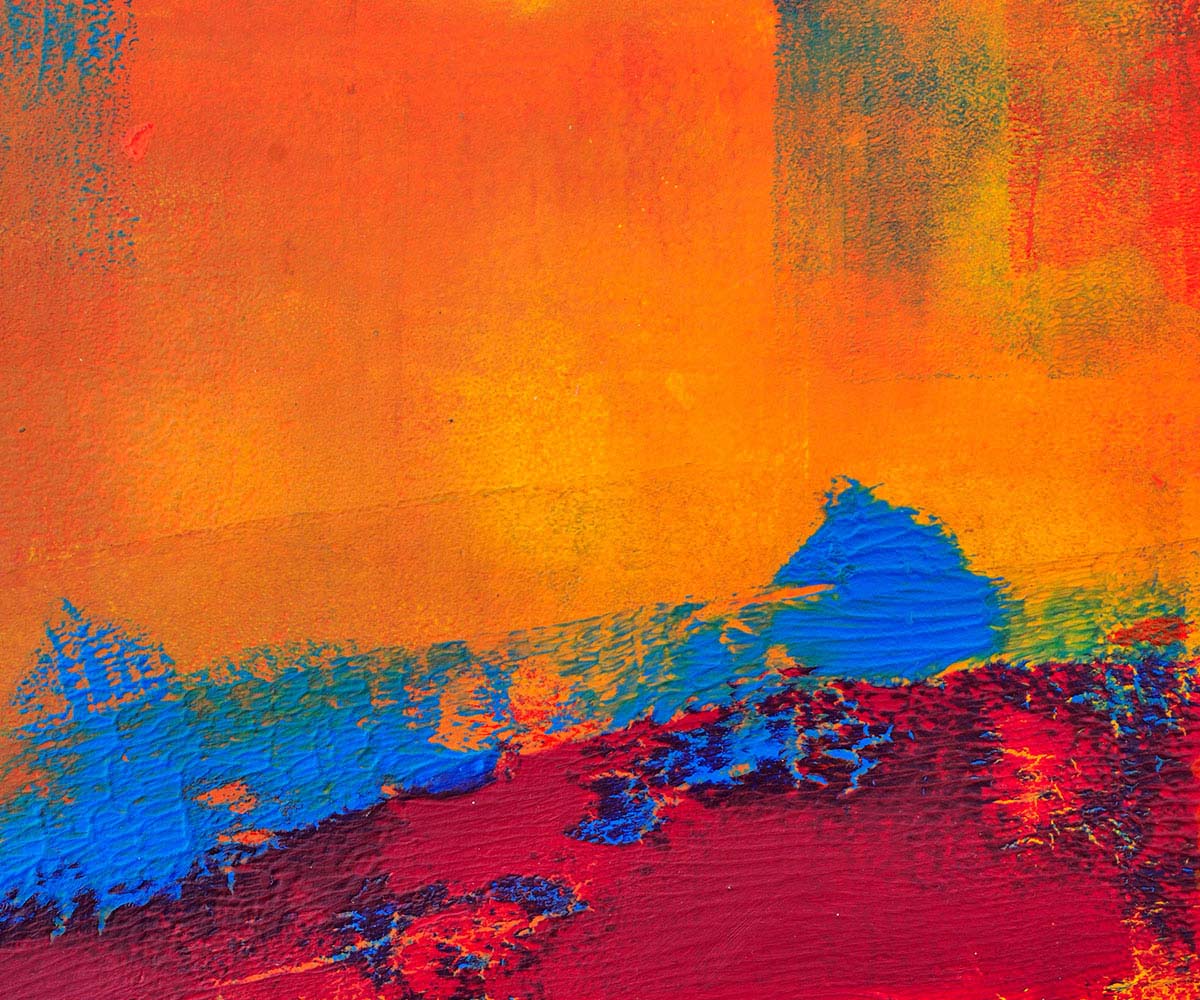 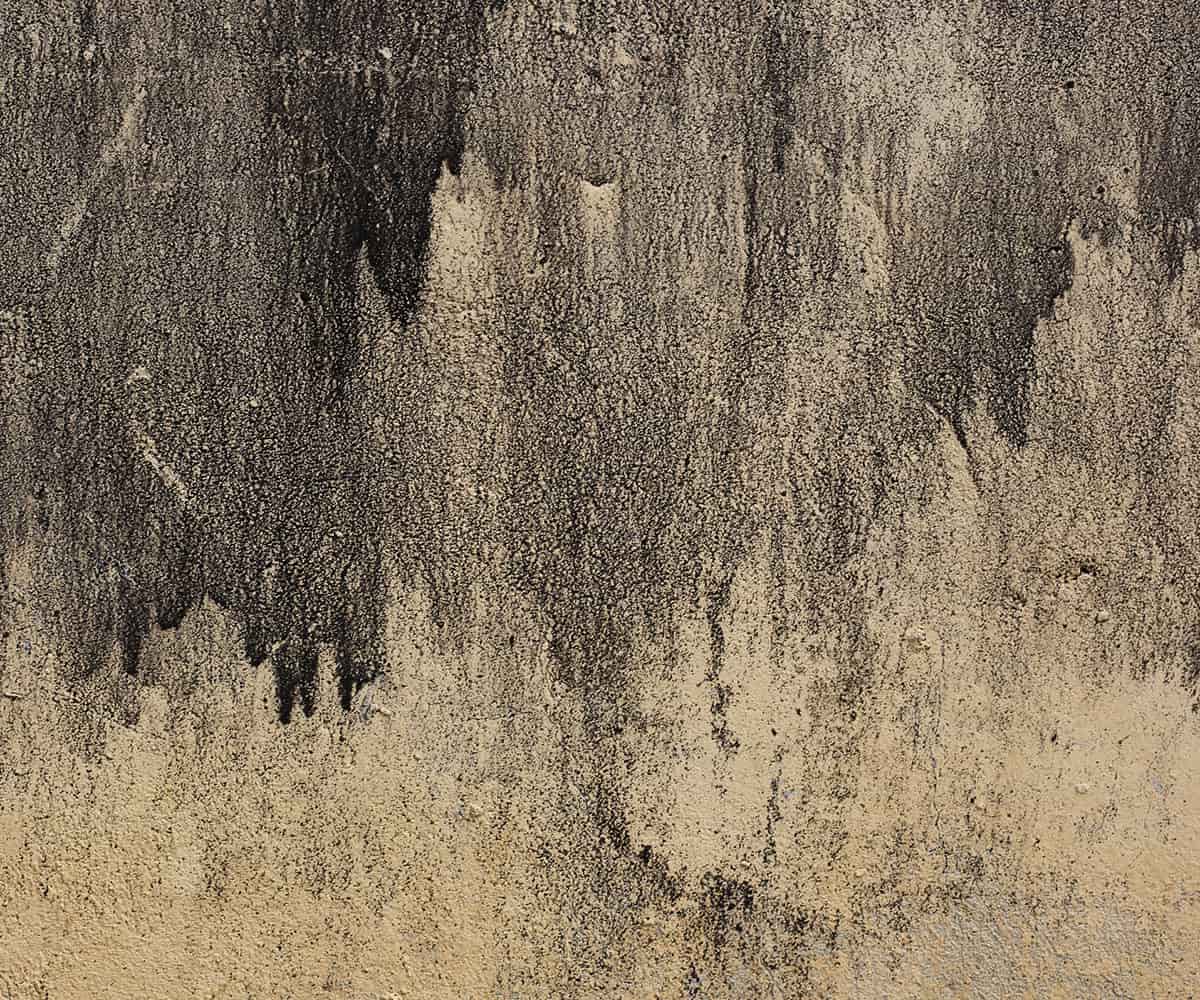 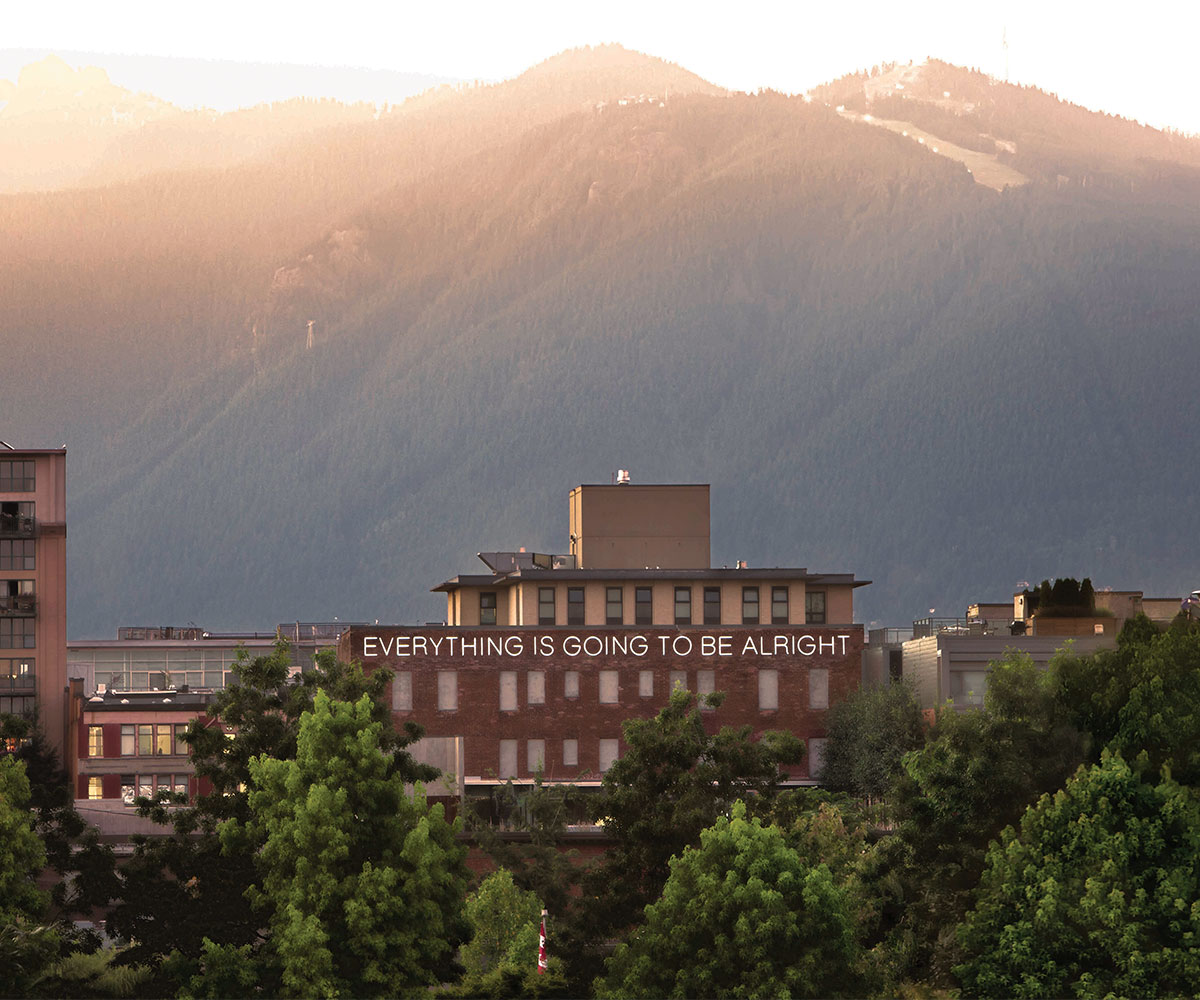