Why investor fears over peak margins are overdone 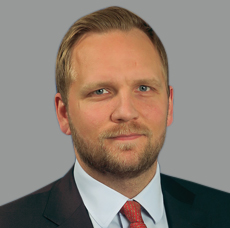 May 3, 2018Posted InInvestments and Investment Strategy

We caution against positioning for peak margins prematurely

Stellar Q1 earnings, with S&P 500 profit growth tracking close to 25%, diminished trade rhetoric and even a political breakthrough on the Korean peninsula has failed to divert investors’ main focus away from the risks.

The most recent concerns relate to peak margins in the US and 10-year US Treasury yields breaching 3%. We think both concerns are overdone. With S&P 500 forward net profit margins at 12% post tax-reform (from 6.7% in 2009) it is clear the scope for further margin expansion is limited. However, many commentators have been calling peak margins for years; some even as far back as 2012. With Q1 S&P 500 earnings this strong, we caution against positioning for peak margins prematurely.

Caterpillar used their Q1 earnings release to warn the company’s earnings had reached their high watermark for the year, interpreted by some as meaning that margins have peaked. This led to a 10% intraday sell-off in the stock and a 1.7% drop in the Dow Jones Industrial Average.

Despite the company beating both top and bottom line estimates, investors dwelled on the ‘high watermark’ comment, which likely referred to operating margins having peaked for the year due to rising commodity prices. Whatever the case may be, the highly cyclical nature of industrials companies’ profits should not be used as a barometer for the wider market.

Changing market composition, deregulation, globalization and tax reform means margins will not necessarily mean revert (back to around 6%). In fact, taking a longer view of US corporate margins back to 1950 shows a structural pick up over the past 15 years.

With increased focus on margins, it is interesting to note that at 39%, the share of companies reporting profit margin contractions this quarter is the lowest since 2010. Companies reporting operating margin contraction stands at 53% so far, down from last quarter (55%) and on par with 12-months earlier. To smooth out seasonal patterns, we use a rolling 4-quarter series in our nearby charts.

Of course this could still change. With late cycle signals growing it makes sense to take a more balanced approach. But, strong earnings and record margins need not foretell an imminent peak.

Taking a broader view, while US margins are at highs, Eurozone and Emerging Markets forward net profit margins are 250bps and 290bps below their 2007 peaks respectively.

The other rationale given for the so-far stellar earnings season not getting reflected in share price performance is the sharp rise in the 10-year US Treasury yield, which reached the psychological (but technically insignificant) 3% level last week. Rising bond yields, insofar as they reflect higher growth expectations, are generally positive for equities. We do not expect bond yields to rise meaningfully higher from here, but recent levels likely reflect a new, higher trading range.

Sure, the US stock market embedded a lot of good news last year. This is why Citi Private Bank has the market as a neutral weighting amid massive earnings gains. But US and global shares are now falling short of future profit gains likely through 2019. 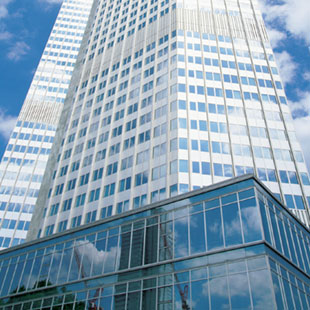 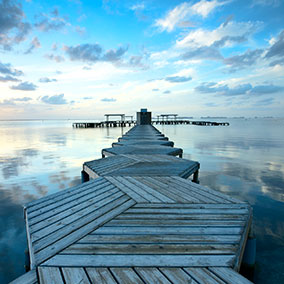 With many clients underweight global equities, exposure to a new equity index could help them increase allocations