What's up with LIBOR?

Over the last 12 months, US LIBOR (London Interbank Offered Rate) has been rising...

This shouldn’t be too surprising, since the US Federal Reserve has already raised policy rates 25bp last December and still appear more likely to tighten further. Indeed, the historical relationship between Fed Funds and LIBOR rates is quite strong (Fig. 1).

What’s more notable though, is the most recent spike higher in LIBOR. Over the last 8 weeks, we’ve seen 3-month US LIBOR rise nearly 20 basis points to 0.81%, despite any meaningful change in Fed rate expectations (Fig. 2). This is highest LIBOR rates have been since the financial crisis, and the widest LIBOR-OIS spreads (or the rate difference between LIBOR and the Overnight Index Swap, and an indicator of bank stress) have been since the European sovereign crisis in 2011. 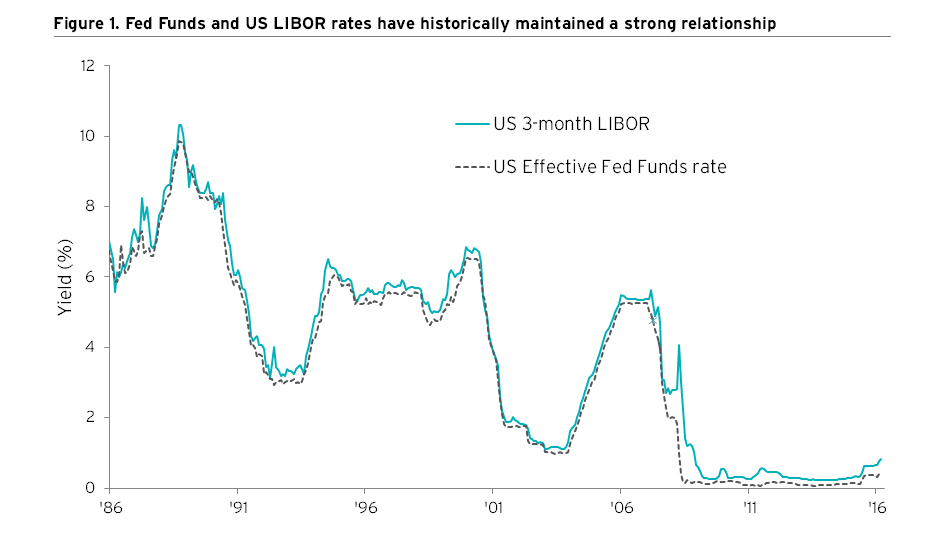 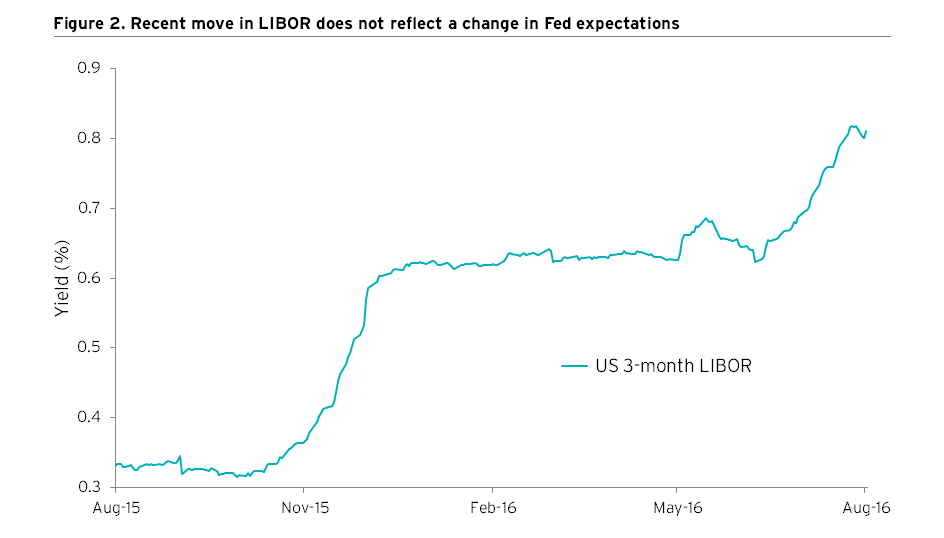 No, we do not believe we are amidst another crisis (Fig. 3). In fact the recent move is primarily related to upcoming changes in US money market fund (MMF) reforms. Back in 2014, the SEC (Securities and Exchange Commission) formalized reforms on US MMFs, in order to reduce the credit and liquidity risks which arose during the financial crisis. Starting in October, these reforms will require institutional prime money market and municipal bond funds to price with a floating net asset value (NAV) and incorporate redemption fees to minimize outflows during market stress. There are also certain investment limitations on single issuers to maximize diversification.

Other rules, such as credit quality and duration limitations, have already impacted markets. Inflows into government MMF’s, unaffected by the new rules, have suppressed ultra-short Treasury yields. Moreover, yields on 90-day asset-backed commercial paper have nearly tripled this year, as fund managers prepare for the October implementation date (Fig. 4). 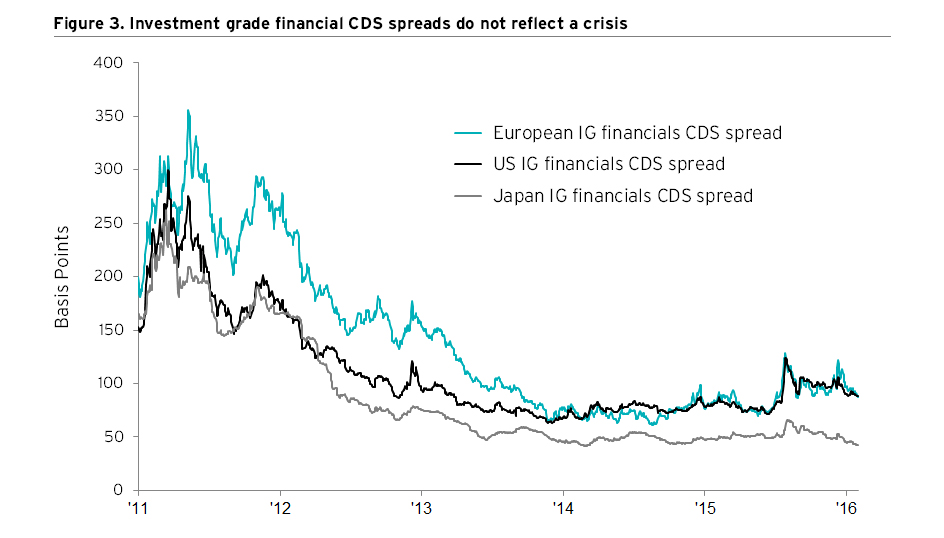 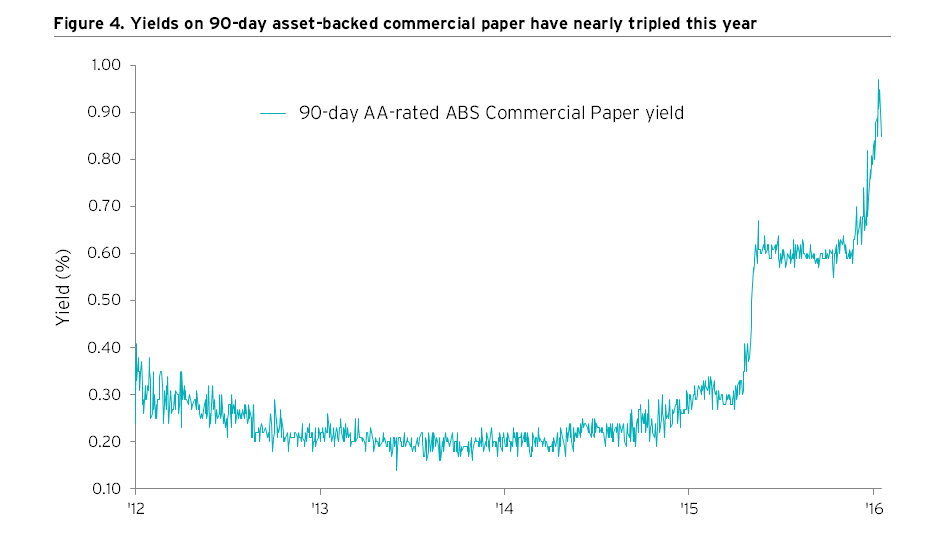 Why is this associated with the rise in LIBOR?

US MMF’s are traditionally large buyers of short-term unsecured bank debt (i.e. commercial paper and certificates of deposit, CP/CD), both domestic and foreign. As a result of the reforms, investors sensitive to price volatility, or wary of losing access to their funds, have already begun to pull their money out. According to Fitch Ratings, AUM’s of prime institutional money market funds declined by almost $80 billion in June and July. Since November 2015, prime institutional money funds lost over $300 billion.

With fewer assets for MMF managers to put to work, the demand for CP/CD bank debt has declined. Though US banks are least affected by the declining demand – as most tend to rely on deposits – European and Japanese banks rely upon US MMFs to raise most of their US dollar funding. This has pressured these banks to use alternative sources, such as cross-currency swaps, increase rates on CP/CD’s to lure back defensive MMFs, or borrow in the inter-bank market.

Considering LIBOR is fixed by a panel consisting of 11 European banks and 3 Japanese banks, the increasing need for USD funding by foreign banks is pushing LIBOR fixing higher. Indeed, some Japanese banks are willing to pay 5-10bp over LIBOR, just to maintain their share of dollars from US MMFs.

In our view, US LIBOR rates are likely to remain elevated or could rise further over the coming months. As spreads widen in cross-currency swap markets (making it expensive to create synthetic dollars) foreign banks are more likely to pay higher CP/CD rates. While Citi Research expects 3-month LIBOR to reach 90bp by year-end, where LIBOR ultimately settles is uncertain. 90% of US MMF assets are set to mature prior to October 2016, as managers prepare for further outflows. Where these funds are ultimately deployed will have an effect on how US dollar funding levels evolve. Of course, if the Federal Reserve becomes more likely to raise policy rates sooner rather than later, this could also add additional pressure on US LIBOR rates. 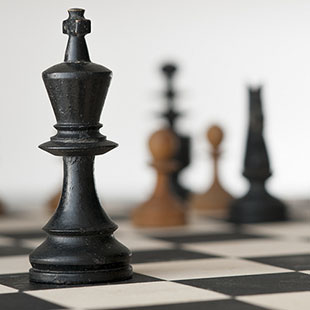 We have reduced our developed-market equity allocation in the wake of last month’s Brexit vote.