We stand with you: Cultivating resilience

Finding ways to cope and indeed thrive amid adversity has preoccupied mankind since the dawn of time.

“The greater the difficulty, the more glory in surmounting it. Skillful pilots gain their reputation from storms and tempests” – Epictetus (50 AD-135 AD)

Finding ways to cope and indeed thrive amid adversity has preoccupied mankind since the dawn of time. Among the most enduring principles for so doing are those of the ancient Stoic philosophers, such as Epictetus. Most famously, the Stoics sought to cultivate calm resilience in the face of events beyond their control. But they also emphasized that adversity helps to strengthen us and even to create opportunities. Their teachings have a particular resonance in today’s pandemic.

The past week has certainly come as yet another test of our resilience. Globally, more than 200,000 new cases of COVID-19 have been registered almost every day, with the Americas suffering disproportionately. In response, various hard-won liberties are being curtailed anew. Israel, Belgium, parts of India, the Colombian capital Bogotá, and the State of California are just some of those that have either imposed fresh restrictions or are considering doing so. The Stoical response, in the words of the Emperor Marcus Aurelius, is “to turn the setback into raw material for achieving our goal.”

Such thinking could help fortify us against anxiety about COVID-19. Ultimately, of course, it is physical resilience to the virus that we need most. We were therefore encouraged to learn this week that an experimental vaccine has produced neutralizing antibodies in all of the trial’s participants. Admittedly, more than half of these healthy individuals suffered some modest side effects, including aches and chills. However, their average level of antibodies some eight weeks later was greater than that of a typical recovered COVID-19 patient. Enduring some adversity can thus prove as beneficial to the body as to the mind.

Taking action – rather than mere contemplation – is the very essence of Stoicism. David Bailin and Steven Wieting take a duly Stoic approach in their latest analysis. In response to growing concerns over the sharp increases in technology sector valuations during the pandemic, they ask if we have entered a new “dot com” style bubble. However, this is no mere philosophical exercise for David and Steven. Instead, they are recommending important actions for those who find themselves with large overweight positions in technology following months of outperformance.

Accepting that the world is forever changing – and embracing that change – is another pillar of Stoicism. “Change is Nature’s delight,” as Marcus Aurelius wrote. Helping you to embrace some of the most important changes that we expect in the years ahead is the aim of our new Unstoppable Trends live webinar series. On Wednesday 22 July, we will be exploring the future of work after the pandemic, a vital issue for entrepreneurs, executives, and investors alike.

On Friday 24 July, Raymond McCauley, Co-founder and Chief Architect, BioCurious, and Chair of Digital Biology at Singularity University, will offer his insights into key developments in modern biotechnology, including breakthroughs in therapeutics and testing. Those of you who attended our Autumn Dialogues event in Miami last year will recall the electrifying energy with which Raymond speaks, so his appearance next week is not to be missed. I warmly invite you to join us for both of these one-hour events and to participate in the half-hour breakout sessions that follow.

Despite the ongoing uncertainty and restrictions, I trust that you will be able to take some well-deserved time off in July and August. For some inspiration as to holiday reading, I would like to share with you this short list of recommendations from Citi Ventures, our organization’s innovation engine. Understanding the behavioral, societal, and technological forces that are driving change is the common thread of their chosen titles.

Over the last few weeks, it has been my privilege to bring you a brief series of concert segments that showcase Carnegie Hall’s national youth ensembles. For the finale, we turn to the Hall’s NYO Jazz ensemble. Its performance of this big-band arrangement of legendary tenor saxophonist John Coltrane’s “Giant Steps” is an exuberant combination of fiery solos and crisp ensemble playing – a perfect upbeat note on which to end the week.

I wish you all a restful weekend and calm resilience over the rest of the summer. I very much look forward to resuming this regular conversation with you in September.

Thank you for the trust and confidence you place in the Private Bank. 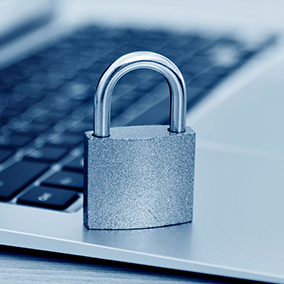 Instances of payments fraud have been among us for a while, but remote working in the wake of the COVID-19 global pandemic has given rise to... 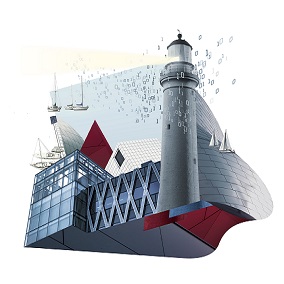 Operating challenges persist in the age of COVID-19 but there are a number of reasons why some in the legal industry have fared better than... 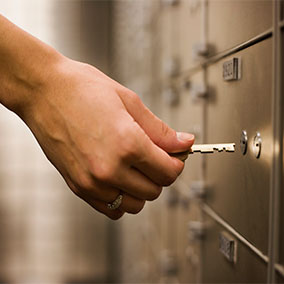 How secure are your assets held in custody?

While investors often overlook the details of their custody relationships, the type of custodian employed has major implications for asset...