We look for UK opportunities that can exploit the range-bound environment.

The run-up to the UK general election on 8 June was characterized by tighter opinion polls, a decline in trading volumes and lower UK gilt yields. Indeed, 10-year sovereign yields had moved back through 1.0% as expectations for a large Conservative victory declined in the days prior. The polls then proved correct, as Prime Minister May and the Conservative party were unable to attain a majority in parliament.

Dealing with only its third “hung parliament” since World War II, UK markets are likely to enter a period of declining predictability. As CPB’s EMEA strategist highlights in his latest bulletin (PM May’s election plan backfires) regarding Brexit negotiations, “UK’s negotiating position with the EU will be more challenging than it already was”. Brexit negotiations were set to begin on 19 June, though it’s possible this could be delayed. This is all likely to weigh on gilt yields, keeping 10-year yields around 1.0% over the near-term.

We would prefer opportunities where investors can take advantage of a range-bound UK interest rate environment. Options markets offer unique ways to limit downside risk, while collecting premiums and enhancing portfolio returns. While the current low rate volatility environment can limit the extent of those premiums, it can provide a good entry point for those investors looking to hedge existing portfolios. Longer-term, risks to UK rates still suggest a move higher, in our view. If Sterling weakness further it could fuel further inflation concerns, pressuring long-term gilt yields higher. However, near-zero policy rates and political uncertainty will likely contain any significant sell-off in long term rates.

The Bank of England is set to gather on 15 June, where policy rates are expected to remain unchanged at 25bp. Though last month’s meeting was highlighted by the suggestion monetary policy could need to be tightened by “a somewhat greater extent” (relative to benign market expectations), it is still highly unlikely the BOE raises rates before 2019, in our view. 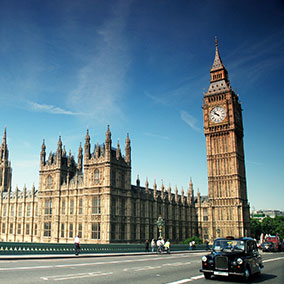 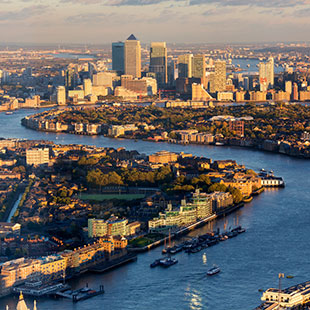