UK edges closer to the end of Brexit’s beginning

As the path to the UK’s exit from the European Union becomes clearer, we see potential in local equities and the currency. 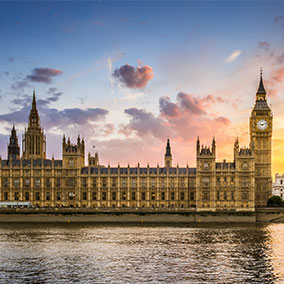 Brexit, a little popcorn, and a box of UK corporates

We consider the outlook for UK bonds in light of Brexit 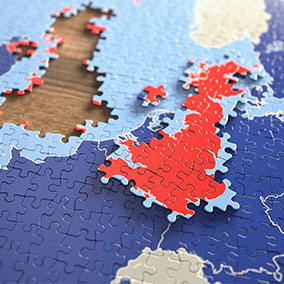 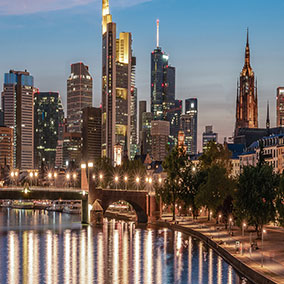