Reducing our US dollar exposure

Against the backdrop of a late-stage bull market in the US dollar, we have increased our tactical allocation to Emerging Market Equity.

At its 23 March meeting, the Citi Private Bank Global Investment Committee (GIC) raised its allocation to Emerging Market Equities to overweight, thereby raising Global Equities to neutral. We raised the underweight to Global Fixed Income to -1.5% from -1.0% and reduced the Cash overweight to 1.0% from +1.5%.

We believe the powerful six-year rally in the US dollar (USD) is in its late stages, and is only likely to resume forcefully on prospective US fiscal policy steps and potential US monetary tightening in reaction. While we expect specific US tax reforms will pass this year and likely boost US real return prospects, this is largely a one-off event. Meanwhile, the Fed predicts its tightening cycle ahead will only be half the size of historic norms and is no longer seeking to push down the trend rate of inflation.

The USD bull market has had strong fundamental drivers, and as noted, we see incremental gains before yearend on policy actions. Yet fears of a massive USD surge akin to 1981-1985 are unfounded in our view. That period saw real interest rates surge to 9% as investors doubted that double-digit inflation was gone for good. US inflation is now running at a faster pace than the global average while the USD has risen about 25% in inflation-adjusted terms since mid-2011.

The USD bull market has weighed considerably on international equity returns, cutting their USD-denominated gains by more than half since mid-2011. Emerging Market Equity valuations have fallen towards a historically large discount to the US. Evidence is mounting that the global recovery will endure if the Federal Reserve does not raise rates too sharply.

The GIC raised its EM Equity weighting to neutral from underweight in early 2016. Today, we added just slightly to an existing overweight in Latin America, but significantly raised allocations to Emerging Asia.

Eurozone Equity valuations have also fallen significantly and a relief rally could be at hand if political risks to the currency union recede. However, an Italian election in 2018 will keep markets in suspense.

To fund the increased allocation to EM Equity, we slightly reduced our substantial overweight to US High Yield debt. The asset class remains attractive on a global basis. However, yield spreads have tightened considerably. We continue to find less volatile high yield loans equally attractive.

Global Equities have performed strongly in the winter period, following seasonal norms. Summer weakness is common. We may consider further increases to our equity allocation if markets correct and fundamentals still suggest a broadening global expansion. We expect to make additional changes in the composition of USD and non-USD portfolio holdings over time likely reducing the USD share over time. 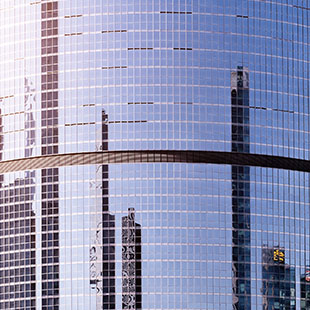 Maintaining our allocation amid fast-changing valuations

We continue to overweight US dollar assets, while slightly underweighting global equities and fixed income overall. 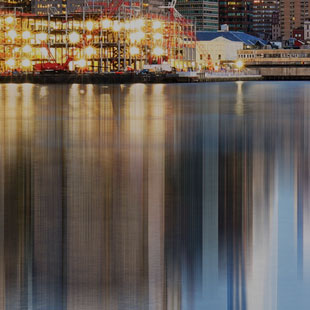 US policies could contribute to more market volatility in coming months, but we maintain our tactical asset allocation for now.