While rising US-Iran tensions have spooked markets, we urge investors to consider the experience of previous geopolitical episodes before reacting.

US-Iran tensions took a major turn toward escalation after the US killed the head of Iran’s “Quds force,” the foreign wing of Iran’s Revolutionary Guard, which is designated by the US as a terrorist organization.

After the strike in Baghdad, the US said General Qasem Soleimani “was actively developing plans to attack American diplomats and servicemen in Iraq...and approved the attacks on the US embassy” on December 27. Press reports carried vows of “hard revenge” from Iran’s supreme leader. Near-term crude oil futures jumped 4.5% on the news while US equity futures dived more than 1%. Global bond yields fell and gold surged 1.5%.

An intermittent escalation has been clear since the US resumed oil sanctions on Iran in mid-2018 following its pullout from the “comprehensive plan” that restricted Iran’s nuclear development. Markets will now be left to speculate on a wider range of possibilities for the conflict between the US, Iran and regional proxies. To a significant extent, we believe investors need to separate this security concern and tragic impact on many innocent lives in the Middle East from global economic developments. Investors should recall the immediate, severe concerns that followed the September 14, 2019 attack on Saudi Arabia’s key oil infrastructure, another chapter in the escalation. The impact on oil markets was erased in 11 days and just 26 days in global equity markets.

As a more chronic example, we recall the many concerns about world economic growth from 2003-2007 on the US invasion and occupation of Iraq. The war had long lasting and wide consequences, but driving recession was not one of them. The latest news has for the moment broken an unusually strong upward momentum in financial markets which rallied sharply on the first day of the new year. This context is important for investors, but one needs to note that 18 of 20 geopolitical or political shocks we identify since World War II had no lasting, independent consequence for financial markets. What if the current conflict is not akin to one of those 18? For that, we diversify across both low- and higher-risk investments in our asset allocation and tactically overweight gold as a direct risk hedge at present (please see our Outlook 2020 for discussion). 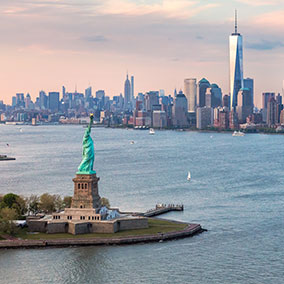 Following the positive news surrounding Brexit and US/China trade negotiations, we share our thoughts on how this frames our US rate outlook... 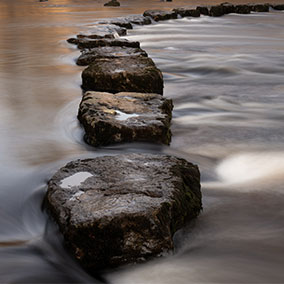 We remain constructive on high yield markets as 2020 draws near 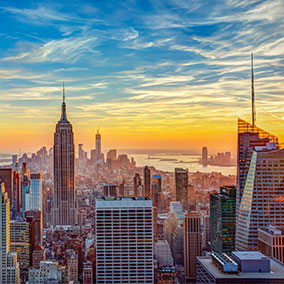