How risky is the global trade risk?

Optimism that the US would quickly strike a deal in NAFTA negotiations and with China has vanished after the imposition of unilateral steel and aluminium tariffs on key US allies including the European Union, Japan, Canada and Mexico.  These were quickly followed by a range of countermeasures late last week.

Economic impact: In assessing economic impact, the tariffs (still small on a global scale) can only be a superficial starting point for any analysis.  The extent of any future actions is most critical.  The US announcement that it will study auto trade as a national security issue (under section 232 of US trade law) and report findings in coming months, will be a critical test of any escalation.

This past weeks, some G-7 leaders questioned whether the US administration wants to unravel the existing world trading system with unilateral trade actions. The US has argued for a “reset” of existing trade agreements to allow for fully equal and reciprocal tariffs. However, many see the administration’s trade aims as a mystery.

Our own doubt over the effectiveness of US efforts has grown due to the increased US isolation in the matter as it has chosen trade fights on many fronts at once.

Tariff levels are far from the sole factor influencing global growth.  The most optimistic view (which we judge to be a falling probability) is that the US would, in the end, drive down international tariff and non-tariff barriers while increasing US exports.  The most pessimistic view sees an escalation of barriers, and eventually a severe global shock. An “extreme impact” view also seems unlikely.  Only 11% of world trade is now conducted with the US.  Unilateral measures by any country overstates global impact given the opportunities that the distortions yield for trade competitors. Still, the matter is far from trivial and is likely to remain an unquantifiable growth risk to some degree going forward.

Financial market impact: In assessing financial market impact from here, it’s important to note that world equity markets never recovered from a round of trade fear that hit markets in March.  A resolution of trade tensions would be bullish and unexpected.  A severe worsening would drag markets further down.

The “scars” of trade fear can be seen in the deep underperformance of the shares of globally-exposed firms.  In the US, the locally-focused Russell 2000 index has outperformed the S&P 500 by 8 percentage points since March, rising to a record high, despite a historically high valuation premium for small caps.  In Europe, automaker shares have sharply lagged broader returns since the Trump administration warned on autos tariffs.  Autos have had the second worst performance among 24 industry groups.

Bottom line: US-led protectionism is a wide-ranging risk, partially priced into world markets.  The current round of tariff increases and countermeasures will be unhelpful to global growth, but hardly erases global growth prospects. 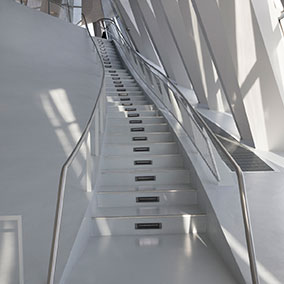 What are the reasons behind weak German equities’ performance? 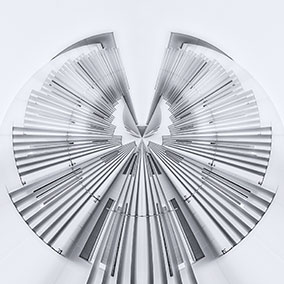 We see near-term risks in global financial markets, but solid opportunities are likely to arise