Eurozone (EZ) rates have spent the first half of 2017 being whipsawed by political volatility, improving economic data and a growing expectation that European Central Bank (ECB) monthly bond purchases could be further reduced later this year. After reaching a year-to-date low of 0.15% in mid-April, 10-year German Bund yields have since moved back toward the middle of its recent trading range, currently around 0.4%. On the other hand, 2-year German yields reached an historical low of -0.95% toward the end of February, and will likely remain well entrenched in negative territory for some time still, currently standing at -0.7%.

Although the ECB held deposit rates at -0.4% on April 27 – without any changes to forward guidance – markets’ attention will likely remain focused on the state of the ECB’s current QE program. Issuer limitations are creating bond scarcity problems, especially in German Bunds. This seems to have pressed the ECB to focus on shorter term bonds where limitations are less problematic. Even with the tapering of monthly bond purchases from €80 billion to €60 billion, it’s quite possible to reach the 33% issuer constraint on bond purchases later this year.

While not the only option, we think the ECB will need to taper monthly purchases yet again. Considering the central bank has been a significant technical driver – keeping net supply negative across the entire EZ – any decline in ECB demand could pressure interest rates higher. If GDP and inflation trends continue to improve, this may persuade investors to demand higher yield levels before they are willing to participate. With absolute yields still so low and interest rate risks rising, we continue to remain underweight core EZ rates for global investors.

Meanwhile, election risks in France have receded. With Emmanuel Macron becoming the new French president, periphery spreads (and French spreads) have sharply compressed, as expected. Although we could see some minor tightening from current levels, markets attention will eventually turn toward Italian politics later this year. Italy’s general elections are expected to take place May 2018, albeit with some risk they could take place in October 2017. If political instability also coincides with further ECB tapering, spreads are likely to come under pressure. With yields (ex-Portugal) still too low, we also remain underweight periphery EZ sovereigns.

UK gilts remains encapsulated by political and policy uncertainties. This has helped push 10-year Gilt yields down over 50bp since January, to a 6-month low of 1.01% last month. With Prime Minister May calling for an early general election on 8 June, yields are likely to remain range-bound over the near-term.

Markets will also be waiting for guidelines from the European Commission on 22 May, which is likely to focus on the UK’s financial commitments to the European Union (EU). Still, Brexit tail-risks remain hard to define without any sense of when meaningful negotiations with the EU will begin. Therefore we maintain our neutral duration view, despite some improvements in the projected future net issuance of Gilts.

The Bank of England is set to meet on 11 May, and shortly thereafter on 15 June, right after the general election. In our view, it’s unlikely the central bank would look to disrupt markets during such a sensitive time. Though recent PMI data has shown some improvement, first-quarterly GDP was weak and wage growth remains paltry. 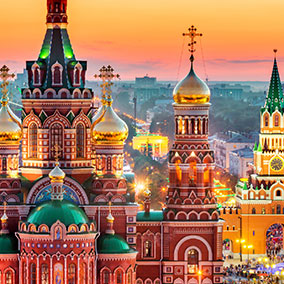 Having upped our weighting in EM bonds, we expect to take further non-dollar exposure over time. 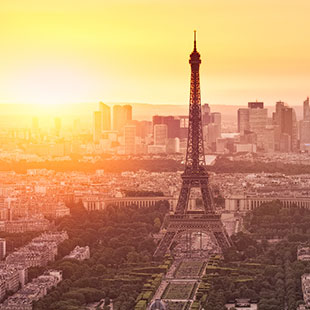 Having made a small loss this year, European sovereign bonds could face further pressure.