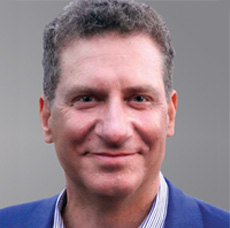 The US is set for large-scale fiscal stimulus in 2021. We expect resulting excesses in demand, some of which will “overflow” to stimulate the world economy.

The 11-year economic expansion COVID dismembered did not die of “natural causes.” The COVID pandemic was an exogenous shock. An “outside disruption” caused the world to substantially shutdown most economic activity for a time as a means of saving human lives. After the initial closures, socially close activity was minimized globally. The resultant recession was hugely different in shape and impact than ones derived from traditional endogenous business cycle contractions fueled by demand “overheating” or excessive investment.

The pandemic drove very “abnormal” economic behaviors, including an instant transition to “working from home”, digital versus in-person communications, closures of borders and substitutions in spending patterns to “what one could do” during a forced “stay-at-home” health crisis. Protecting society from COVID caused unprecedented swings in economic output across the world within 2020. In the US, for example, real GDP was -31% and +33% annualized in 2Q and 3Q. It also sharply re-distributed spending between sectors, causing simultaneous booms and busts.

In response, record US stimulus packages and similar, smaller fiscal actions in other parts of the world, were crafted to provide a bridge across an economic chasm. The miraculous, vaccine-driven reopening of services industries will follow. However, vastly different interest rate and fiscal policies across the globe will cause further “abnormalities” in the overall pace of growth going forward and the distribution of activity in particular regions and industries. 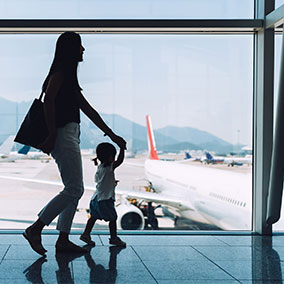 As Asia’s vaccine rollout progresses, we expect travel and leisure activities to resume. We think this may create investment...