The Citi Private Bank Global Investment Committee left our asset allocation unchanged at our 17 October 2019 meeting. Global Equities remain at a full or neutral allocation. Global Fixed Income is underweight by 2%, with the balance overweight in Cash and Gold (0.5% and 1.5%) respectively.

Financial markets rallied on officials’ comments suggesting a trade truce between the US and China this past week with a shelving of threatened US tariff increases scheduled this month. Negotiations continue, and we have no certainty how long this truce will last amid wide-ranging bilateral issues. However, the markets’ positive response shows the continued potency of trade issues in determining the economic outlook.

The US Federal Reserve also moved to reverse some of its quantitative tightening measures of 2018 and early 2019. Its actions were aimed at stabilizing money markets after demand for bank reserves caused interest rates to move above the Fed’s target range. More fundamentally, we believe the Fed underestimated the combined impact of its past rate hikes and lending reductions in US credit markets. The $60 billion monthly increase in net lending through 2Q 2020 differs from a modest “quantitative easing” package only in name. Along with a likely further rate cut before long, the Fed will have substantially unwound tightening steps that threatened the US economy in late 2018.

Both trade and monetary policy actions reduced two exogenous risks to the economic outlook that are central to our economic concerns. After a record forty consecutive quarters of US economic growth, the indicators of “excess” and vulnerability that we track look unusually modest. Nonetheless, the immediate economic outlook is overshadowed by falling exports and one-time distortions to industrial activity, such as the General Motors strike, which is only beginning to surface in US output data.

We expect central banks to continue with their very cautious policy approach, with negative policy rates continued for the foreseeable future in continental Europe and Japan. Extremely stretched long-term bond valuations – with some European yields lower than -1% – have made us shun these securities. Some of these longer-term yields have crept upwards over the past two months, creating modest mark-to-market losses for holders after strong gains this year.

As a hedge for risk assets, gold has continued to dampen volatility in portfolios. When equities have fallen, it has mostly risen and vice versa. A stable, stronger period for global growth could result in a further decline in the value of gold and other risk hedges. However, with the Fed’s short-term policy rate peaking at 2.5% and the Fed expanding its balance sheet again, a weaker US dollar may provide secondary support for gold. In recent weeks, net long positions in US dollar futures contracts were close to all-time record highs.

A weaker dollar is not guaranteed as central banks compete to provide stimulus. More than forty central banks have cut interest rates in 2H 2019 thus far. However, these cuts will support global demand.

We see demand growth likely to outlast the contraction in industrial activity set off by the trade conflict during the past year. Last month, we raised our allocation to US, UK and Japan equities. In the past two months, we reduced bond allocations from overweight to underweight, while keeping certain higher yielding segments such as US and Emerging Markets (EM) bonds overweight. The GIC would consider further increases in UK, EM and European equities if policy developments continue to suggest a reduction in global economic risks. 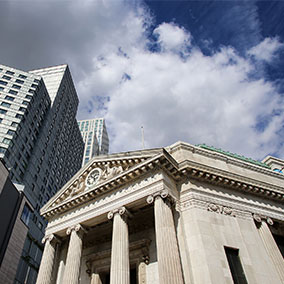 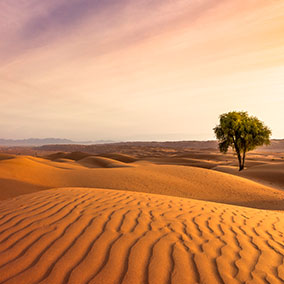 The hunt for yield remains a key theme for investors as central banks globally have turned more dovish. 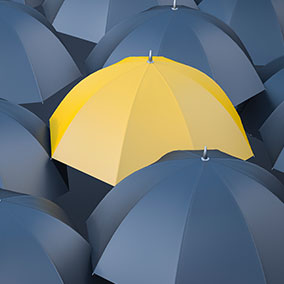