A second wave of the pandemic may be on its way to Europe and the US. But it is likely that the economic and market impacts will be much more muted than from the first wave.

• The retail sector has adapted to Covid-19 with impressive speed, showing the economies resilience to dramatic changes. The severe one time shock is likely behind us, but now so too is the matching rebound.

• Our forecast of +25% for 3Q GDP being roughly in line with the Fed’s real time tracker.  However, this was largely a result of the “reopening” and surge in sales in May and June, the starting point for the quarter.

• Retail spending has held up in the US despite the end of expanded unemployment support. Unexpectedly the US now is experiencing a major retreat in fiscal support after the influx of money in the Spring and Summer.

• Industrial production has lagged behind the gains in consumer goods purchases.  We see further inventory declines heading into 2021. While this restrains the near-term pace of growth, it suggests a stronger rebound later.

• The center of the Covid-19 pandemic has moved beyond the US, we are seeing its growth in India and a second wave of cases in Europe.

• Rebound in job postings has been strongest in the US, perhaps because of larger early job losses during the shutdown.

• Despite signs of a second wave arriving in Europe, and the probability that something similar will happen in the US it is likely that the economic and market impacts will be much more muted than from the first wave. 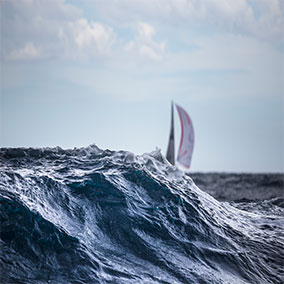 More volatility and how to position portfolios for it

Markets have been strong in the face of extraordinary uncertainty.  But we see evidence – and expect events – that suggest... 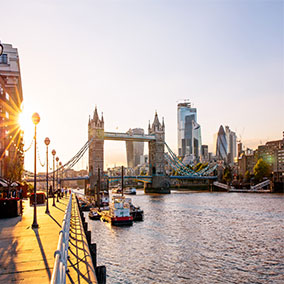 Despite the ongoing challenges from COVID-19, we identify selective opportunities in European equities and high yield fixed income.