Citi focuses on efficiency and returning capital to shareholder in 2017

Citigroup has once again reported a solid performance for the fourth quarter of 2017, returning more capital to shareholders and further enhancing efficiency across the business.

Adjusted earnings per share was up 13% to $5.3, excluding the effects of the US Tax Cuts and Jobs Act.

Among the strongest performances from across Citigroup was the Private Bank, which increased its revenues by 15% to $771 million over the period.

At the end of 2017, Citigroup’s Common Equity Tier 1 Capital ratio – a widely watched measurement of a bank’s financial strength – was a robust 12.3%.

Adjusted Return on Average Tangible Common Shareholders’ Equity, excluding deferred tax assets, increased to 8.9%, up from 7.1% over the previous year.

“Tax reform does not change our capital return goals as we remain committed to returning at least $60 billion of capital in the current and next two CCAR cycles, subject to regulatory approval,” said Michael Corbat, Chief Executive Officer of Citigroup.

“Tax reform not only leads to higher net income and increased returns, but also serves to strengthen our capital generation capabilities going forward.” 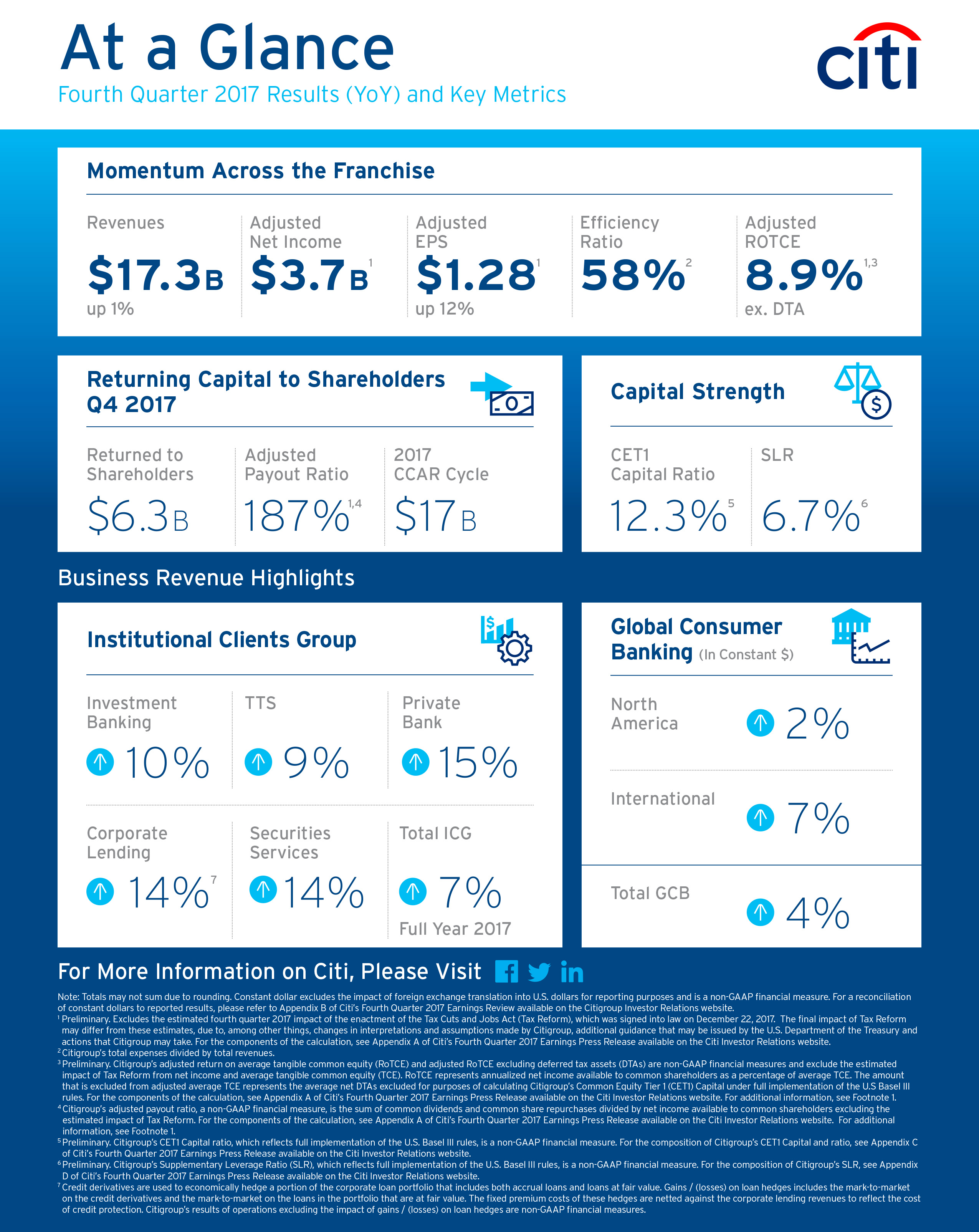 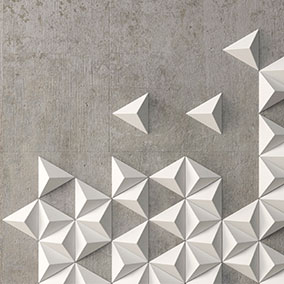 The law firm industry remains resilient in a channel of modest demand growth, where dispersion and volatility remain high. 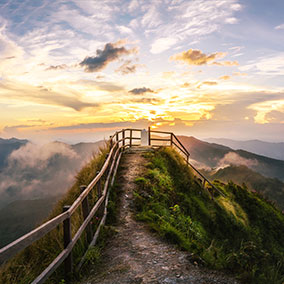