How to turn around cities’ fortune by unlocking public assets

Although overall city population growth averages less than 1% in the US, what has been different recently is that the infrastructure in the city itself has aged, leading to an increased perception that the city is more crowded – subways feel more crowded as old signal equipment failures lead to train delays, overdue maintenance on roads and bridges leads to road congestion and increased traffic jams and commuter trains are running ‘standing room only’ into urban train stations that are at capacity.

In our 2016 Citi GPS report Infrastructure for Growth, we found the total global need for infrastructure spending was $58.6 trillion over the next 15 years. At the same time that report noted the world had an enormous infrastructure investment deficit with infrastructure spend as a percentage of GDP falling to around 3.3% - below what we viewed as a necessary level of 4.1% of GDP by 2020.

But there are standout cities that are doing much better than others and in fact can pull their countries along towards better growth and social development. These “turbo cities” have made canny investments that make their daily operation cheaper, more effective, and sometimes even yields a direct return. This gives economic muscle for further investments. The secret to turbo cities is that they make the value of their long-term investments more transparent and visible and make evidence based decisions at arms’ length from day-to-day politics.

This Citi GPS advocates three steps for cities to move towards turbo cities: know your assets, allow more professional management of city assets, and shift expenditures from consumption to investment. 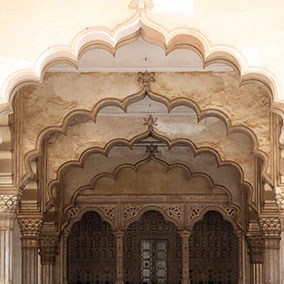 Citi GPS: securing India’s growth over the next decade 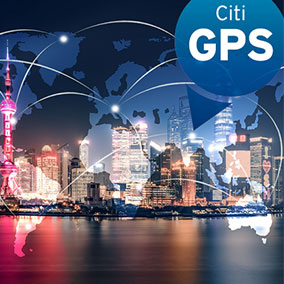 President Xi Jinping has consolidated his power in China. This report explores his party’s new policies and the national and global...