Citi GPS: Inequality and prosperity in the industrialized world

Inequality represents a growing challenge to societies across the world. This report sets out some of the implications and possible responses to this.

On average, income inequality within developing economies is very high, particularly in Africa, and higher than in the industrialized world, which creates its own major development challenges. But, in aggregate, global income inequality has declined from the late 1980s, and particularly rapidly from about 2008, as developing economies have, on average, closed some of the gap with industrialized countries. Previously, at least since the early 19th century, global inequality had increased. The driving factors behind this change have included the very real impact of globalization and technology on trade and employment, and also the transition of the formerly Communist bloc in Eastern Europe. In very simple terms, globalization has been a positive force in leveling inter-country inequality over the past 30 years. At the same time, the share of the world’s population estimated to be below the World Bank’s $1.90/day extreme poverty threshold has fallen drastically, from 35% in 1990 to 11% in 2013. Despite a major expansion in world population, the number of people in extreme poverty has fallen dramatically from 1.85 billion to under 800 million.

However, within-country inequality in the larger developing countries — the same economies that have enjoyed large income growth and narrowed the differences with rich countries, such as China, India, and Indonesia — has actually increased substantially in recent years. As a result, income inequality within countries now accounts for around a third of global inequality, when it was only one-fifth in 1988. The contribution of inter-country inequality has correspondingly shrunk. 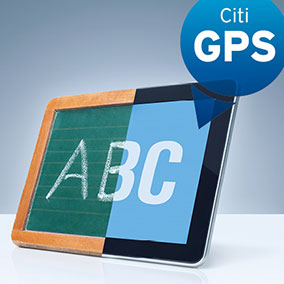 Citi GPS: Is Education Fit For The Future?

Increasing access to education benefits society and individuals, but can also create potential opportunities for investors 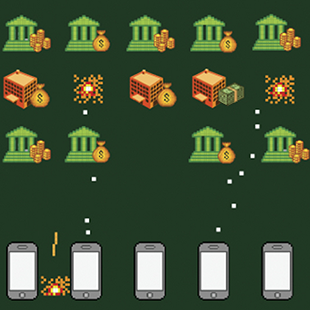 What FinTech VC investments tell us about a changing industry