Argentina turns to the IMF

May 9, 2018Posted InInvestments and Investment Strategy

We believe Argentina will reach an agreement with the IMF

In a somewhat unexpected turn of events, President Macri announced earlier today his intention to approach the IMF to begin talks for a new credit line.

The move is in response to the recent sharp depreciation of the Peso (ARS) and out of the need to reduce external accounts vulnerability which has resulted from the administration’s financing strategy.

In 2015 the Macri administration inherited a highly imbalanced macroeconomic environment: low growth, high inflation, fiscal and current account deficits, and an overvalued exchange rate. His proposed economic adjustment program has had, at its core, a gradualist approach that would not shake the strong social support Macri won the elections with. In order to plug the fiscal deficit, the government resorted to external financing for long term borrowing coupled with short dated local currency borrowing.

The increase in external debt combined with twin deficits, high inflation, and an overvalued exchange rate meant that Argentina was now vulnerable to global financial conditions more than any other country in Latin America. This risk was overlooked by investors who poured portfolio flows into both external and domestic debt throughout 2016 and 2017. It became apparent, however, that the gradualist approach was, well, too gradual. Tackling the fiscal deficit proved a significant challenge, inflation was not coming down and the Central Bank had to maintain interest rates at high levels.

In addition, the administration entered into a number of policy and communication mistakes related to the coordination between the Ministry of Finance and the Central Bank, the re-setting of inflation targets and the ill-thought-out implementation of a tax on local currency holdings to both domestic and foreign investors.

Meanwhile, the global markets backdrop did not help. US Treasury 10-year yields rose above 3%, global equity volatility spiked, US policy uncertainty rose and global growth indicators slipped (temporarily in our view) in the first quarter.

Market reaction to this combination of events led to aggressive selling of Argentine assets and the subsequent sharp depreciation of the ARS. The peso moves generated a negative feedback loop that forced the Central Bank (BCRA) to act by selling over $5bn of reserves and by raising rates to 40% from 27.25%. This intervention ultimately proved inadequate due to poor communication and lack of decisiveness, and the ARS accelerated loses to a low of 23.25 ARS/USD today.

Former President Kirchner had paid the IMF in full in 2005, but Argentina remained a member of the Fund despite no further visits to the country. Only with the Macri administration did formal Article 4 annual reviews re-start. In previous recent communications, the IMF’s Managing Director Christine Lagarde had endorsed the government’s gradualist approach and the external debt financing strategy undertaken by the Macri administration but at the same time highlighted the country’s macroeconomic imbalances and vulnerabilities.

Discussions with the IMF are likely to begin taking place relatively soon but could take some time to finalize. While there are no confirmed details yet in terms of the size (news reports have suggested a possible $30bn flexible credit line), tenor or conditionality, we believe it is reasonable to assume that there will be an agreement and this should reduce refinancing risk and uncertainty going forward.

In addition, it should present the government with additional resources and degrees of freedom to continue the adjustment process and hence we view this as a very positive development for Argentine assets, in particular after the recent sell off. 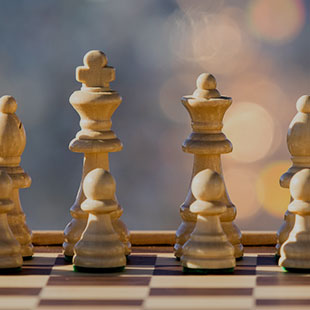 Underlying fundamentals in Latam remain on a positive trend 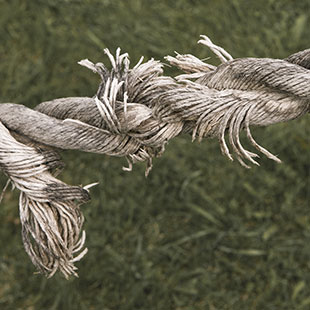 Latin America has outperformed other financial markets in Q1