Are you aware of hedge funds’ less obvious risks?

By Irfan Yunus, Global Head of Operational Due Diligence

While allocating to hedge funds can potentially enhance a diversified portfolio, investors need to be aware of the sometimes-overlooked risks they can involve.

The strategy’s performance had been most attractive. Compared to the relevant hedge fund benchmarks, it had delivered around double the return but with only around half the volatility. Its appeal didn’t end there, though. Manager fees were lower than those of many rival funds, and investors could redeem their holdings with little notice. These purported benefits, however, were a mirage. In 2005, the Stamford, Connecticut hedge fund group behind the fund was exposed as a fraud. Investor losses came to more than US$400 million.

Outright fraud and misappropriation are examples of ‘operational risk’ faced by hedge fund investors. According to The Basel Committee on Banking Supervision, operational risk is defined as ‘the risk of loss resulting from inadequate or failed internal processes, people, and systems or from external events.’ As well as fraud, operational risk includes misleading reports or valuations concerning a fund, conflicts of interest where fund principals or certain investors benefit at the expense of others, systems failures, and unauthorized trading activity.

When analyzing hedge fund risks, investors have often failed to focus enough on operational issues. Instead, they have tended to concentrate on investment risks, such as the behavior of markets or the robustness of the manager’s strategy. Experience emphasizes that such a lopsided approach can prove costly. For the period between 1983 and 2003, one study showed that half of all hedge fund failures were caused by operational risk, compared to the 38% of failures caused by investment risks.i Despite growing investor awareness, such failures have persisted into recent times. In 2016, for example, a US$1.7bn New York based fund – liquidated its main fund amid allegations of various frauds.

While operational risks can come in many different forms, their root causes are typically similar. Compared to asset managers within large international investment organizations, some hedge funds lack the depth of staff and infrastructure to handle operational matters. This problem can be acute with start-ups and younger funds, where the personnel involved may have significant investment expertise, but little experience of risk and control management, compliance and regulatory requirements, and other vital functions.

Although the implosion of hedge funds such as those discussed above came as a shock to their investors, the losses suffered may not have been inevitable. In many instances, thorough due diligence would have revealed clear warning signs. In the first case considered above, one of the fund’s two principals had lied about his education and career, had been arrested for drunk driving and possession of a controlled substance, and was living far beyond his means. The firm’s handful of employees were predominantly involved in marketing, while audits were performed by a sham accounting firm that the principals had created themselves.

The lesson of the various hedge funds that suffered operational risk failures is clear. While allocating to hedge funds has the potential to enhance suitable investors’ portfolio returns and diversification, rigorous due diligence of operational and other risks is essential. In our next piece, we will therefore highlight some of the processes and expertise involved in seeking to uncover hedge funds’ hidden risks.

In our next piece, we will therefore highlight some of the processes and expertise involved in seeking to uncover hedge funds' hidden risks.

Alternative investments are speculative and entail significant risks that can include losses due to leveraging or other speculative investment practices, lack of liquidity, volatility of returns, restrictions on transferring interests in the fund, potential lack of diversification, absence of information regarding valuations and pricing, complex tax structures and delays in tax reporting, less regulation and higher fees than mutual funds and advisor risk.

Asset allocation does not assure a profit or protect against a loss in declining financial markets. 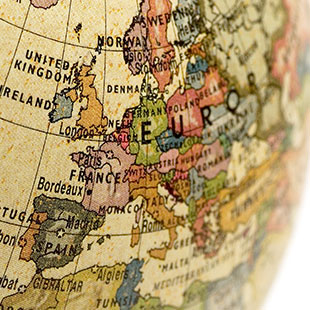 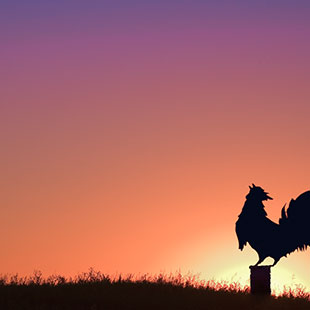