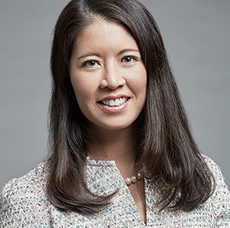 'Art for me is the pure essence of what is of value to the creator. It is the lens through which the viewer can peer into the soul of the artist and make a connection.'

Edie Hu specializes in Chinese antiques (ceramics and works of art), and also covers Chinese and Southeast Asian paintings and Contemporary Asian and 20th Century Asian art. She is focused on developing art advisory and finance in Asia.

Prior to joining Citi in 2014, Edie was with Sotheby’s where she was a Director in the Chinese Ceramics and Works of Art department. During her 13 years with Sotheby’s she worked in both the New York and Hong Kong offices where she helped source objects for sale, appraisals and oversaw the production of exhibition catalogues. She also worked closely with collectors and prominent dealers in the Chinese art field.

Edie has curated exhibitions for the Sotheby’s Hong Kong Gallery including Eternal Spring: Contemporary Chinese Ceramics by Caroline Cheng (2013) and worked on numerous sales, including the sale of a Song Dynasty Ru dish in 2012 for US$26 million and the historic sale of a Ming Dynasty ‘Chicken Cup’ for US$36 million in April 2014.

Edie is a graduate of Wellesley College in Massachusetts and attended the School of Oriental and African Studies, in London for graduate school in Chinese art. She has contributed articles to The Business Times, Business Asia, Finance Asia and Orientations (art magazine) and has been quoted in Bloomberg and Singapore Business Review and been profiled in Forbes. 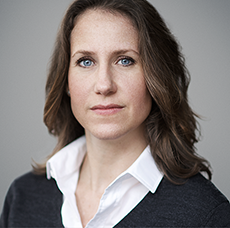 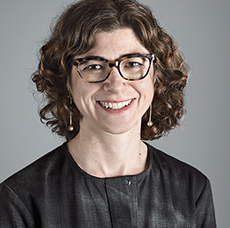 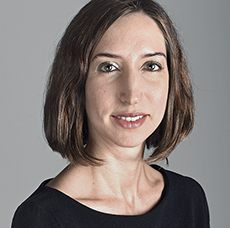