Our world is undergoing profound change. Rapid innovation is transforming how we live and do business, disrupting long-established norms and creating new opportunities for entrepreneurs, investors and society. Against this backdrop of ongoing progress, we must not lose sight of the many challenges that humanity faces. 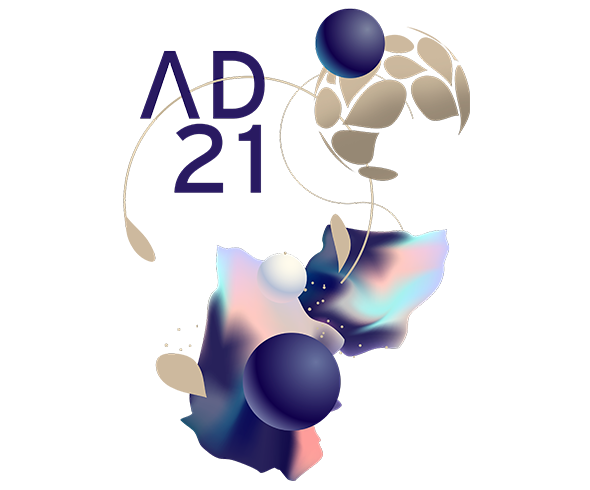 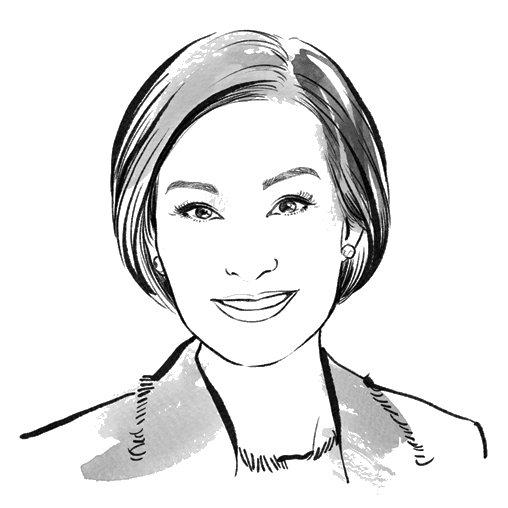 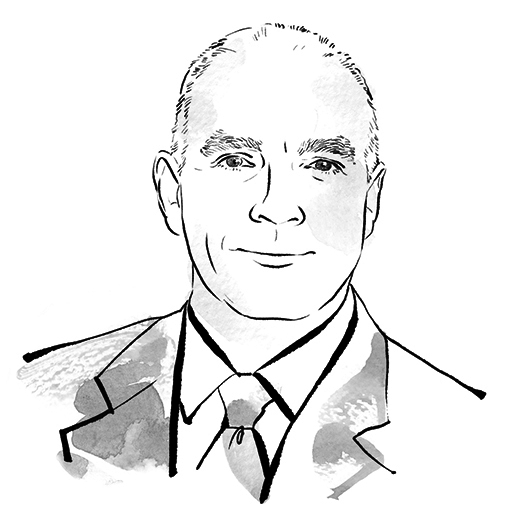 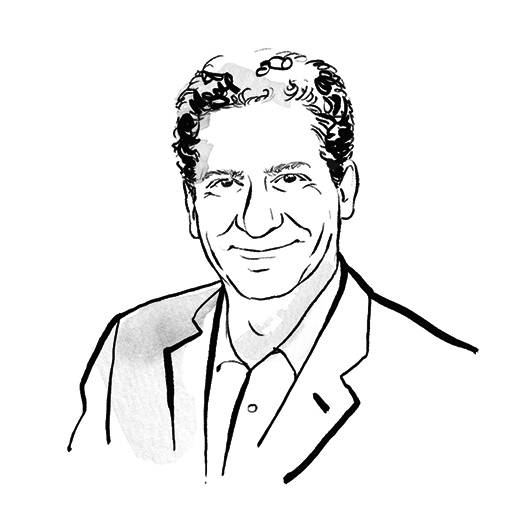 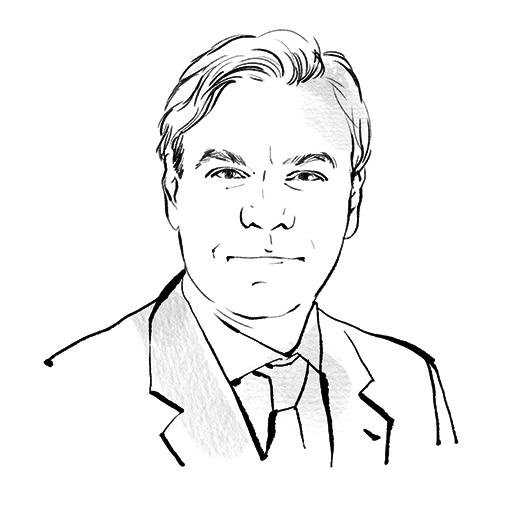 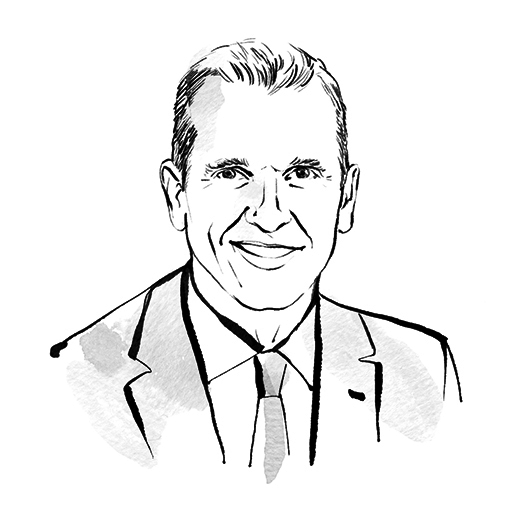 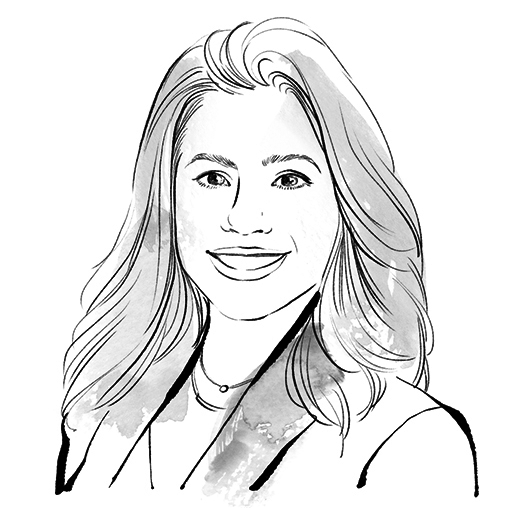 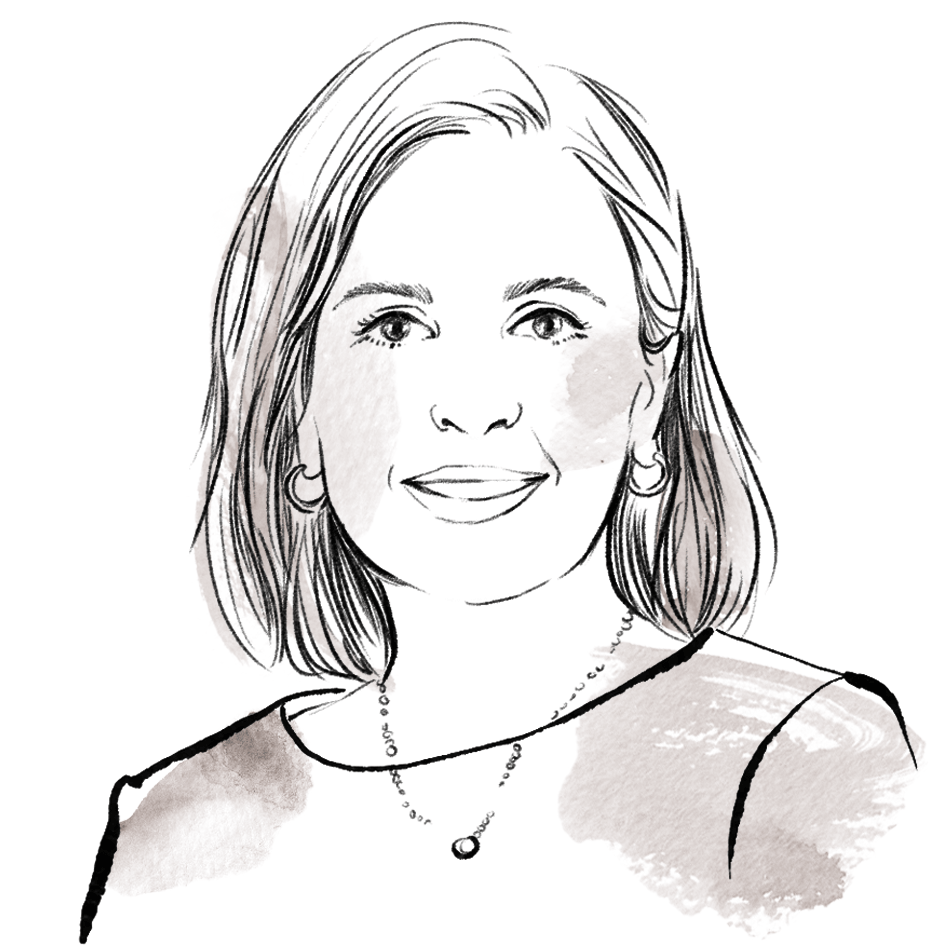 Ida leads Citi’s private banking activities globally, overseeing the delivery of wealth management solutions to ultra-high net worth families and their businesses. She is also a member of the Citi Global Wealth Leadership Team.

Prior to Citi, Ida was at Vivienne Tam, a women’s wear design house, where she was Global Head of Sales, Marketing, Public Relations and Business Development. Before that, Ida spent seven years in investment banking with Merrill Lynch’s mergers & acquisitions and technology, media and telecommunications investment banking groups in New York and Hong Kong. She started her career in mergers and acquisitions at BT Wolfensohn, now Deutsche Bank.

Ida has received many industry accolades including Barron’s 10 Most Influential Women in Wealth Management, Barron’s 100 Most Influential Women in U.S. Finance, Crain’s Notable Women on Wall Street and American Banker’s 25 Most Powerful Women in Finance. Additionally, Ida is a Young Global Leader (YGL) of the World Economic Forum and a member of The Committee of 100 (C100) and Young Presidents’ Organization (YPO).

Ida holds a bachelor’s from Wellesley College and an MBA from the Wharton School, University of Pennsylvania.

James (Jim) O'Donnell was appointed to lead Citi Global Wealth upon its creation in January 2021. In this role, he oversees the Private Bank and the other parts of Citi’s Consumer Wealth organization. Previously, he was Global Head of Investor Sales and Relationship Management within Citi’s Markets and Securities Services Division. He joined Citi in July 1999 as Head of European Equities, becoming Head of US Equities in 2004.

David has overall responsibility for Citi Global Wealth Investments, which unifies the Investments teams of the Private Bank and the Consumer Bank worldwide.

As Chief Investment Officer, David ensures the integration of our asset allocation, manager research and portfolio management teams, and offers his perspectives on the markets.

David joined the Private Bank in 2009 as the Global Head of Managed Investments. He designed the architecture of our global managed investments platform, including its Citi Investment Management unit, and our distinctive private equity, real estate, hedge fund and traditional investment teams. He became Global Head of Investments in October of 2017.

Steven heads our Global Strategy team which formulates our macro investment views across all regions and asset classes. He chairs our Global Investment Committee, which sets our tactical asset allocation, the basis for discretionary portfolios we manage for clients.

Previously, Steven was Head of Economics for US institutional equities at Citi Investment Research. He advised the firm’s institutional and government clients globally on macroeconomic developments, forecasts and policy analysis.

Iain Armitage has overall responsibility for our Capital Markets organization, whose asset class specialists provide investment advice and execution services across equity, fixed income, FX and commodity markets. He is based in London.

Iain has worked at Citi for over 25 years and prior to his current role was the Regional Head of Investments for the Private Bank in EMEA.

Before joining the Private Bank in 2012, Iain worked in Global Markets, including roles as Global Head of Commodity Investor Sales, Head of Fixed Income Derivatives Sales in Japan and as a fixed income derivative salesperson in Europe.

Iain holds a bachelor’s degree in economics from Durham University.

Harlin works across Citi’s investment divisions to develop and embed a global framework along the full spectrum of sustainability to ensure its alignment with Citi’s best thinking on portfolio management, research and asset allocation. This includes environmental, social and governance (ESG) integration, socially responsible, thematic and impact investments.

Harlin is an observing member of the Global Investment Committee and oversees Investing with Purpose, our sustainable investing platform. She is also a representative on Citi’s Net Zero Task Force, entrusted with the group’s goal of reaching net zero emissions by 2050.

Prior to joining Citi in 2017, she served as Associate Director of innovative finance at the Milken Institute. Before that, Harlin spent over a decade as a capital markets and foreign exchange specialist, advising ultra-high net worth individuals and family offices at Deutsche Bank and Citi, having begun her career at Lehman Brothers. She also served as an adjunct professor of impact investing at USC’s Marshall School of Business.

Harlin holds an undergraduate degree in finance from Rutgers University and a master’s in public administration from New York University.

She has more than three decades of experience serving ultra-high net worth families, most recently as Global Market Manager of the Western Region. Prior to joining Citi in 2002, she worked for Bank of America, directing a team of private banking professionals in Beverly Hills, California.

Halé recently received the Deborah Award from the Anti-Defamation League for her leadership and civic contributions. She is also a member of the Executive Committee and Board of Governors of the Los Angeles Economic Development Corporation.

Halé has a bachelor’s in economics from Georgetown University, where she is an active member of the Georgetown Institute for Women, Peace and Security. 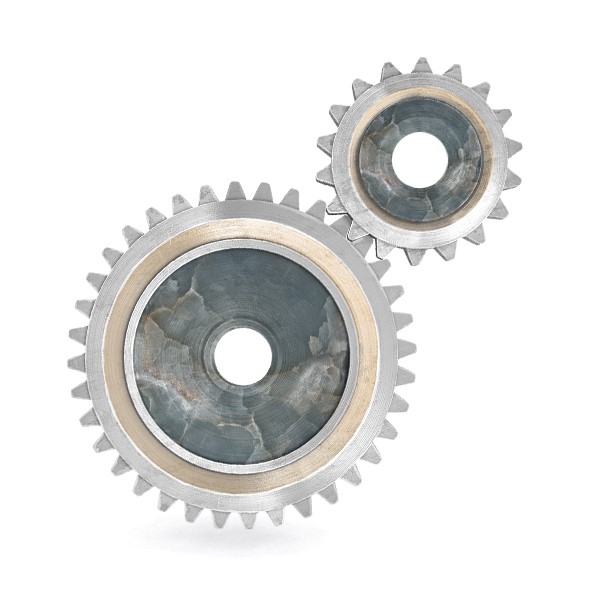 Management
Manage your cash and more

Management of your cash, safeguarding your assets and transactions, and development of your financial strategy. 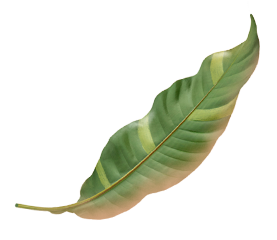 Financing for a broad range of investments, including securities, art, aircraft, sports leagues, teams and stadiums, and law firms. 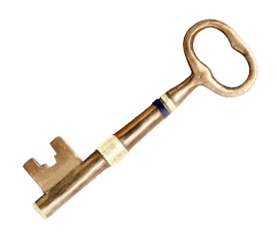 Wealth planning services, strategies to guide your philanthropy, and preparation of your heirs and business successors.